When glitter and grit combine.

Fancy adding a bit of sparkle when stretching out with your sun salutations? Given the variety of fitness tracking smartwatches available on the market today, the new Norqain Adventure Sport 37MM DLC Black Diamonds may not be the most obvious sports watch of choice to accompany you on your workouts, but this beauty sure has the qualities and looks to be a worthy companion. 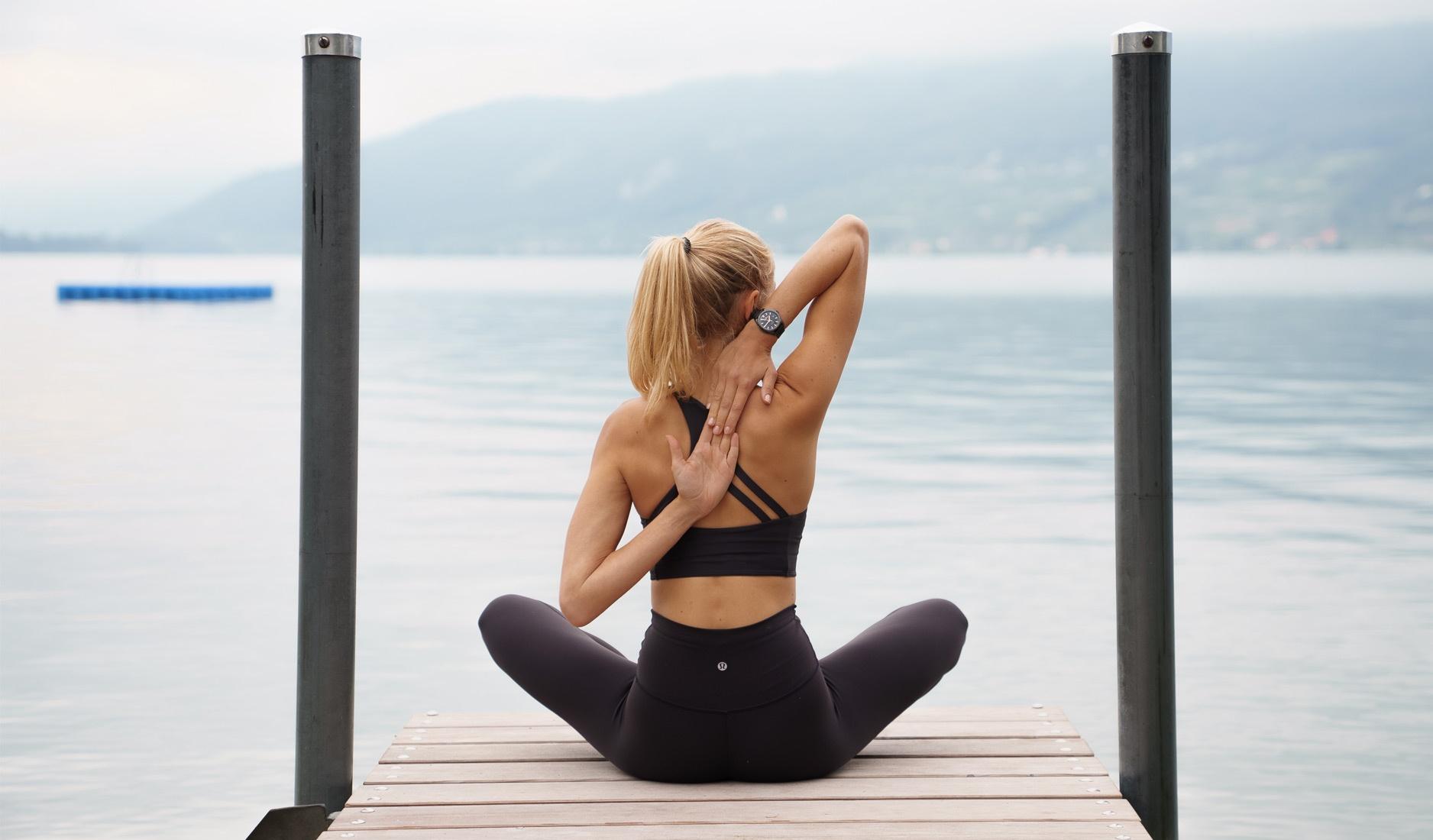 Functionally unfussy but aesthetically flamboyant, the Adventure Sport 37MM DLC Black Diamonds is, as its name suggests, a stylish, black-clad luxury ticker that would appear comfortable outdoors. At 37mm, the watch is sized at a sweet dimension that is substantial enough to feel weighty on the wrist and get noticed, but neither too large nor small to be classified strictly as a men’s or women’s watch. That said, the ring of 60 black diamonds totalling 0.84 carats skews the watch towards the latter. But hey, who’s judging if you were male and would like a bit of glitter in your get-up?

The sexy, raven-hued theme echoes throughout the watch. The polished stainless steel case is sheathed in black DLC (Diamond-Like Coating), which lends beautiful contrast to the shine of the diamonds. The black dial is stamped with a weave-like ‘Norqain pattern’ and embellished with rose gold-plated hands and indices. Although it looks unequivocally glamorous, Adventure Sport 37MM DLC Black Diamonds has a bit of steely utilitarianism about it. The DLC case, while sexy, is also robust and scratch-resistant, paired with a supple and comfortable rubber strap. Inside, the watch runs on the Calibre NN08, a modified version of the Sellita SW200-1 time-and-date movement with quick-date adjustment and 38-hour power reserve. Decorated with a stylised Norqain oscillating weight, the engine, while nothing fancy, is a reliable, industry-grade workhorse.

Since its inception, four-year-old Swiss brand Norqain has been intentional in establishing itself as a proponent of value-for-money, sports-inspired watches. And the independent family-owned company – headed by young entrepreneur, Ben Küffer, with the likes of Ted Schneider (son of the former owner of Breitling), ice hockey star Mark Streit, and living legend Jean-Claude Biver among its management team – has been quick off the blocks too. Besides marching out a commendable catalogue of rugged and stylish adventure-themed collections in the short space of time, Norqain also fortifies itself with horological cred by working with the Kenissi manufacture (an upscale movement maker that is a joint venture between Tudor, Breitling, and Chanel) to produce some exclusive movements. Limited to 75 pieces, the Adventure Sport 37MM DLC Black Diamonds pretty much follows the Norqain playbook – one that, while still being written, seems to have pretty much figured out its narrative. 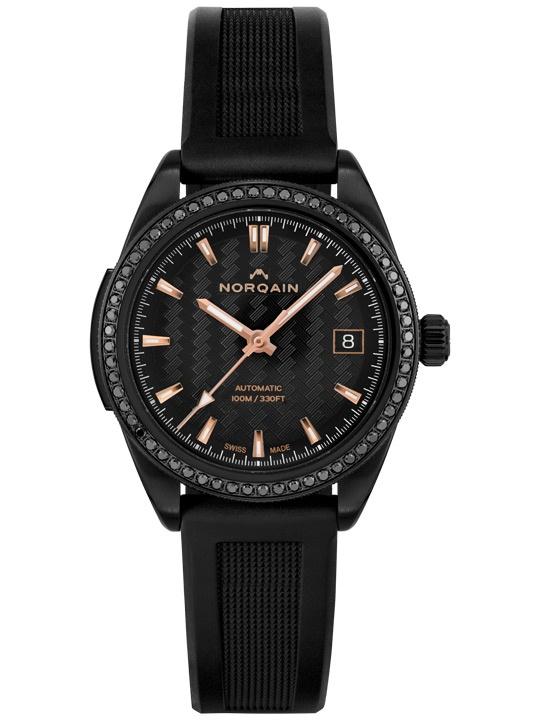