Watches For A Cause

Want to be a better human being? And erm, thinking of expanding your watch collection? These three options offer both serious watch cred and benefit a charity at the same time, with a portion of the proceeds going to various initiatives. 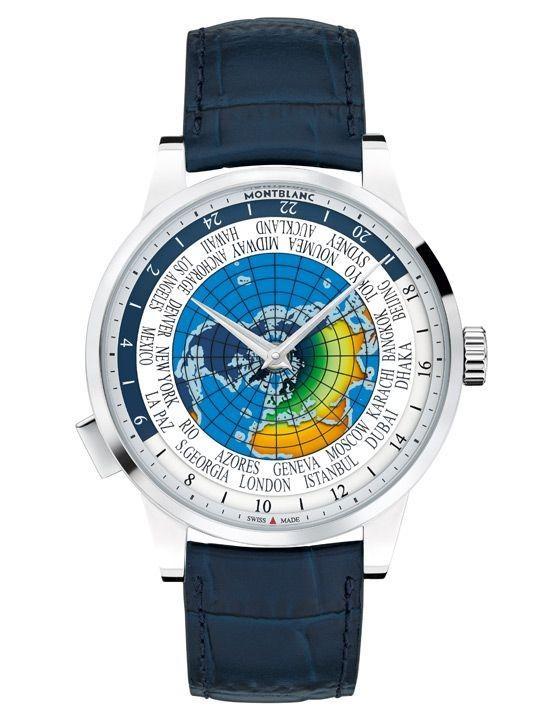 THE CAUSE: UNICEF
Since 2004, Montblanc has teamed up with UNICEF to fight illiteracy through quality education. UNICEF believes children from every part of the world—even in developing nations and conflict zones—have a right to a good education.

In over a decade, Montblanc has contributed more than US$10 million to various UNICEF initiatives. Previous years have seen the Montblanc collaborating with UNICEF on a ‘Sign Up for the Right to Write’ campaign and a ‘Signature for Good’ initiative, both featuring iconic Montblanc writing instruments. This year, the brand is introducing two limited edition timepieces in support of child literacy. Each purchase will raise the amount that will go towards providing primary education to over five million children.

THE WATCH: MONTBLANC HERITAGE SPIRIT ORBIS TERRARUM UNICEF
Named after the Latin term for earth, ‘Orbis Terrarum’, the timepiece indicates 24 time zones in an intuitive way. Constructed with multiple layers, the dials of the timepiece include a sapphire crystal disc displaying the continents as viewed from the North Pole, as well as the names (in Latin or Chinese) of the 24 representative cities. A second disc indicates the passing of day and night, and also features the 24-hour ring with the different times in each city.

The UNICEF logo is emblazoned on the back of the 41mm polished stainless steel case which is complemented with alligator leather straps inspired by UNICEF’s iconic blue hue. Limited to 500 pieces worldwide. 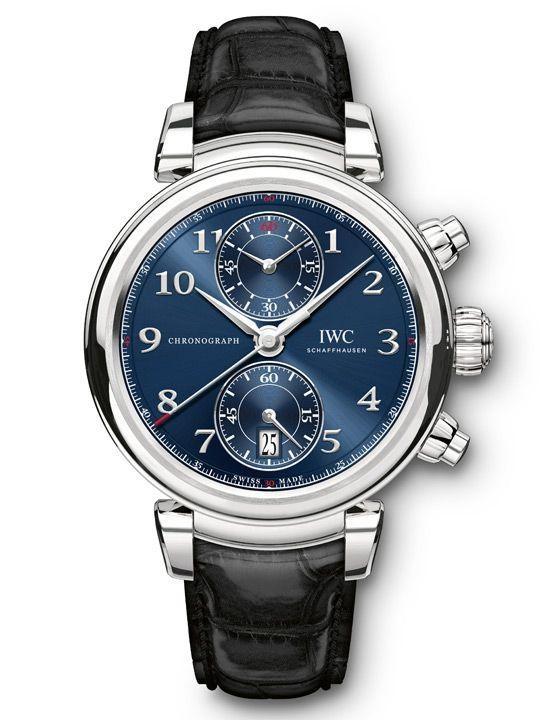 THE CAUSE: LAUREUS SPORT FOR GOOD FOUNDATION
For over 15 years, the Foundation has been using sports to help young people overcome the challenges associated with social issues like discrimination, juvenile crime, gun violence, and health issues like obesity. Through over 150 global projects, the Foundation has helped about 1.5 million young people. 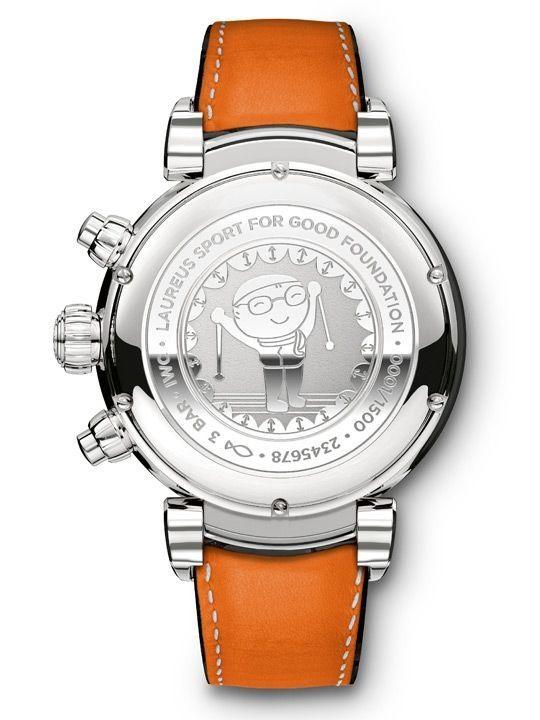 Every year since 2006, IWC has organised a children’s drawing competition with the winning picture featured on the caseback of a limited edition timepiece. This year’s winner, 12-year-old Hou Ye, is a participant in the Special Olympics East Asia.

His drawing depicts himself laughing on the skis after setting a personal best time, which is engraved on the back of the Da Vinci Chronograph Edition “Laureus Sport for Good Foundation”, equipped with the self-winding in-house Calibre 89361. The limited edition timepiece features a flyback chrono with hour and minute counters in one totaliser at 12 o’clock, small hacking seconds and date display. A 42mm stainless steel case frames the blue dial, complemented with a black alligator Santoni leather strap. 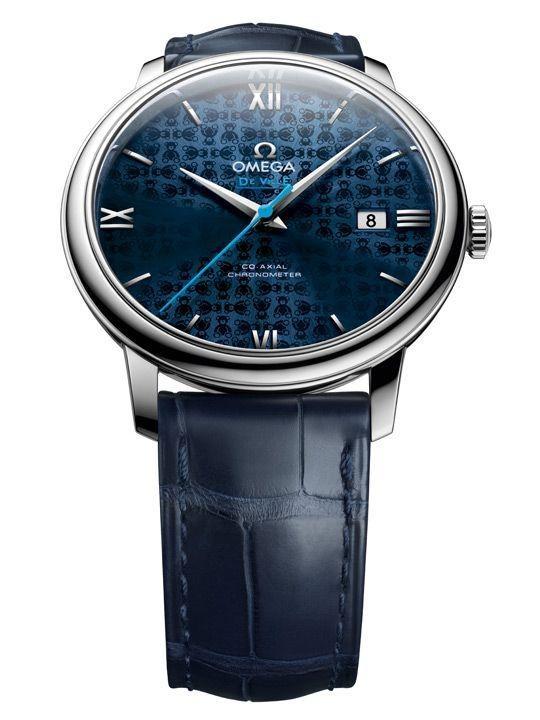 THE CAUSE: ORBIS INTERNATIONAL
Started in 1982, Orbis International is a non-profit organisation with a mission to treat avoidable blindness in some of the most remote areas in over 90 countries around the world. Its Flying Eye Hospital is the world’s only ophthalmic teaching hospital in a jumbo jet, specifically the MD-10, equipped with 12 rooms including a classroom with 46 seats, a patient care and laser room, instrument sterilisation room and fully-equipped operating room.

In addition to providing treatment, Orbis International is also committed to training eye care professionals in the different locations they visit, so that continued care can be offered to residents in those areas. 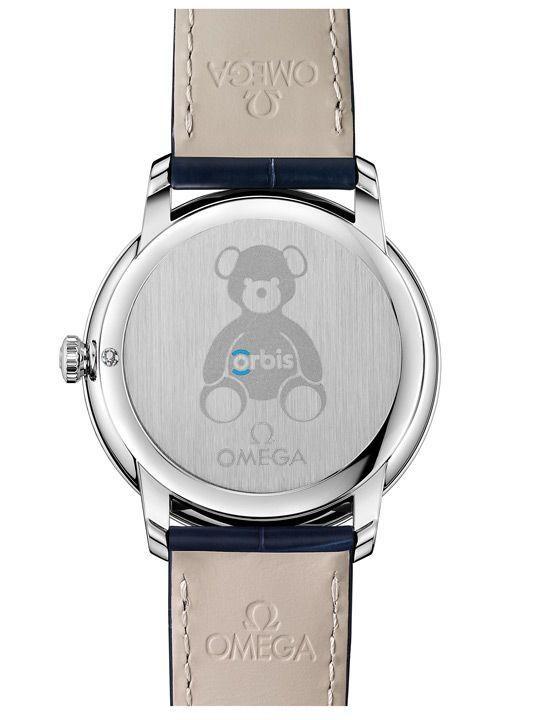 In partnership with Omega, young Orbis patients are given a teddy bear to help make surgery less intimidating for them. This teddy bear is recreated on both the dial and caseback of the Omega De Ville Prestige timepiece.

The men’s edition comes in a 39.5mm stainless case with a sun-brushed blue lacquered dial bearing a subtle teddy bear pattern while a date window sits at three o’clock. Inside, the timepiece is powered by Omega’s legendary Co-Axial Calibre 2500, the escapement which made the horological world sit up and take notice when it was first launched in 1999.