This Is The Most Successful Only Watch Charity Auction Ever

Over 11 million Swiss francs was raised from 44 piece-unique watches at the sixth edition of the Only Watch charity auction to aid the Monaco Association Against Muscular Dystrophy. 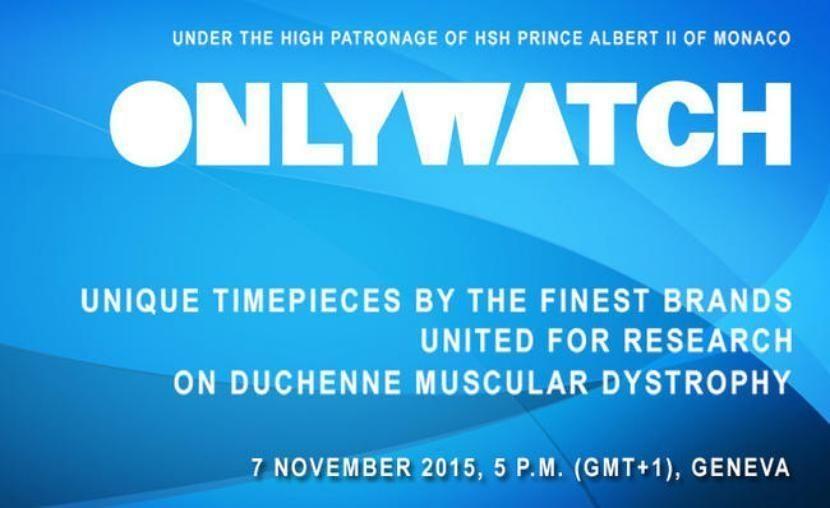 Relocating from Monaco, the biennial event was held in Geneva, considered the cradle of Swiss watchmaking, for the first time this year. Attended by over 300 trade personnel, watch collectors and philanthropists, Only Watch 2015 also drew a record number of online bidders.

The highest bid of the evening went to Patek Philippe’s ‘Reference 5016A-010’ pictured below, sold for 7.3 million Swiss francs, a record price fetched by a wristwatch at an auction. 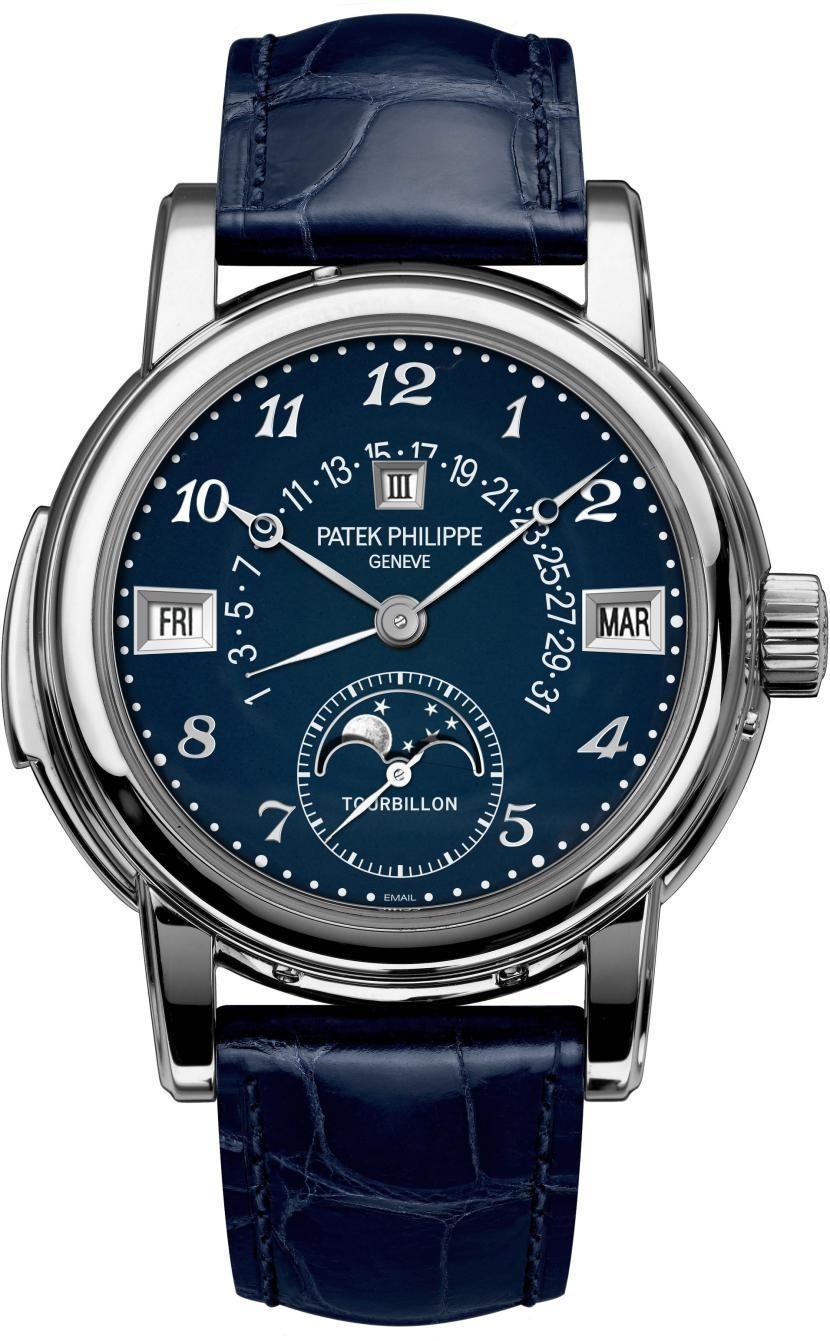 Among other noteworthy results were Tudor’s Heritage Black Bay One (below, top image), which fetched 375,000 Swiss francs, more than 100 times its original estimate; and FP Journe's “Tourbillon Souverain Bleu” (below, bottom image), the first-ever tourbillon watch to be encased in tantalum, which sold for 550,000 Swiss francs. 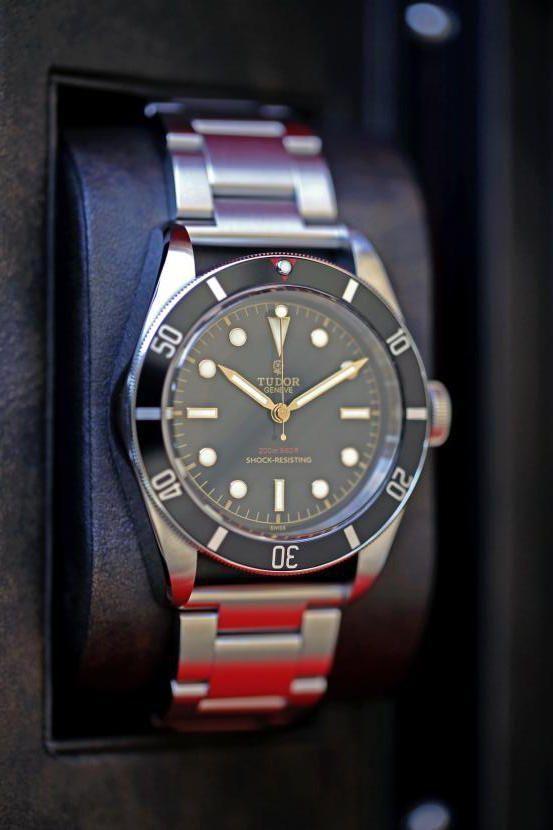 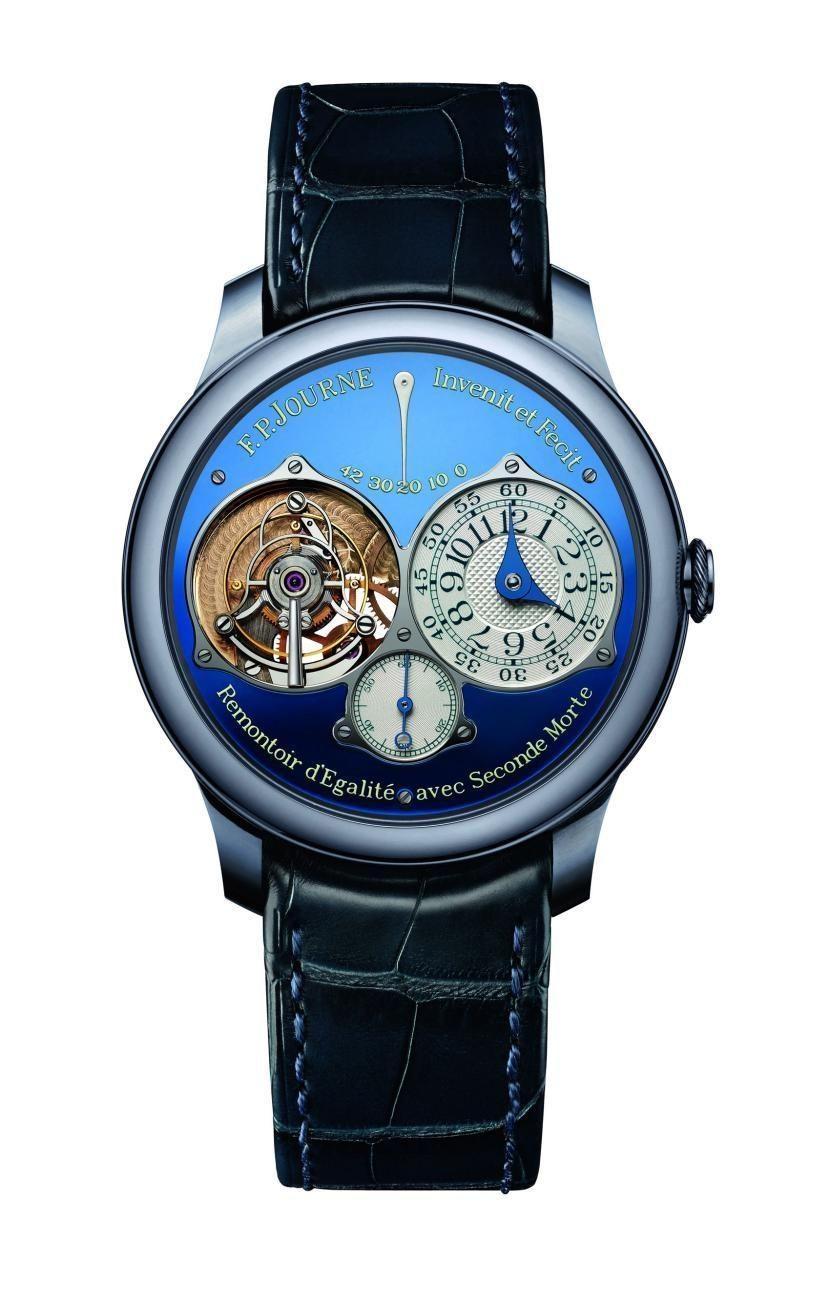 For a full report, subscribe to the March 2016 print issue of CROWN magazine.