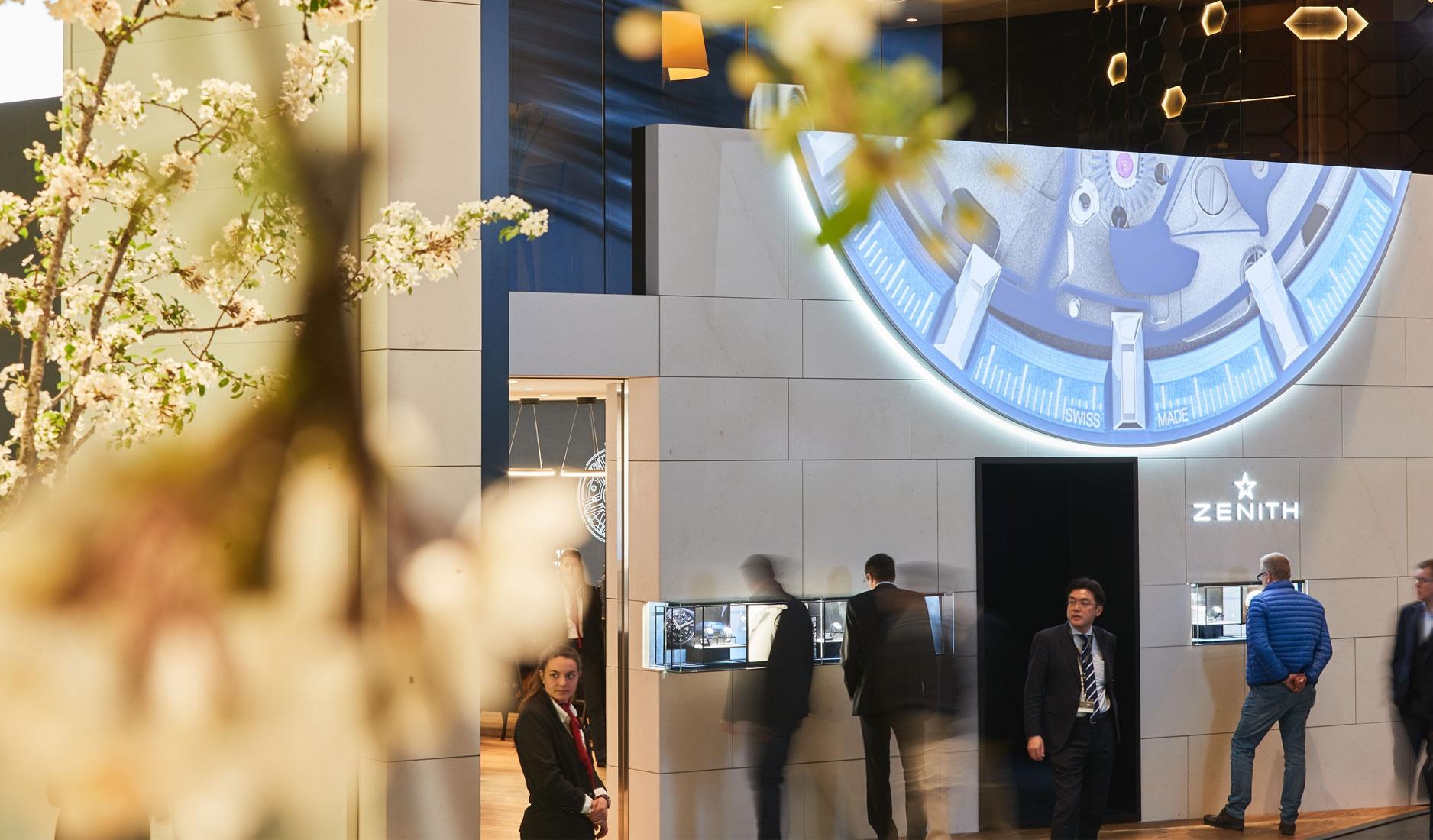 Baselworld, historically the world’s largest and most important watch fair, will no longer lay claim to this title. Following the announcement that Rolex, Patek Philippe and several major brands are departing from the trade show just two days earlier, watch companies belonging to the LVMH Group have decided to follow suit.

TAG Heuer, Hublot, Zenith and Bvlgari have yet to formalise strategies and plans to showcase their new products, but one thing is for sure – it won’t be at Baselworld but in Geneva, where most other major brands have relocated to for their annual announcements.

"Grouping the entire Swiss watch industry in a single location, Geneva – the historical capital of watchmaking – and around a single date, is a major opportunity to at last revive a sector that all too many divisions and divergent interests have weakened compared to the rest of the luxury sector in which Bvlgari is active and that is making much faster progress,” says Jean-Christophe Babin, CEO of the Bvlgari Group.

"We are sorry to have to leave this over hundred-year Baselworld event to which our maisons have been consistently loyal. It is nonetheless clear that we must respond quickly and make other arrangements. We are facing an opportunity to reinvent the format and content of one of the key moments of our watchmaking year, which represented both a major commercial challenge and a lever of influence for our brands,” says Stéphane Bianchi, CEO of LVMH’s watchmaking division.

As it is with Rolex and Patek Philippe, the four LVMH watch manufactures are considered to be among Baselworld’s biggest draws. Without these headlining brands, it certainly looks like Baselworld, which boasts rich history dating back to 1917, will have no choice but to call it a day sooner rather than later.