A new format for the 2020 watch fair in Geneva. 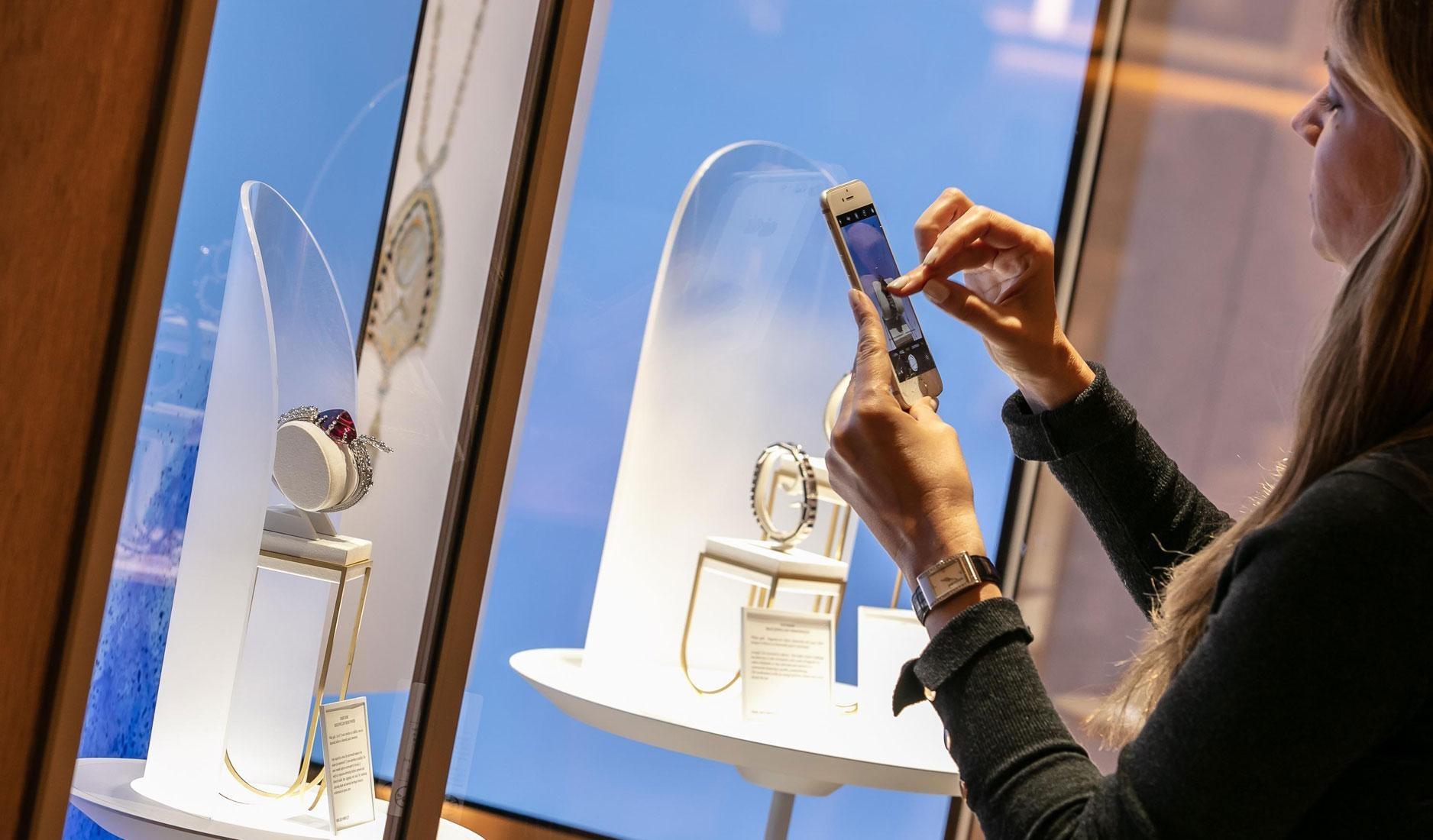 In a bid to keep evolving, the major watch players are rethinking their strategies. At the end of last year, it was announced SIHH (Salon International de la Haute Horlogerie) and Baselworld would sync their dates to be held consecutively in late April and early May. The Swatch Group organised its own fair in March and May this year, while the LVMH group will host a complementary fair in January next year.

Now, the Fondation de la Haute Horlogerie (FHH) has just announced SIHH, as we know it, will be transformed into Watches & Wonders Geneva, with the fair engaging the public more and the City of Geneva playing a bigger role in the fair.

Watches & Wonders is not a new concept, with FHH having held it in Hong Kong from 2013 to 2015. Last year, Watches & Wonders Miami was born and will see its third edition next year. The idea, according to FHH, is really to engage the wider audience and bring watchmaking into the city. 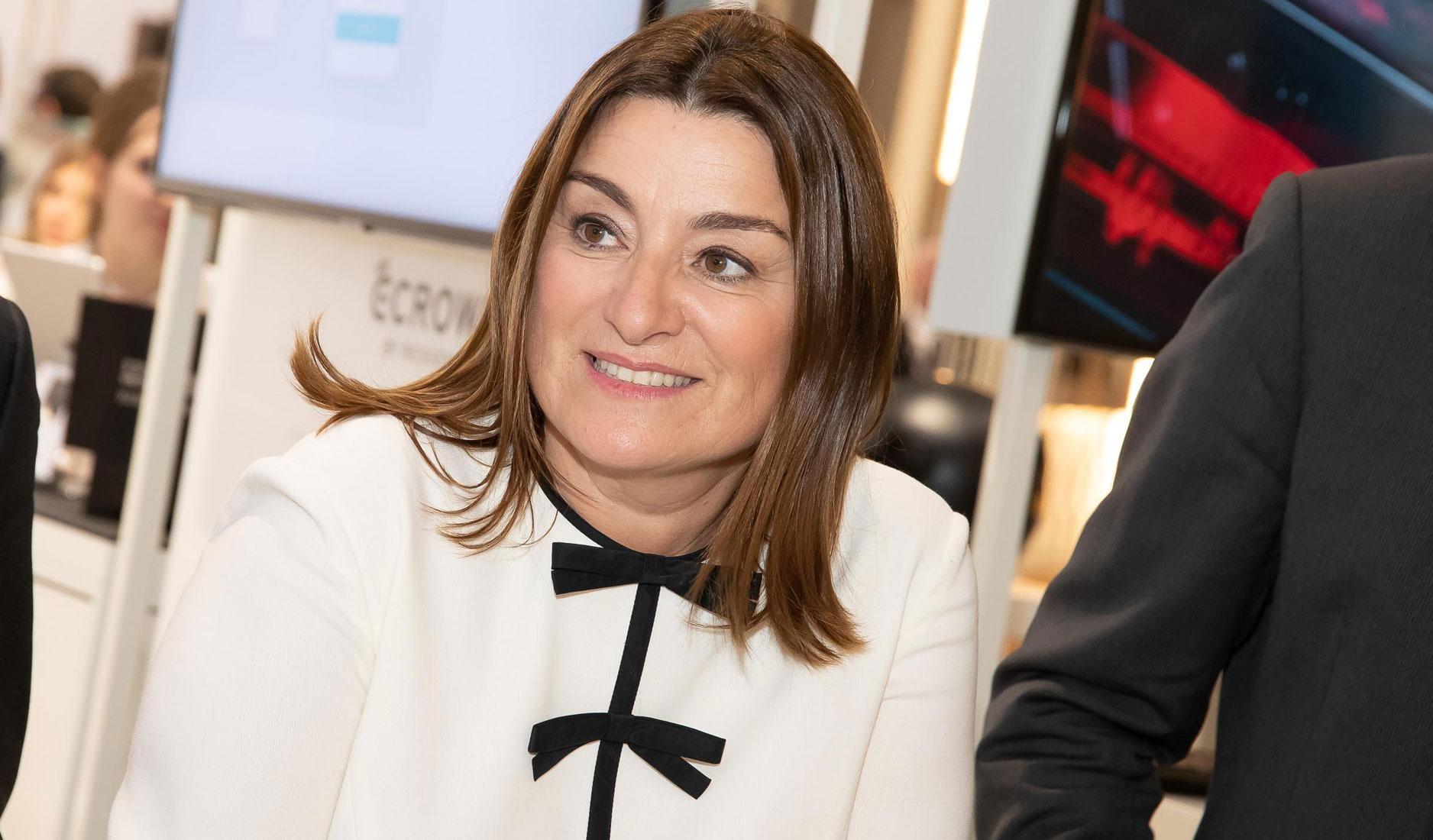 Fabienne Lupo (above), chairwoman and MD of FHH says, “Because it’s about more than watches, we chose a name that conveys a sense of wonder, excellence, openness and discovery; a different way to experience watchmaking. Watches & Wonders becomes the focal point for the exceptional talent, creativity and infinite innovation of the world’s leading watch and jewellery maisons.”

The new format will see several components: The Salon, where some 30 luxury watch and jewellery maisons will exhibit; the Lab, with the latest technological innovations and relevant start-ups; the Live, where influential keynote speakers will deliver addresses; and ‘In the City’ where, for the first time, there will be exhibitions, walking tours, museum open houses and manufacture visits available to the public throughout the City of Geneva.

The response from exhibitors is largely positive, with Cartier International CEO, Cyrille Vigneron expressing support: “With its new name and format, Watches & Wonders Geneva strengthens its international and inter-professional vocation. This is essential for Cartier watchmaking with respect to its partners and its end customers,” he says.

Maximilian Büsser, CEO of independent brand MB&F, agrees: “SIHH’s transformation into Watches & Wonders cements a crucial rapprochement with end customers and watch connoisseurs. For an artisan brand such as MB&F, this broader concept gives us a platform for reaching new audiences. We are very proud to be part of this project which begins in Geneva and extends around the world.”