When it comes to vintage watches, the market sentiment is clearly going strong, as the results of the latest Geneva Spring auction clearly show.

Held from 11 to 12 May, the Geneva Watch Auction: NINE surpassed its pre-sale high estimate, realising CHF 25,800,625 from a total of 212 lots, making it the most successful watch auction this season. 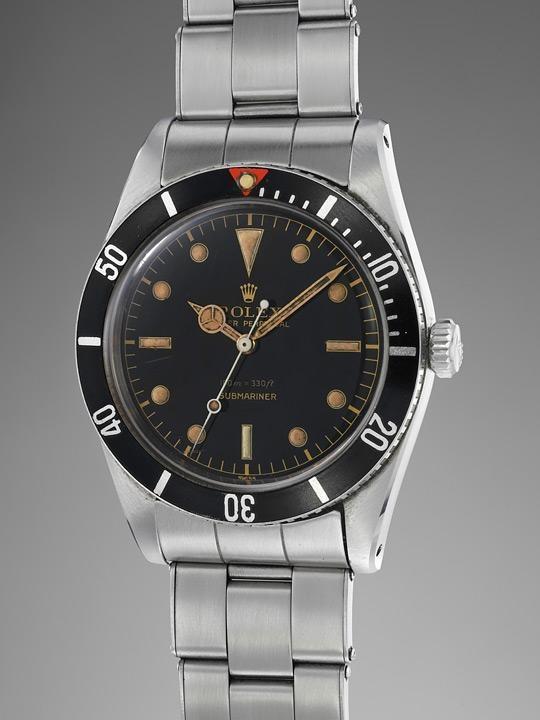 Contributing to this figure were three world records set by Rolex timepieces, including two Submariners, which set records for a ‘Small Crown’ Submariner and a Ref. 6200. The former (above), an early diver’s watch in a bracelet, complete with box, wax tag and anchor, went for CHF 500,000, way above the estimate of between CHF 80,000 to CHF 160,000. 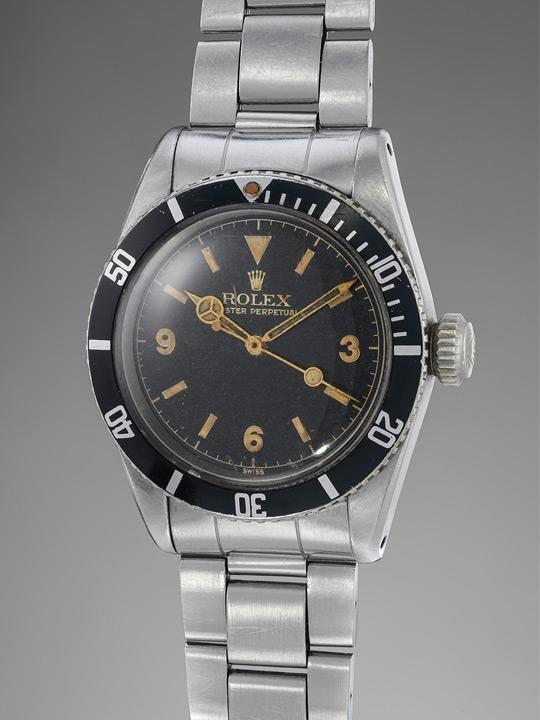 The Ref. 6200, on the other hand, is a stainless steel ‘Big Crown’ Submariner, classified as “extremely rare” and “important”. Fitted with a glossy black Explorer dial, the watch went under the hammer at CHF 596,000 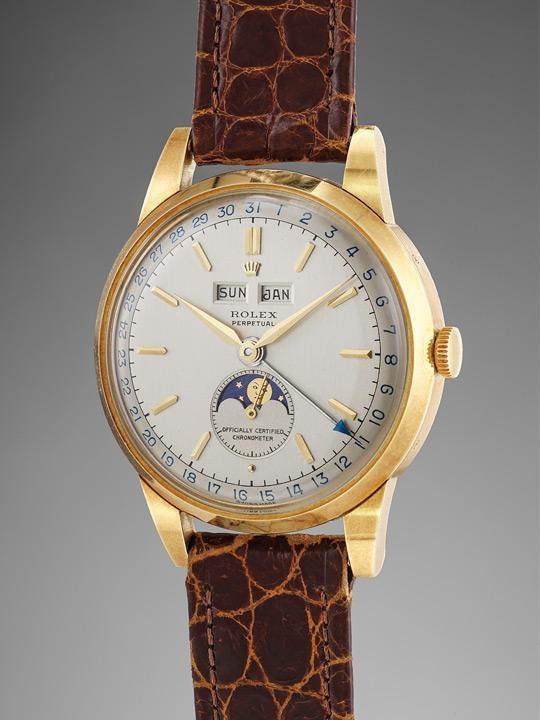 A third Rolex, the Ref. 8171, went for a cool CHF 980,000, setting a world record for this reference in yellow gold. Christened the ‘Padellone’, which is Italian for ‘frying pan’—a moniker given for the watch’s similar aesthetic—the Ref. 8171 is a beautifully preserved triple calendar with moonphases and two-tone dial. 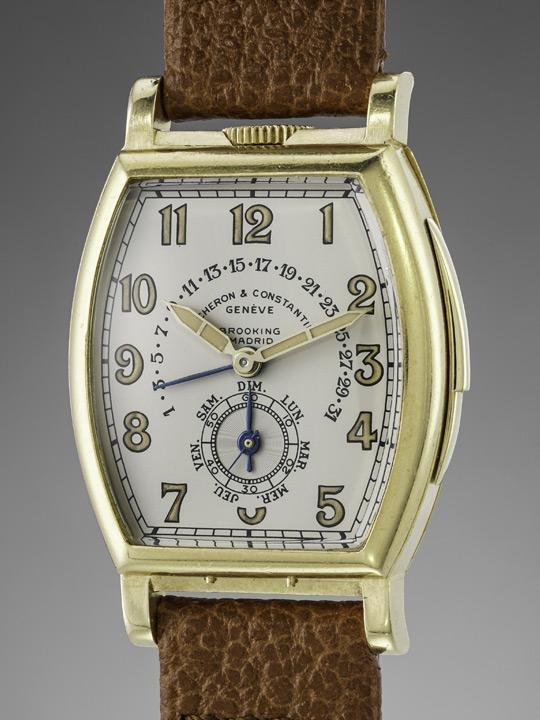 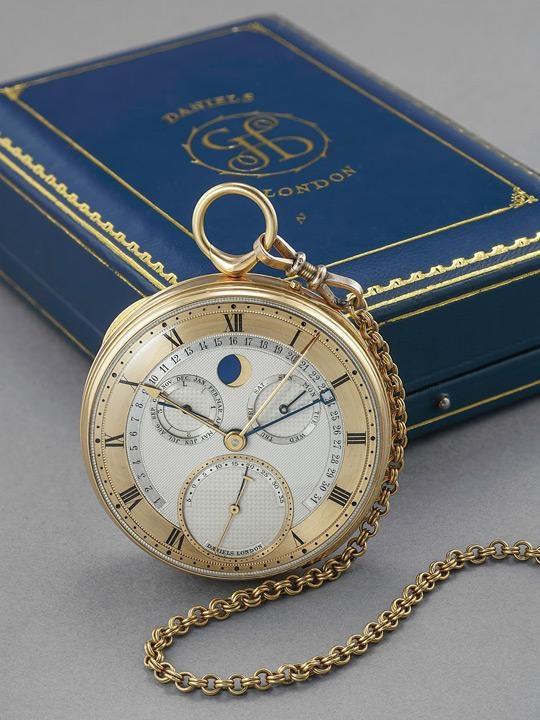 The most expensive watch that sold at this auction, though, was the George Daniels pocket watch (above), which went for CHF 2,420,000, over the estimate which was in excess of CHF 1,500,000. Regarded by many as the father of independent watchmaking, George Daniels was also famously known for inventing the co-axial escapement, which Omega later adopted in many of its timepieces. A George Daniels Anniversary Wristwatch also went under the hammer, setting a world record for the model at CHF 456,250.