Who’s out, who’s in, what has changed, and what to expect.

IT FOLLOWS A PROTRACTED SALES SLUMP
The numbers that emerged for the six-month period ending 30 September 2016 don’t look good. Total profit decreased by 51 per cent compared to the prior period, contributed in large part by declining watch sales. Clearly, something had to be done.

RETIRED: CEO RICHARD LEPEU AND CFO GARY SAAGE
Lepeu, 64, who joined Cartier in 1979, and served as CEO of Richemont since 2013, will be retiring next year. So too, will American-born CFO Gary Saage, 56, who was appointed to the board in 2010. Along with Lepeu and Saage, eight other board directors will be stepping down. But it’s not a total goodbye, though. A number of those stepping down will join a new ‘international advisory council’.

SO, NO MORE RICHEMONT CEO?
That is correct. Richemont Chairman Johann Rupert is reported to have said that the changes will allow individual brand CEOs within the conglomerate to report directly to the board. And that it is an opportune time to “start looking at a new generation of leaders”.

NEW ROLES FOR GEORGES KERN AND JEROME LAMBERT
IWC CEO Georges Kern, 51, (below) will vacate is post and take up the new role as head of watchmaking, marketing and digital. 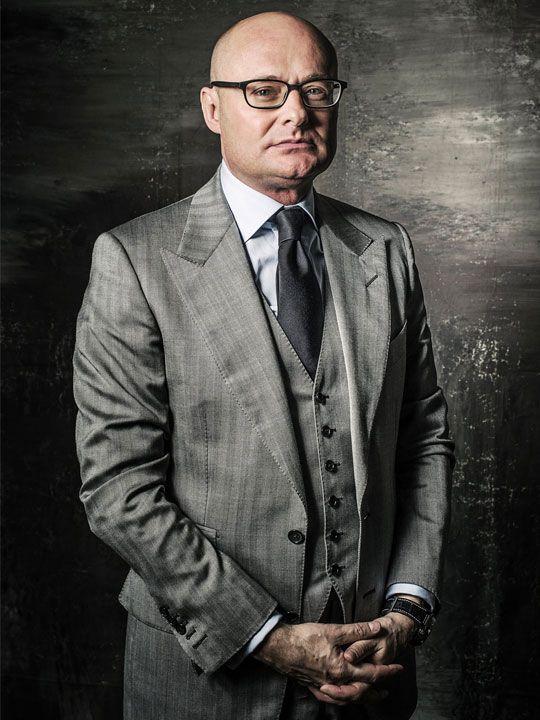 Montblanc CEO Jerome Lambert, 47, (below) will do likewise, and take on a new role as head of operations. 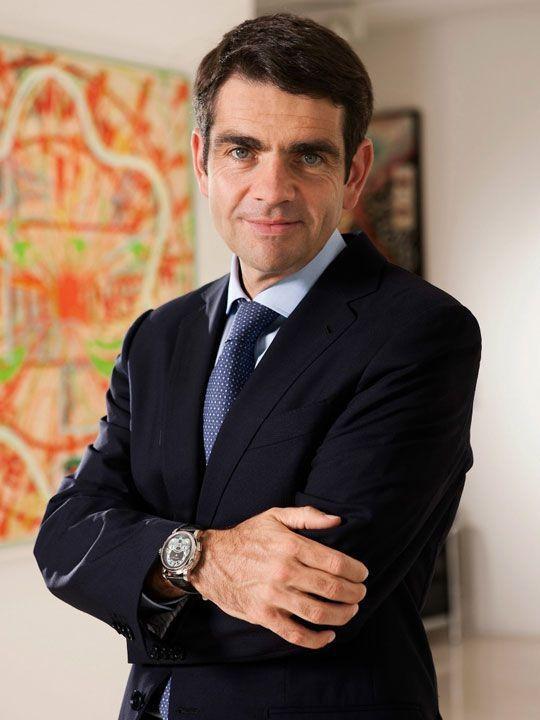 While relatively young, both men are esteemed industry stalwarts. IWC’s Kern has been at the helm of the watch brand since 2002. Under his watch, IWC has consistently been a top performer, even during challenging periods of global financial turmoil. IWC staffers consider him dynamic and visionary, and someone who isn’t averse to change. On the other hand, Lambert rose to fame in Richemont during his tenure with Jaeger-LeCoultre, where he spent a decade rekindling the fortunes of the company. At Montblanc since 2013, he was tasked to do the same, and the result are just starting to bear fruit, especially in the watchmaking division, with leaner and more focused product lines, and more competitive price positioning.

MORE TOP-MANAGEMENT ‘TRIM’ THAN ‘SHAKE-UP’, ACTUALLY
Hyperbolic business reports have called the changes a ‘shake-up’. While unprecedented and the most sweeping witnessed at Richemont for a while, consensus among industry insiders is that a ‘trimming of the fat’ would be more suited to describe the changes.

THE CHANGES ARE MORE THAN WELCOME
For now, at least. The announcement of management reshuffle was greeted warmly by investors. Shares of the group closed about 8 per cent higher at time of writing.

NEW DIGITAL FRONTIERS TO EXPLORE
The two centuries old Swiss luxury watch industry is known to be notoriously slow to adapt to change. The latest round of revamp suggest a willingness on Rupert’s part to dive in the world of digital marketing and e-commerce in a more intentional manner. Kern, the man tasked to do so, is known for his quip “standstill is death”. If he walks the talk, we may see the emergence of a more digitally savvy conglomerate exploring new avenues of luxury marketing, as well as leveraging on the strengths of the Yoox Net-A-Porter e-commerce group, which Richemont has invested in.

A MORE POPULIST APPROACH TO HOROLOGY?
One of Lambert’s best-known strengths is an uncanny ability to cut through the clutter, and define and perpetuate the essence of a brand without compromising its lineage and luxury stature. Core to this is his knack for driving product innovations, redefining product lines, and rolling them out at competitive price points, regardless of market segment. In short, Lambert knows how to give consumers what they want, and as the overall in charge of production, we may see more of such an approach, especially with regards to reviving the fortunes of Richemont’s watch companies.

THEY SAY
“We have to slim down into the real demand of the market. The world currently has an excess of every manufactured good.” – Johann Rupert, chairman of the Richemont Group

“Rupert likes to get back into the saddle every couple of years, although if you look operationally there is plenty of delegation,” – Jon Cox, analyst, Kepler Cheureux

"As a collector, I don’t foresee the management changes making a huge difference, as long as they continue to make watches that are appealing to different segments of the market." – Zach Toh, watch enthusiast and blogger at watchculture.blogspot.sg