Oscars 2019: What Watches Did The Hollywood Men Wear?

Time for the guys to shine. 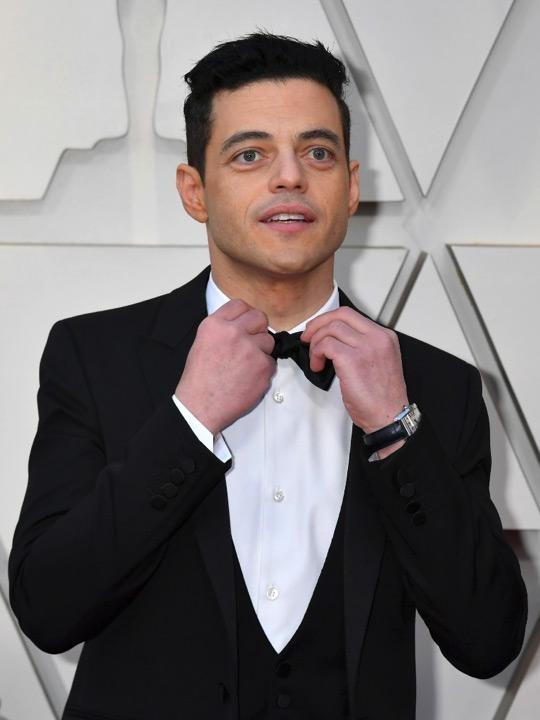 Rami Malek aka Freddie Mercury redux brought the house down with his Best Actor win for his nuanced portrayal of the late rock icon in Bohemian Rhapsody. 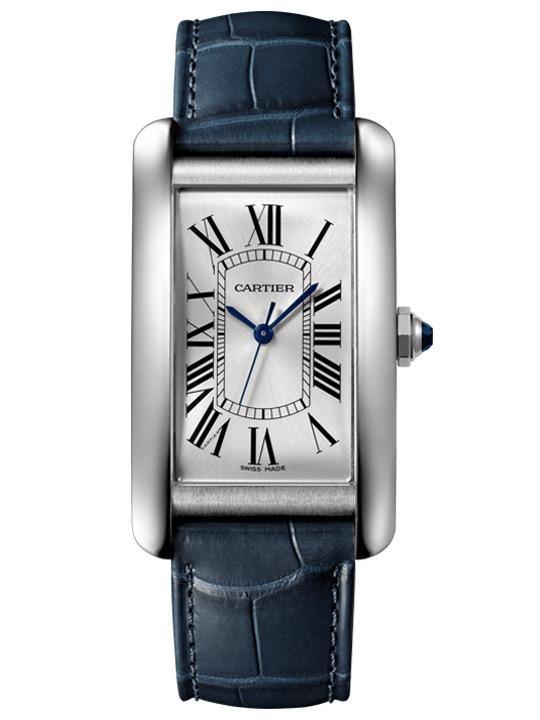 The award was well-deserved for the man, who might have unintentionally thrown shade at the political hierarchy by proudly proclaiming to be “the son of immigrants from Egypt”. Much more subtle was the Cartier Tank Américaine in steel with silver dial on his wrist. 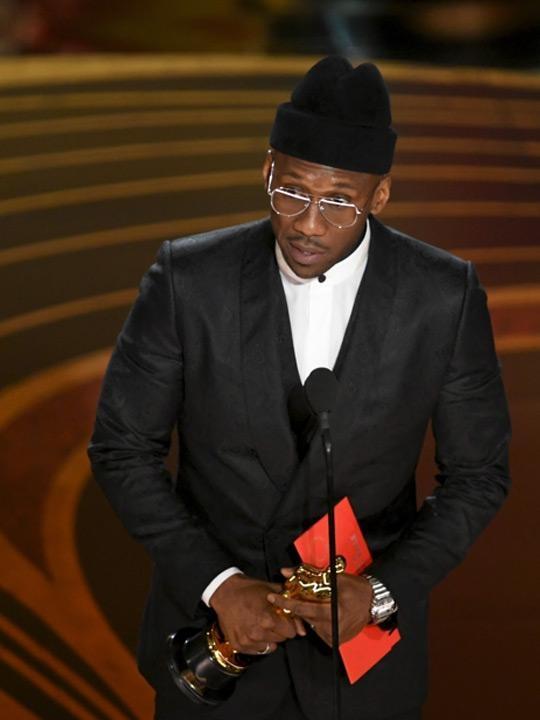 As it turned out, Cartier scored big with the men, adorning the wrists of both actors winning the top men’s acting awards. Like Malek, Mahershala Ali rocked a Cartier when he went on stage to take home the Best Supporting Actor award for his role in The Green Book. 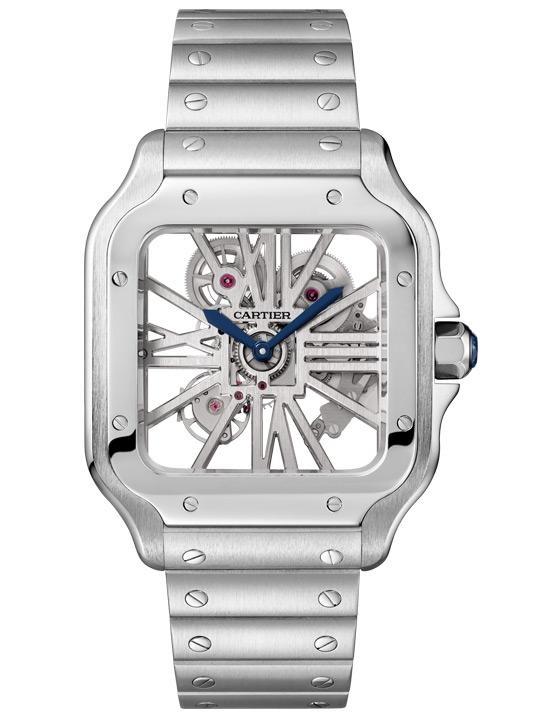 His sartorial choices, as his horological one, were both sharp and unconventional: Rabbit-fur felt hat, brocade dinner jacket, band-collar shirt AND a Santos de Cartier skeleton watch. 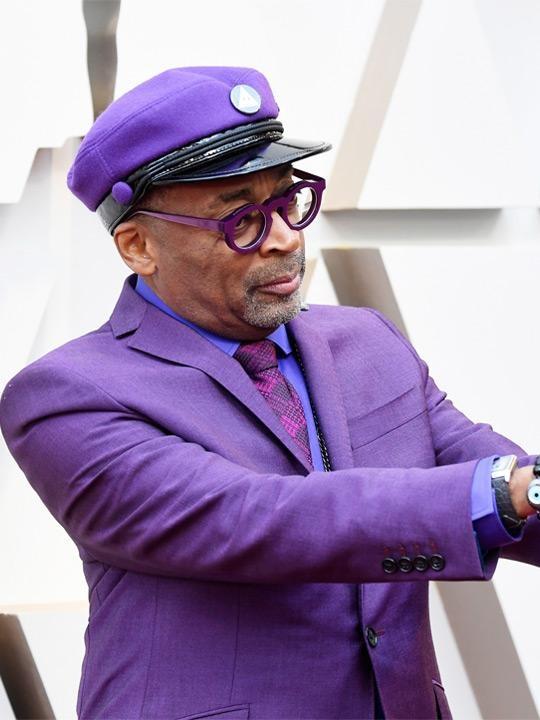 Wait, this is only Spike Lee’s first Oscars win? The esteemed director has made over 35 films and his latest BlacKkKlansmen might have missed out on the Best Picture award (it won Best Adapted Screenplay), but Lee’s very presence lends gravitas to an event that otherwise leans heavily on glamour and frivolity. 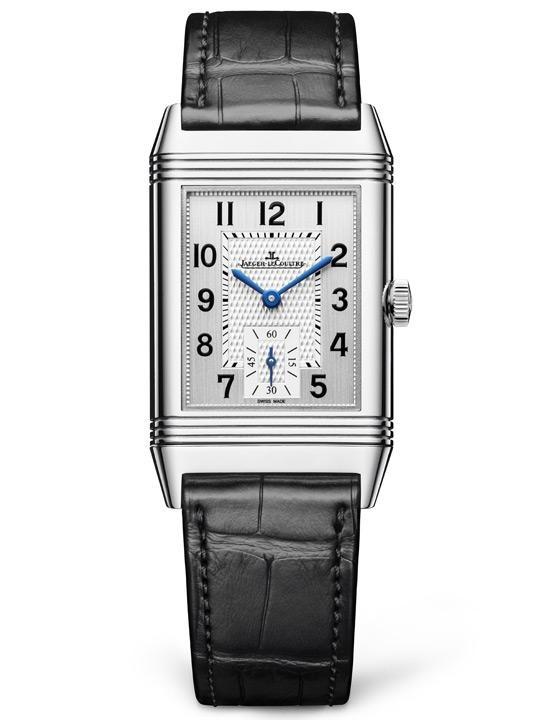 Not one to shy away from the spotlight, he decks himself out in a full purple suit. The Jaeger-LeCoultre Reverso Classic Medium Duo Small Seconds, however, adds a nice touch of quiet power to the proceedings. 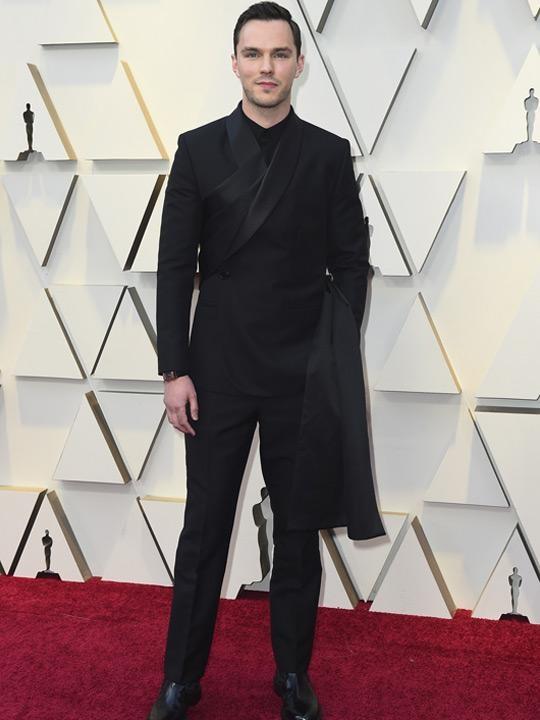 Jaeger-LeCoultre’s very own ‘friend of the brand’, Nicholas Hoult, certainly didn’t disappoint. His Dior ensemble was classy, sharp and modern in equal measure – a return to dapper reality from his Oscar-nominated movie The Favourite, which was set in 18th century Britain. 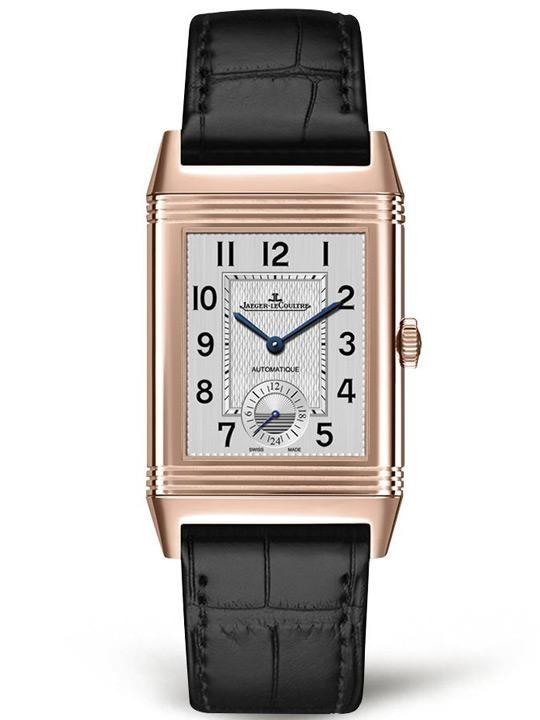 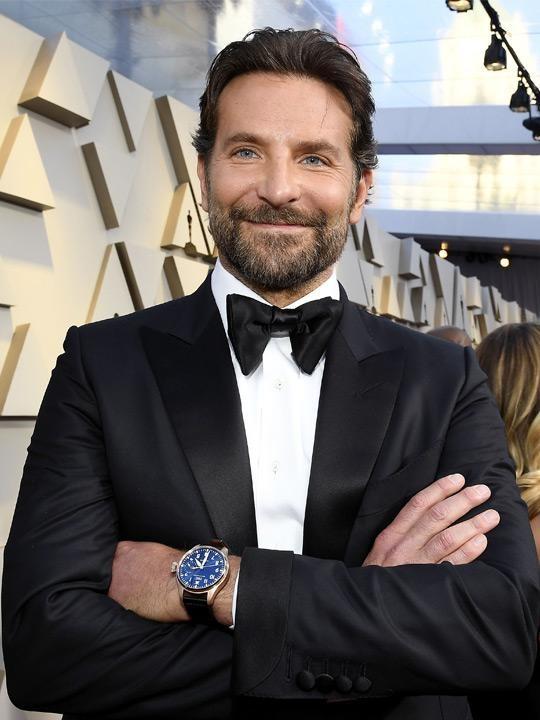 This one has to be right up there at the top of this list. The triple-nominee performed a stormin’ rendition of Shallow with Lady Gaga, and flashed a one-of-a-kind IWC Big Pilot’s Watch.

The 18K gold watch with midnight blue dial features a special engraving of a quote from Antoine de Saint-Exupéry’s The Little Prince: ‘It is only with the heart that one can see rightly.’ The piece-unique is offered on online auction by Sotheby’s until 4 March, with proceeds going to the Arrimage children’s charity. 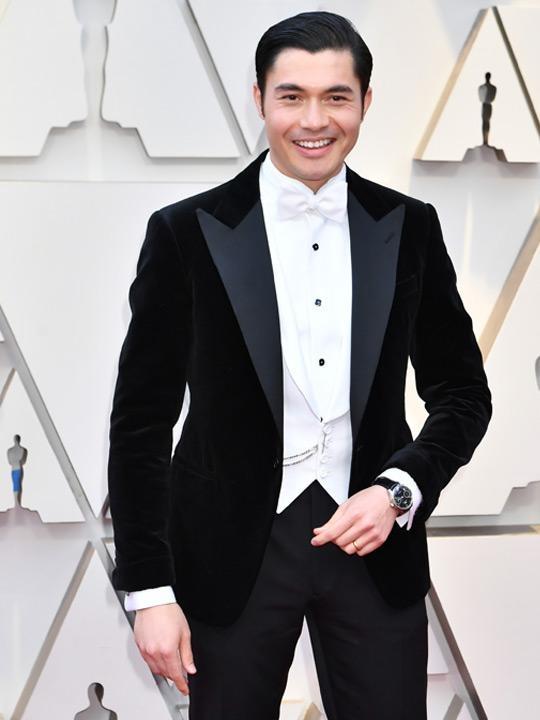 Oh, that’s some fine looking #AsianPride right there! Crazy Rich Asian’s leading man turned out mighty dapper in his Ralph Lauren purple label tux and even took some time to engage in a bit of banter about a sequel to the movie. 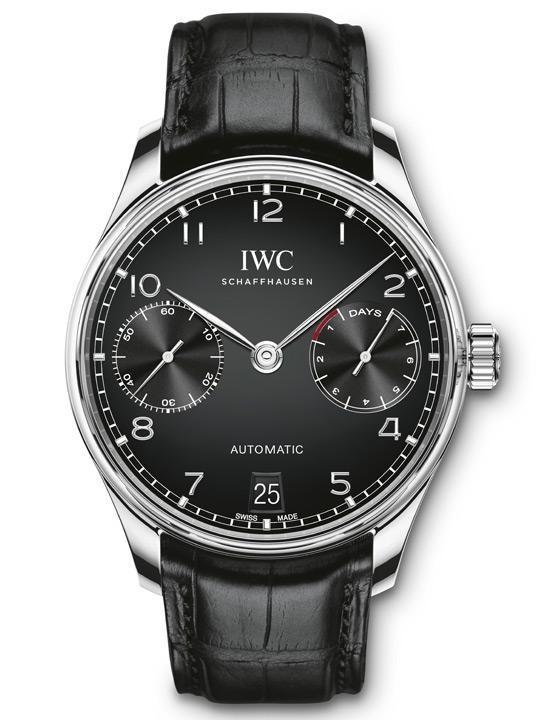 On his wrist is an IWC classic to complete his look - the Portugieser Automatic in 42.3mm steel case with black dial.