Horo-spotting at the 2018 Academy Awards.

Never mind all the controversy about who should and shouldn’t have been there, or the delicate balance between engaging in politics and celebrating performances. All us watch folks want to know is whether our favourite watch brands shone on showbiz’s biggest night. 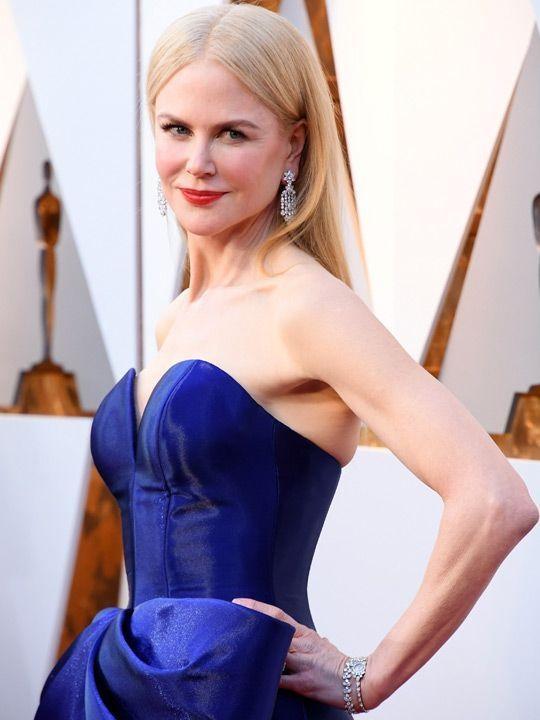 Wait. Kidman’s 50? The effervescent actress proved she’s still got pull, as she generated mega buzz on the red carpet in her electric blue gown with razor-sharp silhouette. 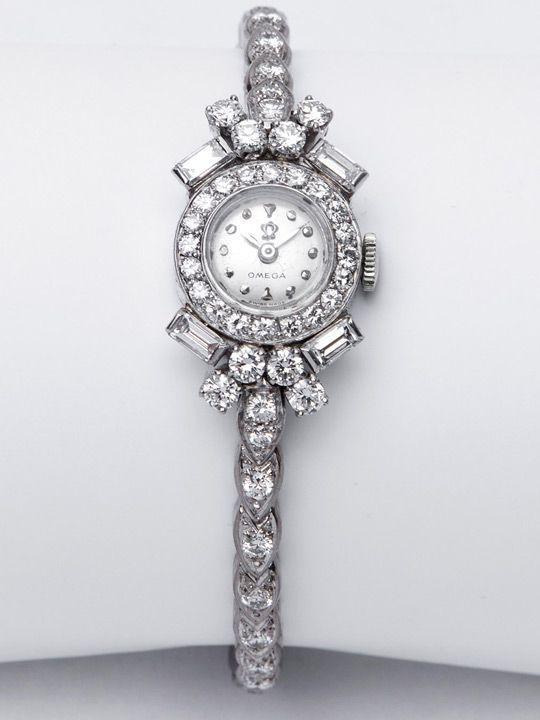 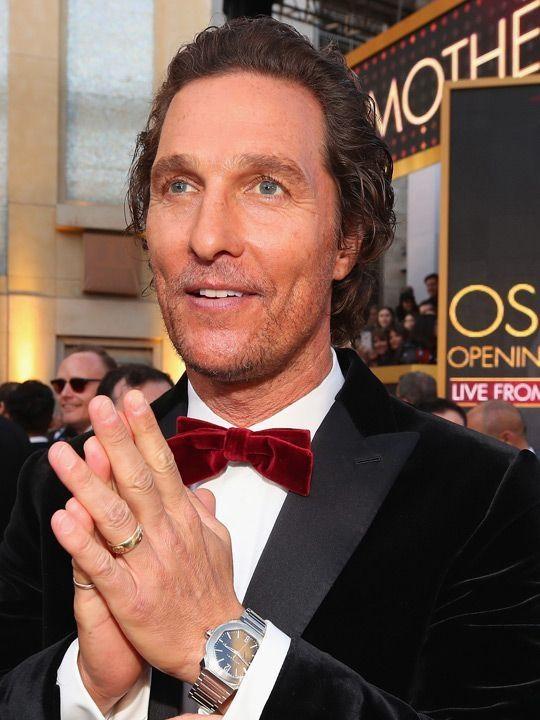 The interweb might have been a bit too harsh on McConaughey’s presentation of the award for best film editing, but one surely cannot fault his fail-safe style. 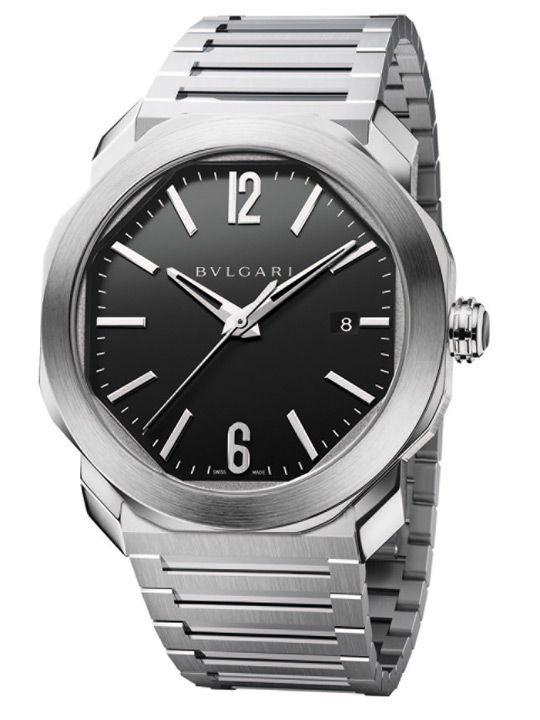 The velvet tux ensemble, topped with a burgundy bow-tie for accent, was on-point, as was the simple yet dapper Bulgari Octo Finissimo automatic on his wrist. 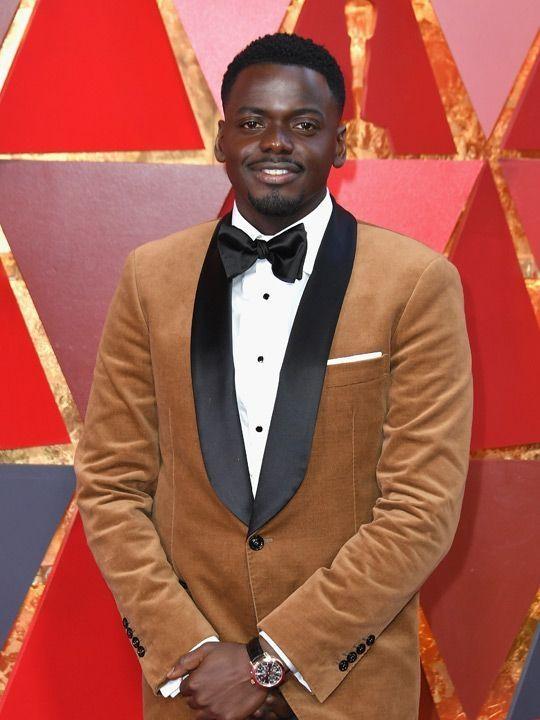 We were rooting for the Get Out star, who unfortunately missed out on the Best Actor award for one of the year’s most satisfying savage and textured films. But we're sure this won’t be the last we see of Kaluuya, who rocked the ceremony in his two-tone velvet jacket and match-y IWC Ingenieur chronograph. 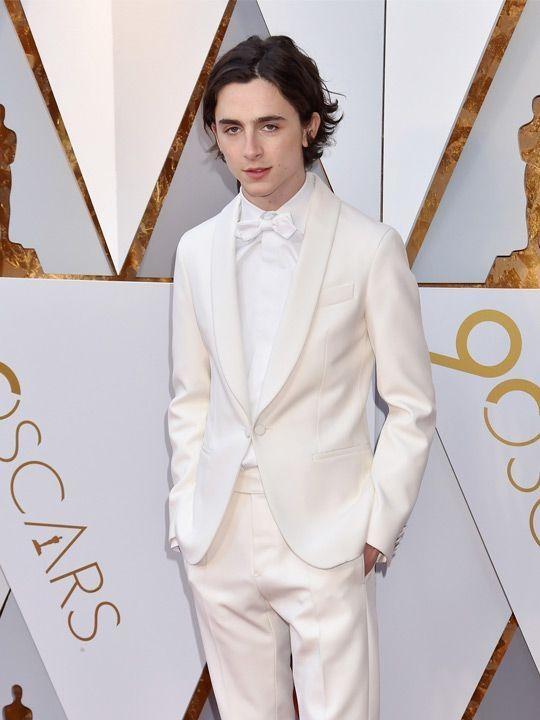 At 22, Chalamet headed to the Academy Awards as the youngest Best Actor nominee in almost 80 years – and it showed. 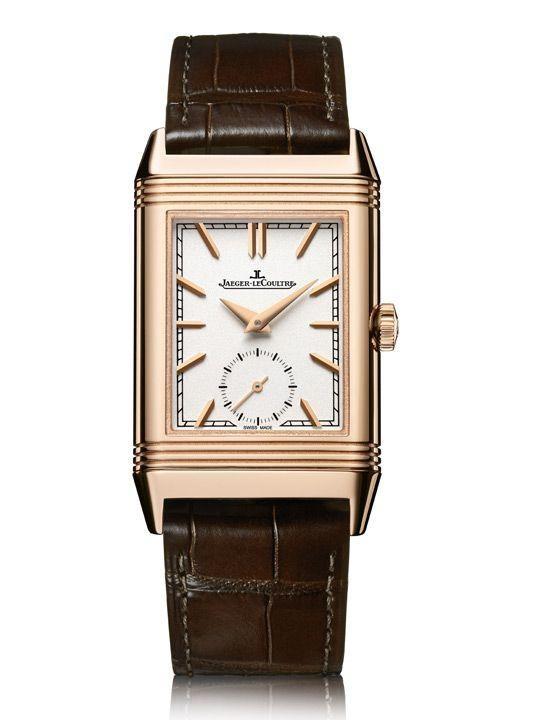 The boy knows how to rock a party. There was no missing Chalamet in that all-white tux and – perhaps just to show that he, too, knows a thing or two about old-school cool – his Jaeger-LeCoultre Reverso Tribute Duoface in pink gold. 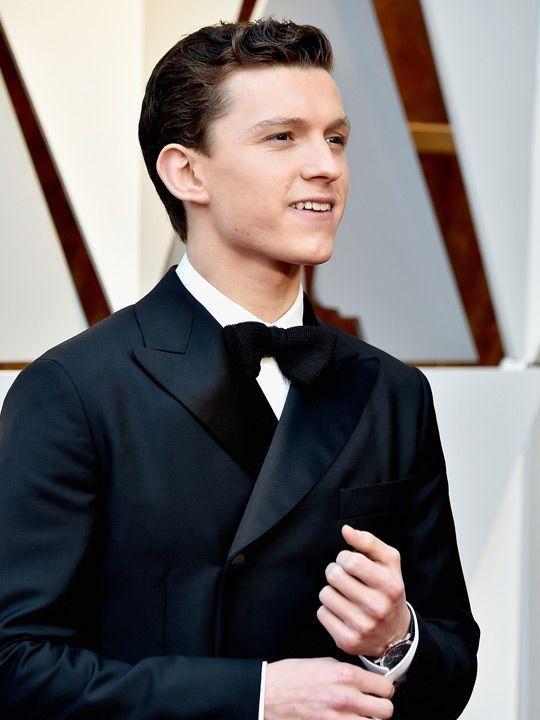 Spider-Man does Kingsman, as Holland suited up well and good on Oscars night. 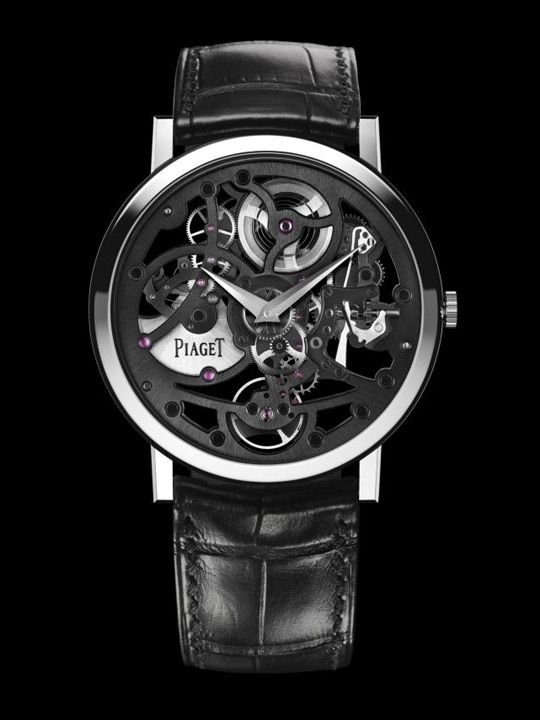 The 21-year-old put a twist to his get-up, opting for a double-breasted tux with notched lapels that folded way high over his chest. An unusual accent, to say the least, and the classic Piaget Altiplano on his wrist complemented the look perfectly with a skeletonised dial.