Hollywood’s biggest night saw a bevy of celebrities dripping in scintillating jewels but we’ve only got eyes for these dapper men with their equally stylish timepieces. 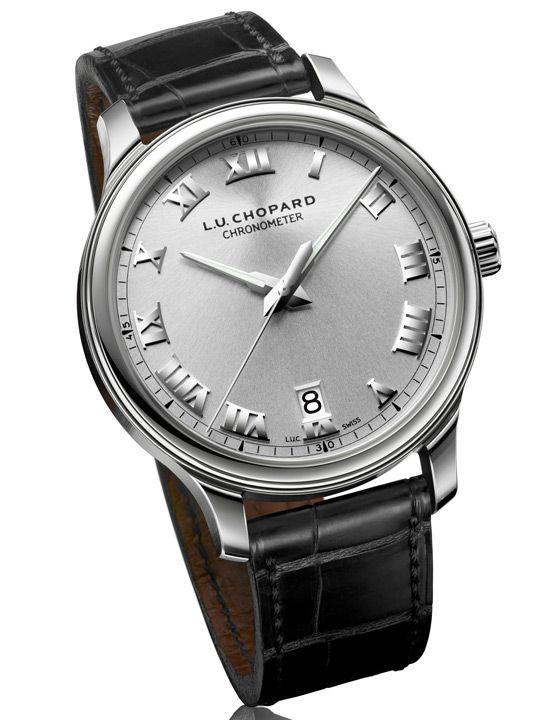 Well hello there, Hawkeye. The dashing actor/musician sure caught our eye with his limited edition L.U.C 1937 timepiece with a silver dial and stainless steel case, launched for Chopard’s 150th anniversary in 2010. If you ask us, the simple, sleek profile of the timepiece suits his, well, suit to a T. 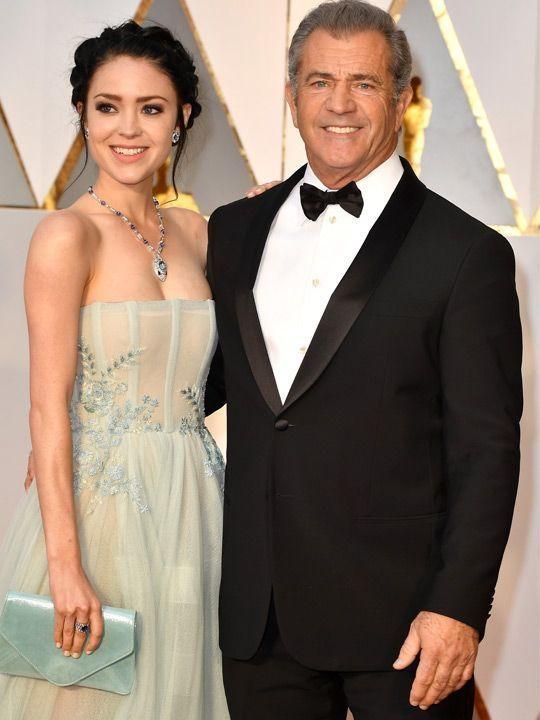 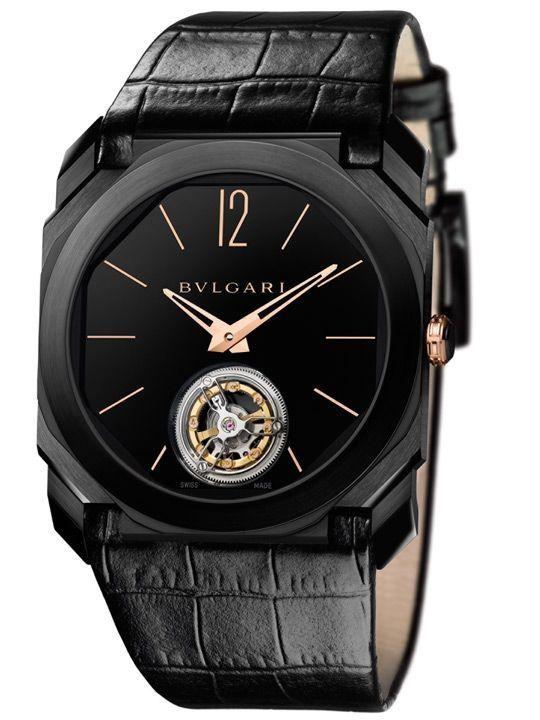 Having recently welcomed his first child with partner Rosalind Ross, Gibson has every reason to be smiling like he is. The Best Director nominee went for classic black and rocked up to the red carpet in a super slim  watch. So slim, in fact, it looks like it’s hiding comfortably under his shirt cuff. But take it from us (and the Bulgari press team), it’s there. 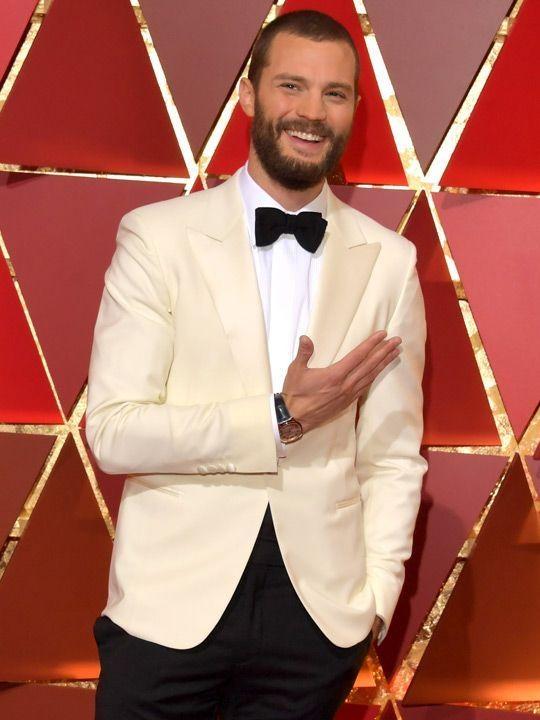 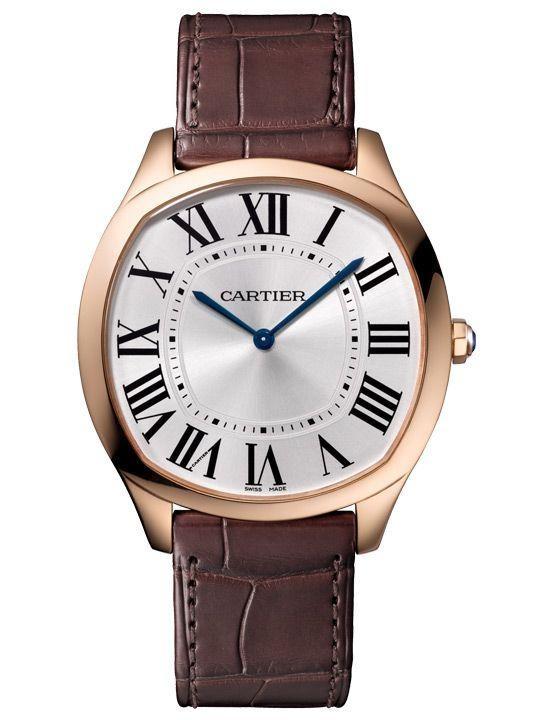 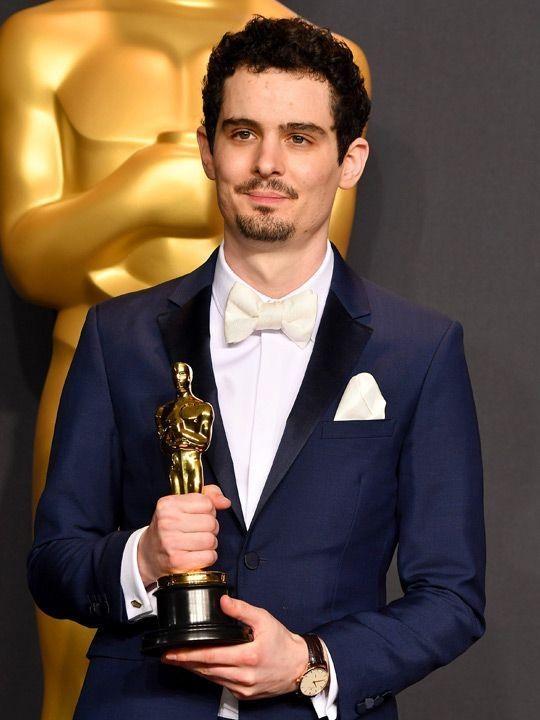 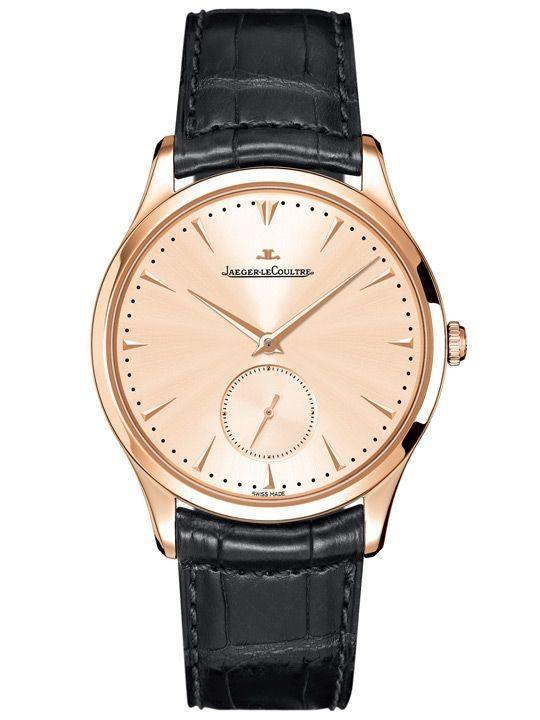 What a night he had huh? From winning Best Director and Best Picture to not actually getting the gong for the latter, this was certainly an emotional time for the 32-year-old director of La La Land. His timepiece of choice, though, was undoubtedly a winner. The pink gold Jaeger-LeCoultre Master Grande Ultra Thin Small Second was both classy and occasion-appropriate. 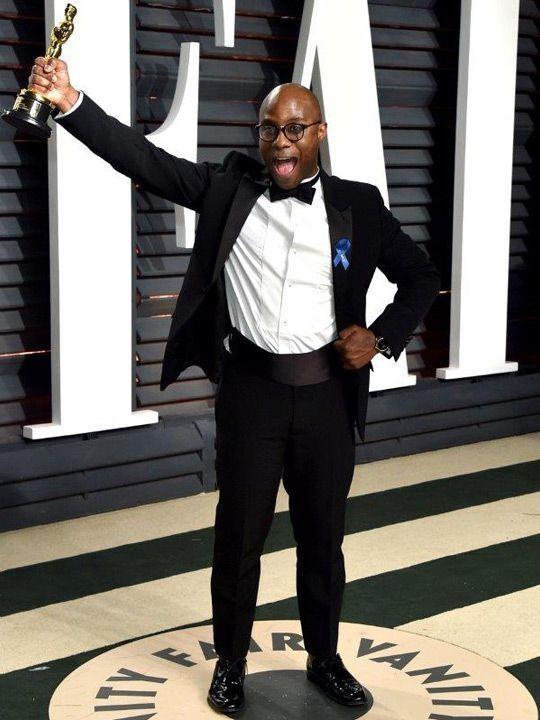 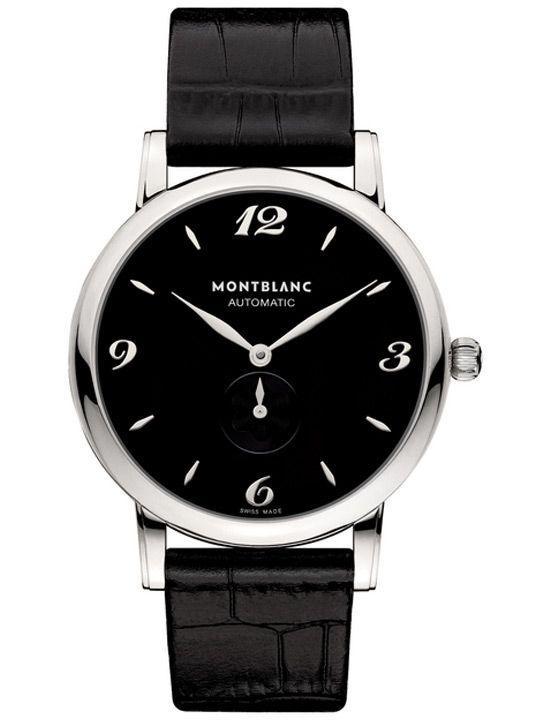 THIS, ladies and gents, is the guy who actually won. And you can tell he's pleased as punch. Accompanying Best Picture director Barry Jenkins on his wrist was the Montblanc Star Classique - a watch that certainly lived up to its name for the newly minted star. The Moonlight director also accepted an award for Best Adapted Screenplay, making it a night we think he's going to remember for a very long time.