Equipped with a flying tourbillon, no less. It wasn’t so long ago we tapped Zelos founder Elshan Tang for some insights on starting a microbrand in Singapore.  Not only does the six-year-old microbrand continue to win fans over today, it just announced its latest collection—The Mirage—a limited edition of 10 pieces with a customised skeleton flying tourbillon.

The growing microbrand community in Singapore also suggests collectors are increasingly open to alternative brands that speak to them. And while design and price are big factors, we sometimes wonder if microbrand enthusiasts hanker after more. 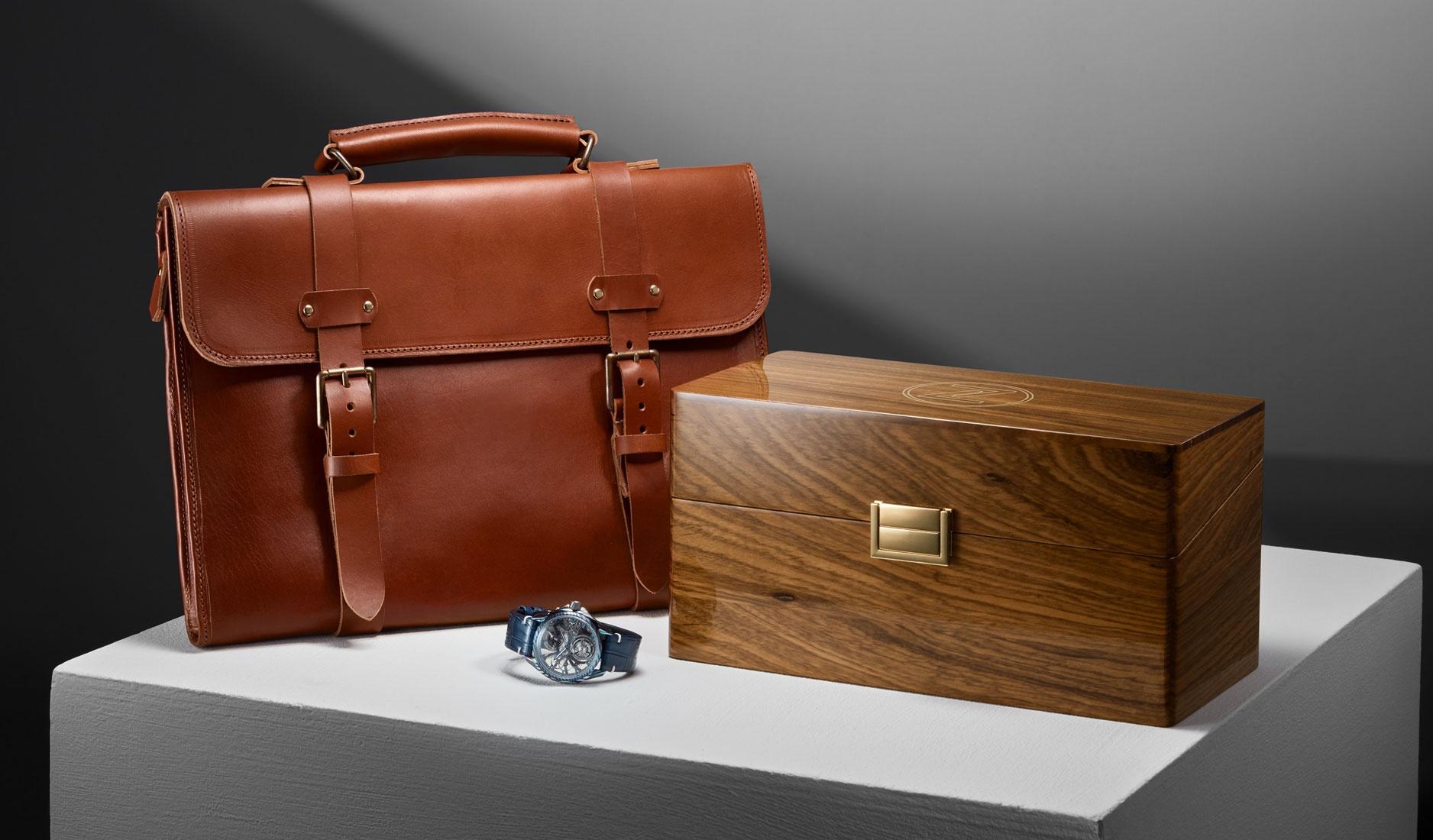 Offering more is clearly on the cards for Zelos. The brand is launching its first Swiss-made tourbillon model, crafted by the Manufacture La Joux-Perret, in a fully decorated and finished skeletonised movement. The flying tourbillon is suspended on one end and comes with a re-designed gear train that sits along, rather than below, the tourbillon. This construction allows the movement thickness to be reduced to almost nine millimetres. The cherry on top? The engine promises up to 60 hours of power reserve so you can go a whole weekend without needing to wind the watch. 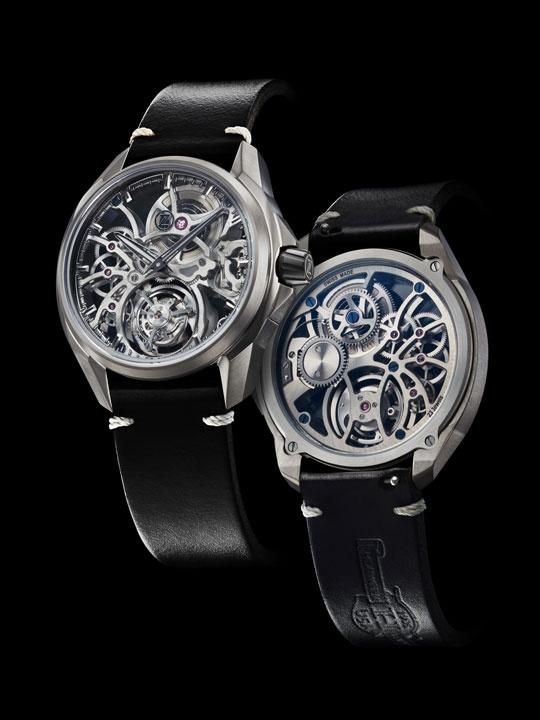 The Mirage in titanium

To fully dramatise the skeletonised calibre, a layer of sapphire crystal SITS on top on the movement, upon which the hands, indexes and logo are set, to create a floating effect. A second layer of high double-domed, anti-reflective sapphire crystal then sits over everything, which further enhances the viewing pleasure. 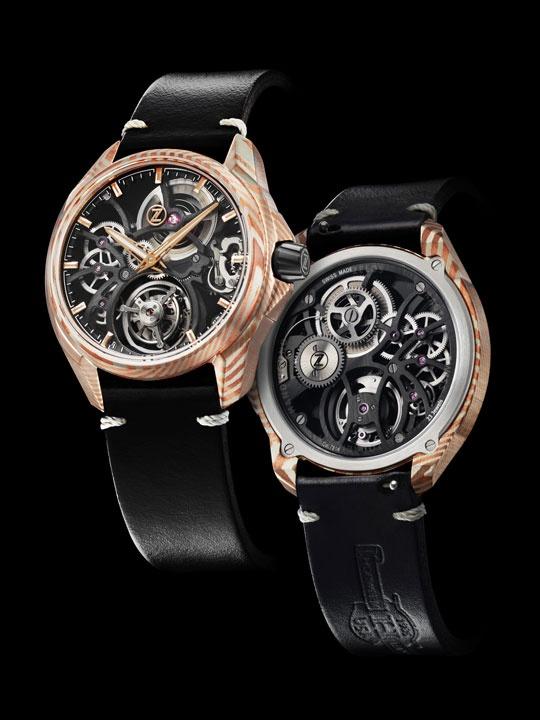 Of the 10 pieces available, two are offered in titanium, three in Mokume-gane (above) and five in ‘Timascus’ (below), or titanium Damascus. The Mirage is touted as the first watch in the word to use Timascus, which uses Grades 2 and 5 titanium, folded repeatedly to form a wave-like pattern. This material also means the watch is incredibly light, corrosion- and magnetic-resistant. 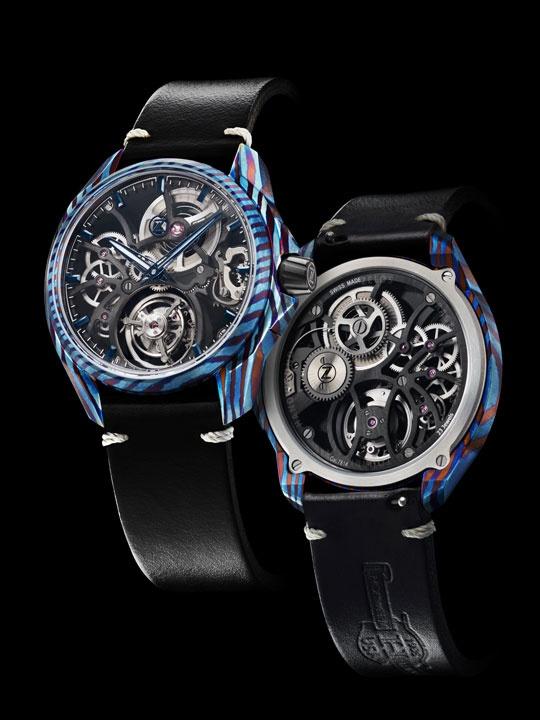 The Timascus version in blue 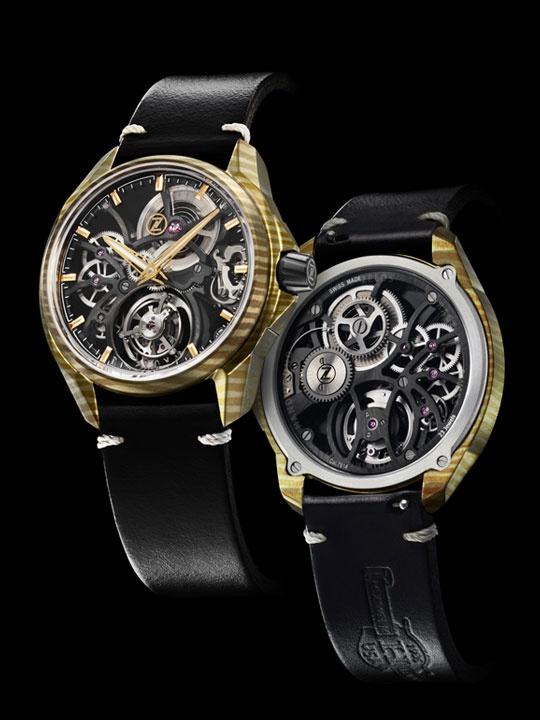 The Timascus version in yellow

Mokume-gane, on the other hand, is a Japanese metalworking technique that uses folded nickel silver and copper to obtain a woodgrain pattern. Like bronze, the copper in the Mokume-gane version will develop a patina over time and offer a stunning contrast to the silver layers. 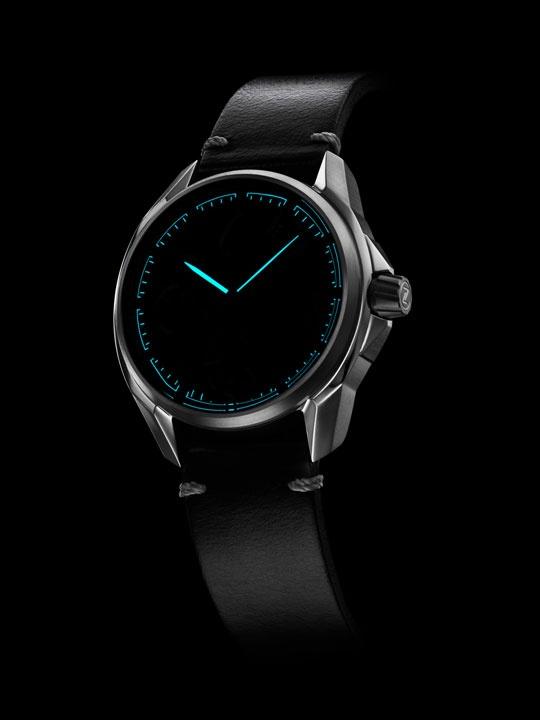 Lume on The Mirage

At US$10,900 for the titanium model and US$11,900 for the Timascus and Mokume-gane versions, The Mirage does not come cheap. But if you want something less mainstream that still features a decent Swiss movement (not to mention a tourbillon), The Mirage is something to consider. Keep in mind only 10 pieces are available and the watches are available for sale online from today.