US$74.5 million worth of watches went under the hammer at the Geneva Watch Auction: XIV.

Never you mind where all the money is coming from. But here is yet another record-setting auction demonstrating the moneyed watch collectors’ bullish sentiment when it comes to procuring top-dollar vintage and pre-owned timepieces.

At the Geneva Watch Auction: XIV held on 5 and 7 November, auctioneer Phillips in Association with Bacs & Russo achieved a total of US$74,488,836 in sales to set a new record for the highest ever total for a watch sale in auction history. The pre-sale estimate for the auction was approximately US$25.5 to US$45.1 million. Phillips in Association with Bacs & Russo has been the auctioneer with the golden touch, having overseen numerous record-breaking transactions in recent years (read our interview with Aurel Bacs here), but this result cements the auction house as the go-to for high-nett worth horology buffs. 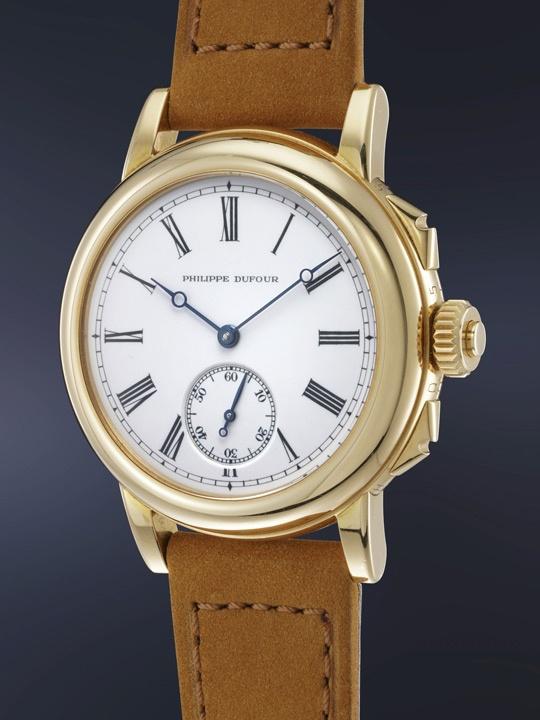 Of the top lots that performed way beyond expectations, the Grande et Petite Sonnerie No. 1 in yellow gold by independent watchmaker the Philippe Dufour was the most hotly coveted. Eventually going under the hammer for close to US$5.2 million, it became the highest priced watch by an independent watchmaker sold at auction. 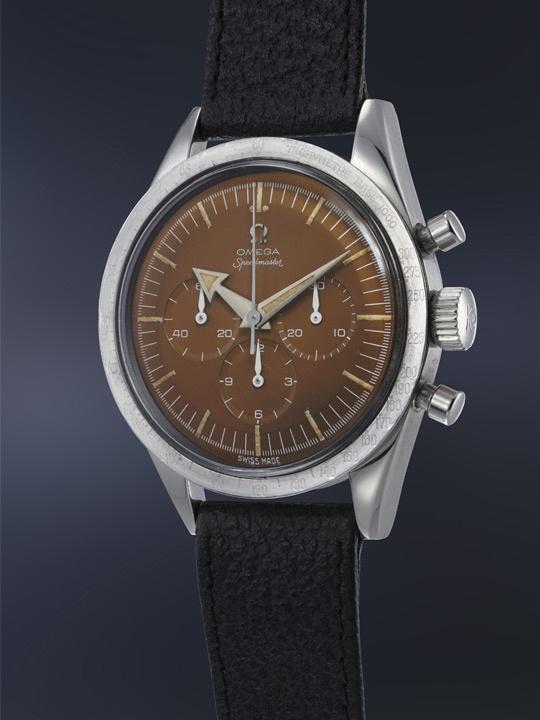 Other highlights of the auction included the Omega Speedmaster ‘Tropical Broad Arrow’, which became the most expensive Omega watch to be sold at an auction (approximately US$3.45 million) and a full set of five F.P. Journe ‘Souscription’ watches, marked number one in each series, which was offered for the first time at auction and sold for close to US$10.8 million. 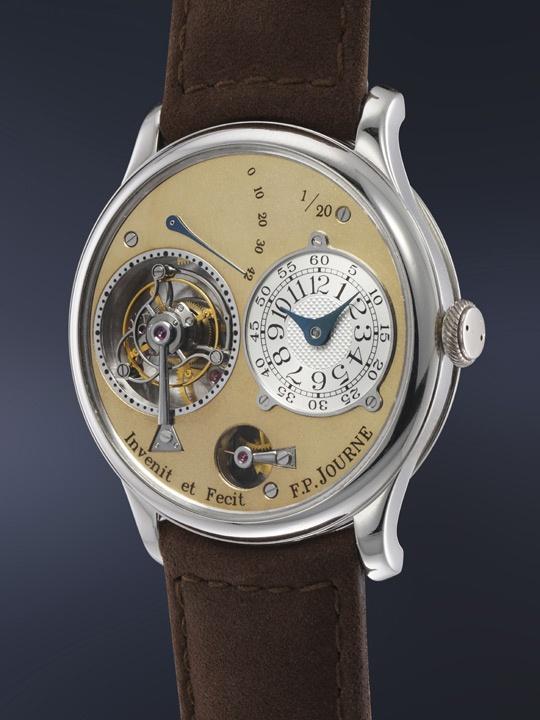 “At today’s Phillips auction one sometimes wondered if the auctioneers weren’t on the tribune of a UN assembly, with 3,000 participants coming from 84 countries. (We) felt from the rostrum that there is more volume and depth in the watch market than ever before, with competitive and active bidding coming in from all around the world,” says Aurel Bacs, which has probably cemented a place for himself as the world’s most sought-after watch auctioneer.