Just in time for the festivities. 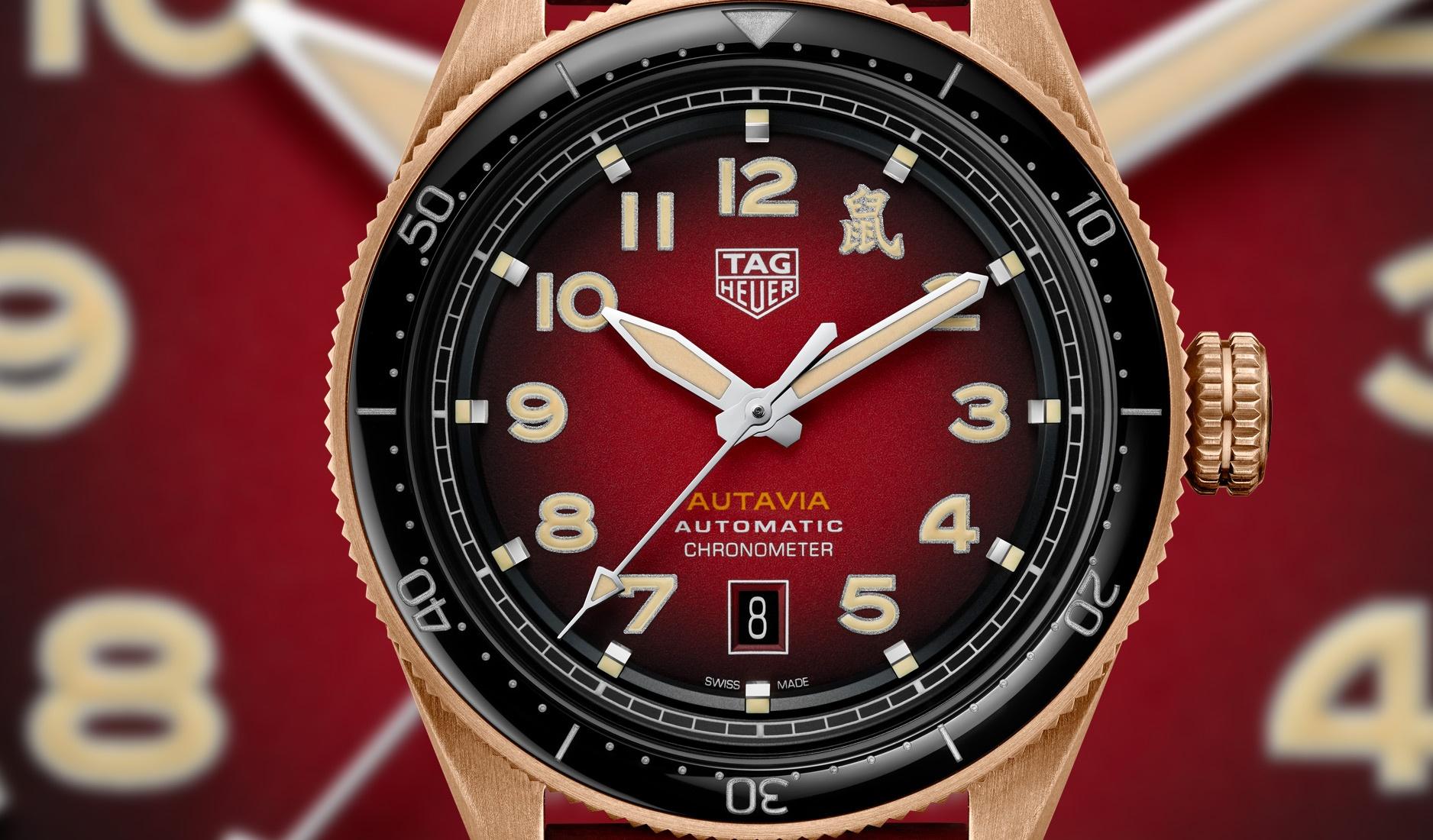 Collectors of commemorative Chinese New Year watches have been spoilt for choice the past couple of weeks, and TAG Heuer adds to the happy conundrum with a very auspicious-looking Autavia.

Dressed in red (but of course), the TAG Heuer Autavia Year Of The Rat Special Edition rocks a flaming gradient dial, paired with an equally ruddy leather strap. The Chinese character for rat appears at one o’clock, and the animal’s likeness is depicted on the caseback as a cartoon figure at the wheel of a racer, a nod to both the zodiac year as well as the Autavia’s motor racing-inspired past. 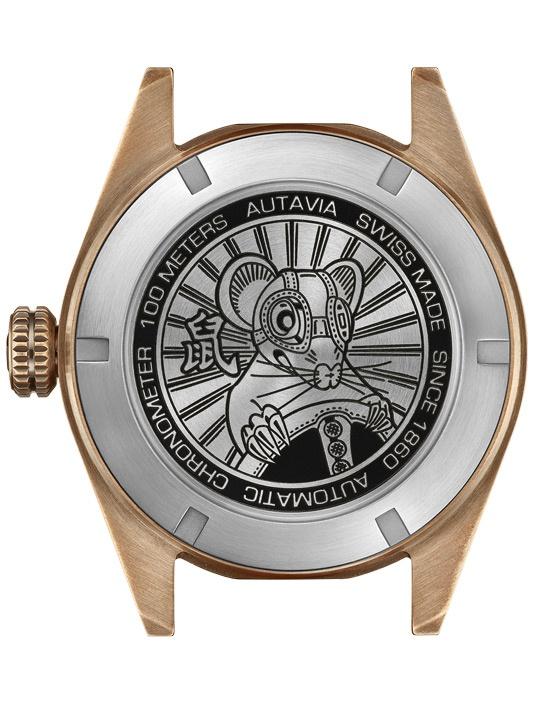 While yellow or red gold is typically favoured by the Chinese, the TAG Heuer Autavia Year Of The Rat Special Edition tweaks the formula while still delivering the same gilded flourish with its bronze case. Not only does bronze complete the watch’s striking colour palette with red and black, it allows for a very enticing price tag of S$5,650. 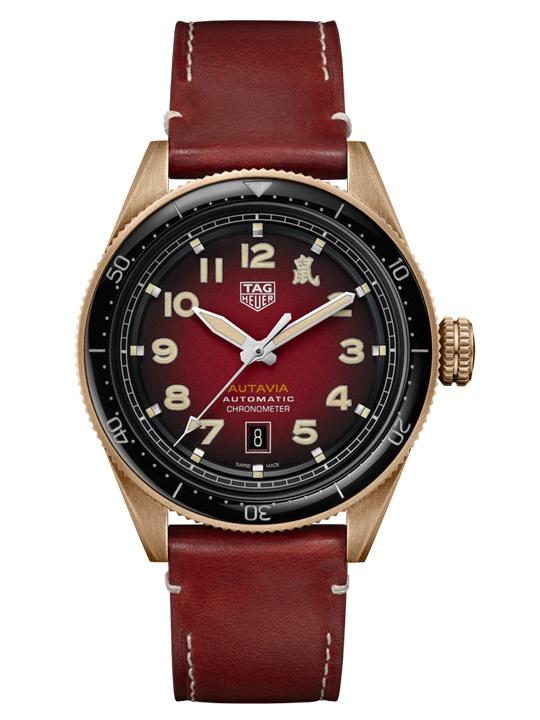 We have long considered the TAG Heuer Autavia to be one of the most value-for-money watches of recent times, considering the amount of tech it houses. The Year Of The Rat Special Edition is no different - only with plenty more zest. Huat more can you ask for?