What makes you invest in a luxury mechanical timepiece over a digital watch or even a regular quartz ticker? More often than not, it’s the story behind the brand that wins it a loyal following because fans want to buy into that history. 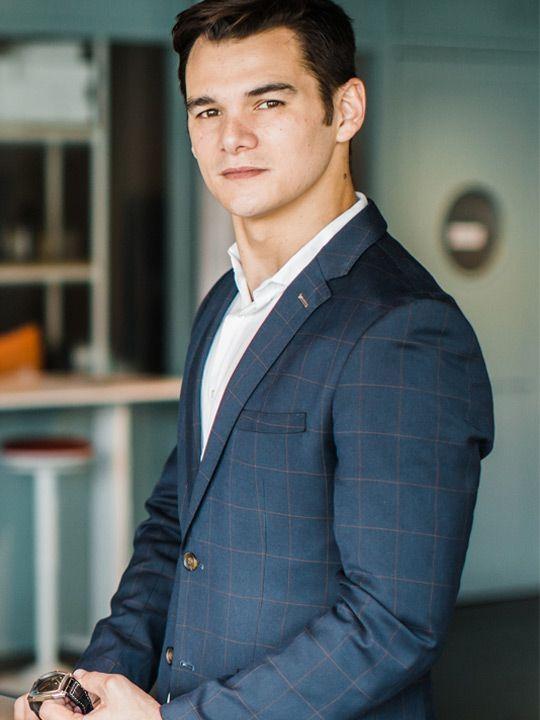 It’s a gospel that new watch brand Avantist has fully embraced. Born out of a collaboration between Bruneian entrepreneur Keeran Janin (above) and leading independent Swiss watch design houses, Avantist wants to pay tribute to inspiring men and women from various disciplines, including sports, entertainment and politics – a theme that’s evident in their debut limited edition Legend Series collection. The first timepiece from the collection is the Avantist Martina Navratilova Wimbledon 1987; a mouthful to say but it describes the story of the watch.

Designed in partnership with the watch’s namesake, the timepiece features a piece of string (above) from the racquet Martina used to win the Wimbledon 1987 Women’s Final. Explaining the brand’s collaboration with the tennis great, Keeran says, “Martina Navratilova has an extraordinary legacy that is both aspirational and inspirational for generations of people, which is why she is our choice as Avantist’s first ambassador.” 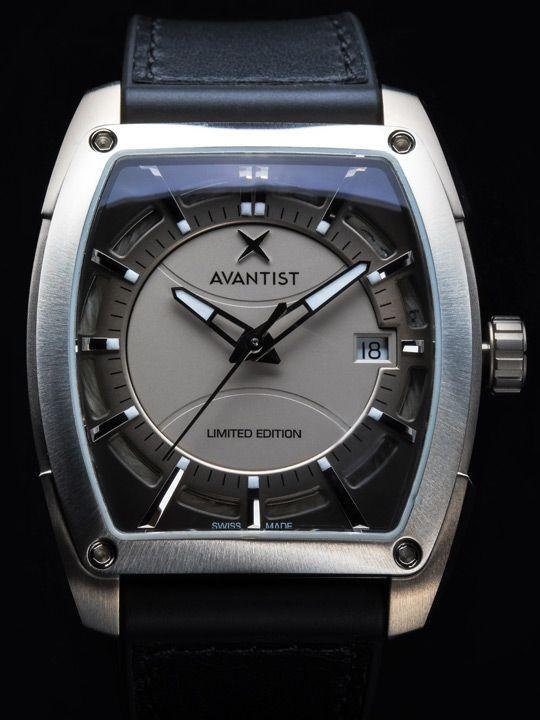 The watch itself is not particularly fussy. Built with a tonneau case in satin-finished titanium, it comes with a sleek stainless steel bezel. Two curved grooves on the grey opaline lower dial mimic the elliptical lines on a tennis ball, while the curved black-shadow sunray upper dial provides a bridge for the rhodium indexes. Martina’s racquet string is coiled around the dial and can be seen through gaps between the hour markers. At the heart of the timepiece is the Avantist Calibre A based on the ETA 2892-A2 movement, used in many luxury Swiss watches. The self-winding calibre features hour, minute, sweep seconds as well as a stop seconds mechanism. Complementing the watch is a trendy rubber strap topped with genuine black calf leather. Martina's name and signature are etched on the caseback (above), together with 'Wimbledon 1987', marking the event the racquet was used in. 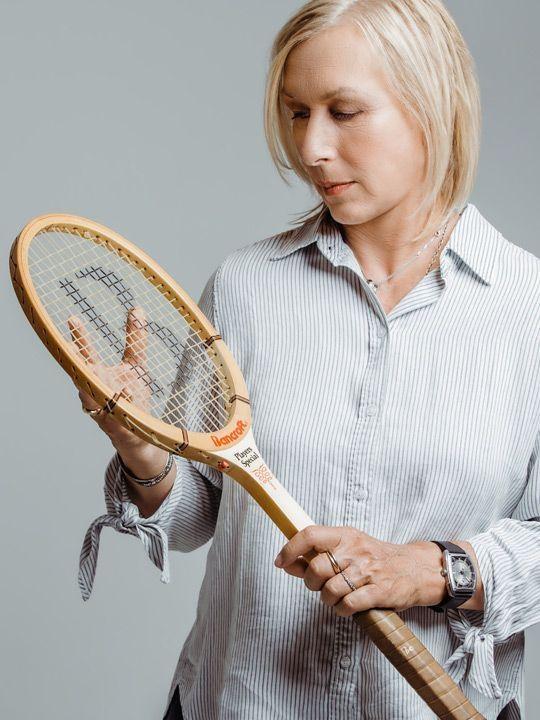 But here’s where it gets exciting for tennis fans: each customer who purchases this timepiece will have the opportunity to meet Martina in person through a series of private sessions where she will share her journey and legacy. This will take place on the sidelines of the four Grand Slam tournaments in Melbourne, Paris, Wimbledon and New York.

As there is a limited number of watches that can be made with the racquet string, the Avantist Martina Navratilova Wimbledon 1987 is available in only 30 pieces and priced at S$14,500 each. It’s not cheap by any means so you’ve got to have deep pockets for this. But if you’re a hardcore tennis fan and wouldn’t mind shelling out some serious cash for a piece of history, this should be high up on your list of collectibles.