LVMH’s Watch Brands To Stage Own Showcase In Dubai

Bulgari, TAG Heuer, Hublot and Zenith are all involved. 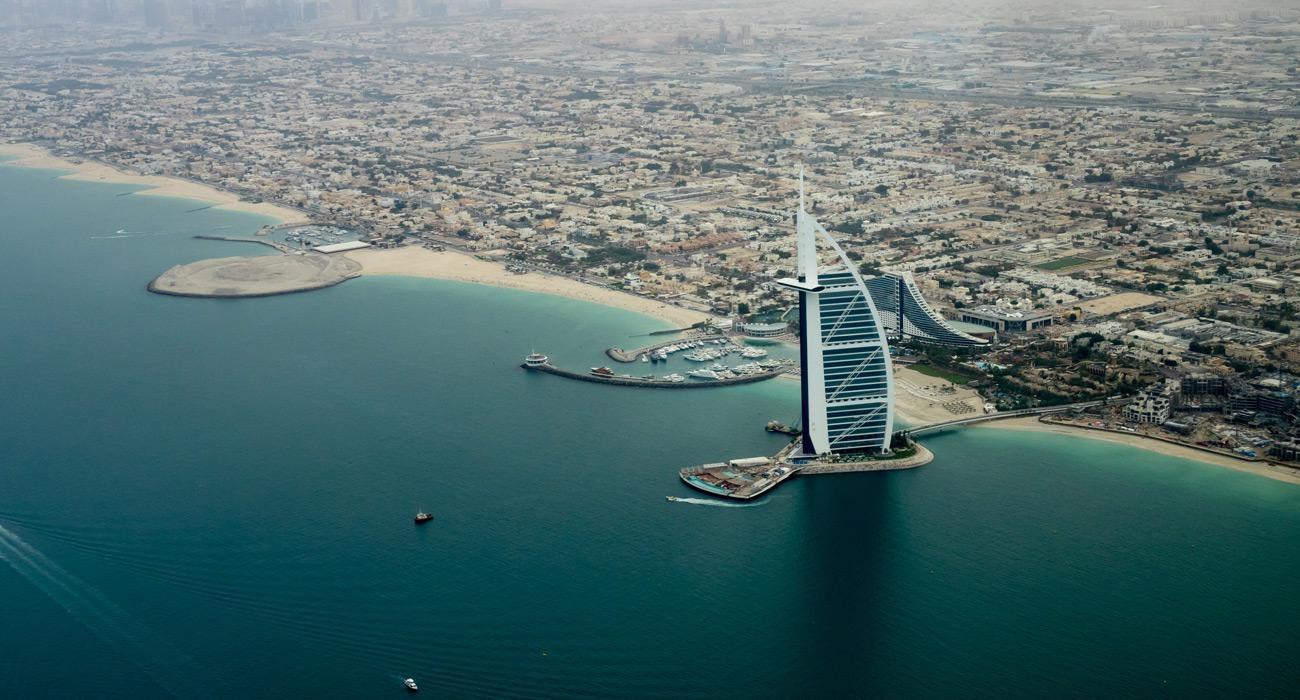 In what seems to be a burgeoning trend, watch conglomerates are now keen to host their own annual watch premieres on their own terms. Four companies under the auspices of the LVMH Group – Bulgari, TAG Heuer, Hublot and Zenith – have announced that they will be holding the first ‘LVMH Swiss Watch Manufactures Exhibition’ in Dubai in January 2020.

However, unlike the Swatch Group’s ‘Time To Move’ exhibitions in March and May, which took place after the Group pulled out of the Baselworld show in 2019, the ‘LVMH Swiss Watch Manufactures Exhibition’ is meant to complement traditional watch fair, at least for now.

“We remain very supportive and loyal to Baselworld and the Swiss watchmaking industry. However, it was not possible for us to go 13 months without a global presentation of our products and brands”, says Stéphane Bianchi, president of the LVMH Watch Division.

While Bianchi’s words assure the status quo, they do not mask the fact that an increasing number of watch companies are having a re-think on their product presentation strategies to both their media and business partners. Having previously been confined to the annual SIHH and Baselworld watch expositions in Geneva and Baselworld, respectively, brands have become more open to staging their own exhibitions away from the main watch fairs by hosting regional satellite events or in-house showcases. Besides the Swatch Group and LVMH, brands like Audemars Piguet, Richard Mille and Breitling have announced that they will be hosting their own annual watch showcases.