Her little monsters will be pleased. 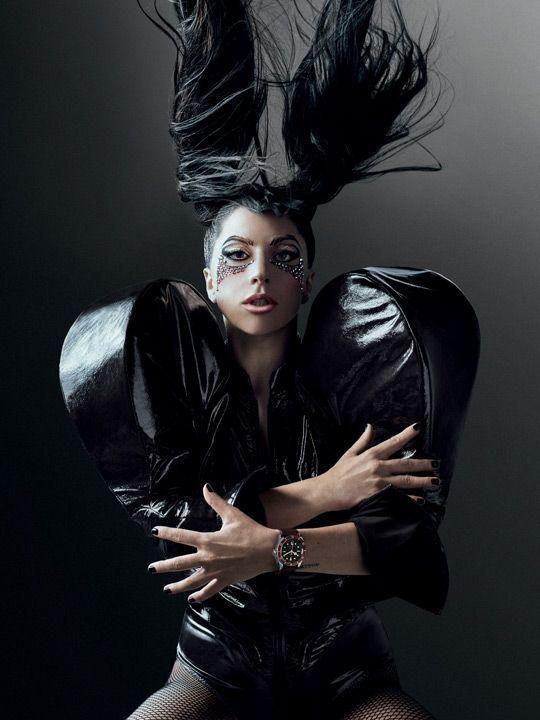 Proving that music and horology do belong together (like so), Tudor has appointed provocative entertainer Lady Gaga as the ambassador for its brand and #BornToDare campaign, launched this year.

Introduced at Baselworld, the #BornToDare campaign is about rejecting the status quo yet being devoted to history, reinventing the rules but keeping to the time-honoured traditions of watchmaking.

And who better to push boundaries than the revolutionary American singer and actress Lady Gaga, who has taken showmanship to the next level? The winner of six Grammys, one Golden Globe and numerous MTV awards, Lady Gaga has sold over 30 million albums and 150 million singles.

But she’s not just an entertainer. Lady Gaga is also a champion of many causes including awareness of mental health issues, LGBT rights and various charities. Her Born This Way foundation also empowers the younger generation to build a better, kinder society with a more positive environment in both the virtual world and in reality.

With values so in sync with Tudor’s, it’s really no surprise the songstress is Tudor’s new voice. Along with the music, costumes, and panache, we can’t wait to see what else this spectacular partnership will bring.