What does this mean for the group?

UPDATE: Stéphane Bianchi has been appointed CEO of the LVMH Watchmaking Division, effective 1 November 2018. He will lead TAG Heuer while the respective CEOs of Hublot and Zenith will report to him. Additionally, Frédéric Arnault has been appointed TAG Heuer's Strategy and Digital Director. 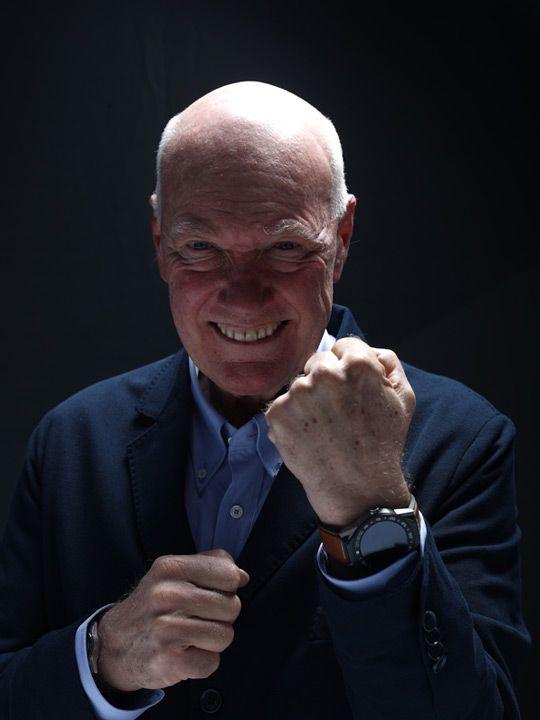 Jean-Claude Biver, the man responsible for reviving brands like Blancpain, Hublot, Zenith and TAG Heuer, has given up his operational responsibilities within LVMH’s watch division.

While he has stepped back from his daily duties at the luxury conglomerate, he remains non-executive president of LVMH’s watch department and the brands under it—TAG Heuer, Hublot and Zenith.

Word is that months of health issues have contributed to the decision, with Reuters reporting Biver has said he was recovering, but not completely.

In an Instagram post from May, Biver revealed he had been through three operations for his back and was recovering at home:

At this point, LVMH has yet to issue a statement, a move echoed by the three watch brands Biver is responsible for. However, Frederic Arnault—son of LVMH CEO and chairman, Bernard Arnault—is widely tipped to have a bigger role at TAG Heuer, seeing as he has been heavily involved in the brand’s smartwatch department in the past year.

While we can expect some changes in the way things are managed on a more corporate level, how that will influence product development remains to be seen. With the promising trajectory Biver has launched each brand on, we are hopeful things will keep going up and on.

Meantime, we send him our best wishes for a smooth and speedy recovery.