INTRODUCING: Norqain, The Name Of The Game 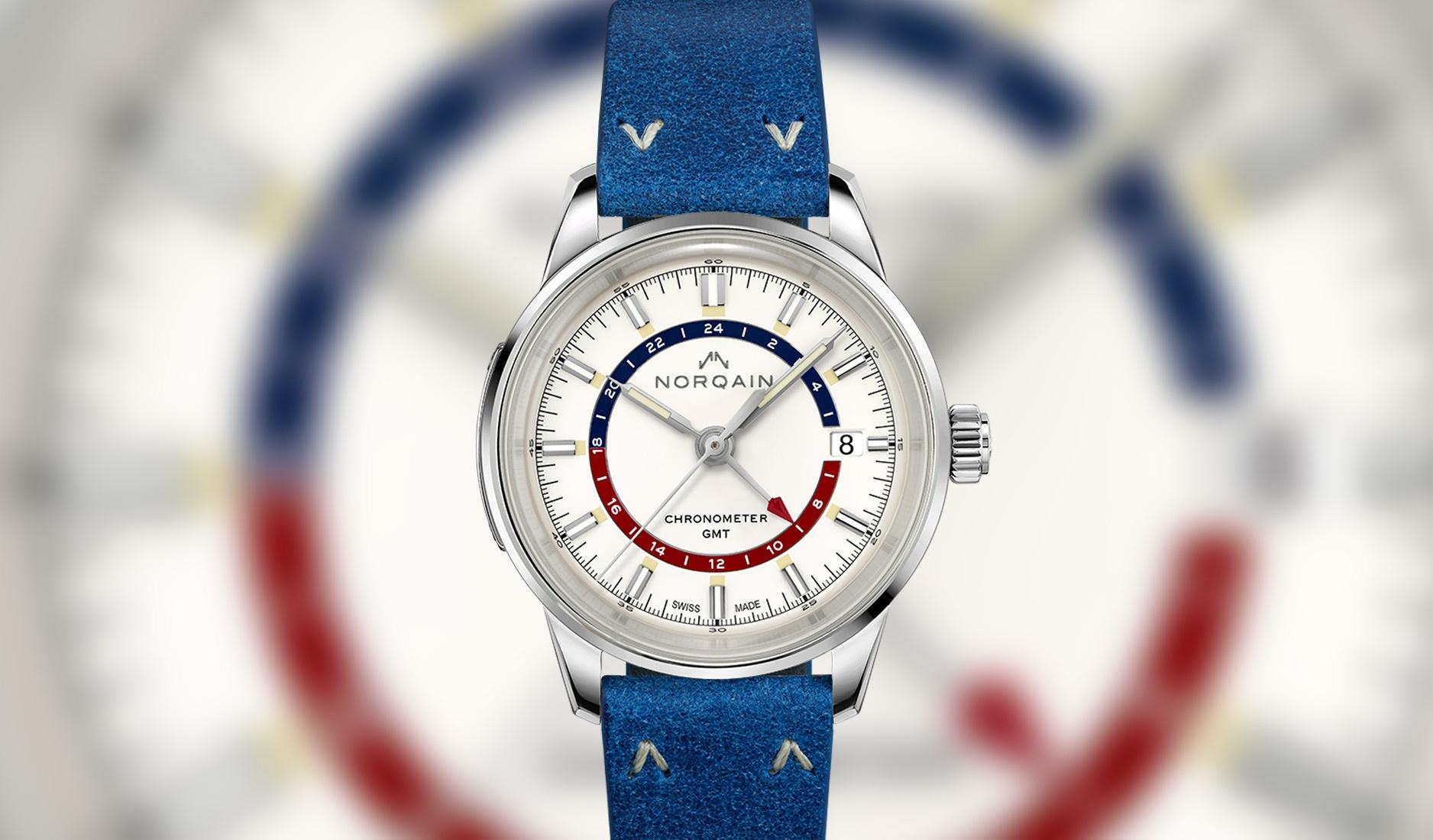 If you so wish, not only do you have complete freedom in naming your own Norqain watch, it can be officially stated on your timepiece of choice as well. Yes, this is just one of the offerings from Norqain, an independent family-owned Swiss watch company based in Nidau that is located in the canton of Bern, Switzerland.

It can be your own name or that of a loved one, your initials or even lucky numbers. Such freedom is possible thanks to the 'Norqain plate' that is found on the left side of every watchcase. 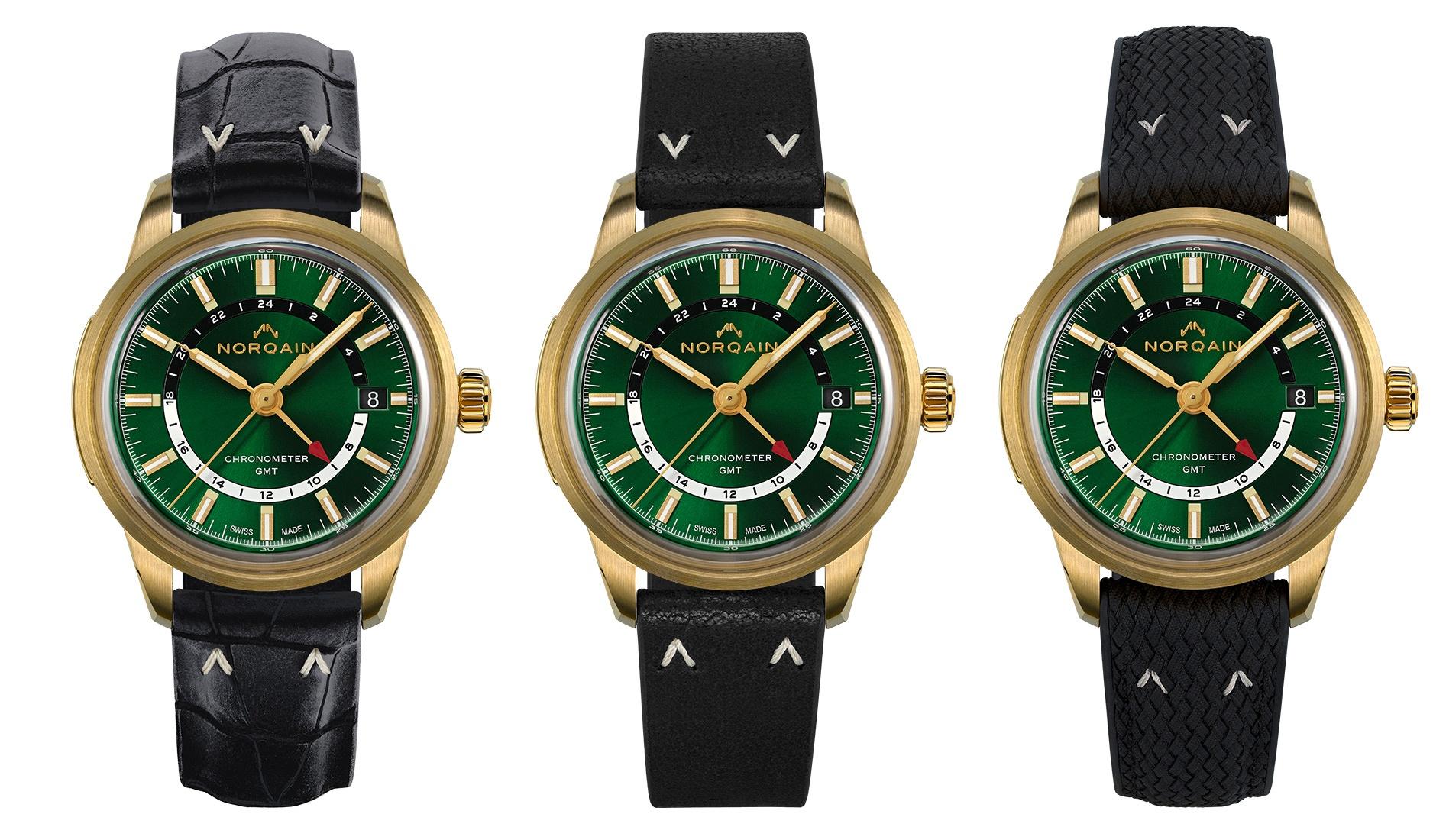 For instance, the bronze-cased Freedom 60 GMT Limited Edition with a green dial, of which only 300 examples are made, immediately becomes a unique piece with the personalised Norqain plate. The engraving on the Norqain plate can be undertaken by the brand for an additional fee of SGD288 prior to delivery or thereafter on your own. Renaming your Norqain watch is not a problem as the Norqain plate, secured by two screws to the case, can be removed and replaced.

Norqain’s entry into timepieces marks a new chapter for experienced hands in the industry. The brand is helmed by CEO Ben Küffer who founded the brand in 2018 and he is backed by more than a decade of experience in Breitling. His father, Marc Küffer, co-founder and Norqain’s Chairman of the Board of Directors, has 45 years’ of experience in the manufacture of watches notably with Roventa-Henex SA, a major player in the industry. Marc Küffer was the former owner of Roventa-Henex that counts well-known watch brands as clients. The father-son team explains the high build quality of Norqain timepieces with prices beginning from around CHF1,800 onwards. 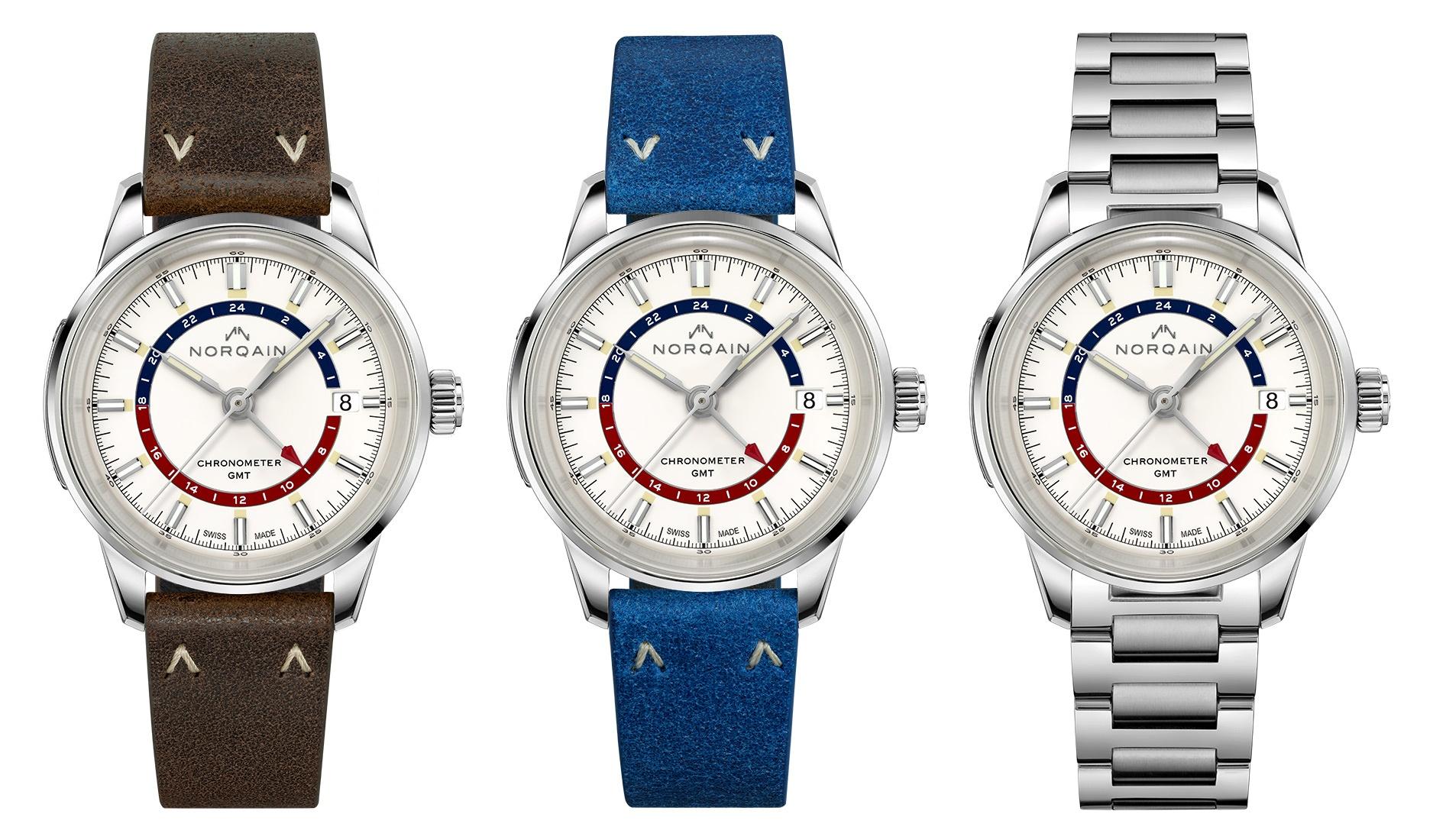 Ted Schneider is another significant shareholder and a director. He is the son of former Breitling owner Theodore Schneider and had therefore worked with Ben Küffer previously. Norqain represents a new adventure for Swiss-born Marc Streit, former professional ice hockey player, who is a director and shareholder of Norqain as well. He had captained the New York Islanders as well as the Swiss National ice hockey team.

Interestingly, Norqain has timepieces outfitted with Manufacture movements made by Kenissi. Owned by Tudor and with Chanel having a 20% stake, Kenissi currently supplies movements to Tudor, Breitling, Chanel and Norqain. Two chronometer-certified movements are supplied to Norqain, the three-hand NN20/1 (used in the Adventure Neverest models) and GMT NN20/2 (that can be found in the Freedom 60 GMT models). This is an important milestone for Norqain as it reinforces its position as an independent watch company. 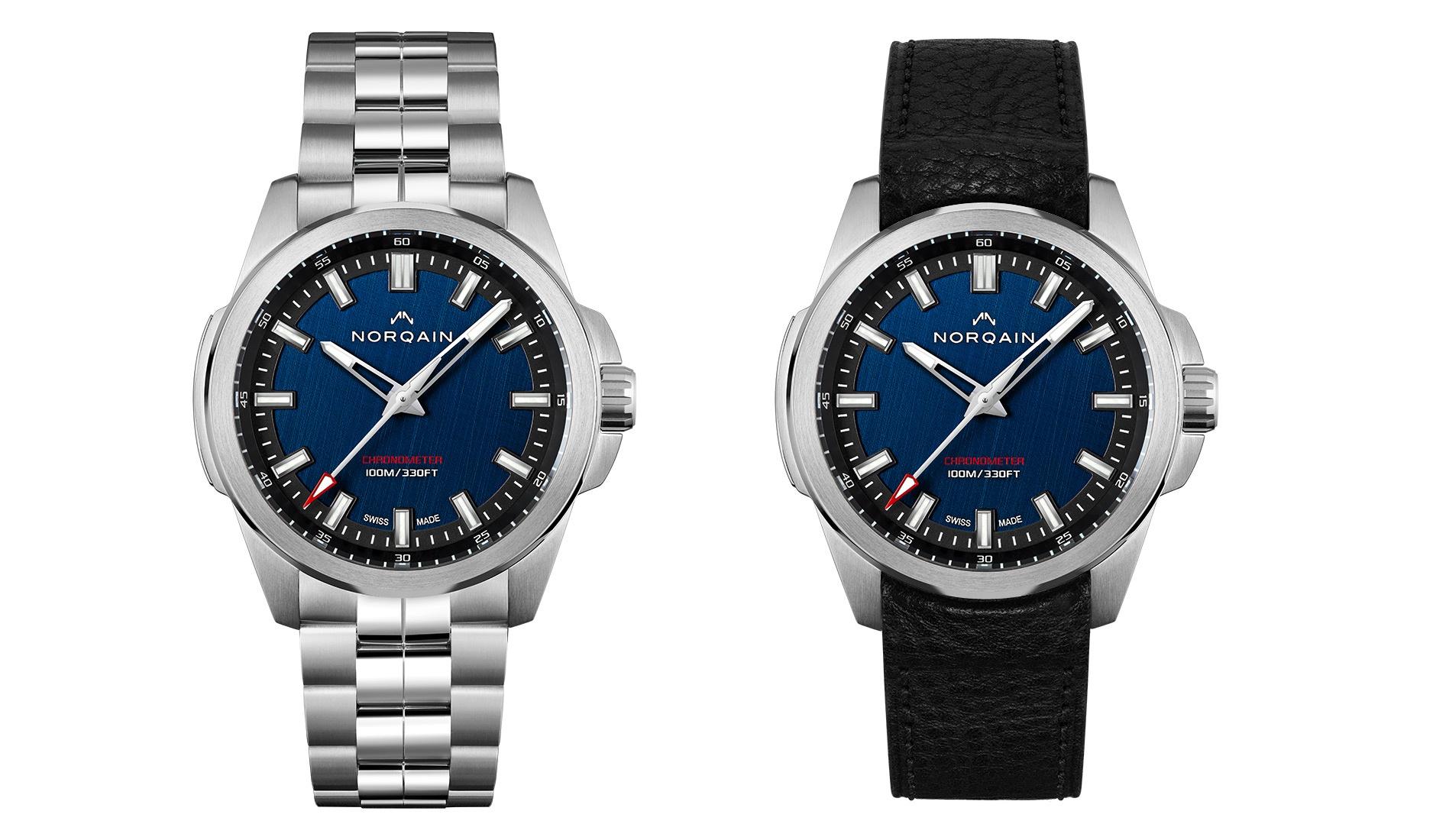 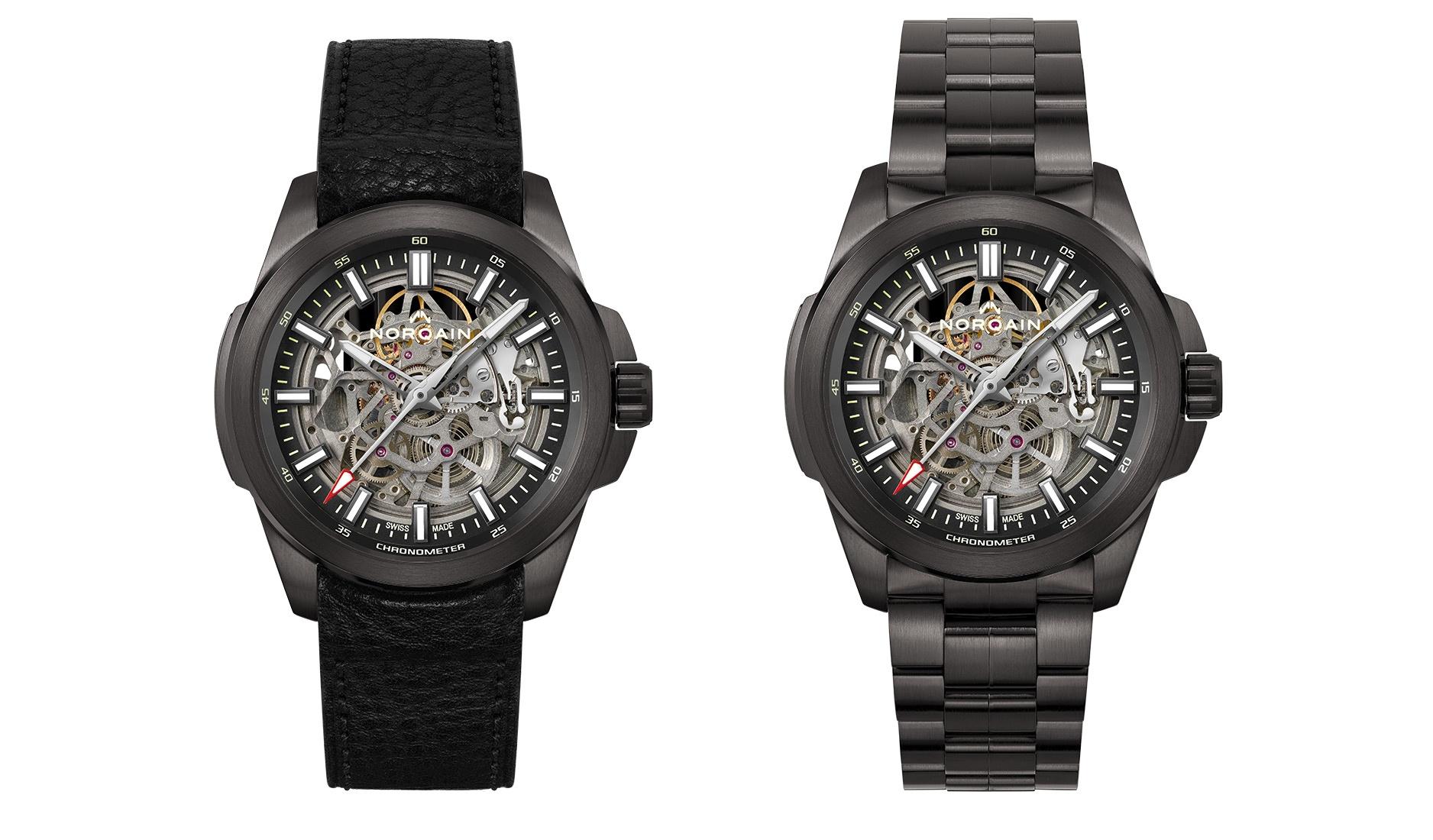 Norqain is represented in Southeast Asia and Greater China by C Melchers under a joint venture partnership. C Melchers has been highly successful in this region for two key brands it distributed – Breitling and Patek Philippe. “I have realised that the success of a brand depends on the people behind it. Norqain has the perfect team – founder Ben Küffer and his father Marc, the Schneider family connection and brand ambassadors like Marc Streit who have taken a stake in the company and have a vested interest,” says Alexander Melchers, managing director of the Singapore branch of C. Melchers GmbH & Co.