Plenty of red, a load of blooms and some yellow gold if you can help it – we put the older generations’ style advice for Chinese New Year to the test. 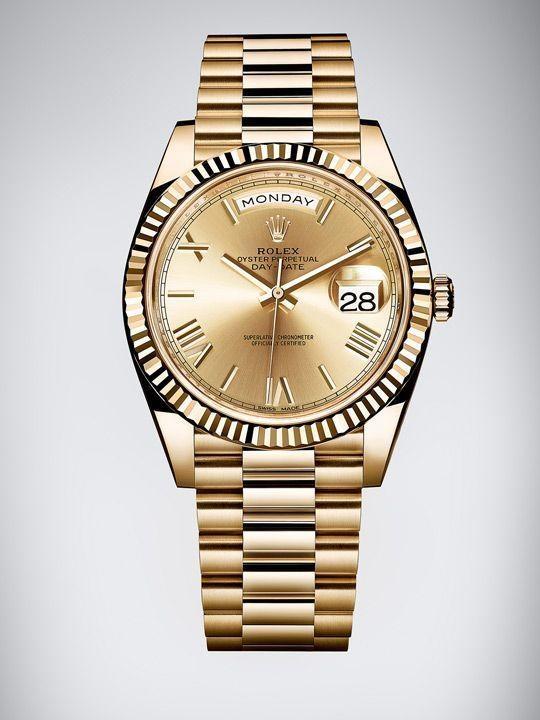 Nothing rocks like a yellow gold Rollie on Chinese New Year. This boss-worthy option is loaded on both showiness and substance – it is driven by the Calibre 3255, Rolex’s new-generation in-house movement that promises greater power reserve, shock-resistance and precision. 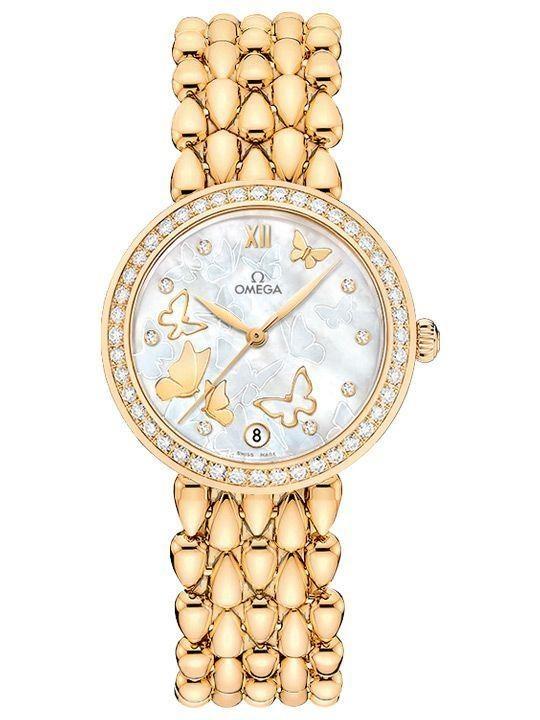 Spring is here with sunshine, flowers and butterflies. (The Chinese New Year, or Lunar New Year, is also known as ‘Spring Festival.) Omega aces the vibe with this gleaming yellow gold piece, set with diamonds and butterfly motifs on a mother-of-pearl dial. 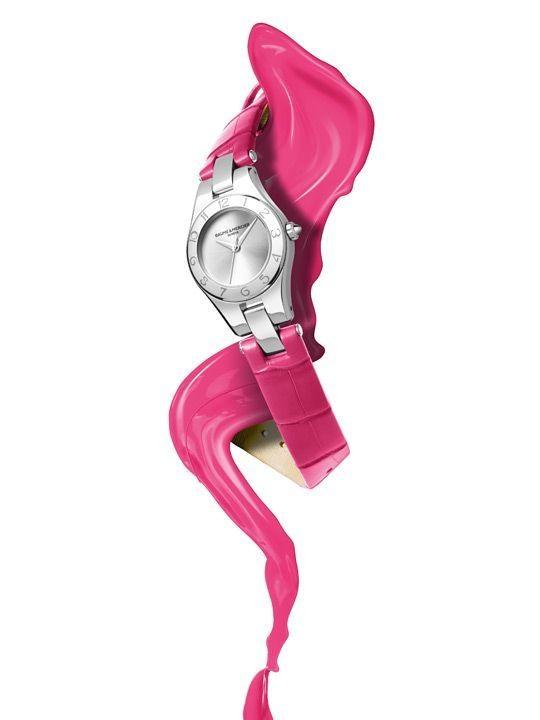 No gold? No problem! Work the upbeat, festive mood with this Linea watch with fuchsia strap. The detachable strap can be easily swapped with a bracelet after the celebrations are done. 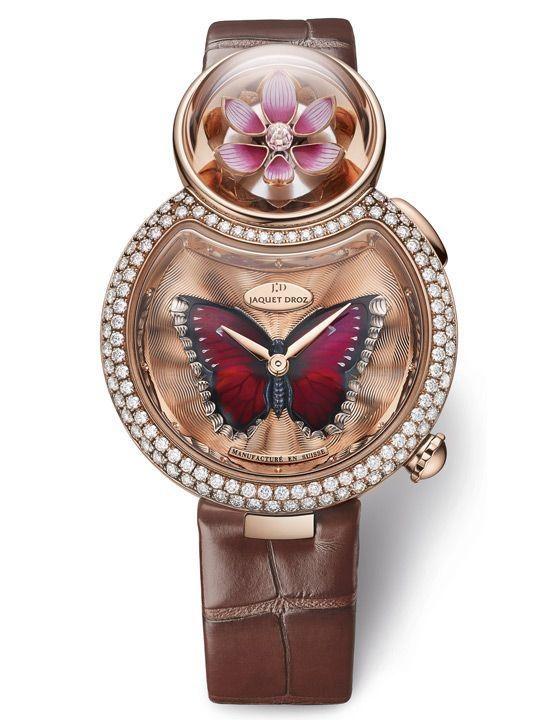 Want to go one-up on everyone else? How about a flower that actually blooms on demand? This version from Jaquet Droz channels its founder’s legacy in automatons with a miniaturised version for the wrist, complemented by artisanal touches such as gold sculpting, gem-setting and enamelling. 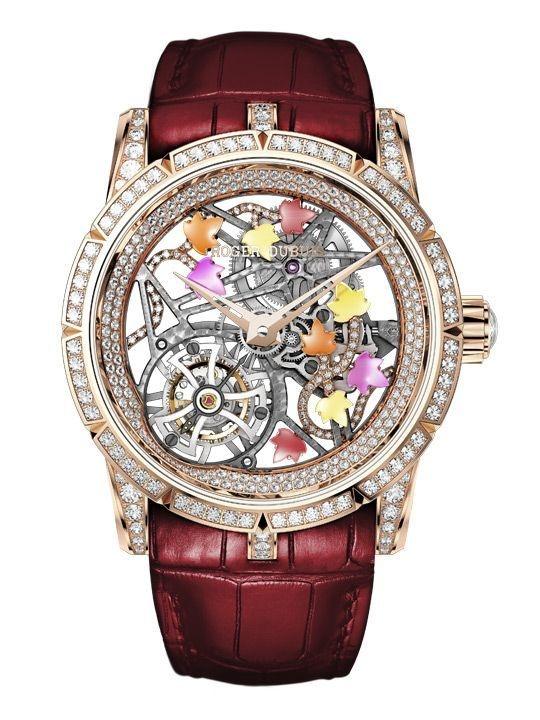 Got gold, got flowers, got diamonds, got red! This flamboyant timepiece checks all the right boxes as a Lunar New Year statement piece. OTT appeal aside, the watch is masterfully crafted to Geneva Hallmark standards – the gem-set skeletonised movement, festooned with sculpted gold ivy leaves demand precision that is accurate to 100th of a micron.