The annual ‘horological Oscars’, which took place over the weekend, had been shaping up to be an interesting contest. Given that that hand of the watch industry was forced by an unprecedented global health crisis, in which commercial appeal and sales turnover pretty much took priority in shaping the roll-out of watches in the past two years, we were piqued to see the type of offerings that were put on the pedestal at the 2021 Grand Prix d’Horlogerie de Genève.

The winning watches of the 17 award categories (there were 18 awards, but the Special Jury Prize salutes a personality, institution or initiative, instead of a watch or brand) demonstrated the voting academy’s predilection towards creations that hark back to the basic, traditional tenets of horology – slimness, performance and beauty. 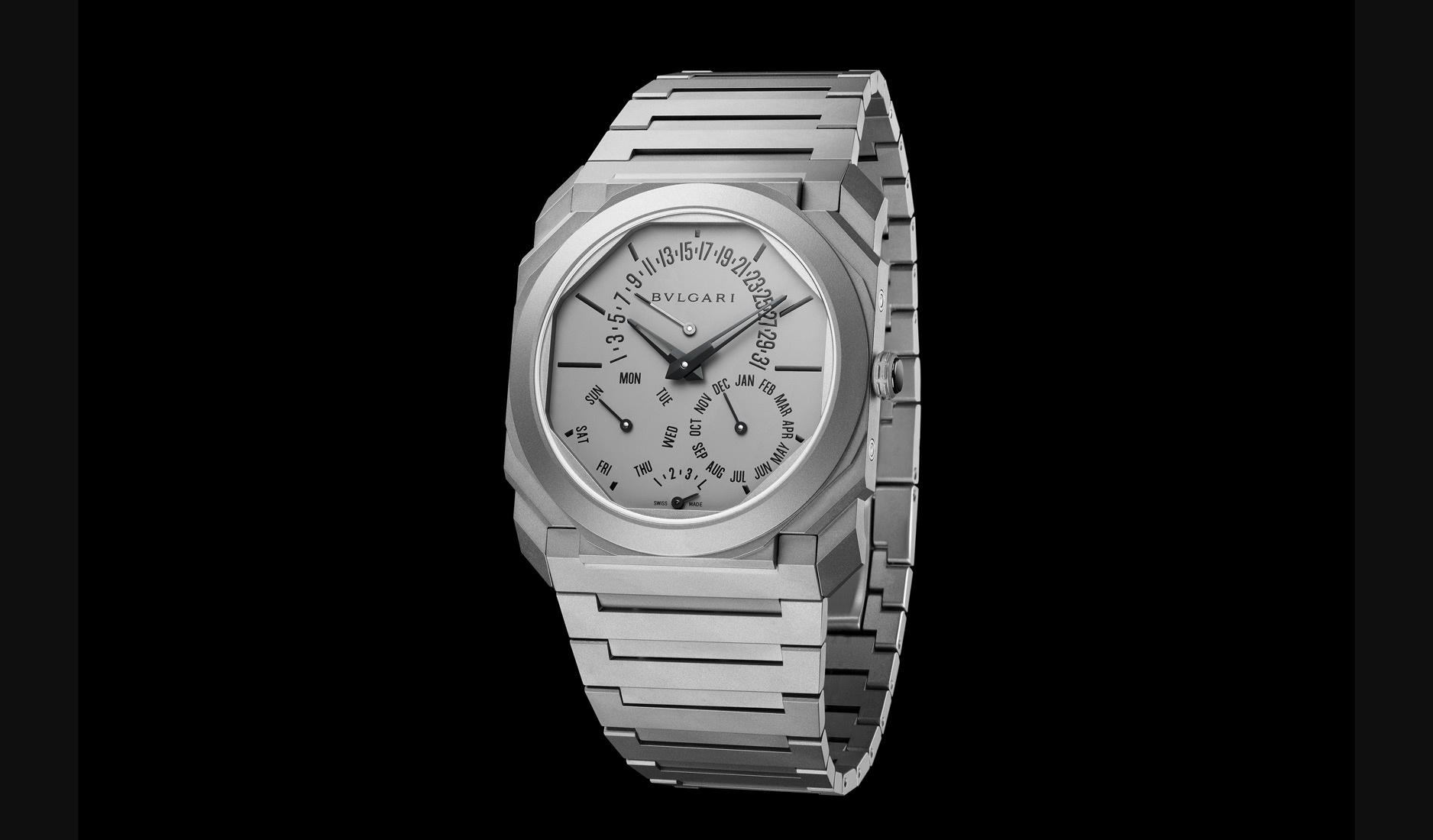 The evening’s top award, the Aiguille d’Or, went to Bvlgari for the Octo Finissimo Titanium Perpetual Calendar, the world’s thinnest perpetual calendar measuring just 5.8 mm in height. An ultra-slim, ultra-practical complication. The watch’s technical mastery and record-breaking achievement aside, this, in our books, is a deserving winner that echoes the watch industry’s creative sentiment in these unusual times. 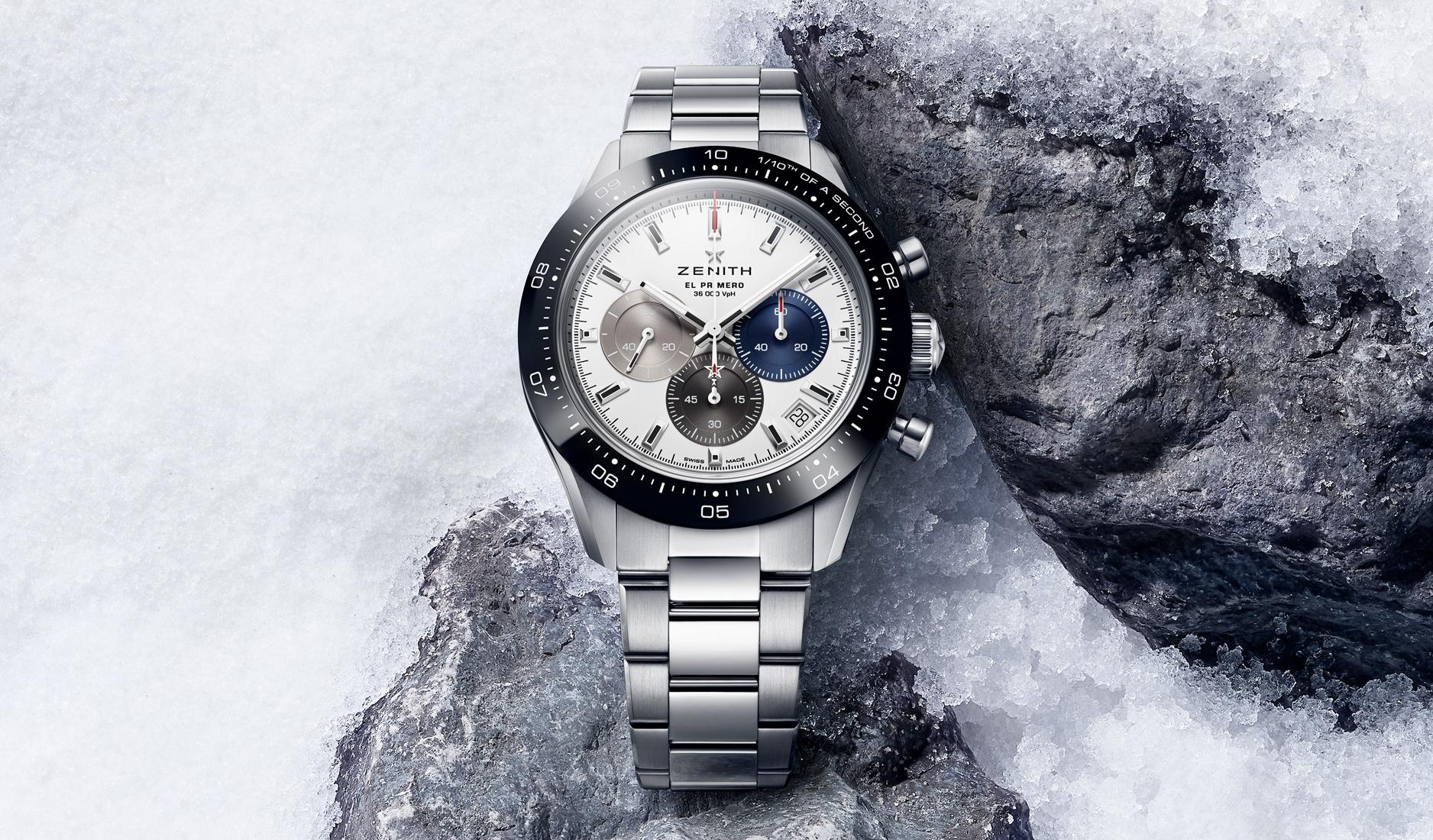 Of course, watches with imagination and outstanding decorative flair were also given their due. And for these, the jury went with colour and capriciousness – and lots of baubles – especially with women’s watches.

Van Cleef & Arpels won the Ladies’ Complication Watch Prize for its Lady Féerie Watch with an animated retrograde complication set against mother-of-pearl and diamonds. Other epic displays of bejewelled prowess include the likes of Chopard’s Flower Power, a red carpet-stunner resembling a flower garland for the wrist brimming with pink sapphires, pear-shaped and brilliant-cut diamonds totalling around 30 carats, which won the Jewellery Watch Prize; and Piaget’s Limelight Gala Precious Rainbow, a retro-inspired yellow gold watch set with coloured stones that won the Ladies’ Watch Prize. 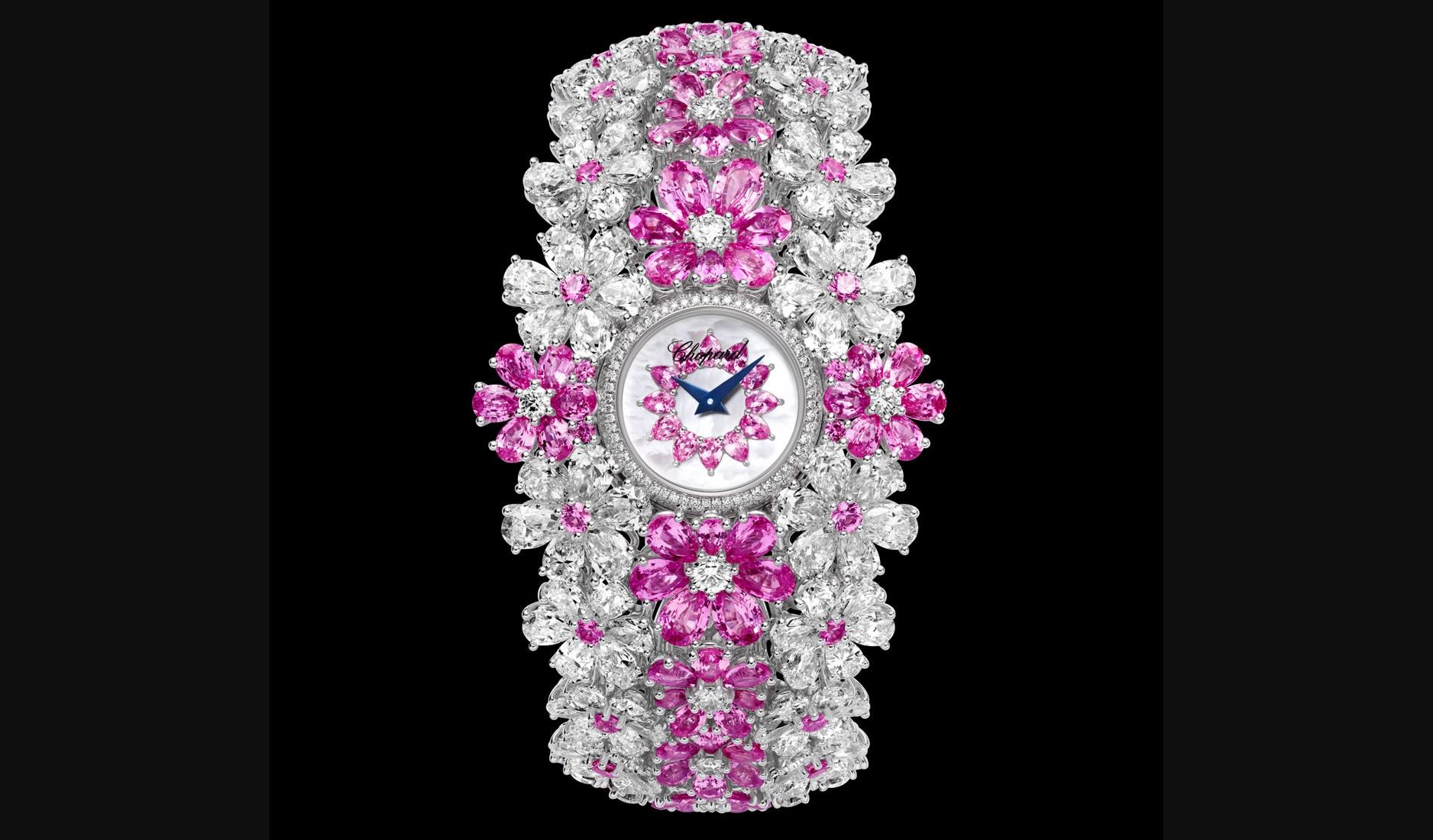 It is true that the watch trade has taken a scare, and needed to exercise careful pedal-control with its offerings in recent times. But even as brands manoeuvre unfamiliar business landscapes, the winners at GPHG 2021, ostensibly representing some of the best of modern watchmaking, demonstrate that there is no better time to realign for the business to take stock and reassess their values – and celebrate all that’s good about them.