Traditional horological juggernauts are comfortable winners at the watchmaking Oscars. 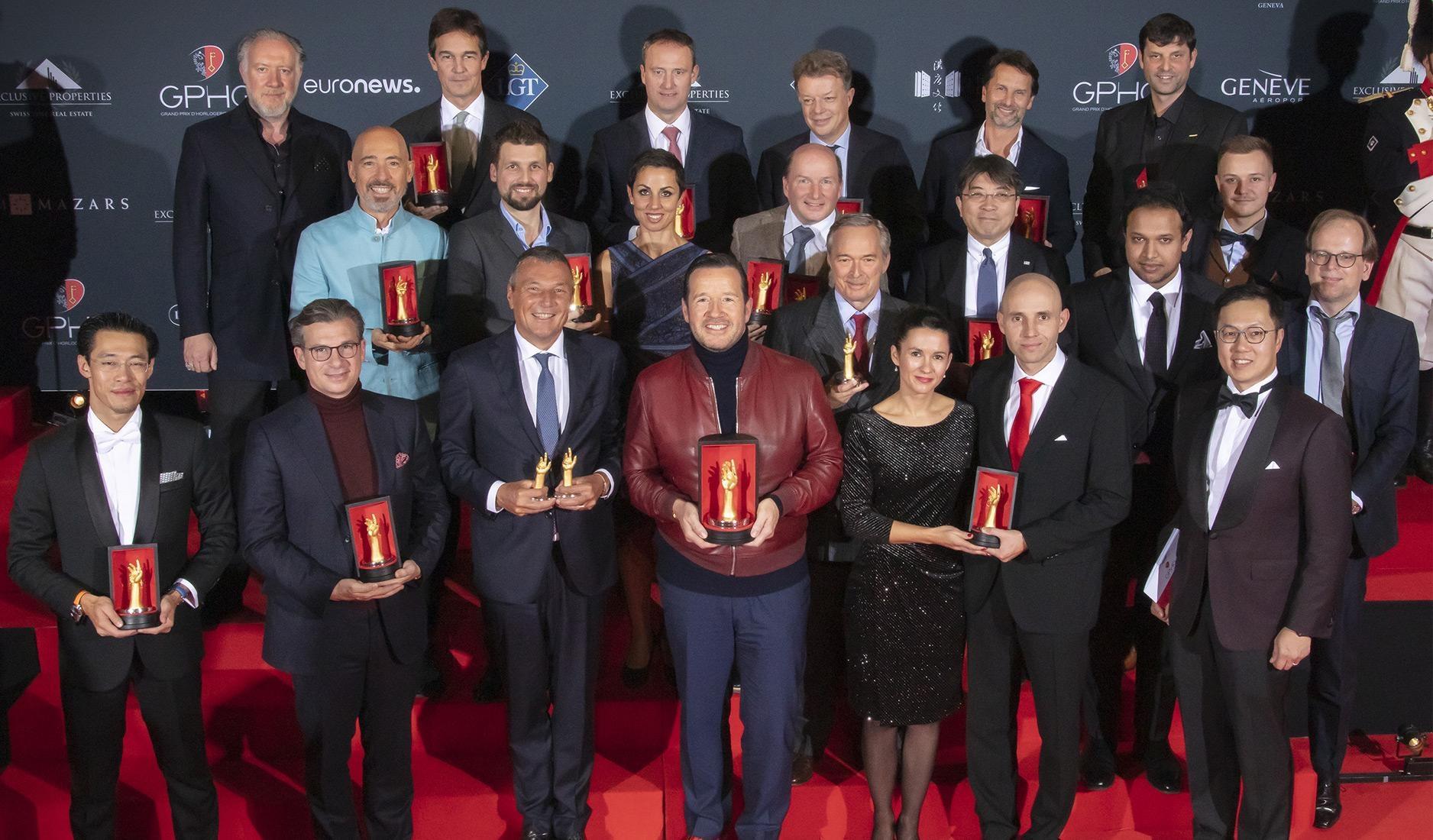 There is a sense of old-world watchmaking order being restored when the winners of the 2019 Grand Prix d’Horlogerie de Genève gathered on stage for the obligatory group shot. Unlike the 2018 edition when swashbuckling independents took centerstage by taking the top awards, their representation this year, though well-accounted, is significantly more muted. 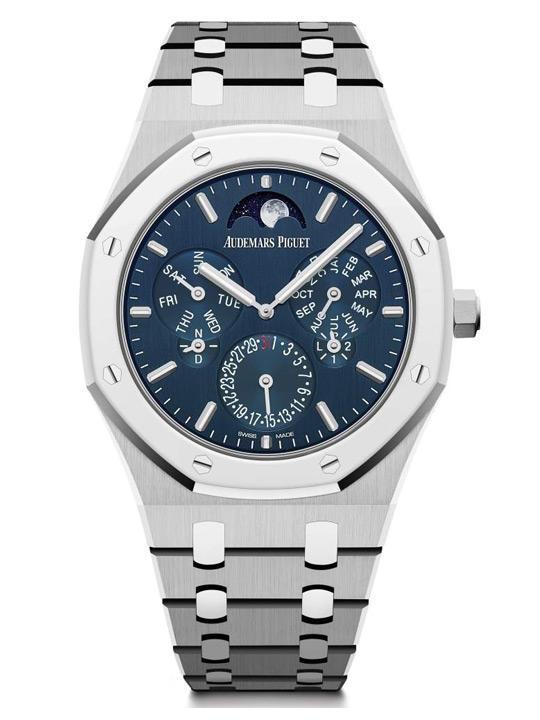 Meantime, we are especially happy to see Vacheron Constantin take home the Innovation Prize for the amazing Traditionnelle Twin Beat perpetual calendar, which you can read about HERE. 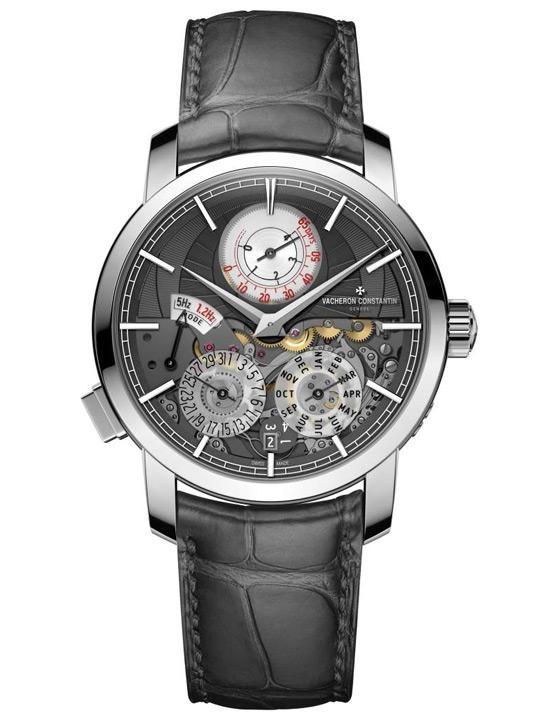 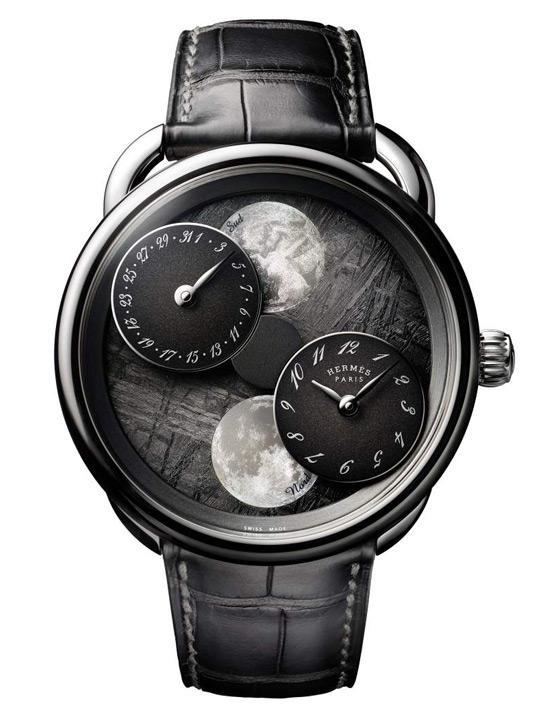 As for independent brands, Voutilainen is becoming a familiar sight on the GPHG stage. This year, it snares not one, but two prizes: the Men’s Watch Prize for the 28ti, an award it last won in 2013; and the Artistic Crafts Watch Prize for the Starry Night Vine. Other noteworthy marques making their debuts include Ming, a Malaysia-born brand that won Horological Revelation Prize; and Kudoke that won the ‘Petite Aiguille’ Prize. 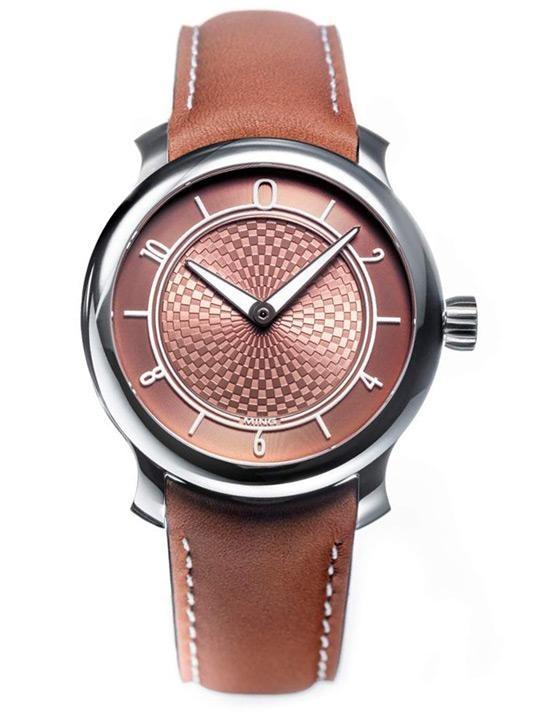 CROWN extends our warmest congratulations to all the winners of GPHG 2019. Visit the GPHG website HERE for the full list of winners.