Niche independent watch marques stole the show at the 2018 edition of the Grand Prix d’Horlogerie de Genève (GPHG) awards, winning 10 out of the 15 prizes up for grabs.

The annual Academy Awards-style ceremony honours the best and brightest timepieces of the year, and the most coveted and prestigious award of the evening, the ‘Aiguille d’Or’ Grand Prix, bestowed on the best overall timepiece across all categories, went to Bovet and its creation, the Récital 22 Grand Recital. 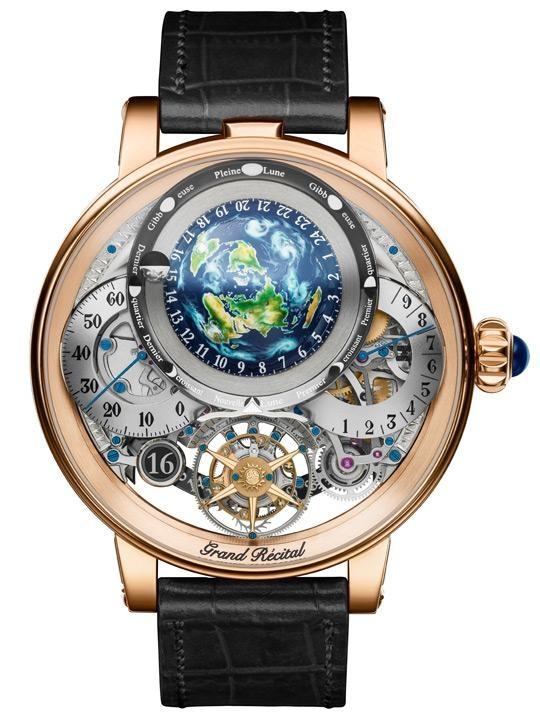 A spectacular masterpiece brimming with theatrical drama and technical sophistication, the watch boasts a nine-day flying tourbillon alongside an astronomical complication known as the Tellurium-Orrery, which charts the celestial journey of the sun, earth and moon, as well as a retrograde perpetual calendar. Coupled with breathtaking movement architecture, exquisite finishing and evocative hand-decoration, the Récital 22 Grand Recital’s award was well-deserved. 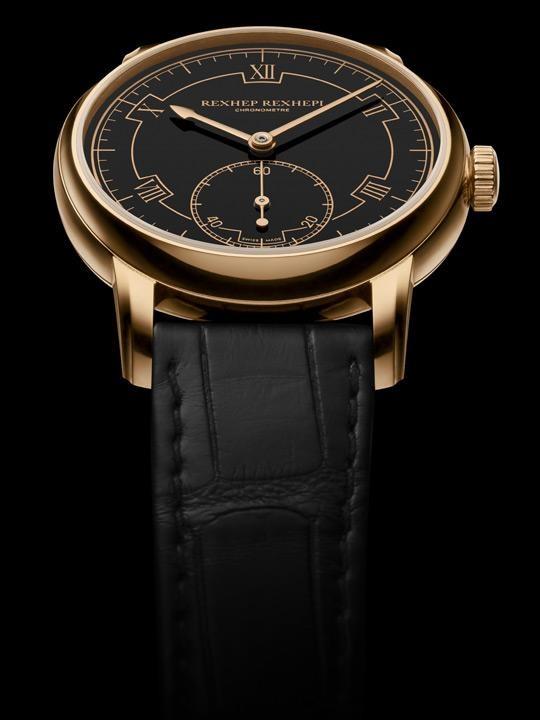 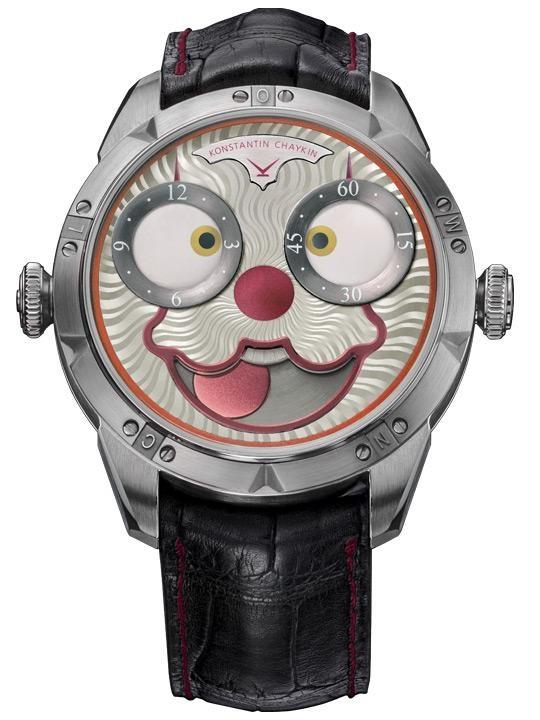 As for more familiar names, the big boys were represented by the likes of Vacheron Constantin, which won the Revival Prize for the handsome Historiques Triple Calendar 1942. 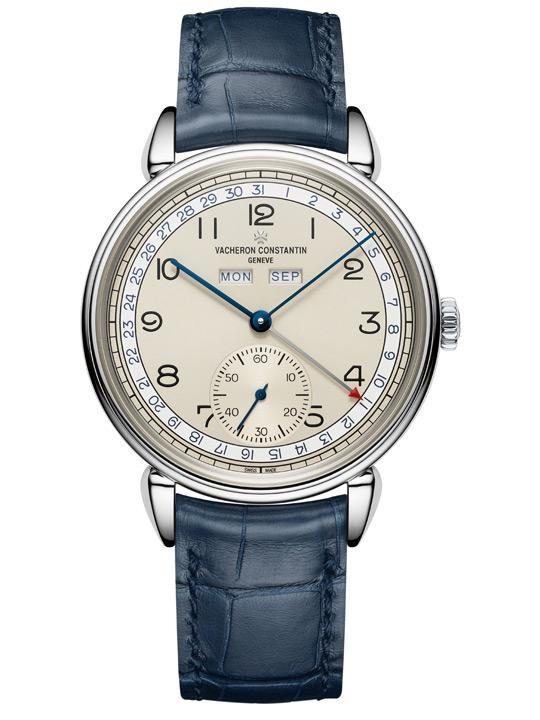 There was also Hermès, which took home the Artistic Crafts Prize with the Arceau Robe du soir, showcasing mosaic-style leather marquetry that the company developed in-house. 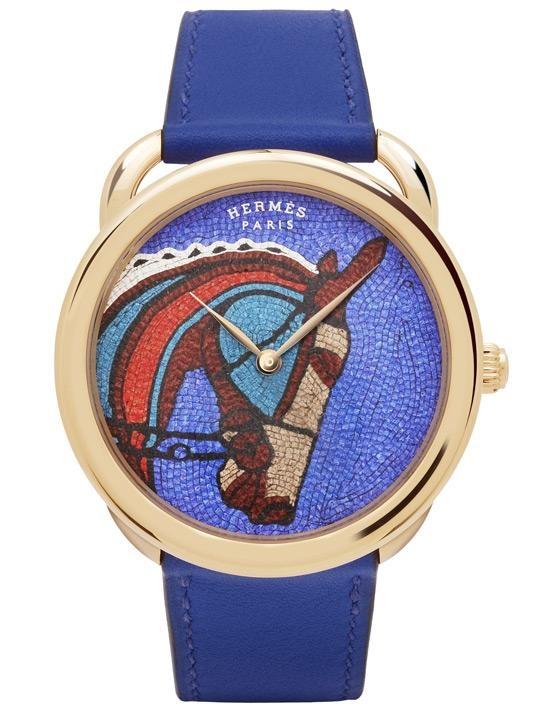 As purveyors of small-scale creativity, independent watch brands are often challenged by resource constraints in all areas, from research and development, to production and marketing. 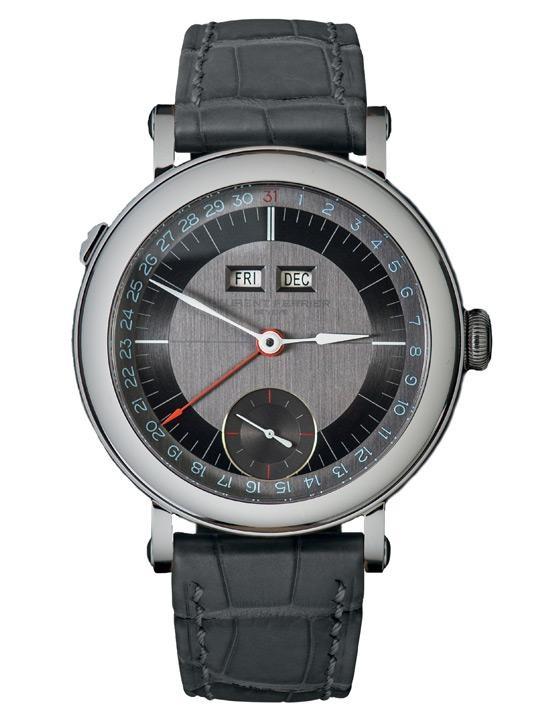 The precious column inches that will soon be accorded to these brands in the wake of their GPHG 2018 wins will go some way to elevate their profiles and presence in an environment dominated by larger mainstream brands.