Golden Globes 2018: What They Wore

This list is still being populated, but it appears that throwback, classic styles are the order of the day.

Male celebrities kept it simple and unfussy, appearing to align themselves with the #TimesUp movement in support of their female counterparts, who turned out in black as a protest against harassment and gender inequality. 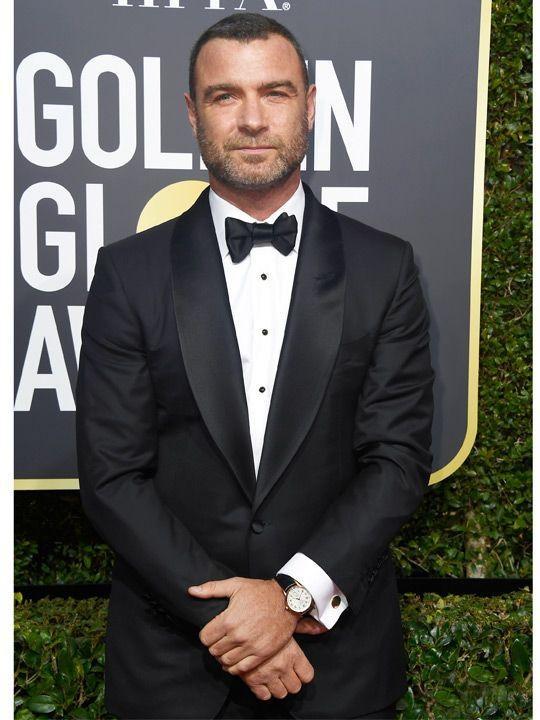 Delayed luggage ahead of the awards show? Nothing Liev Schreiber cannot handle. 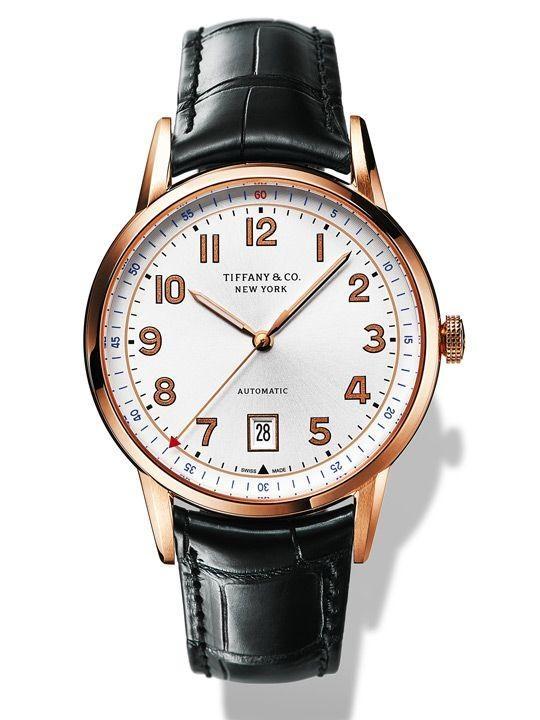 The 50-year-old went old-school with his classic tux ensemble, with a hint of flash thanks to Tiffany’s CT60 timepiece in 18k rose gold. 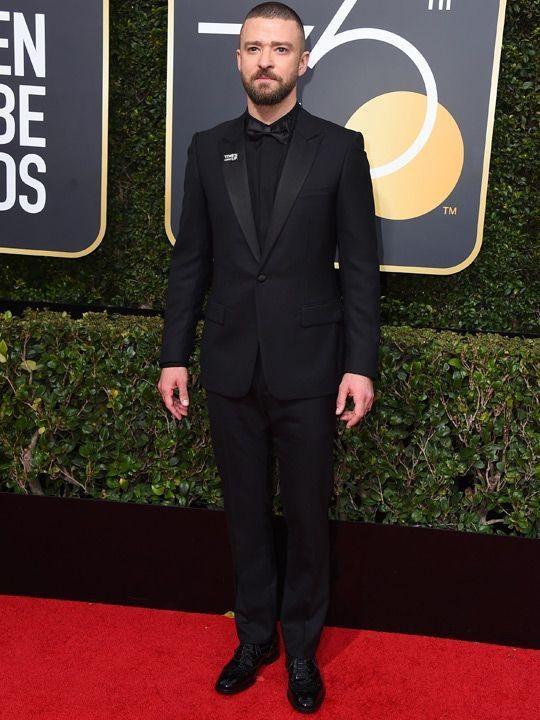 This is no Man Of The Woods – JT looked SHARP in his all-black tux. 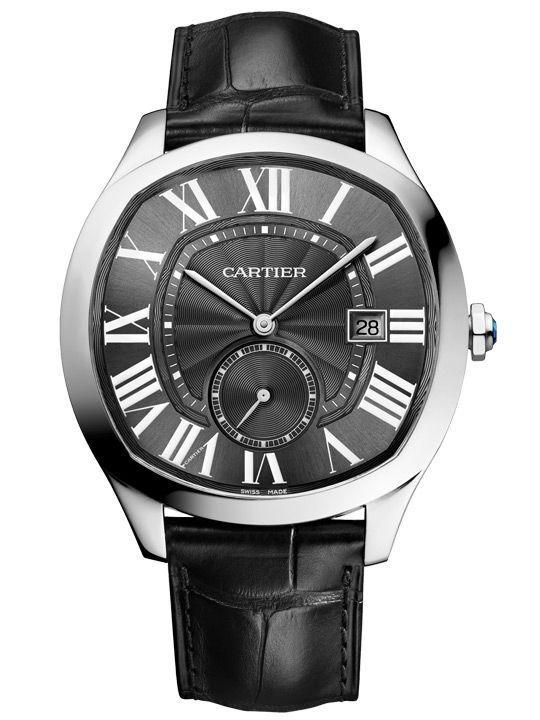 The steel cased Drive de Cartier with anthracite dial on him was a perfect choice – simple, elegant, and doing just enough to accessorise without usurping the getup. 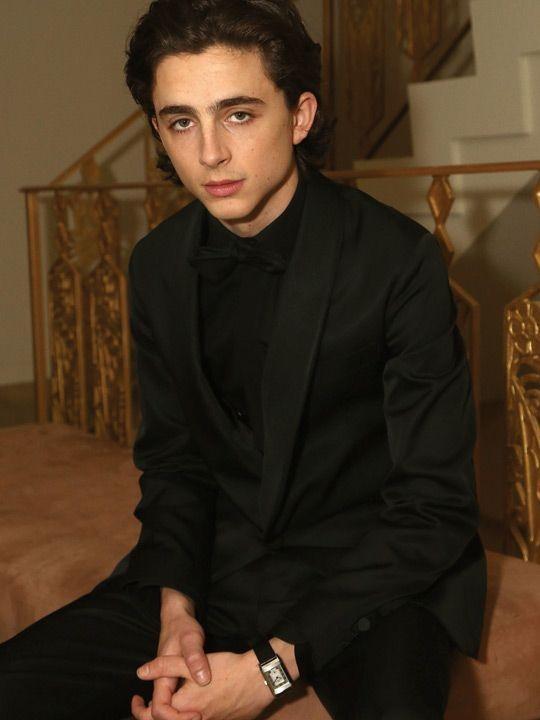 The rising star held his own as a first-time Golden Globe nominee (Best Performance by an Actor, Call Me By Your Name). 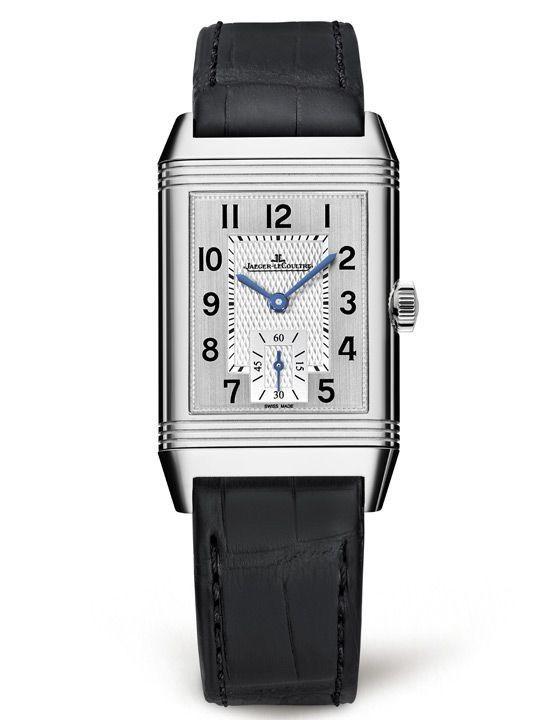 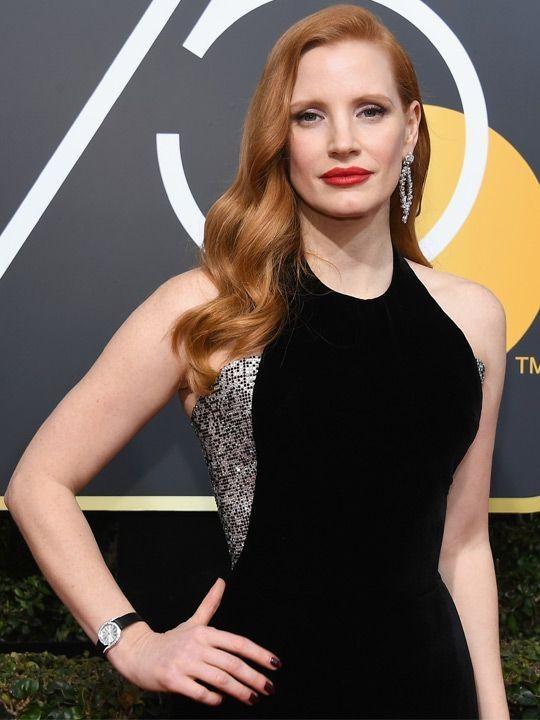 Although she lost out to Frances McDormand for the Best Actress award, Jessica Chastain walked away a winner in her stunning sliver-and-black dress that floored the competition. 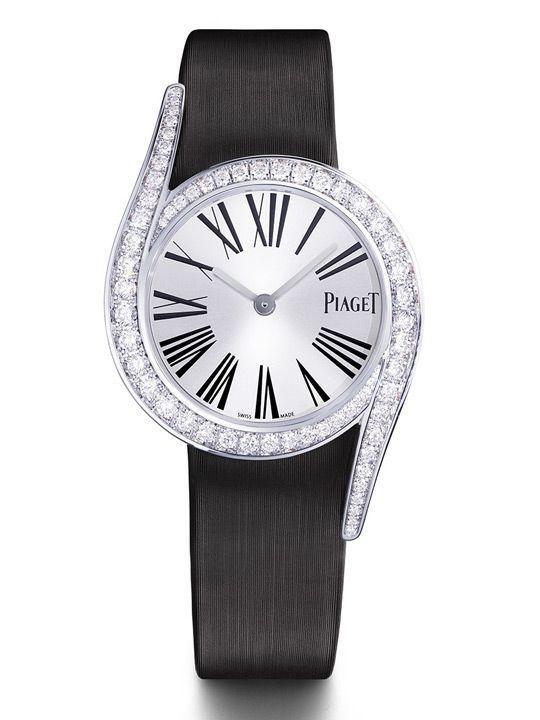 On her wrist was the suitably match-y Piaget Limelight Gala in white gold case with 60 brilliant-cut diamonds. 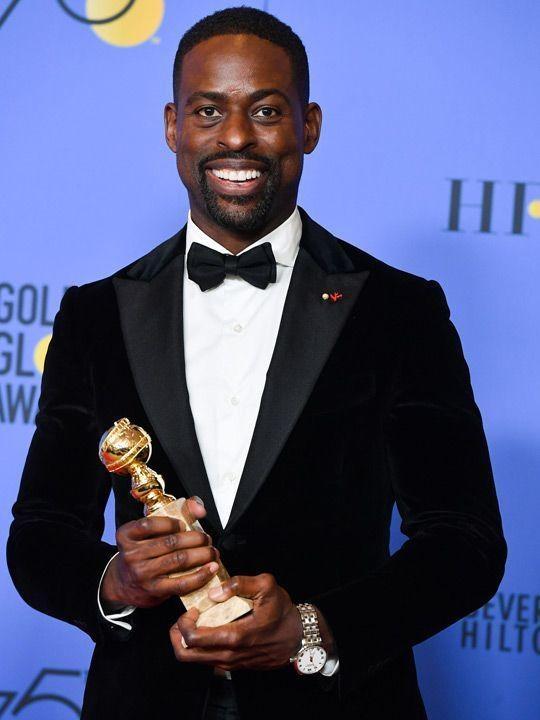 Brown made history as the first black-actor to win the Best Actor award in the TV drama category for his role as a father in This Is Us. 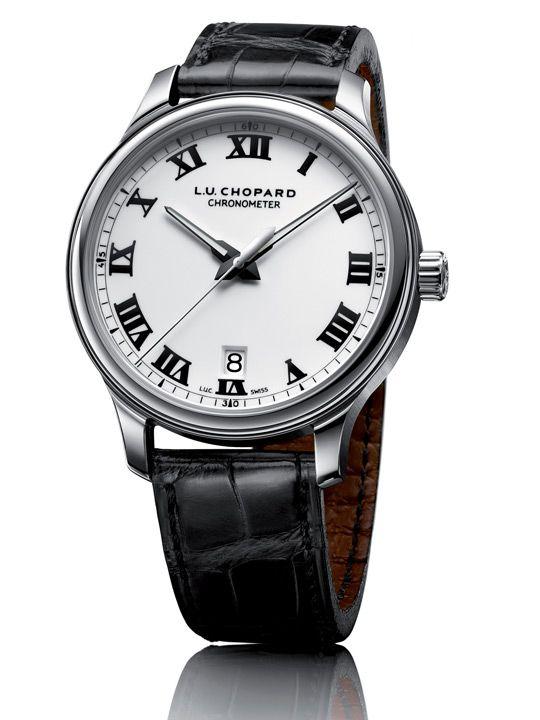 Sharing his groundbreaking moment on stage, as he cradled the trophy, was Chopard’s L.U.C 1937 Classic in white dial and stainless steel case. The version he wore, though, came with matching bracelet instead of leather strap. 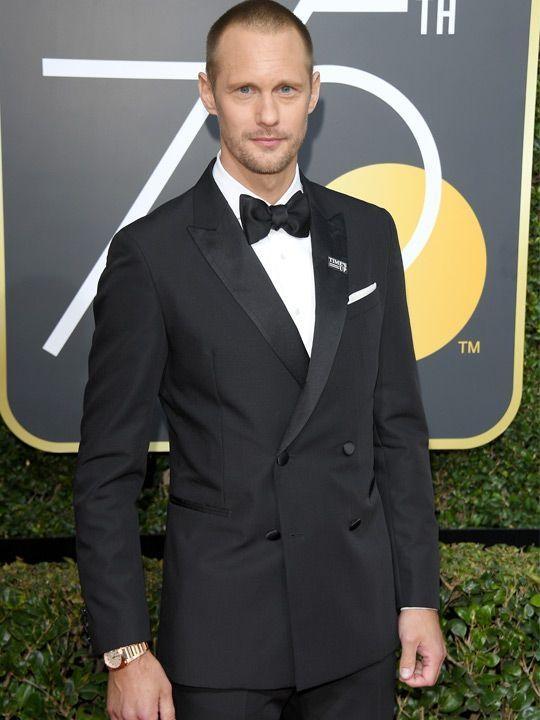 Winner of Best Supporting Actor in a Television Series award, Alexander Skargard may have received backlash for not highlighting domestic abuse in his acceptance speech. (He won for his role as a man who abuses his wife in Big Little Lies.) 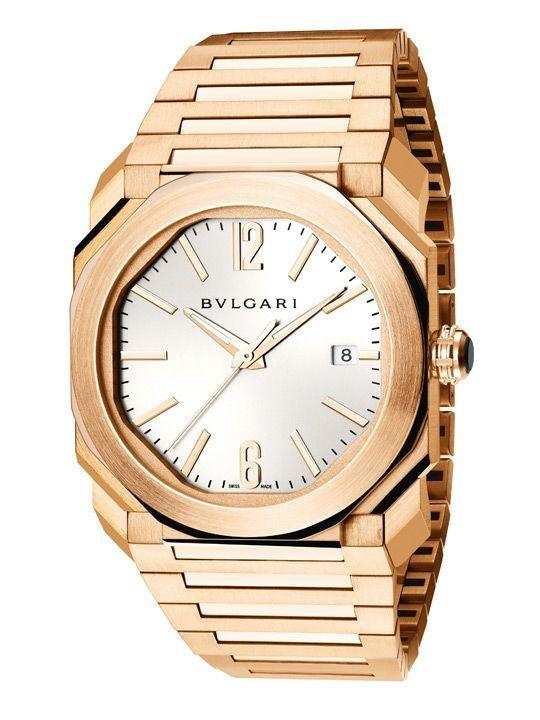 However, there was little to fault when it came to his sartorial choices: a well-cut double-breasted tux with a flash of ostentation provided by Bulgari’s Octo 38mm in gold with white dial. 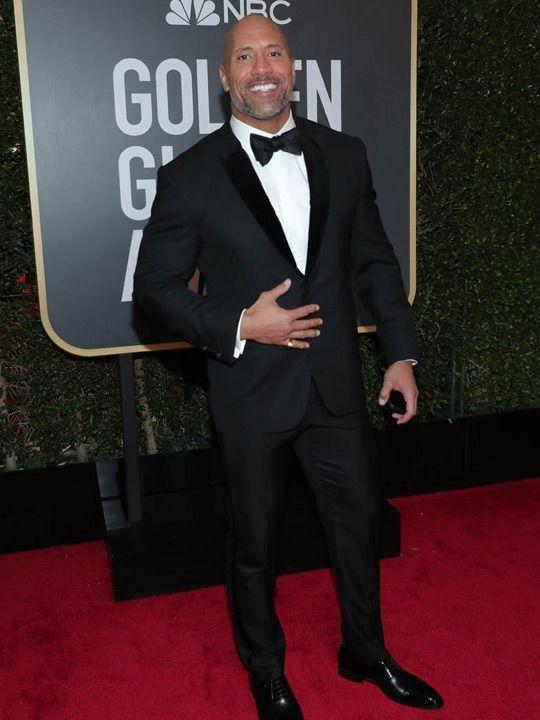 If you want to know how an action star does distinguished, look no further than Dwayne Johnson. The Baywatch and Fast & Furious star exudes dapperness and machismo in equal measure, like any alpha-male Hollywood should. 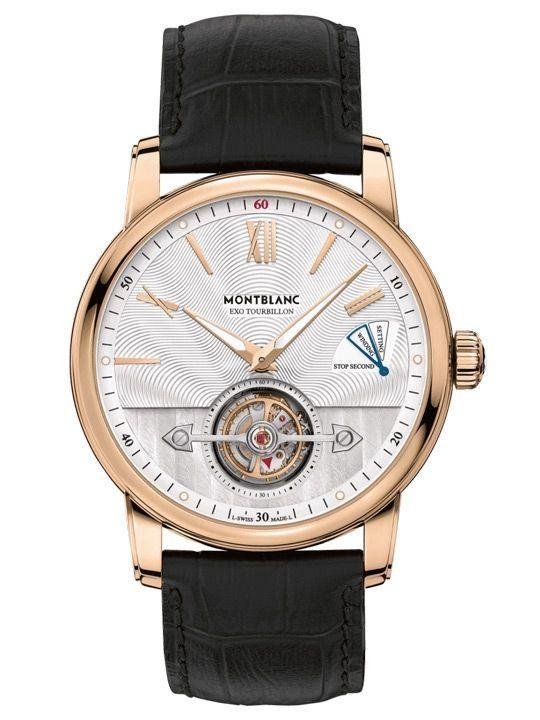 Likewise, his watch of choice, the Montblanc 4810 ExoTourbillon Silm, is an action-packed complication dressed up in red-carpet refinement.