A high-watchmaking extravaganza not to be missed!

You don’t really know what decorative horology is until you’ve encountered one of Jaquet Droz’s legendary artisanal timekeepers – or ‘storytellers’ as the brand would have you think.

To commemorate its 280th anniversary, Jaquet Droz is staging a mini-exhibition outside its boutique at The Shoppes at Marina Bay Sands, where visitors can get up close and personal with the brand’s most outstanding creations. Expect to be blown away by the latest commemorative offerings from Baselworld 2018.

What's gonna be on show? For starters, there is the awesome-beyond-words Parrot Repeater Pocket Watch, a one-of-a-kind pocket watch that features multiple hand-decorating techniques, the minute repeater complication, as well as an animated dial that depicts a tropical scene that comes alive on demand. There is also the Petite Heure Minute Smalta Clara watch that features what is known as the plique-à-jour enamelling technique, an exceedingly challenging craft that stretches back 1,500 years. Dials featuring plique-à-jour enamelling resemble miniature stained glass window art, which are in fact made by cells of translucent coloured enamel that are separated by thin gold wires to form a pattern. 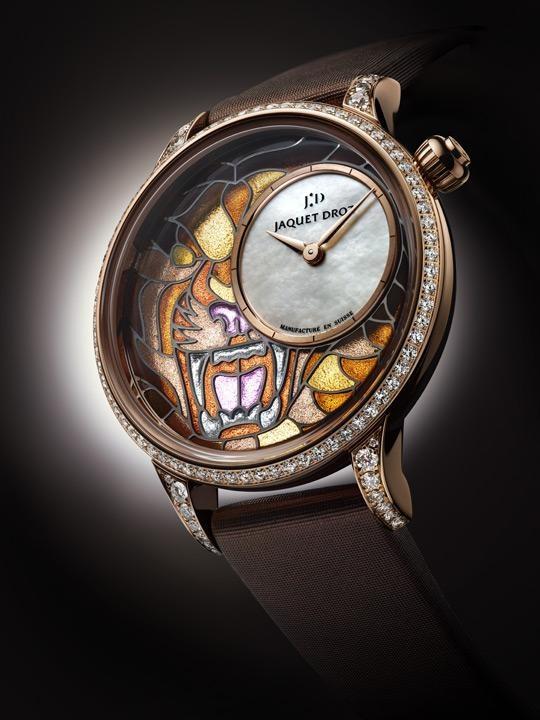 Last but not least, we personally can't wait to have another go at one of this magazine’s favourite watches of the year, the Grande Seconde Skelet-One, a modern skeleton watch that is unlike anything that Jaquet Droz has ever done. (Read our review of the watch here.) 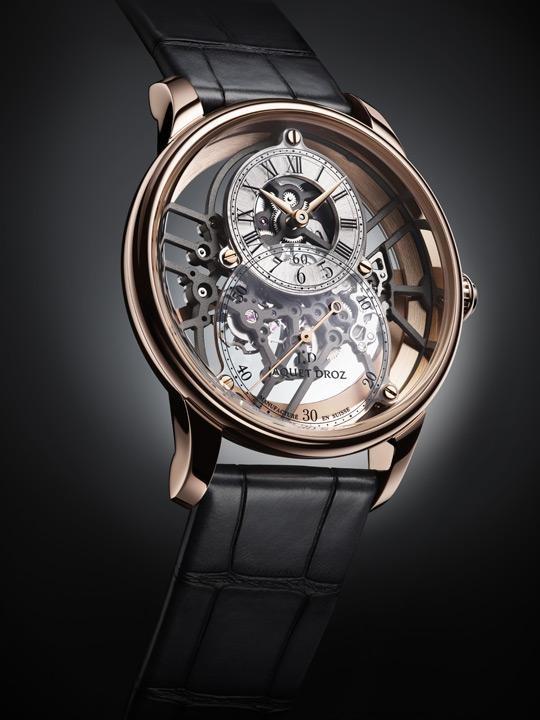 So do make a date with Jaquet Droz and its amazing creations - we promise you won't be disappointed.