It is always nice to see a meaningful pair-up.

In an era of flippant ambassadorships where swathes of cash are exchanged for short-term celebrity stardust, it is heartening to hear that Corum Singapore is bucking the trend with the appointment of its first ‘friend of the brand’.

The name J.J. Chuan may not ring a bell to folks outside of the handicraft community, but the artisan-slash-entrepreneur’s passion for her niche craft fully resonates with Corum’s spirit of oft-kilter creativity. Chuan's company, rehyphen, is a pioneering up-cycling start-up that transforms discarded cassette and video tapes into works of art.

She then takes these tapes and head-weaves them into intricate basket-weave patterns. Chuan calls these woven tapes MusicCloth, which she then uses to sheathe items like notebooks and tote bags. Since rehyphen started three years ago, MusicCloth has been given plaudits by the likes of TEDx and RedDot 21.

As for Corum Singapore, the partnership with Chuan is part of the global brand’s wider efforts to work with likeminded people, and not just cash-for-hire ambassadors. Additionally, the collaboration echoes Corum Singapore’s support of women entrepreneurs, which started in 2017 when it became the official watch partner of the Women Entrepreneur Award. 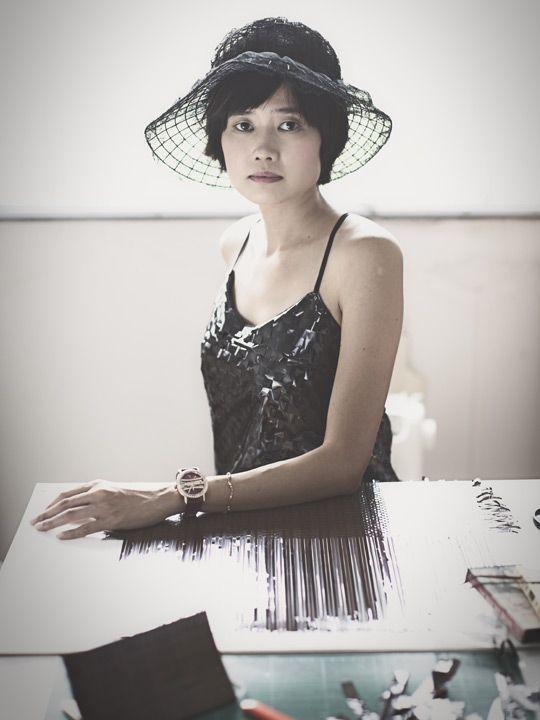 “We want to be a pillar of support for individuals in crafting their dreams and fulfilling their pursuits,” says Francis Leong, country manager for Corum Singapore.