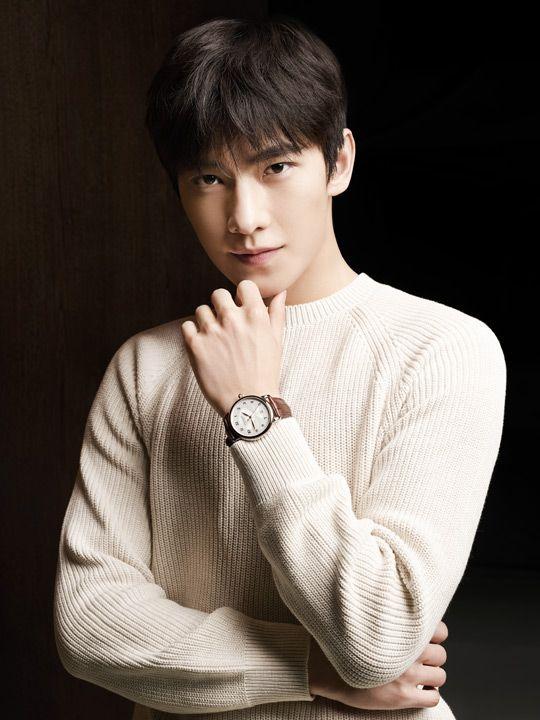 One of the brightest young actors of his time, Chinese thespian Yang Yang has been named Montblanc’s new brand ambassador. Having starred in The Dream of Red Mansions, one of China’s most expensive television series, and achieving phenomenal success in his role as Xu Yi in the 2015 film, The Left Ear, Yang Yang is a bona fide star. 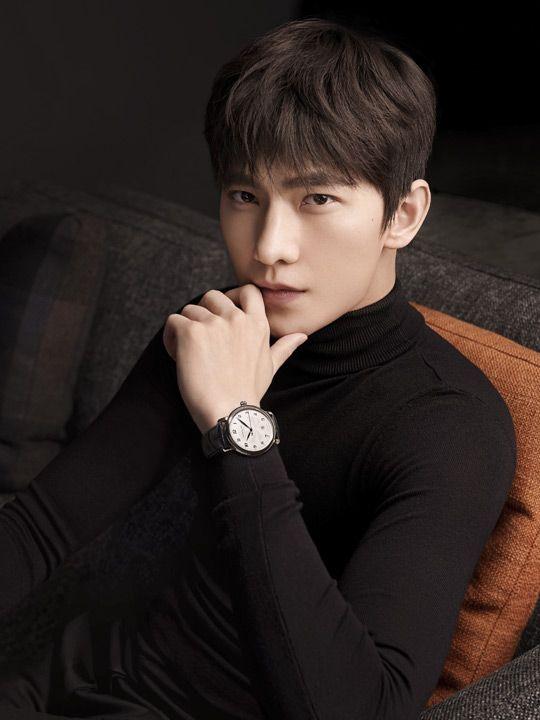 Need more convincing? Well, he’s also the first artist to be featured on a Chinese postage stamp and his wax figures are displayed at Madame Tussaud’s in Shanghai and Beijing. How many Hollywood actors can claim to be feted the same way?

Introducing the new brand ambassador, Montblanc International CEO, Nicolas Baretzki (above, left), said: "Ever since its launch 20 years ago, the Montblanc Star Collection has become an icon for customers in search of classic and stylish timepieces. The New Star Legacy line illustrates a sophisticated style touch encapsulating ‘A New Code of Manhood’ with a new brand ambassador Yang Yang, perfect icon of the younger generation who seek to achieve their goals, through the rigor towards their own standards, their self-expression, self- assurance and confidence.”

Echoing Baretzki's sentiments, Yang Yang had this to say: “I can see Montblanc’s endless pursuit of fine watchmaking craftsmanship, precision and performance in the Star Legacy novelties,” he explained. “This spirit is also the lighthouse along my acting career path. I will never stop chasing the best in every role and every shot, constantly honing skills to deliver the finest performance. If I rigor towards my own standards, achievement will come by itself.”