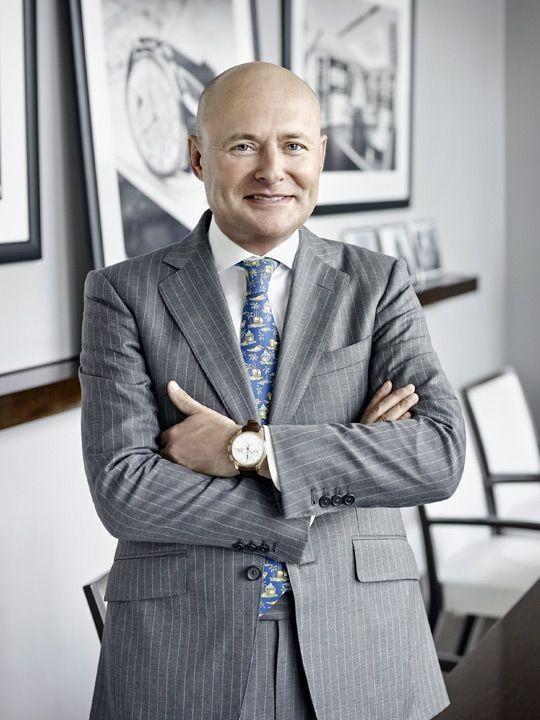 In a press statement today, Swiss luxury group Richemont announced the resignation of Georges Kern, head of watchmaking, marketing and digital. In addition, Kern has stepped down from all positions in the company where he was in the Senior Executive Committee and Group Management Committee. He will also no longer be standing for election to the Richemont board of directors at the next shareholders meeting.

It comes as a surprising move since Kern was appointed to his position just eight months ago. In November last year, we reported a major corporate shakeup in Richemont which resulted in the departure of CEO Richard Lepeu and CFO Gary Saage, along with reshuffling within the board.

Kern and Montblanc CEO Jerome Lambert then moved into the top two positions created in place of the CEO role with Lambert appointed as head of operations. Kern’s sudden resignation certainly begs questions but Richemont’s chairman, Johann Rupert addresses this in a comment: “Georges has been offered an interesting opportunity to become an entrepreneur. He has had a very successful career at IWC Schaffhausen and we wish him well.”

Our best wishes too.