The Big Winners At This Year's Watchmaking Oscars

And the results are in! 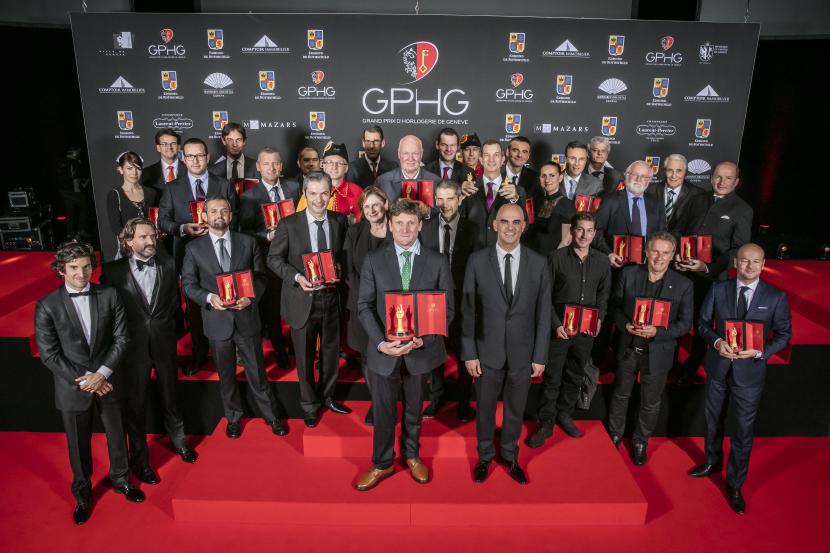 Independent watch brands, traditional heavyweights and medium-sized enterprises all walked away with something at the 2015 Grand Prix d’Horlogerie de Geneve (GPHG), the watchmaking world’s equivalent of the Oscars, held on 30 October 2015.

Over 200 timepieces were submitted for consideration, of which only 16 snared awards that span technical innovation to artistic categories. The big winner for the night was Greubel Forsey, which walked away with the Aiguille D’Or Grand Prix (‘Golden Hand’) award, bestowed on watches with top-notch technical innovation. Greubel Forsey won it with the Tourbillon 24 Secondes Inclined Vision (pictured below), a super slim tourbillon watch that houses an inclined tourbillon. 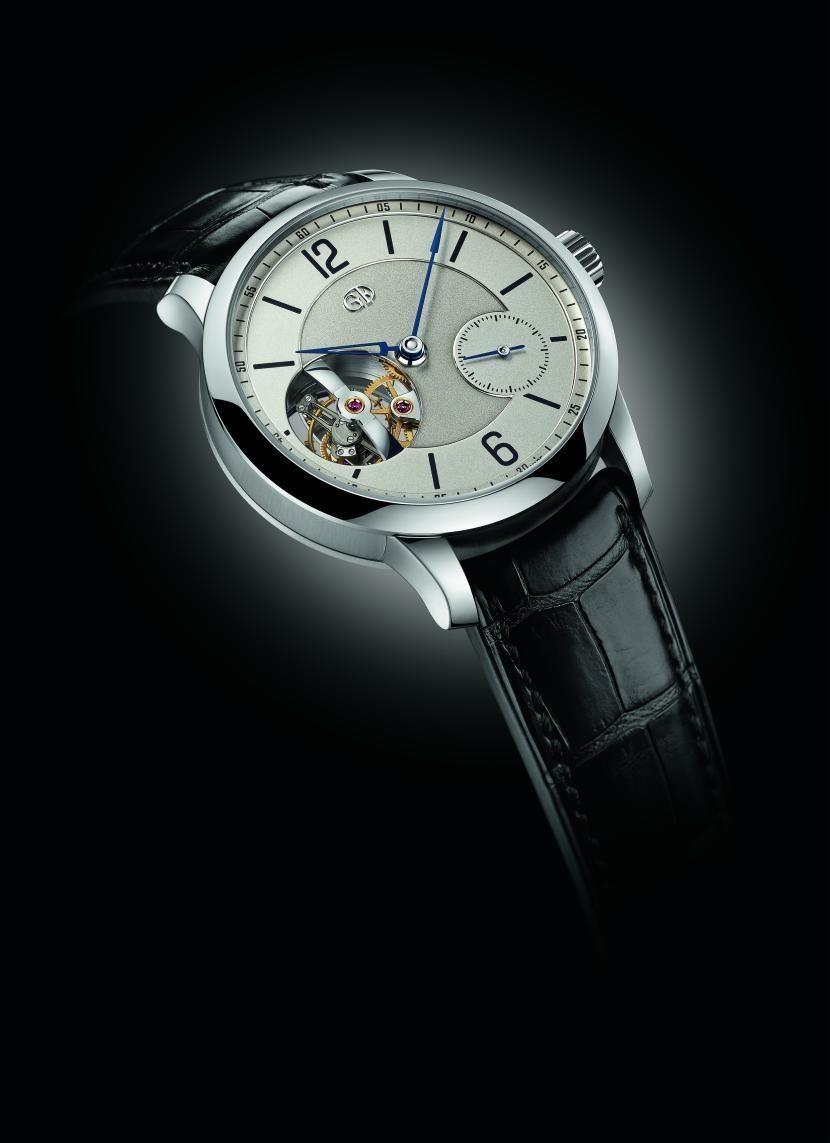 Another award of significance was the Special Jury Prize, given to Micke Pintus, Yannick Pintus and Jean-Luc-Perrin (pictured below) – the three master watchmakers from Vacheron Constantin who spent eight years to create the Reference 57260, billed as the world’s most complicated watch with 57 complications. Last but not least, Piaget deserves mention for stepping up to the stage twice – once to receive the Chronograph watch prize for the Altiplano Chronograph, which is currently the world’s thinnest automatic chronograph; and the second time for the Revival Watch Prize, for the appropriately nostalgic Double Secret Cuff Watch. 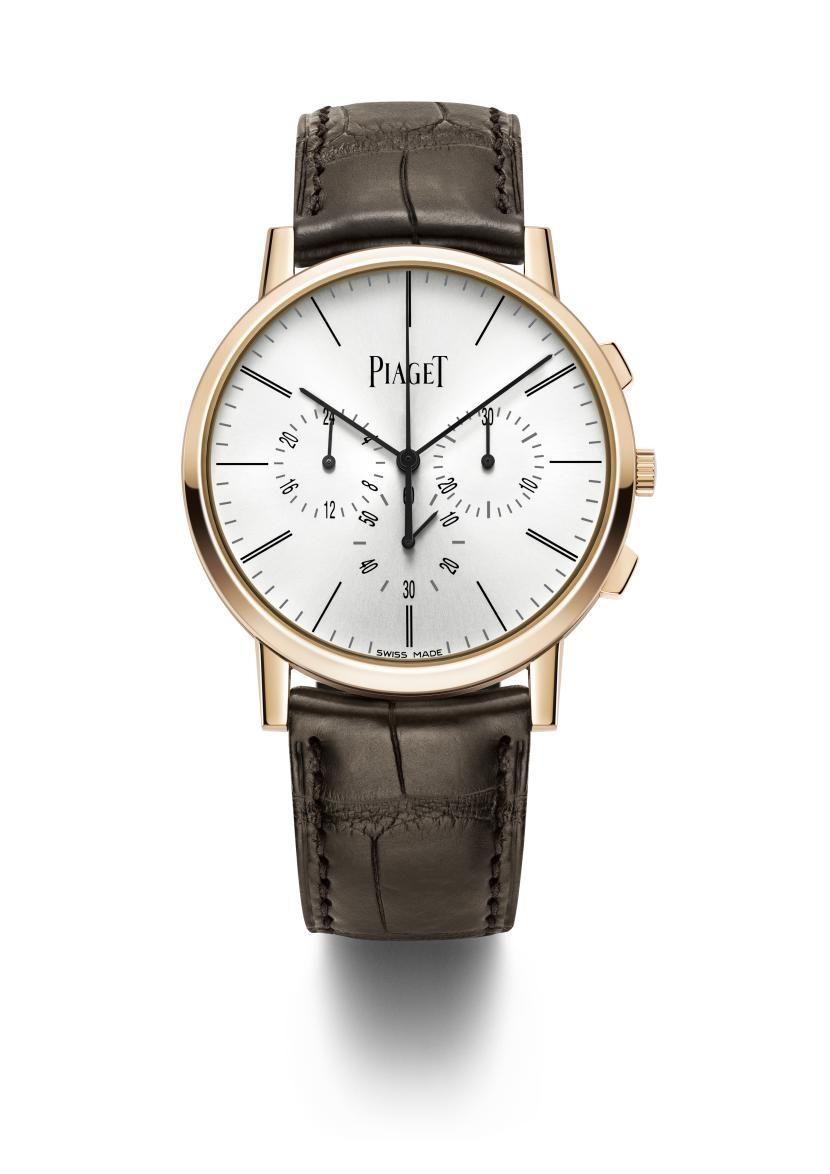 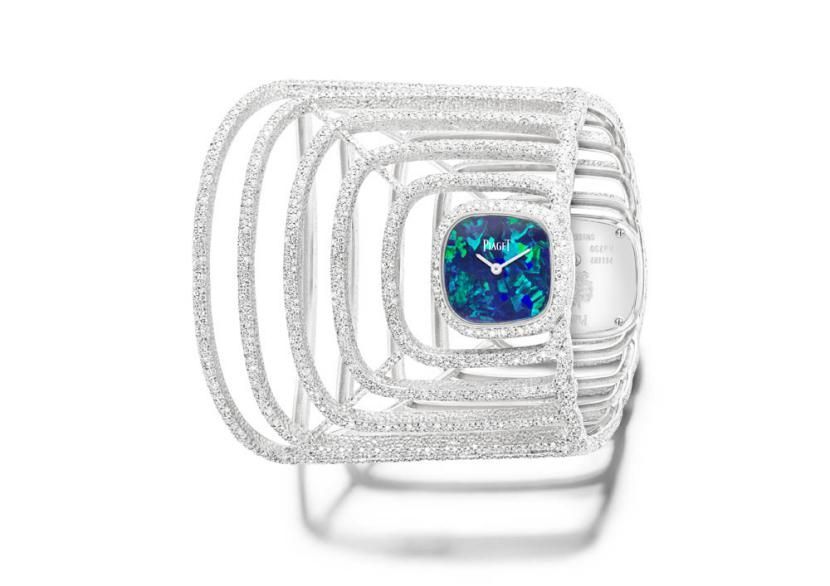 For a more in-depth take on the key winners of GPHG, look out for the print edition of CROWN in March 2016.

In the meantime, here are the rest of the best... 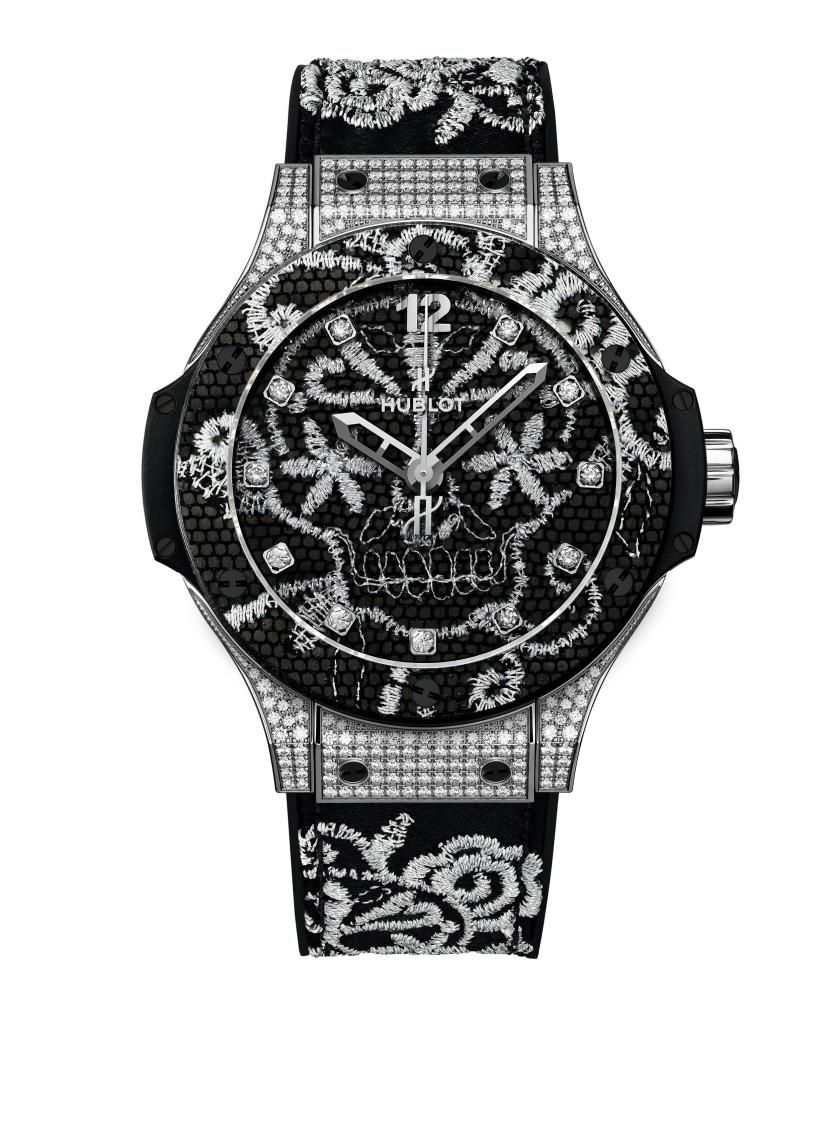 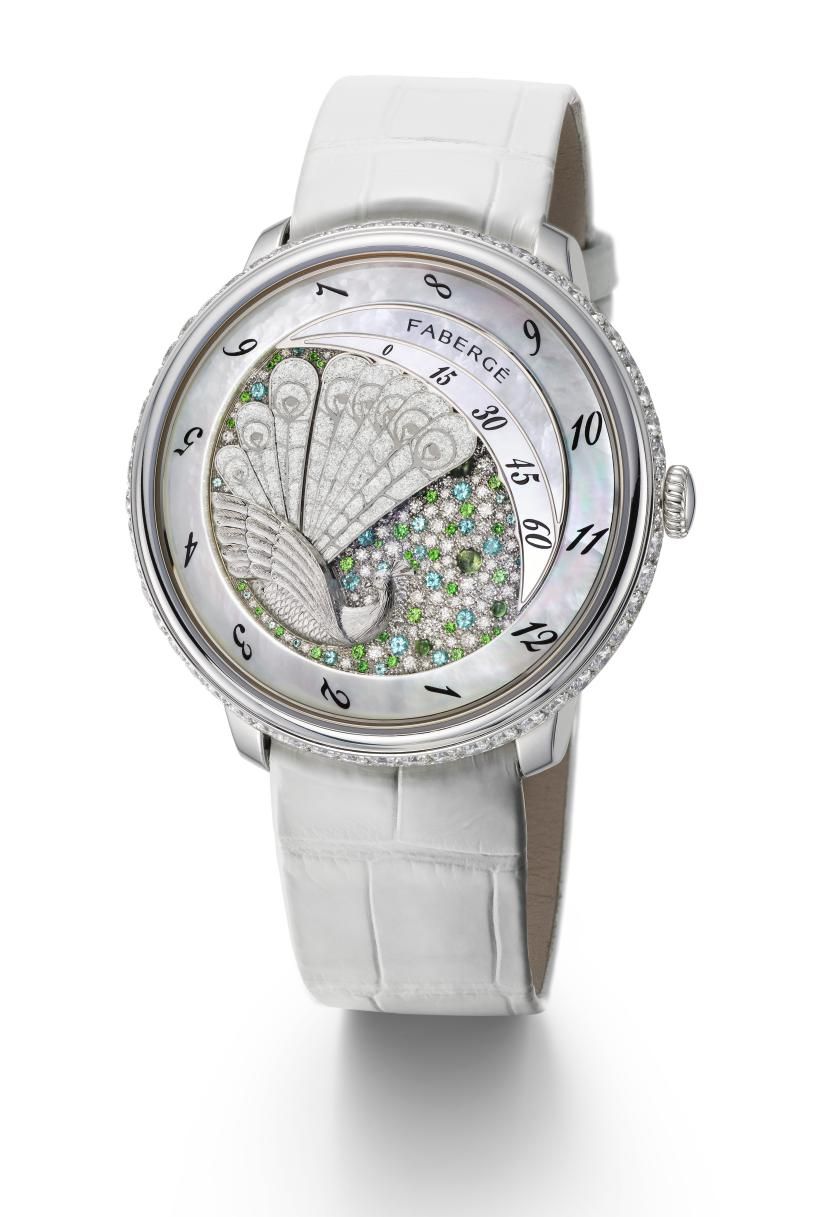 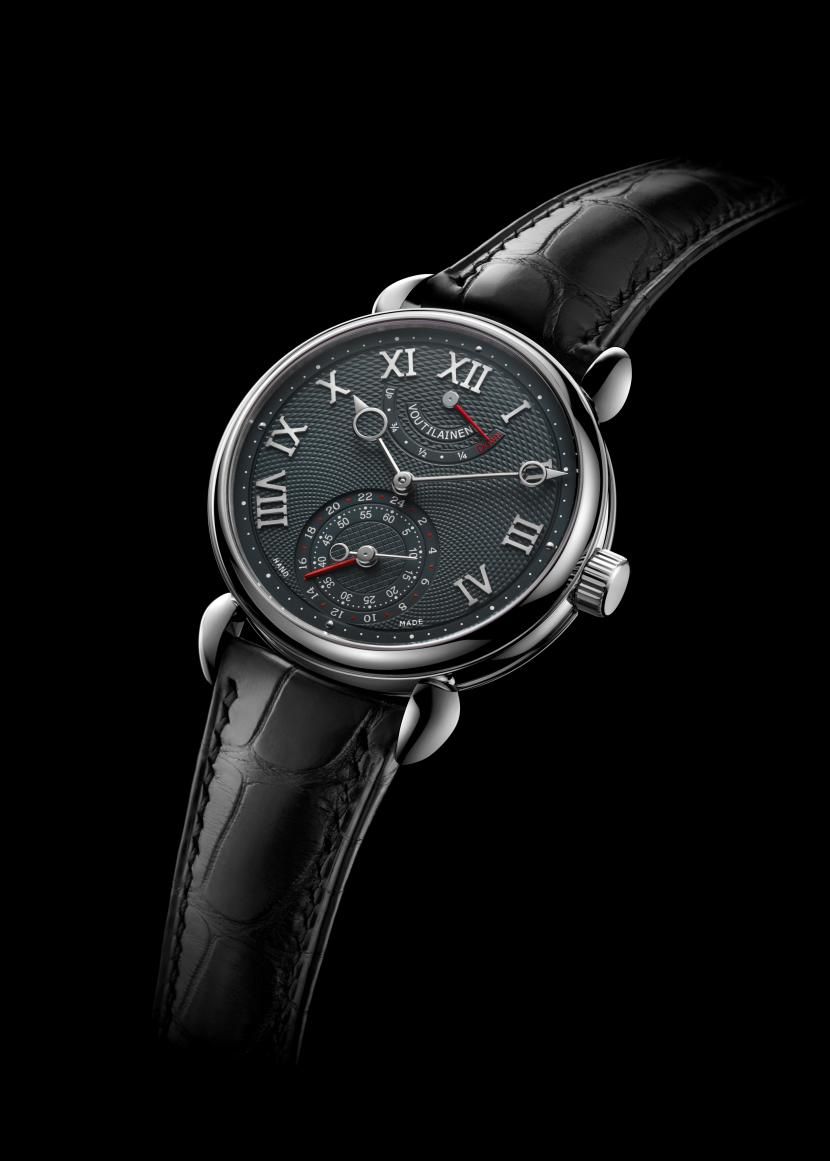 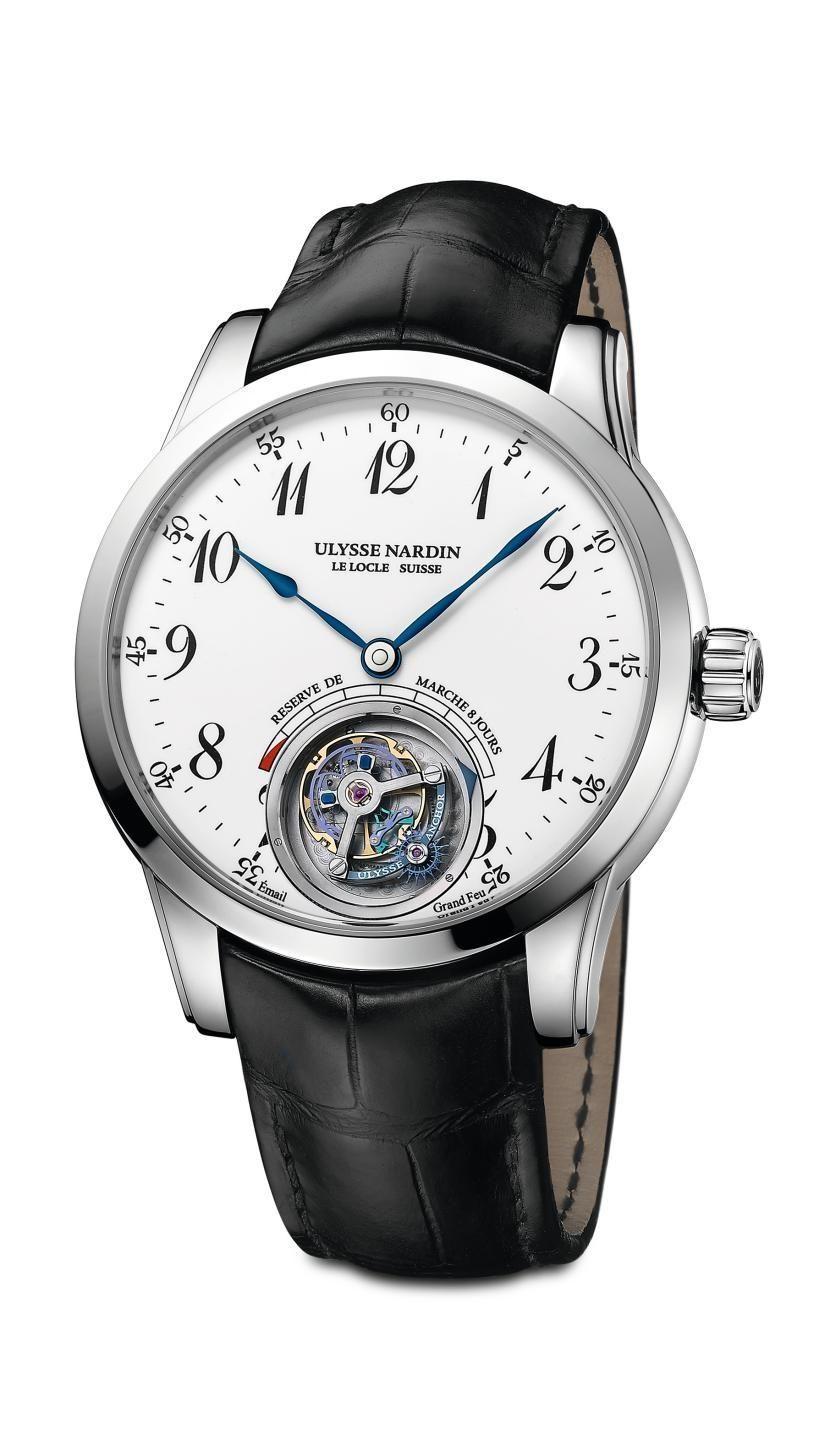 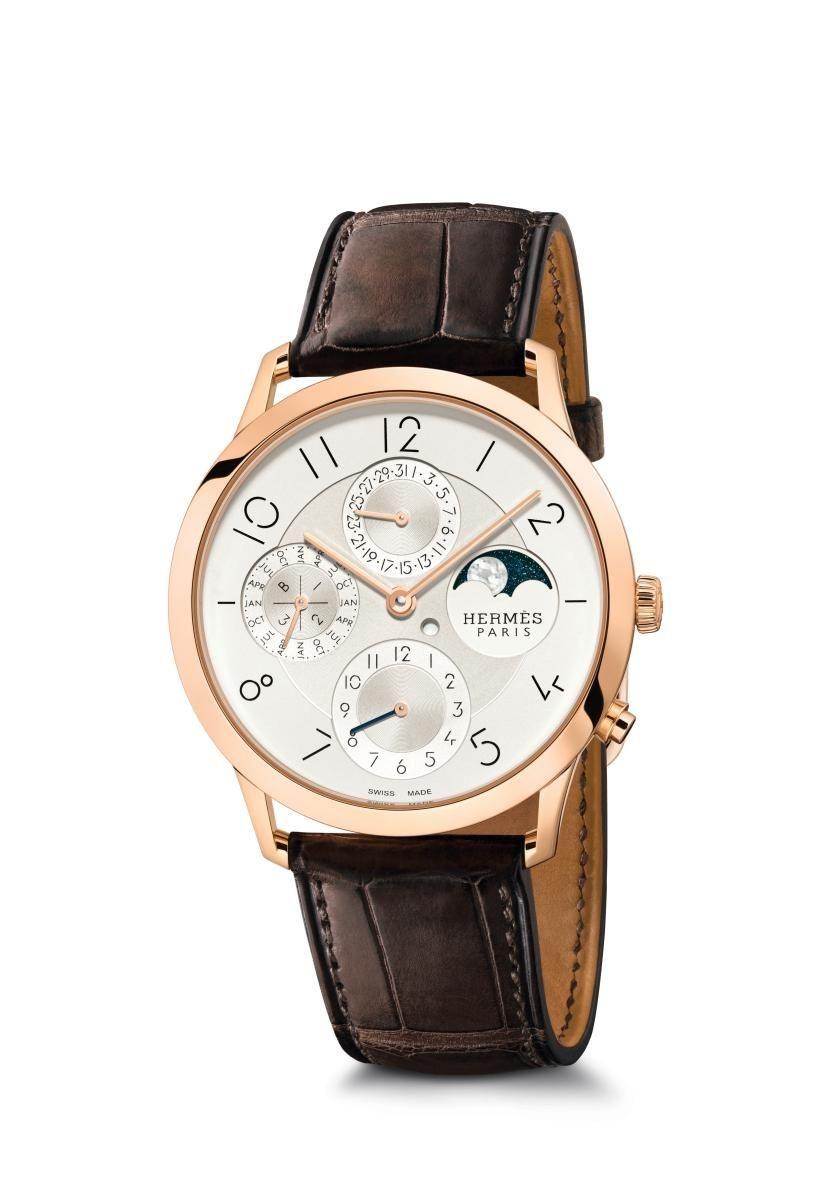 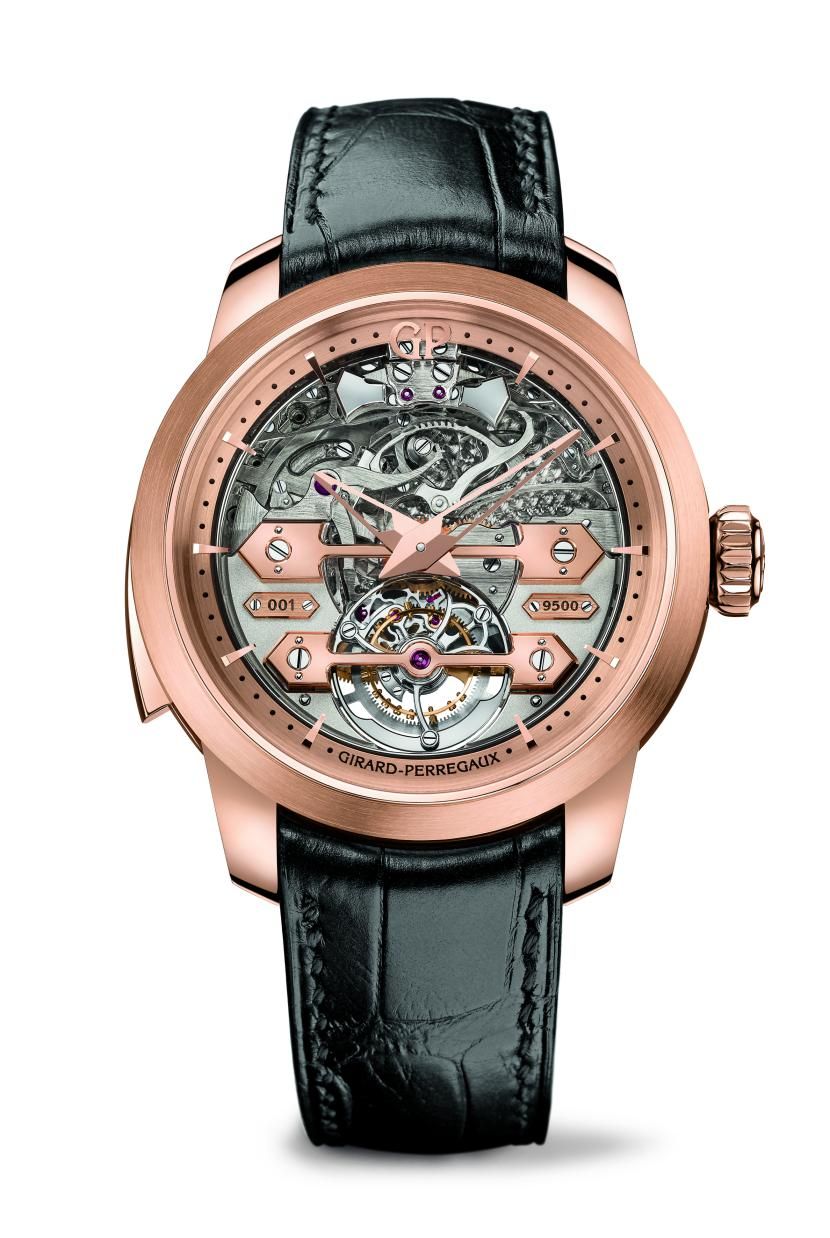 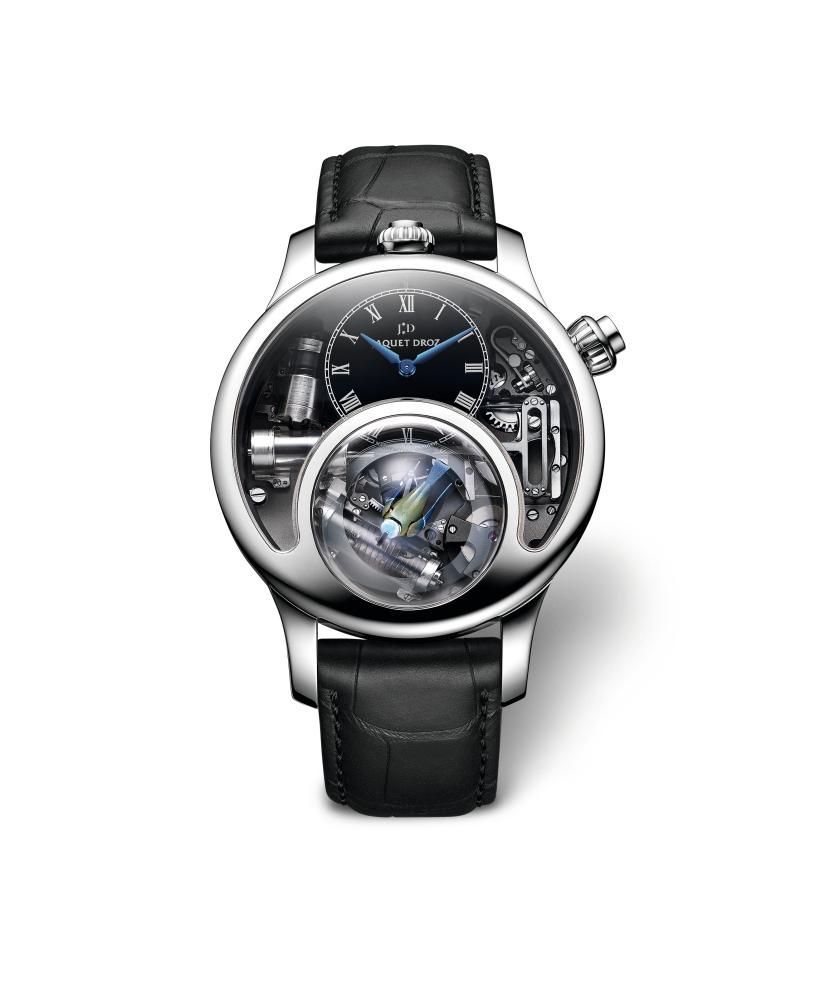 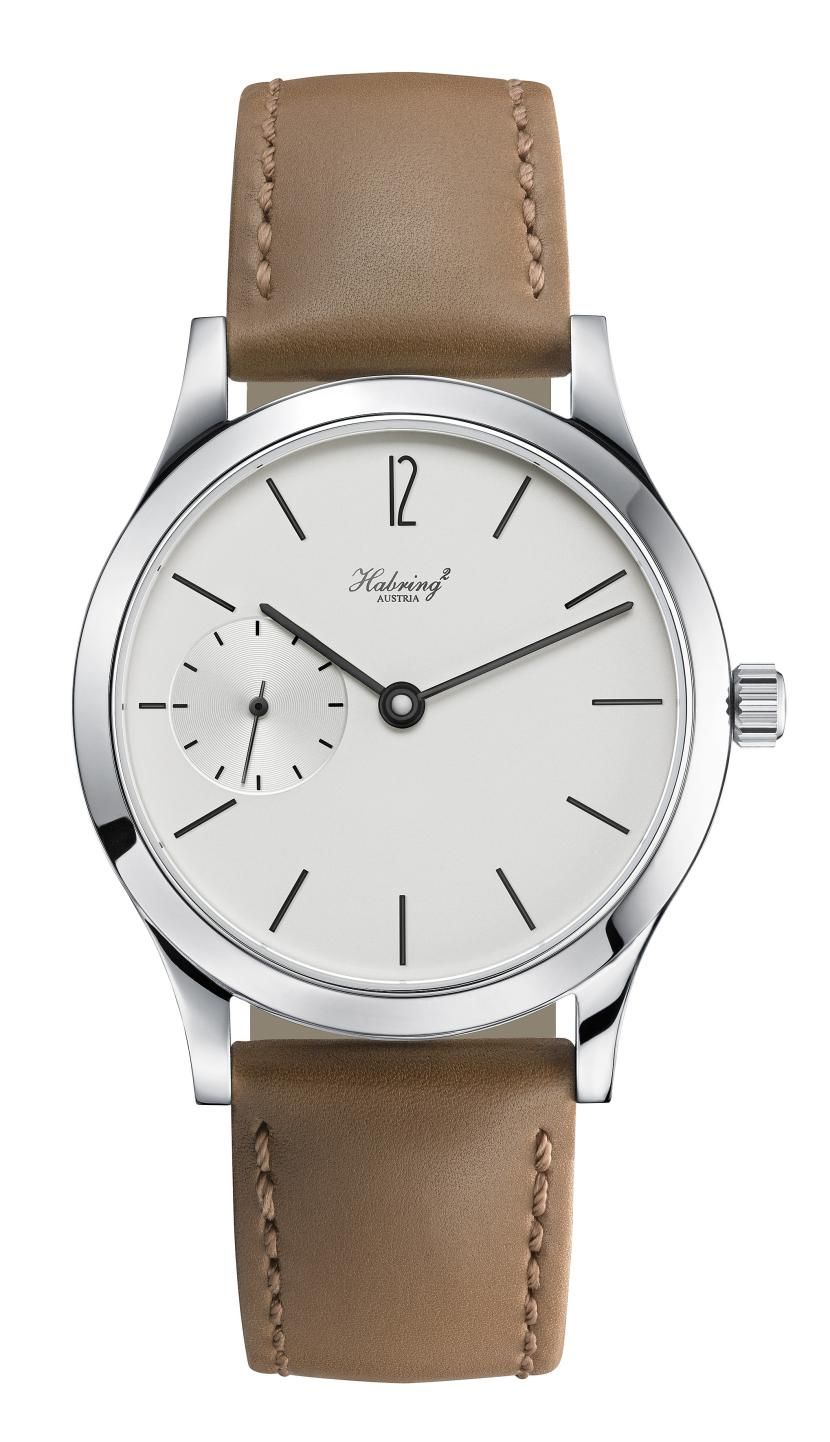 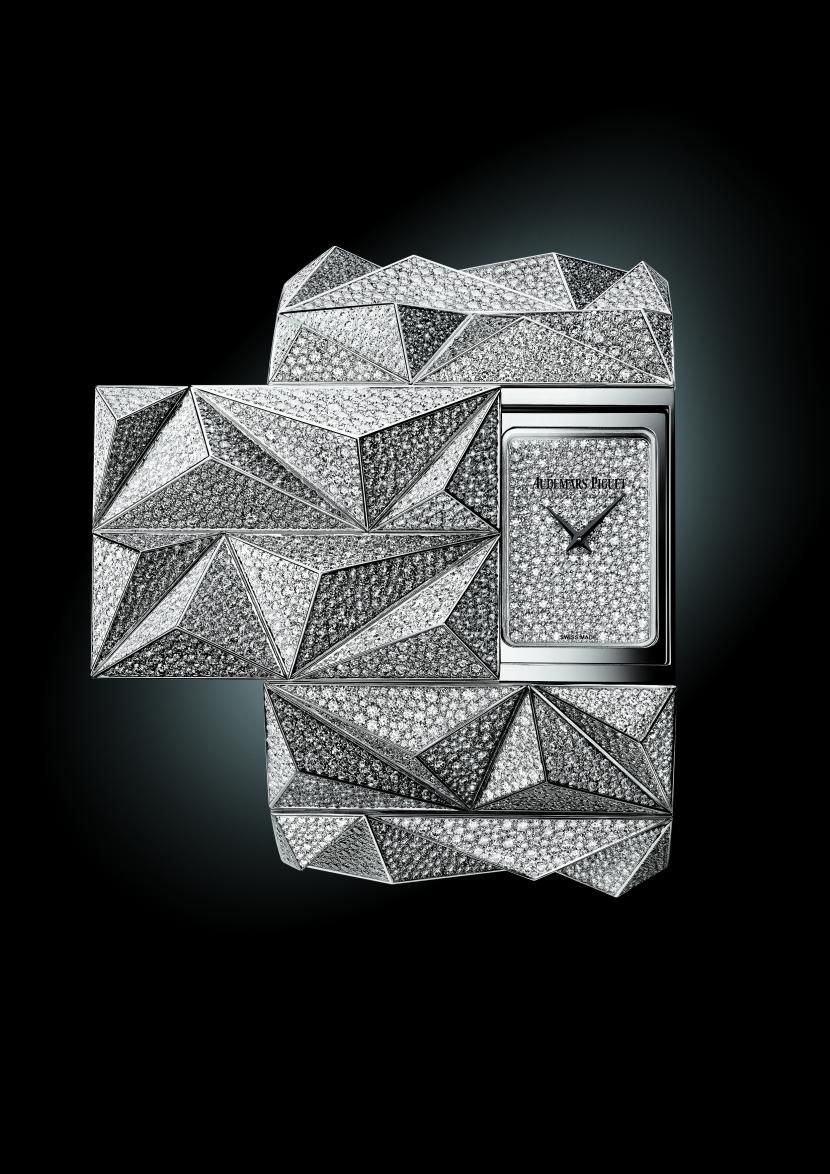 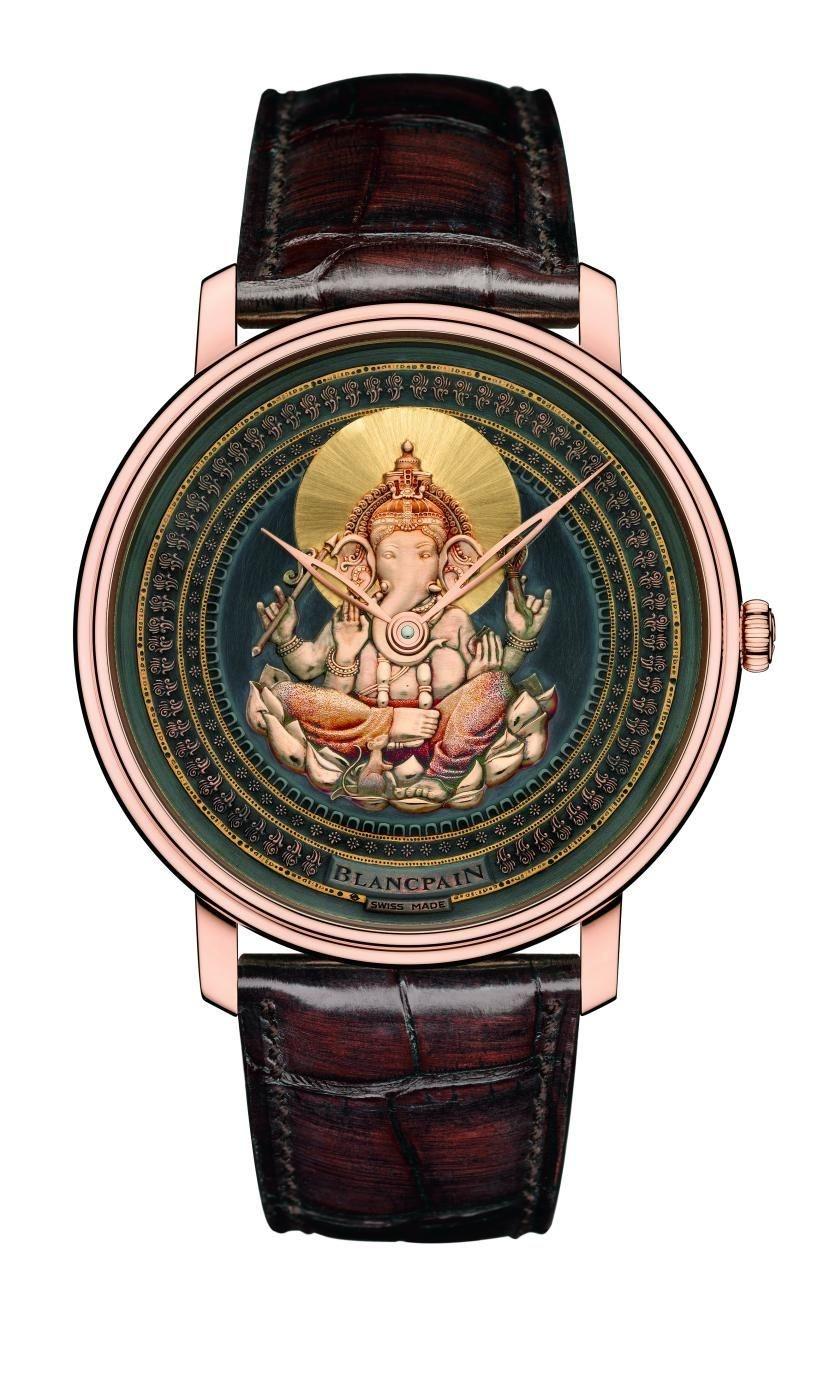 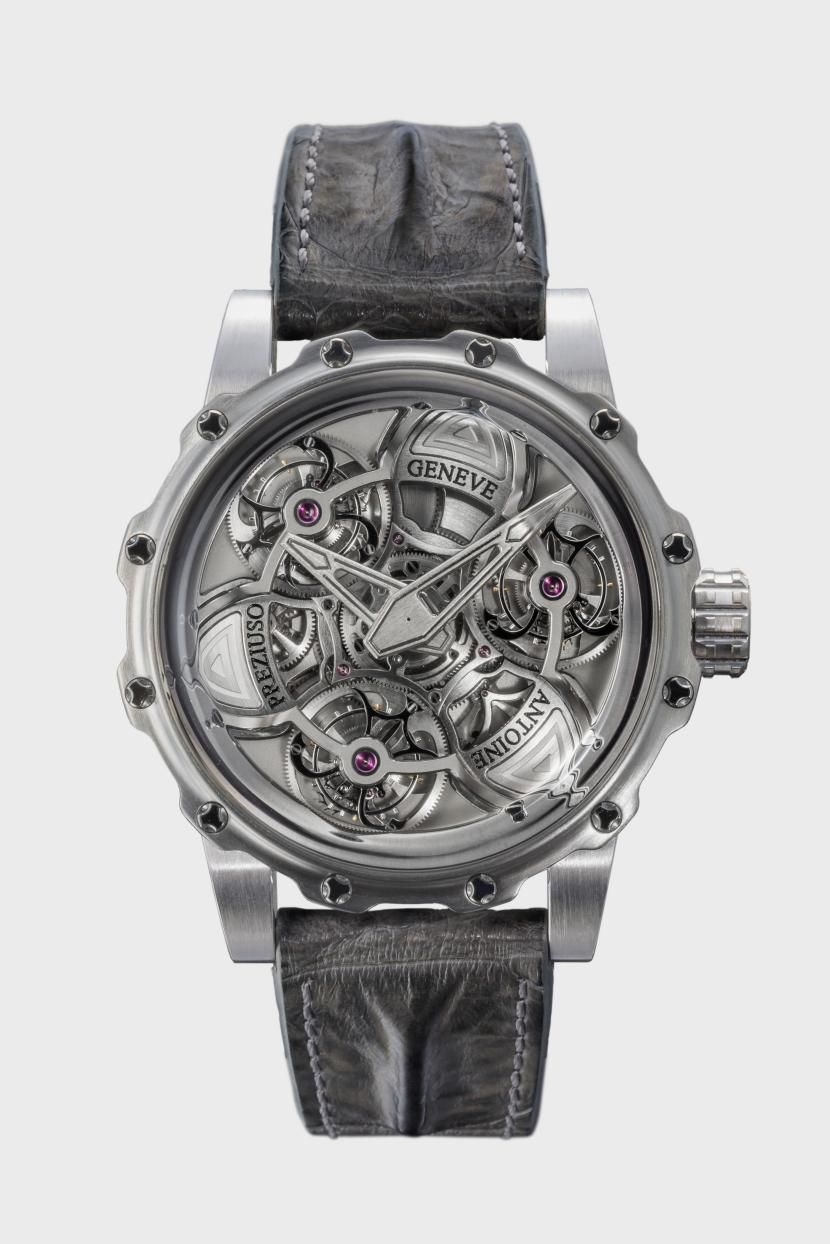