Montblanc revisits a glorious past for Only Watch 2019. 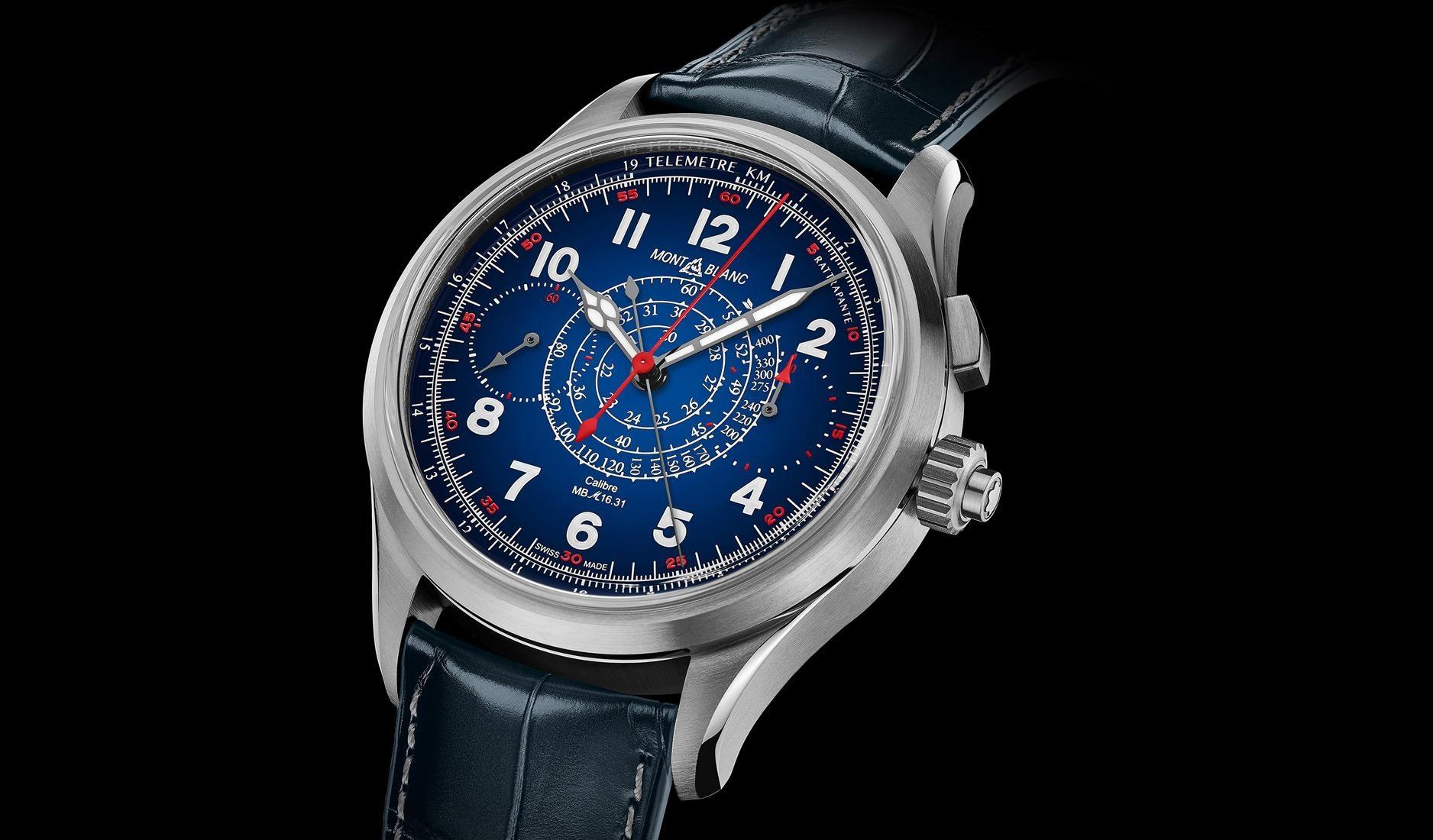 Sparing no expense at a charity auction where the world’s most illustrious watch brands are contributing stellar one-off pieces, Montblanc brought its A-game with the piece-unique 1858 Split Second Chronograph Only Watch 2019. 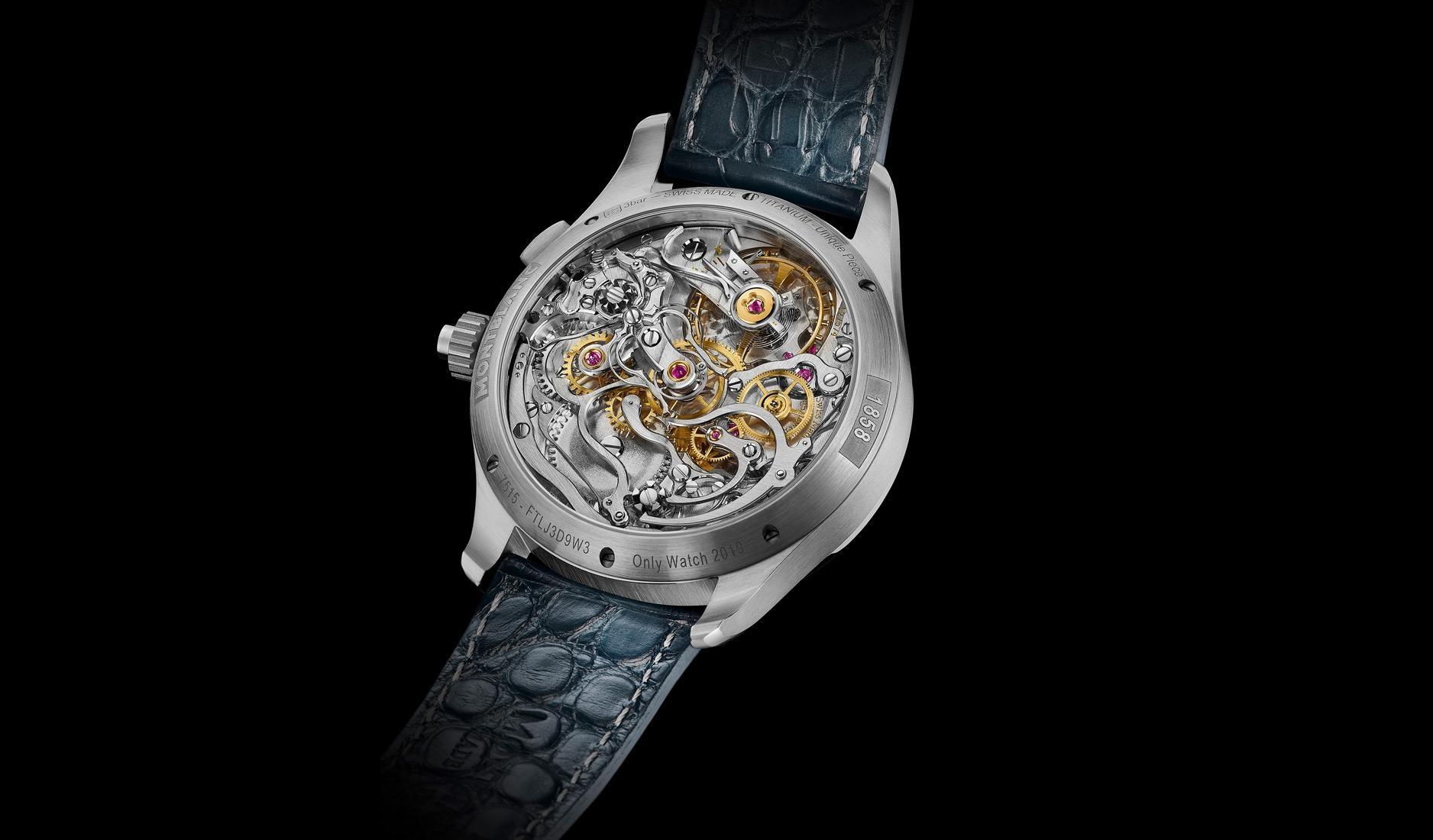 Referencing historical timepieces made by legendary movement manufacturer Minerva, which is now a part of Montblanc, the 1858 Split Second Chronograph Only Watch 2019 is regal and vintage-y in equal measure. The watch stands out for its eye-snapping colour combination, featuring a satin-finished titanium case and a lovely blue dial made of degraded Agate accentuated by shots of red on the hands and minute markers. 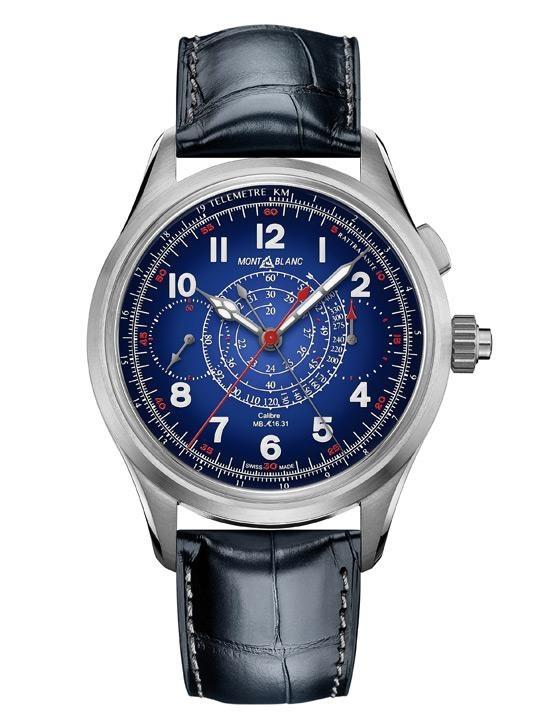 The 1858 Split Second Chronograph Only Watch 2019 is modelled after an existing collectors’ favourite of the same name that was launched in 2018. Like its predecessor, the timepiece is a mono-pusher split seconds chronograph powered by an in-house, hand-wound movement with gorgeous architecture and finishing. The dial layout, too, remains unchanged, anchored by two sub-dials and a spiral tachymeter scale in the middle that recalls 1930s military watches.