A machine three years in the making, this is not your ordinary perpetual calendar. 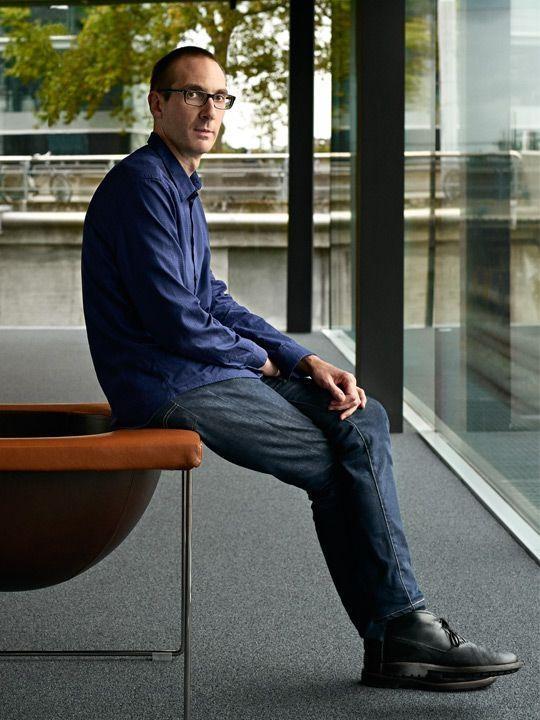 When MB&F collaborator Stephen McDonnell (above) approached founder Maximilian Büsser with the idea of a reverse-engineered perpetual calendar, it seemed like a completely crazy idea. “It sounded probable in theory, but it was still an out-of-the-box idea,” Büsser chuckled. “I wouldn’t have agreed to it if he (McDonnell) wasn’t among the people who stood by MB&F in our early days.” 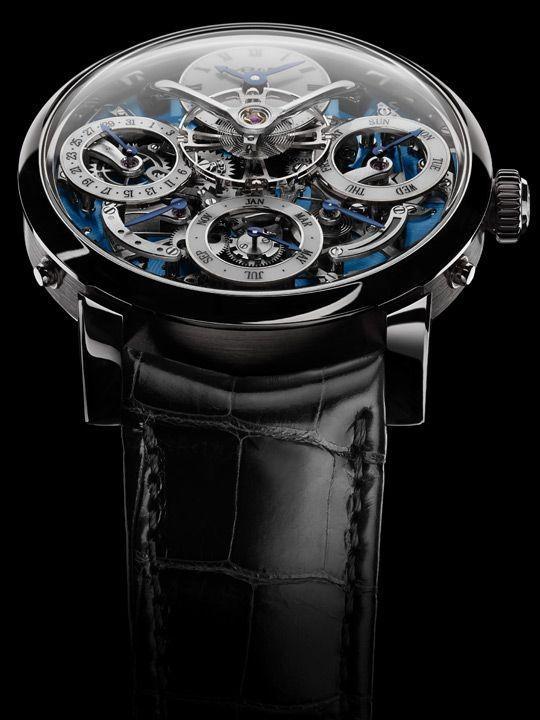 The “out-of-the-box idea” meant flipping the way traditional perpetual calendars work. Those 31-day movements feature a module which prevent them from going through the full cycle on months with fewer days. However, McDonnell proposed the alternative of an integrated movement with 28 days instead, with a function that advances the extra days of the months when needed. And so, the Legacy Machine Perpetual (LM Perpetual) was born.

Featuring a fully integrated movement with 581 parts, the LM Perpetual has no base movement or module on top of it. Instead of the traditional grand levier system, the watch uses a “mechanical processor” to add the necessary extra days to a default 28-day month. A dedicated quickset pusher adjusts the year and a safety mechanism prevents the user from adjusting the calendar while the date is changing. Büsser himself calls it “incredibly safe and incredibly beautiful.” It’s not something we’d disagree with. 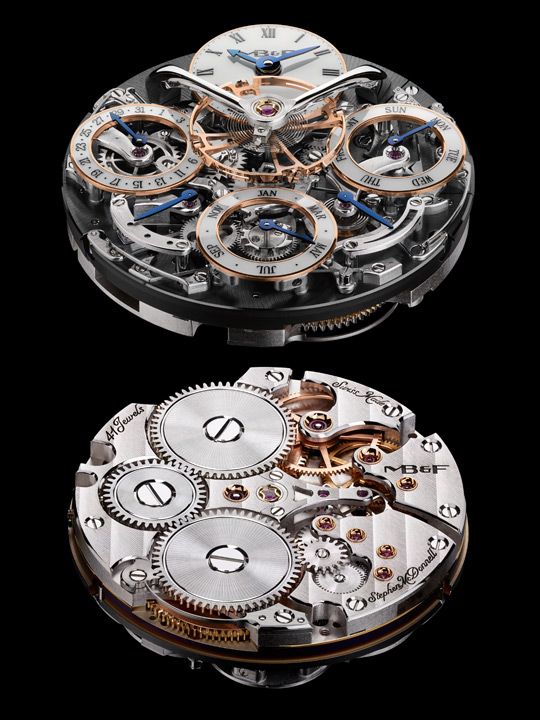 For sure, the watch is a thing of beauty. The parts come together in perfectly synchronised moves to display the time, day, month and date. Hidden studs support the skeletonised sub-dials while what is likely the world’s longest balance wheel pinion connects the suspended balance above the movement to the escapement behind.

As part of the Legacy Machine collection, this timepiece is relatively more sedate than the avant-garde creations of the Horological Machine series. It’s no less spectacular though, and if you want a super clear, unobstructed look into the mechanism behind your watch, the LM Perpetual delivers just that.

“It can be incredible how things play out,” Büsser muses, reflecting on how the Legacy Perpetual Machine came to be. “People know more about the brand and retailers are on our backs, hounding us for delivery, which is a good problem. But there will be more problems down the line, I’m sure. That’s what being in MB&F is all about.”