Proceeds will go to the Singapore Disability Sports Council (SDSC). 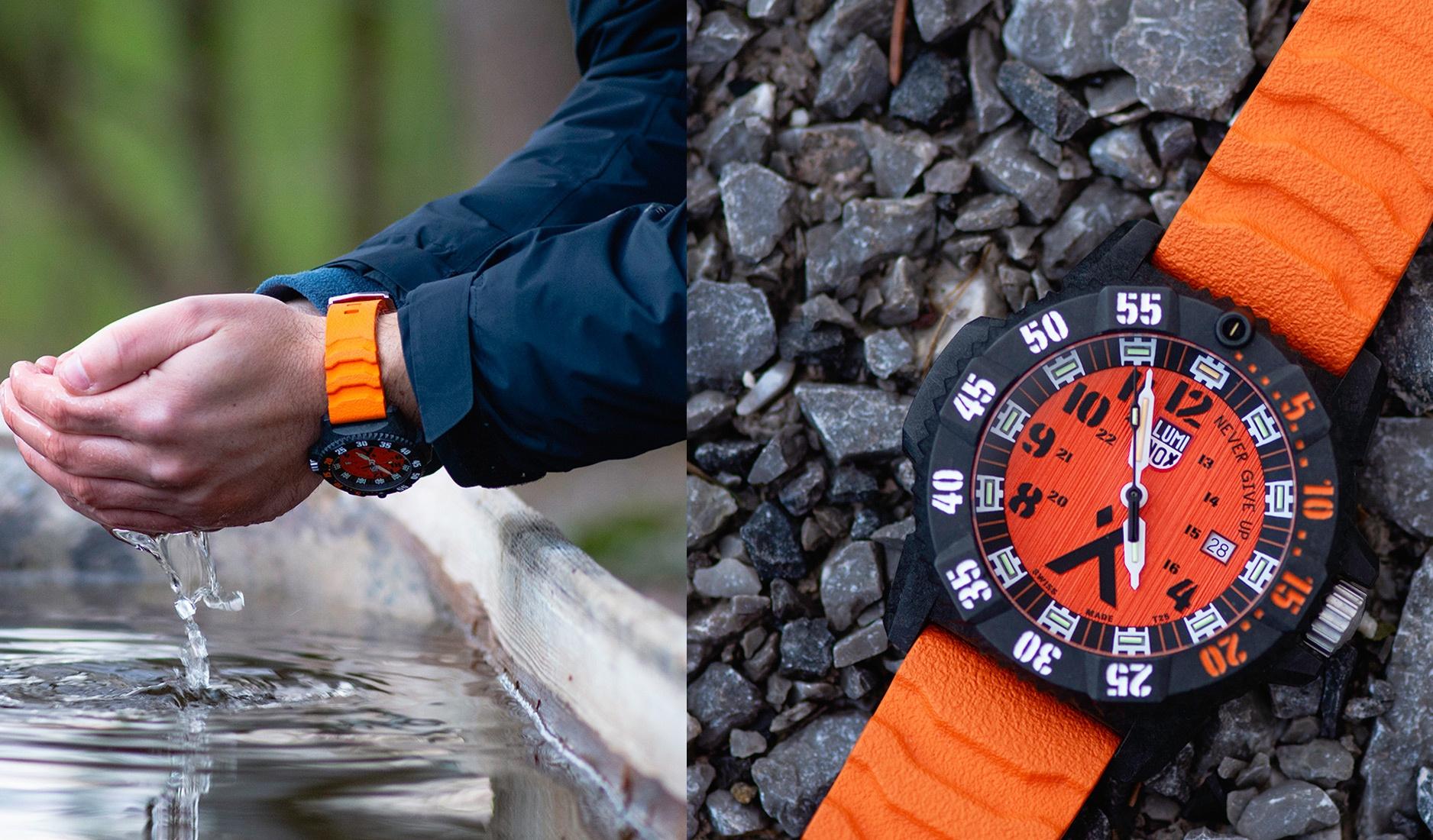 Fans of famed adventurer Bear Grylls will be familiar with his ‘Never Give Up’ slogan, which has extended far beyond his well-known survival feats on television, adopted by his fans the world over as a motto for overcoming adversity. Luminox fans, too, are no stranger to the inspirational rallying cry, which is writ large on Grylls’ watch tie-ups with the brand.

The latest Luminox Bear Grylls NGU 3809 Series again features the famous motto on its strap loop and dial. The meaning, however, bears special significance as the watch will not be for sale. Instead, the Luminox Bear Grylls NGU 3809 Series, which comes in a 46mm Carbonox+ case with striking orange dial and strap, will be put up for auction – with only one piece made available to bidders in Singapore at Luminox Singapore's website. 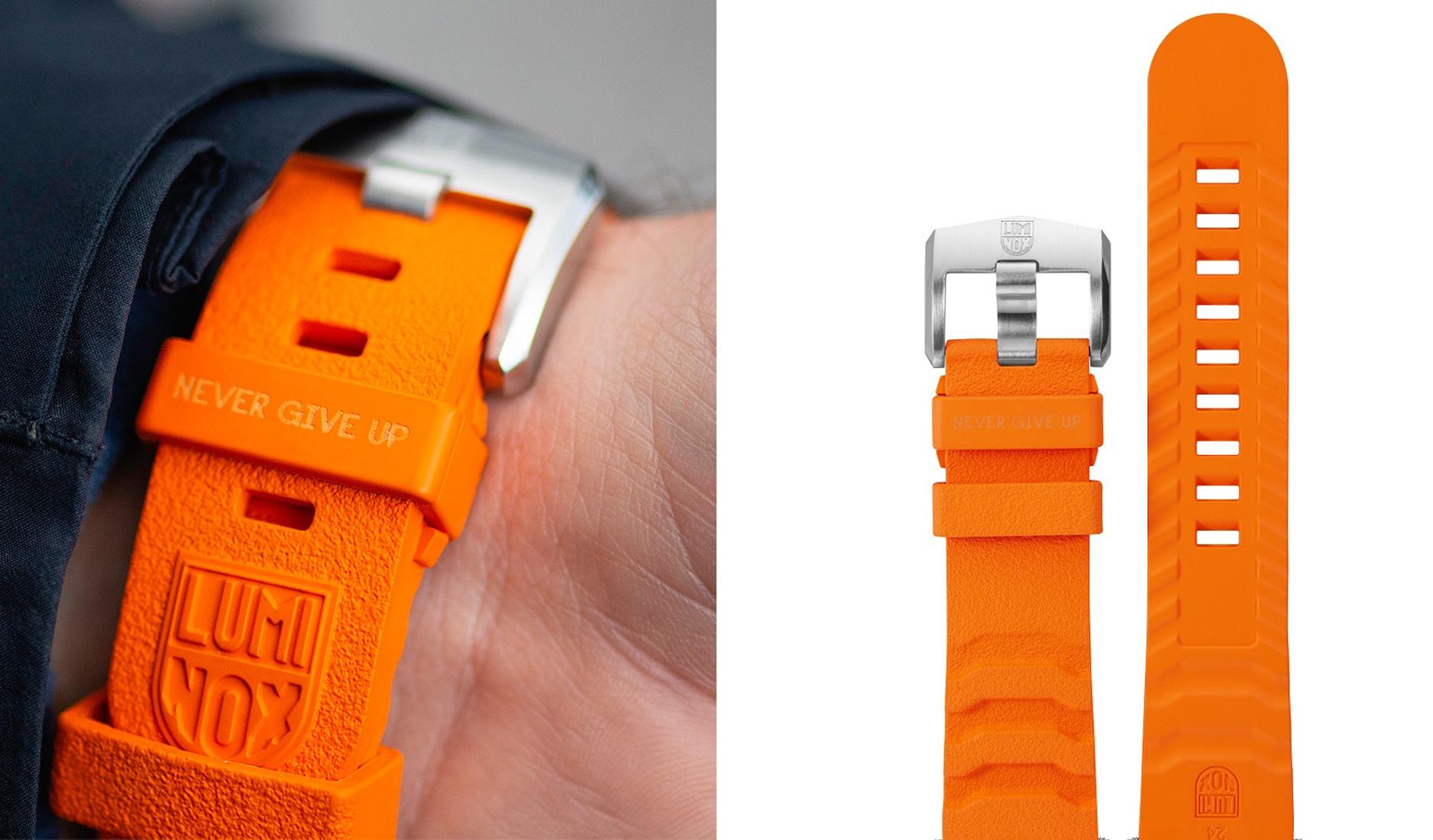 Bidding for the watch starts at S$1,888, and Luminox Singapore has chosen Singapore Disability Sports Council (SDSC) as a beneficiary with sales proceeds going to the sports organisation. Luminox Singapore and SDSC will also be embarking on a publicity drive, spotlighting four para-athletes who personify Bear Grylls’ ethos, who will be sharing inspirational stories of their own. The para-athletes include Kalai Vanen, ASEAN Games medallist and para-powerlifter; Muhammad Diroy Bin Noordin, shot put silver-medal winner at the 2019 Tunis World Para Athletics Grand Prix; Nur Syahidah Alim, gold medalist at the World Para Archery Championship in 2019; and Tan Wei Ming, who came in top right at the BWF Para Badminton World Championships in 2019. 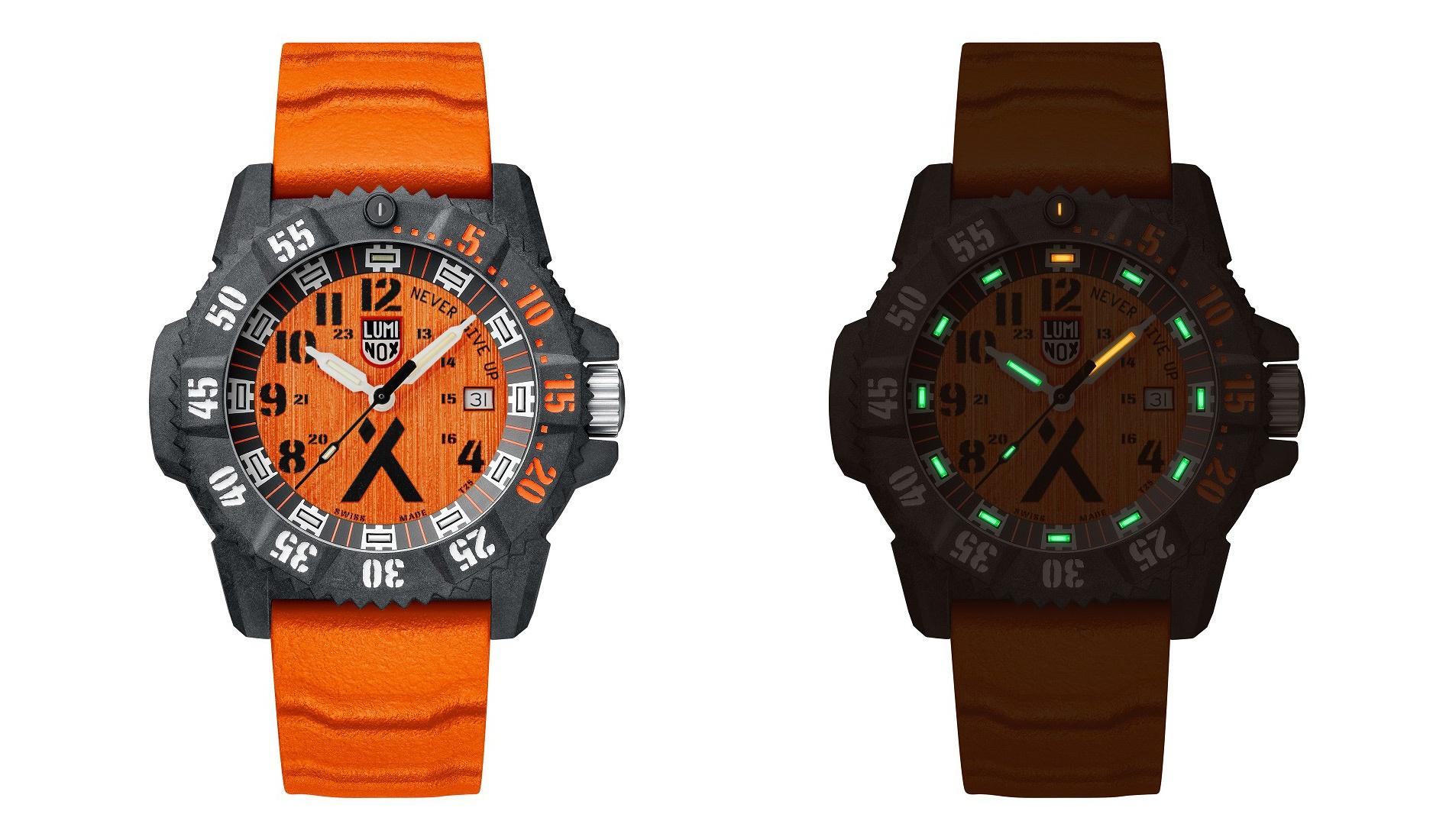 For Luminox collectors who believe in fighting the good fight, here’s your chance to say ‘Never Give Up’ to our para-athletes the best way you know.