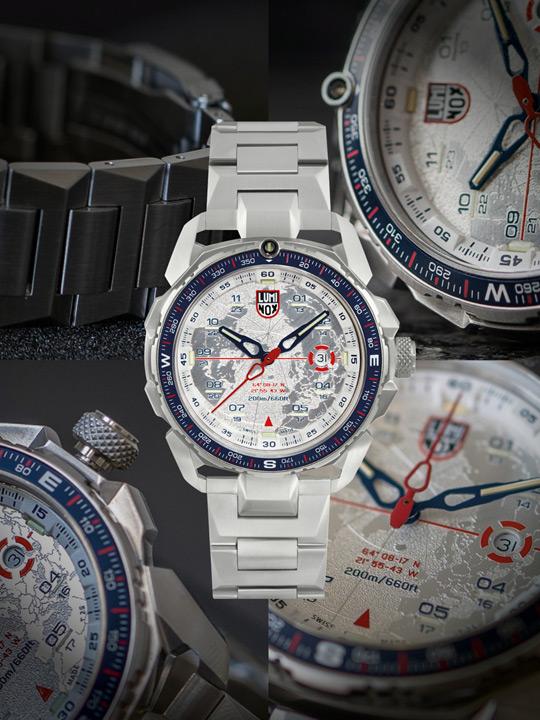 Luminox’s list of collaborative partners, which started back in the 1994 with the Navy SEALs when the brand developed watches for the elite force, is extensive to say the least. Besides the Navy SEALs, the brand has worked with other military forces, pilots, and naval unites from around the world, spreading its gospel of hardwearing, performance-optimised watches with trademark self-powered luminosity. Oftentimes, these watches are endowed with a field-tested gravitas, especially when they bear the insignias of the partnering professional forces. 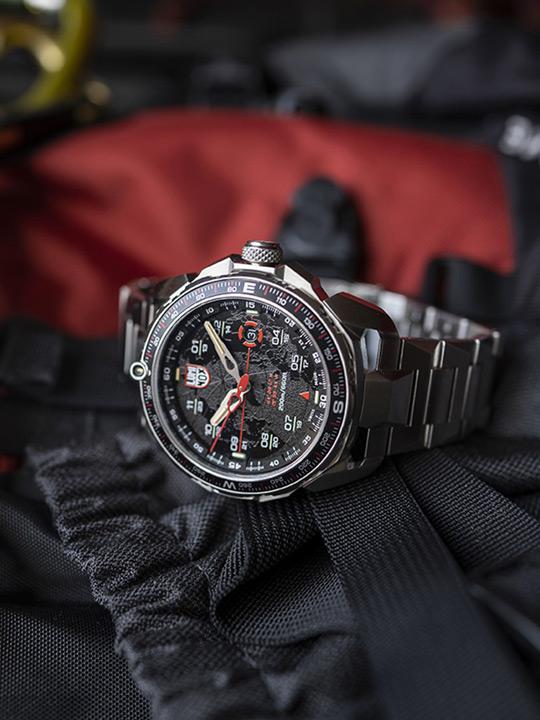 The new ICE-SAR Arctic 1200 Series is one of those collections that bears such qualities. In 2018, Luminox partnered ICE-SAR, Iceland’s official search and rescue team, a hardcore group of volunteers who risk life and limb to get people out of threatening situations in the country’s most treacherous terrains. The first watch born of the partnership was the ICE-SAR Artic 1000 Series, and the new ICE-SAR Arctic 1200 Series is the 2019 follow-up with a number of noteworthy tweaks. 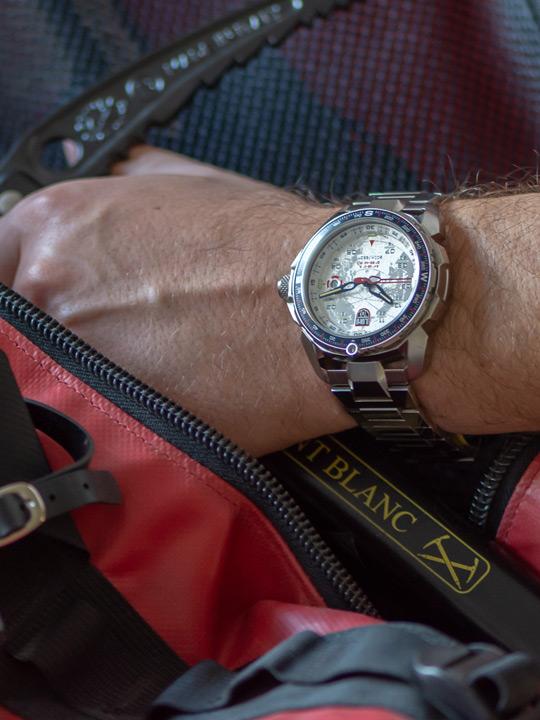 Like the debut series, the ICE-SAR Arctic 1200 Series sports a distinctive 46mm case with pronounced horn-shaped lugs and protruding sides. It is a look that took getting used to, but it has certainly grown on us. In fact, now we think the unusual profile is one of the ICE-SAR collection’s most charming qualities. And if you are wondering, the silhouette is no hindrance to wear-ability and feels comfortable on the wrist. 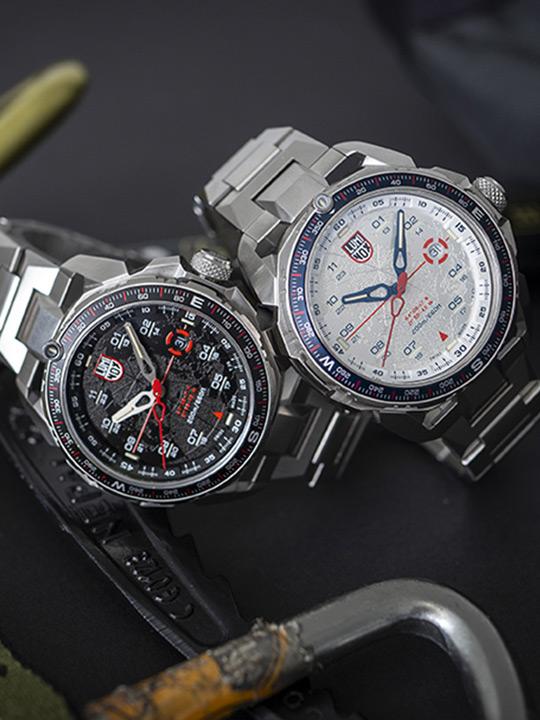 Now for the updates, and there are quite a few. The ICE-SAR Arctic 1200 Series are presented in stainless steel cases, a marked departure from the Carbonox cases of the 1000 Series. The dial design is also different this time, etched with the world map with the coordinates of ICE-SAR’s headquarters in Reykjavik in the middle. 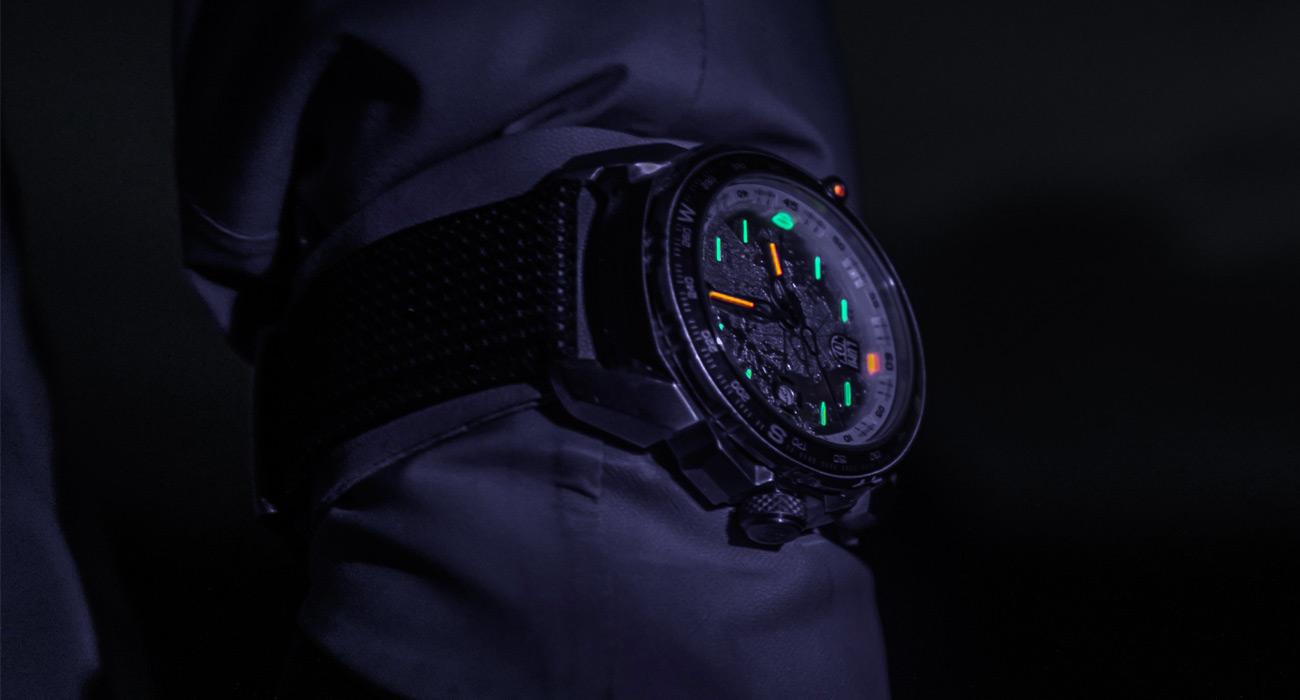 Less obvious but vital changes include new screw-down crowns and casebacks for the 1200 Series, which ought to enhance robustness; and a radar-style layout of Luminox’s famed gas light capsules that lends a touch of adventure-inspired aesthetic.

There are five references of the ICE-SAR Arctic 1200 Series to choose from, spanning a choice of black or silver dials, as well as option of steel bracelet or fabric strap embedded with reflective material similar to those found on the ICE-SAR uniforms. We recommend you take a closer look at the version on blue PVD-coated case and dial (Ref. 1203) – this one has Icelandic cool written all over. 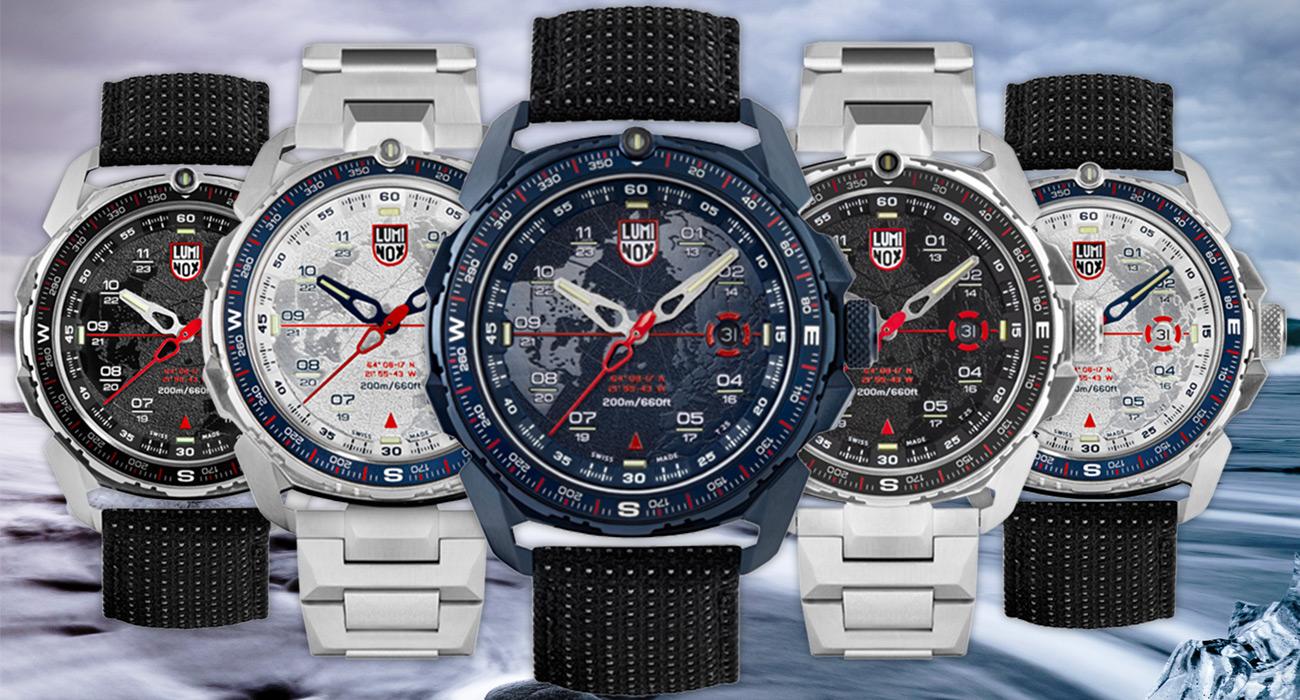