A Luminox sports watch for the weekend? Consider this military-inspired beast. 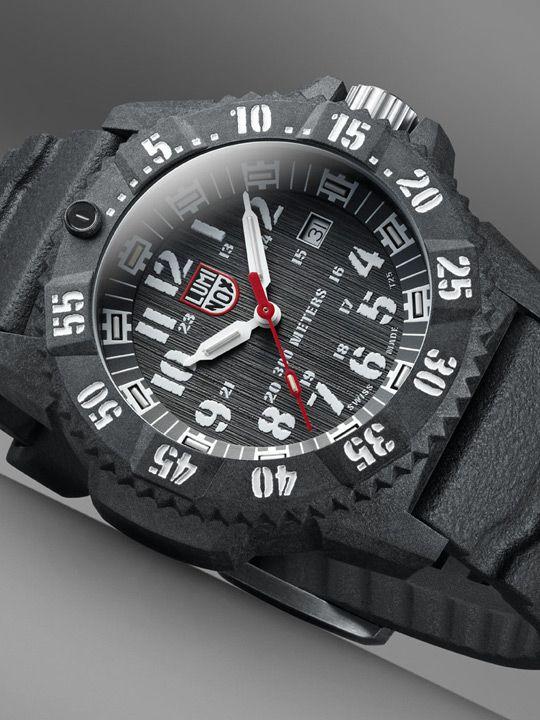 You may think that you’ve seen this before, but the folks at Luminox will assure you that you haven’t. As its name suggests, the Carbon SEAL 3801 sports a carbon case that, at first glance, appears similar with Luminox’s earlier carbon cased creations. But there is a vital difference. Those versions were made by mixing carbon power with polymers. In the case of the Carbon SEAL 3801 (excuse the pun), long carbon bars are utilised instead to support the polymers.

But so what, you ask? Ostensibly, this type of construction results in a lighter and more robust case. After a week on the wrist, we must say that the Carbon SEAL 3801 certainly feels like next to nothing -- carbon is said to be lighter than steel or titanium. 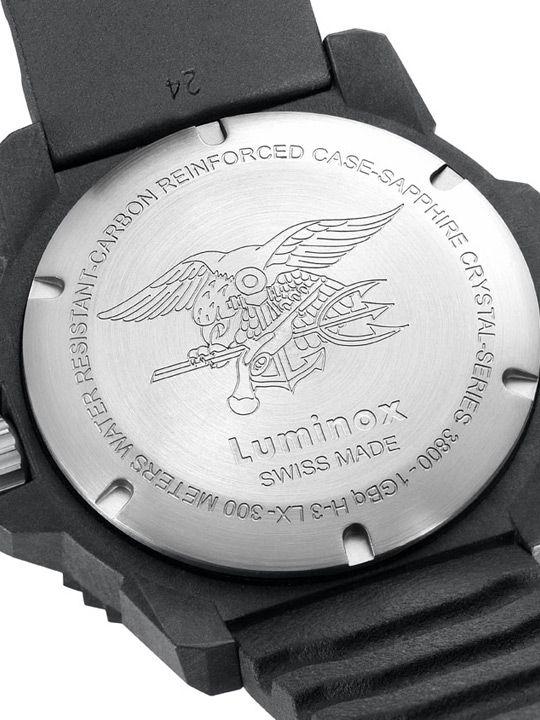 As for the watch’s hardiness, we’ll have to admit that the most strenuous activity that we put it through was braving the rush hour commute, which it obviously passed with flying colours. That said, the carbon case is purportedly super scratch resistant, and impervious to chips and tarnish – qualities that undoubtedly complement the watch’s military-esque vibe. The case is also touted to be highly chemical and temperature resistant – up to 285°C before it starts disintegrating – features that we are more than happy to take the press communique’s word for.

Luminox’s claim to fame as the watch of choice for over two generations of Navy SEALs is no mere boast. The vote of confidence is backed by rock solid performance, particularly in the fields of water-resistance and luminosity. 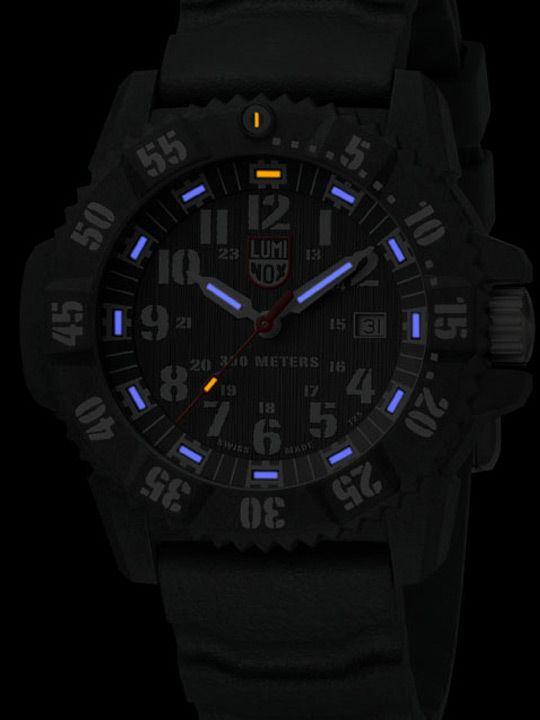 The Carbon SEAL 3801 is water resistant to 300m – which is dive-worthy, a virtue expressed on its unidirectional dive bezel – and the hour markers are powered by tritium-filled micro gas tubes (a Luminox signature) that promises illumination in the dark for up to 25 years without the need for charging. As for timekeeping precision, the watch runs on an industry-grade Ronda quartz movement with eight years of battery life, so one’s military machismo is guaranteed for a very long time indeed.