It’s amazing what a little peek into the movement can do to elevate the mechanical allure of a watch. 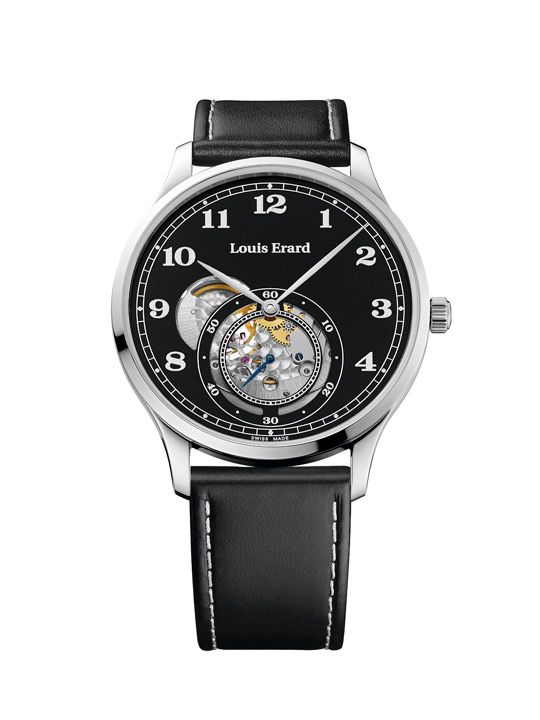 The Small Second Open might be a ‘simple’ timepiece. But an open window that offers a view into the movement plates, and some parts of gears and wheels, endows the watch with a sense of horological finesse. Paired with a black dial with a steel or gold case, the watch, dare we say, even bears a passing resemblance to Lange’s Richard Lange Tourbillon “Pour le Merite”. But only just.