The collaboration between Louis Erard and Alain Silberstein shows no signs of stopping.

If there is one thing that we have learn about horological wins, it is that you will be guaranteed of many, many follow-ups. Take the collaboration between Louis Erard and Alain Silberstein. Seemingly unlikely bedfellows – Louis Erard a mid-luxury brand and Alain Silberstein an independent watchmaker known for wild, pop art designs – both have gotten together to march out their third exclusive edition watch collection since 2019, much to the delight of watch buffs. 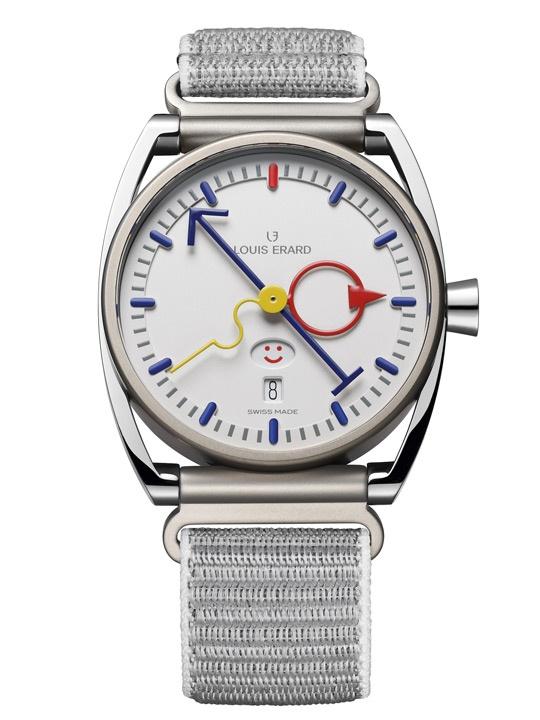 Essentially pristine versions of the Le Régulateur and La Semaine models from before, the new variants come with opaline dials with matching light grey nylon straps. Signature design features such as round cases framed by skeletonised vertical brancards, conical crowns, and Silberstein’s playful use of lines and shapes in yellow, blue and red for the hands and markers continue to enliven the watches. 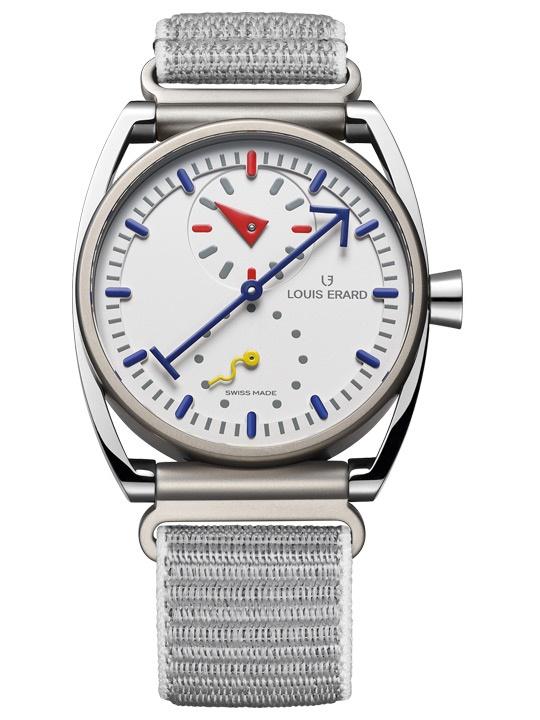 The La Semaine perks us up with its quirky ‘day’ display that is depicted by different smiley faces to reflect the different moods from Monday to Sunday. The Le Regulateur model, on the other hand, takes the artistic expression up several notches, featuring a long blue arrow hand for the minutes, red triangle for the hours, and a yellow serpentine hand for the seconds. It is hard to decide which model to go for, as both are equally capricious. If you belong to this camp, Louis Erard has the perfect solution – get both. The watches are also sold in 28 special diptych box sets featuring two timepieces. 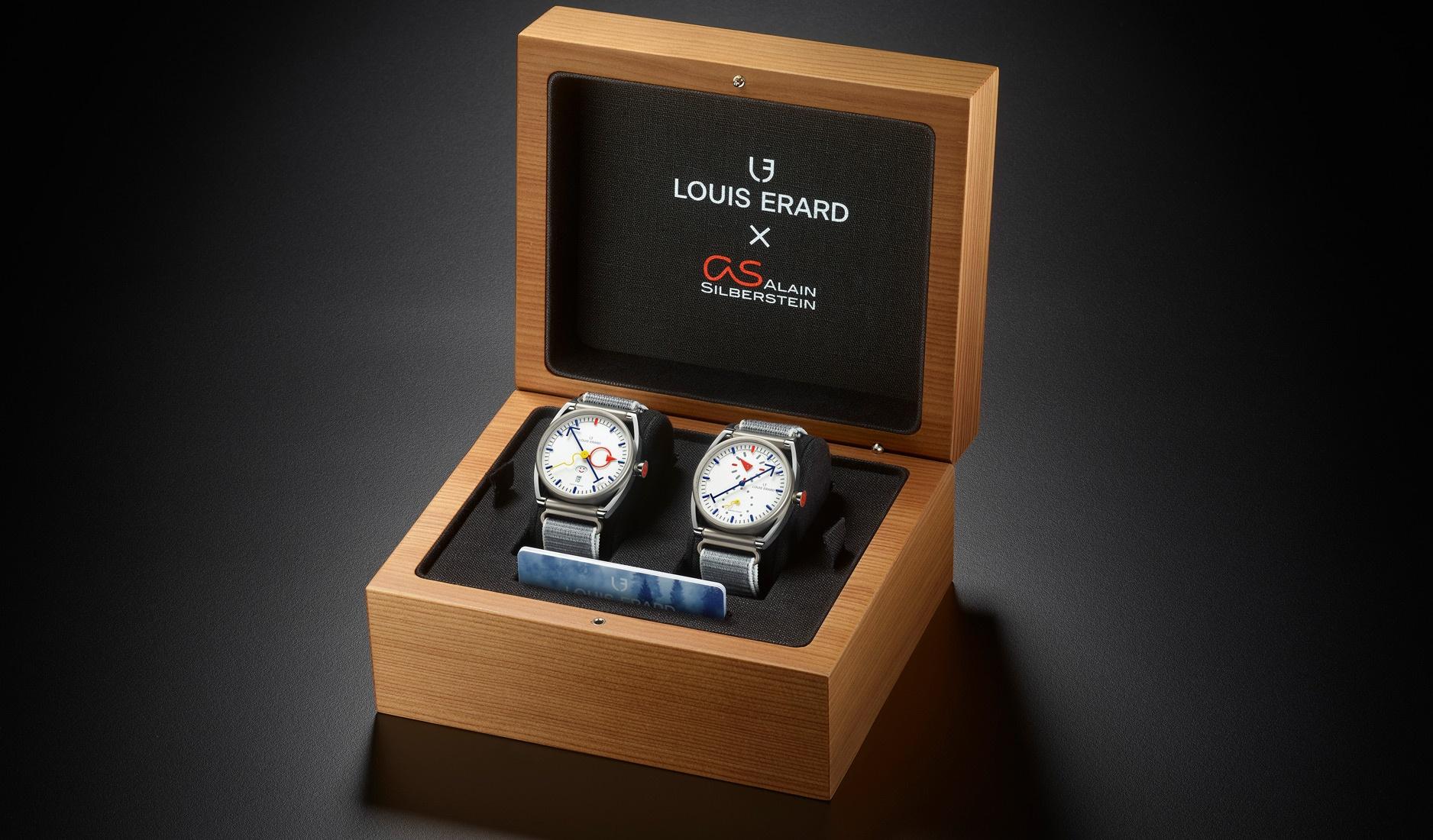