An exclusive trio of Longines Master watches to mark an important milestone. 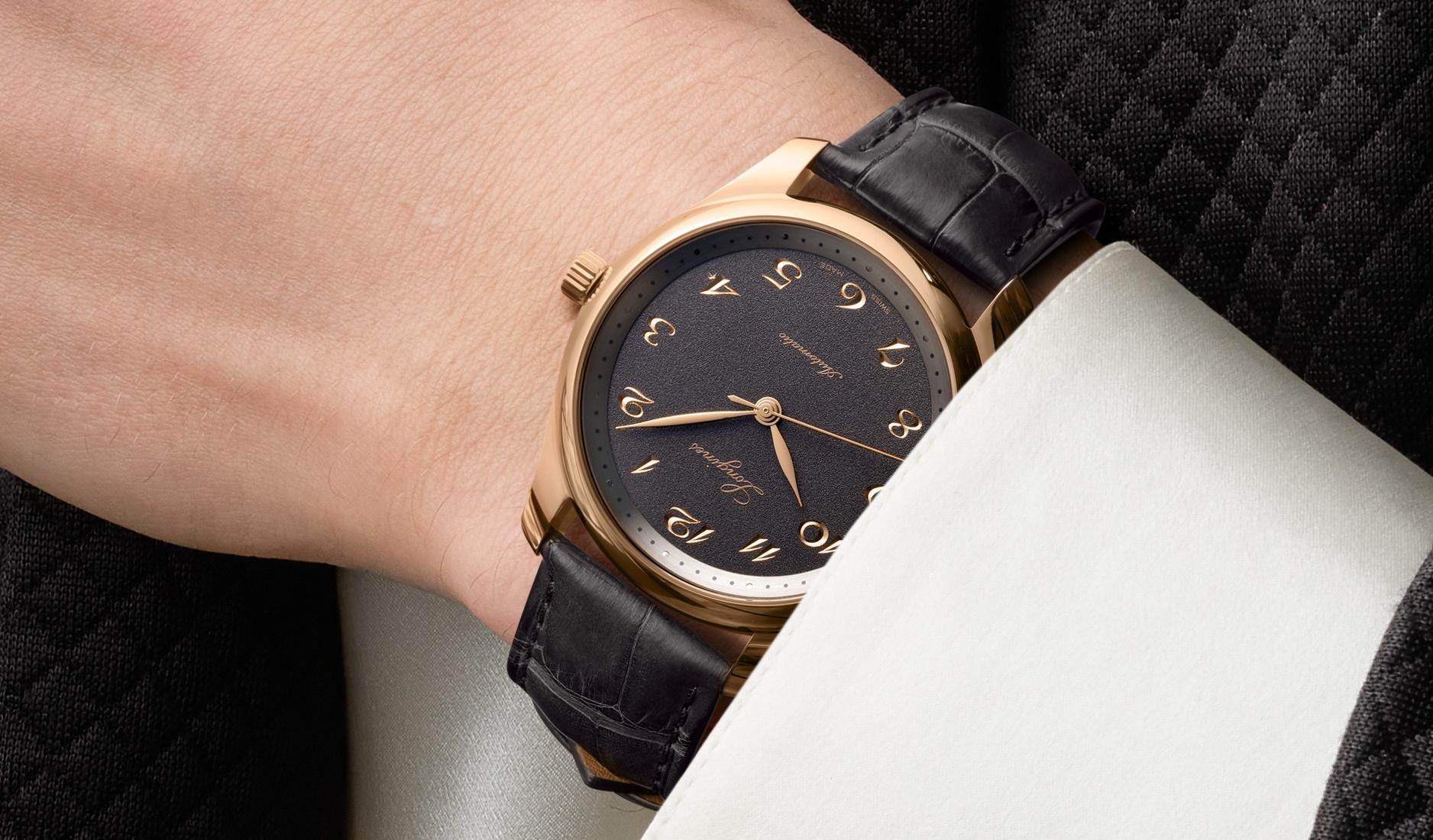 An undisputed heavyweight in the arena of mid-luxury horology, Longines is not just a brand that has faithfully stayed in its lane for the past 190 years. Rather, Longines practically paved the way for how other affordable luxury marques ought to steer their ships. In fact, one would be hard-pressed to find another luxury watch brand that guarantees the same kind of esteem, quality, and respect for its watches without you having to break the bank.

Celebrating its 190th anniversary this year, Longines has come a long way, indeed. Its illustrious history is marked by multiple awards at timekeeping observatory competitions; a slew of pioneering innovations, such as the world’s first mono-pusher chronograph wristwatch and ground-breaking race timing systems; and, of course, an array of celebrated value-for-money creations that span hardy tool watches to refined dress watches. 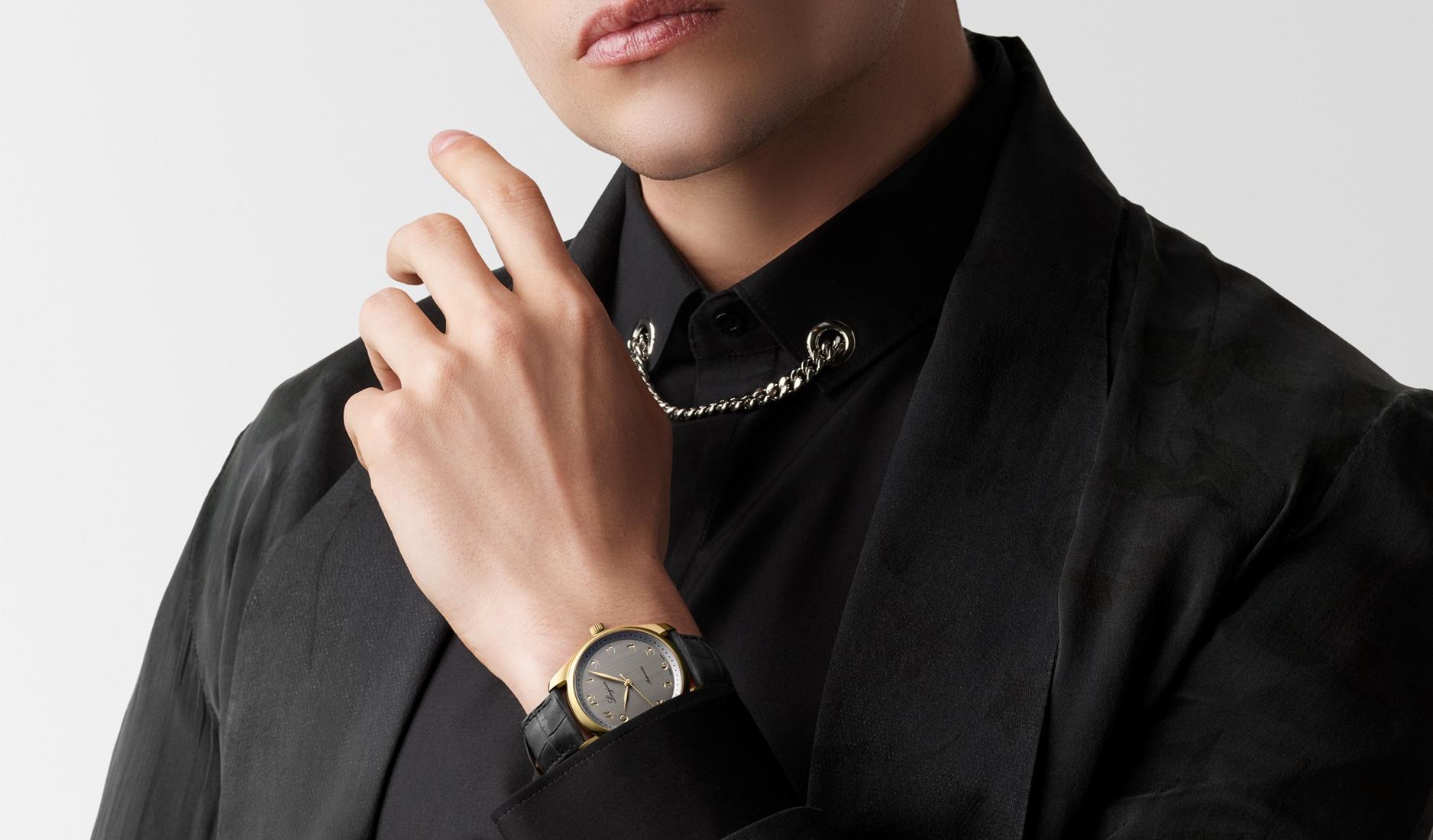 To commemorate the special milestone, Longines has unveiled three special edition models from the Master collection that embodies the brand’s horological distinction and lineage. Limited to 190 pieces each in 40mm yellow and rose gold, as well as a non-limited range in stainless steel, the Longines Master Collection 190th Anniversary watches are refined and stately collectables that fans of the brand wouldn’t want to miss out on.

For those who are unfamiliar, Longines’ Master collection is distinguished by its classically inspired aesthetic and mechanical-only offerings. The Master 190th Anniversary watches are exactly what one would expect from the range of sophisticated dress watches – only this time with a generous dose of artisanal allure. 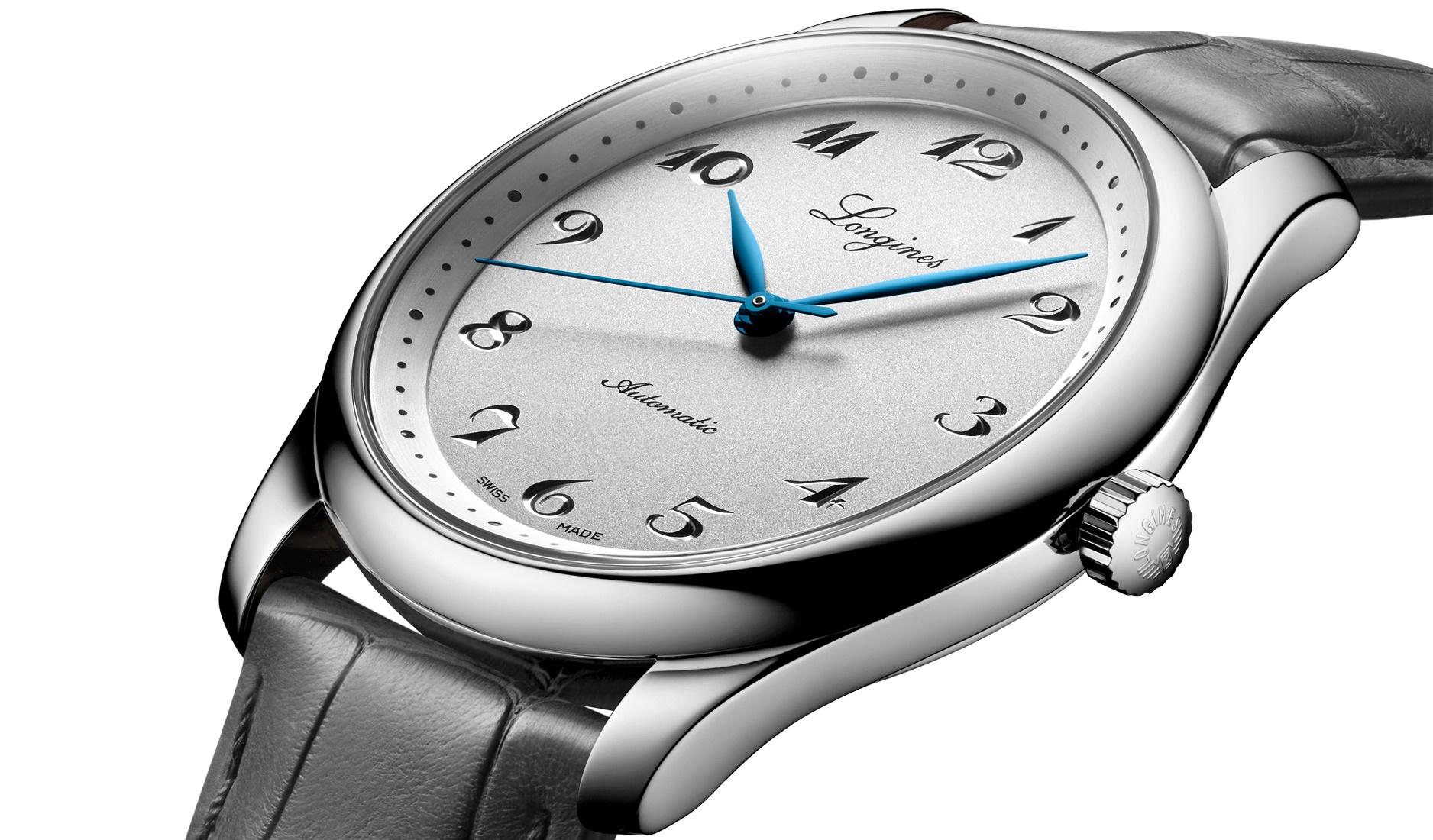 Although the Master 190th Anniversary watches feature time-only displays, they are anything simple. Eschewing additional complications, the three-hand watches are instead embellished with eye-catching decoration. The dials come in vertically brushed, grained anthracite, and sand-blasted finish for the yellow gold, rose gold, and stainless steel models, respectively. Additionally, they are hand-engraved with stylised Arabic hour numerals, which contrast beautifully with the textured backdrop. 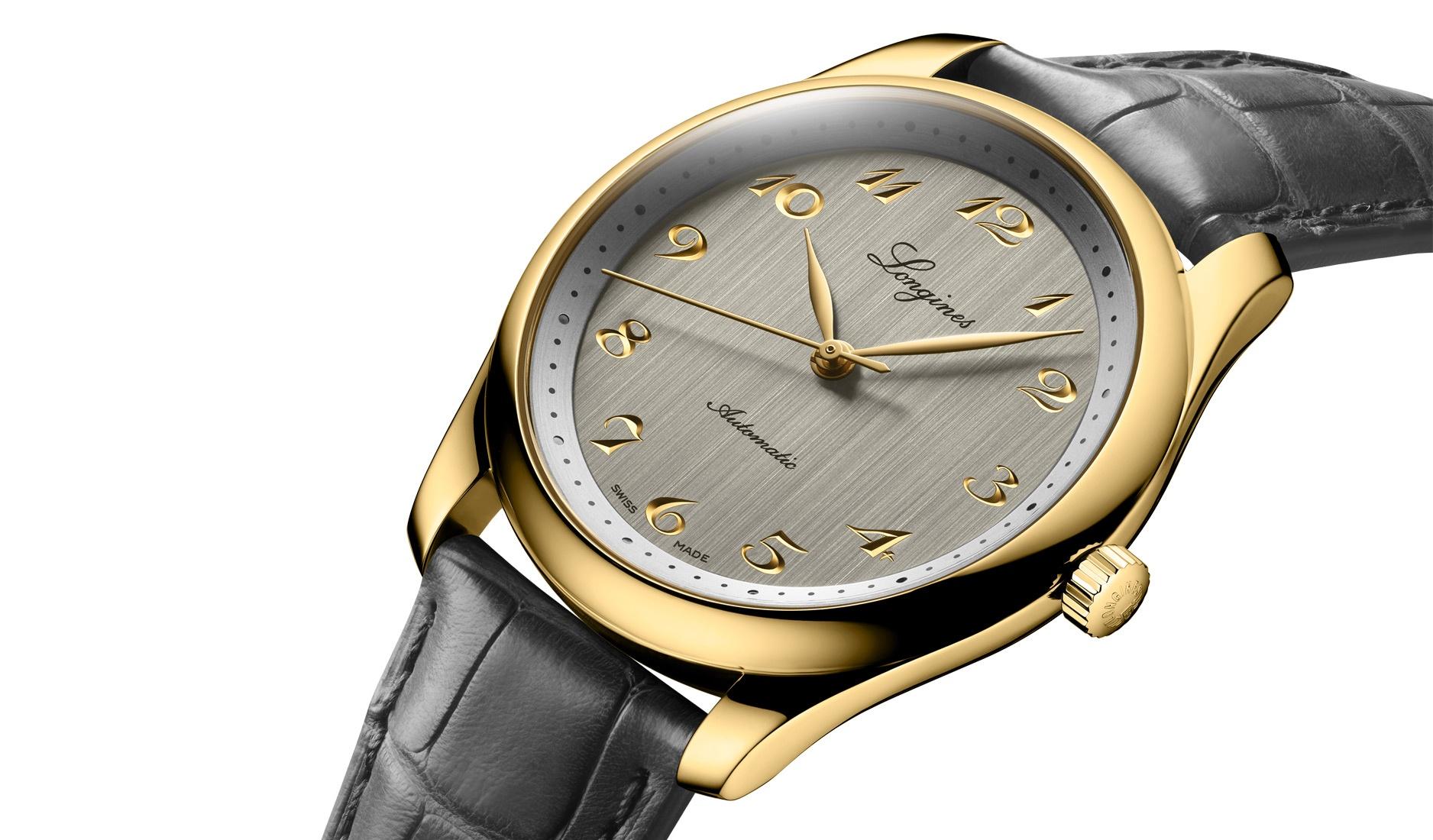 Inside, the watches are powered by the Calibre L888.5, an automatic movement with silicon balance spring and 64 hours of power reserve. Featuring a rotor decorated with striped finish and Longines’ hollowed-out winged logo, the movement is visible via an open sapphire caseback. Framing the sapphire crystal are the name of the collection, the watch’s limited edition number, and the words ‘190th Anniversary’. 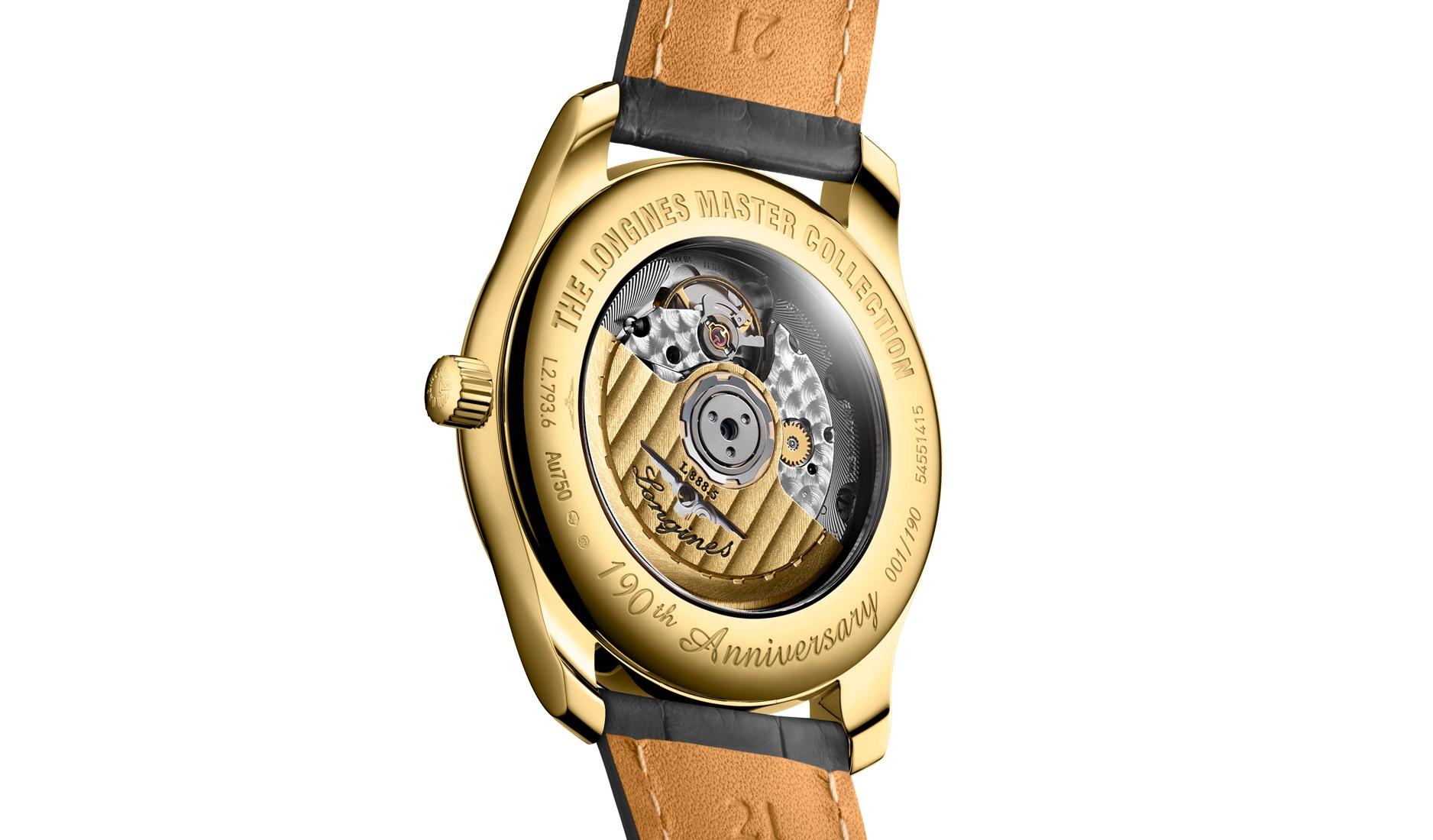 The Longines Master Collection 190th Anniversary editions may not be the most flamboyant or technically complex limited editions that Longines has rolled out. But the trio brims with subtle sophistication and class to commemorate Longines’ anniversary with an enduring and powerful presence that befits the legendary brand.