"Selling is good, but we also want to create art.” 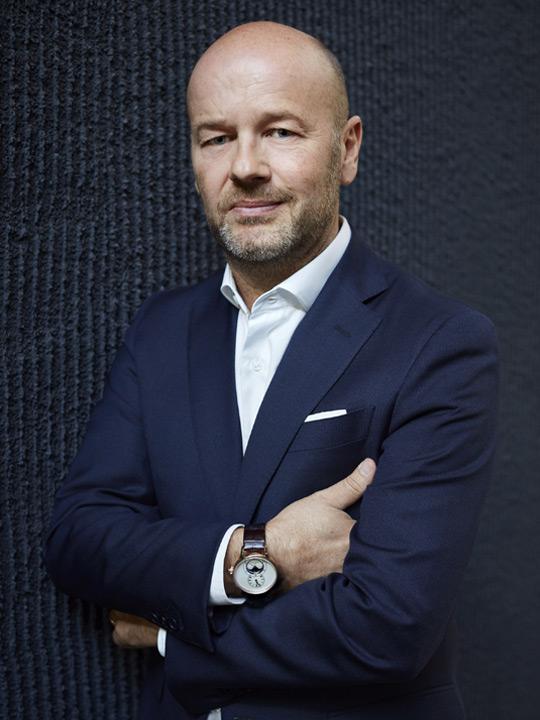 As far as moods go, Jaquet Droz CEO Christian Lattmann appears to be as Zen-like as he can be as he introduces the ‘Magic Lotus’, his brand’s latest automaton wristwatch. 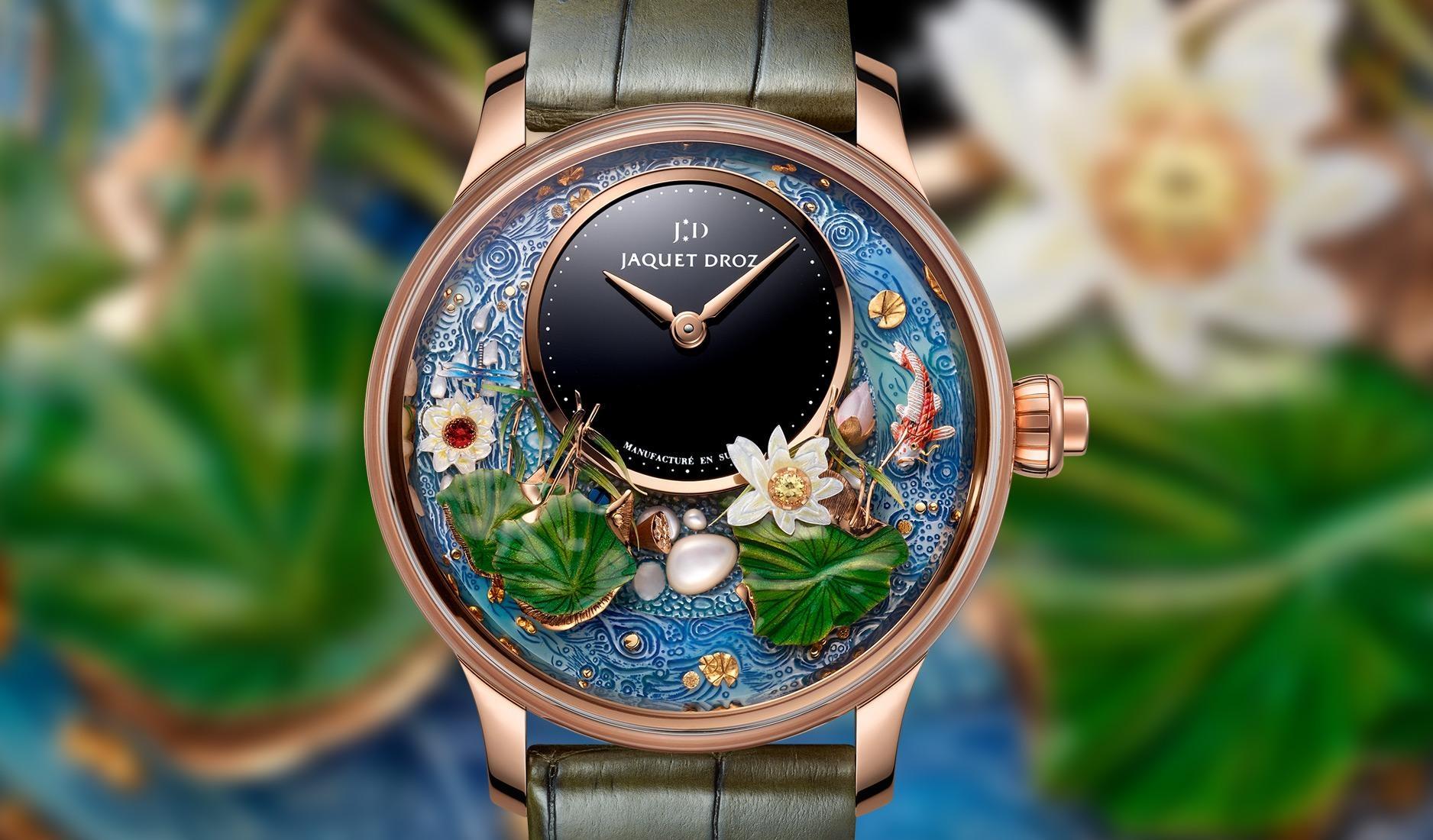 The Magic Lotus represents another technical milestone for the brand, which has been continuing its eponymous founder’s legacy in automatons by making fantastical wristwatch versions.

Jaquet Droz’s impressive run of wristwatch automatons started in 2012 with the Bird Repeater, a minute repeater that vividly depicts two birds feeding their chicks amid a backdrop of a waterfall. This is followed by 2015’s Charming Bird (below), a three-dimensional, singing and spinning bird housed inside a watch’s sapphire crystal dome, which chirps, flaps its wings and dances at the push of a button. 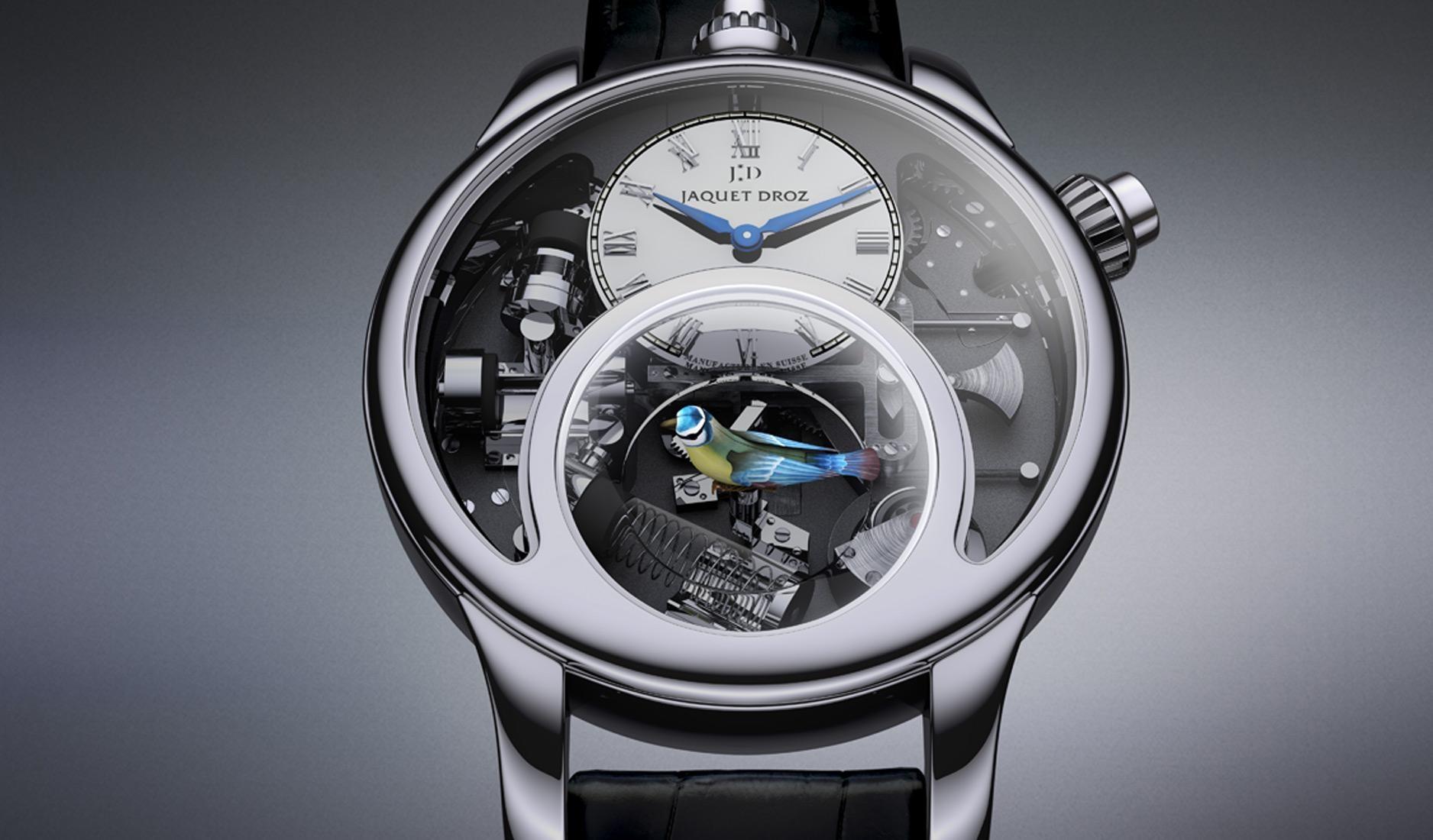 Buoyed by the success and acclaim of those watches, Jaquet Droz rolled out more automaton wristwatches in quick succession, including the Lady 8 Flower, the Loving Butterfly Automaton, and the incredible Tropical Bird Repeater, an epically artisanal minute repeater watch that works in tandem with the automatons on the dial to showcase seven different animations exceeding 12 seconds that make up four different scenes. It is fair to say that Jaquet Droz’s wrist automatons have gotten progressively complex, and the Magic Lotus is yet another step up in the brand’s journey in this category of watches as it establishes itself as the leader.

Interestingly, where before, Jaquet Droz enlisted help from the likes of Francois Junod and Christophe Claret, an automaton specialist and master watchmaker, respectively, to make its automaton wristwatches, the Magic Lotus was completely conceived and made in-house. “This is a very proud moment for us,” says Lattmann.

AN EVOLUTIONARY PROCESS
“For us, it always starts with a two-dimension depiction, followed by a three-dimension sculpture, and finally as an automaton. It's not a systematic process per se, but a way we seek to evolve the art naturally. More importantly, we like to be consistent with our philosophy. Behind each complication is a story we want to tell." 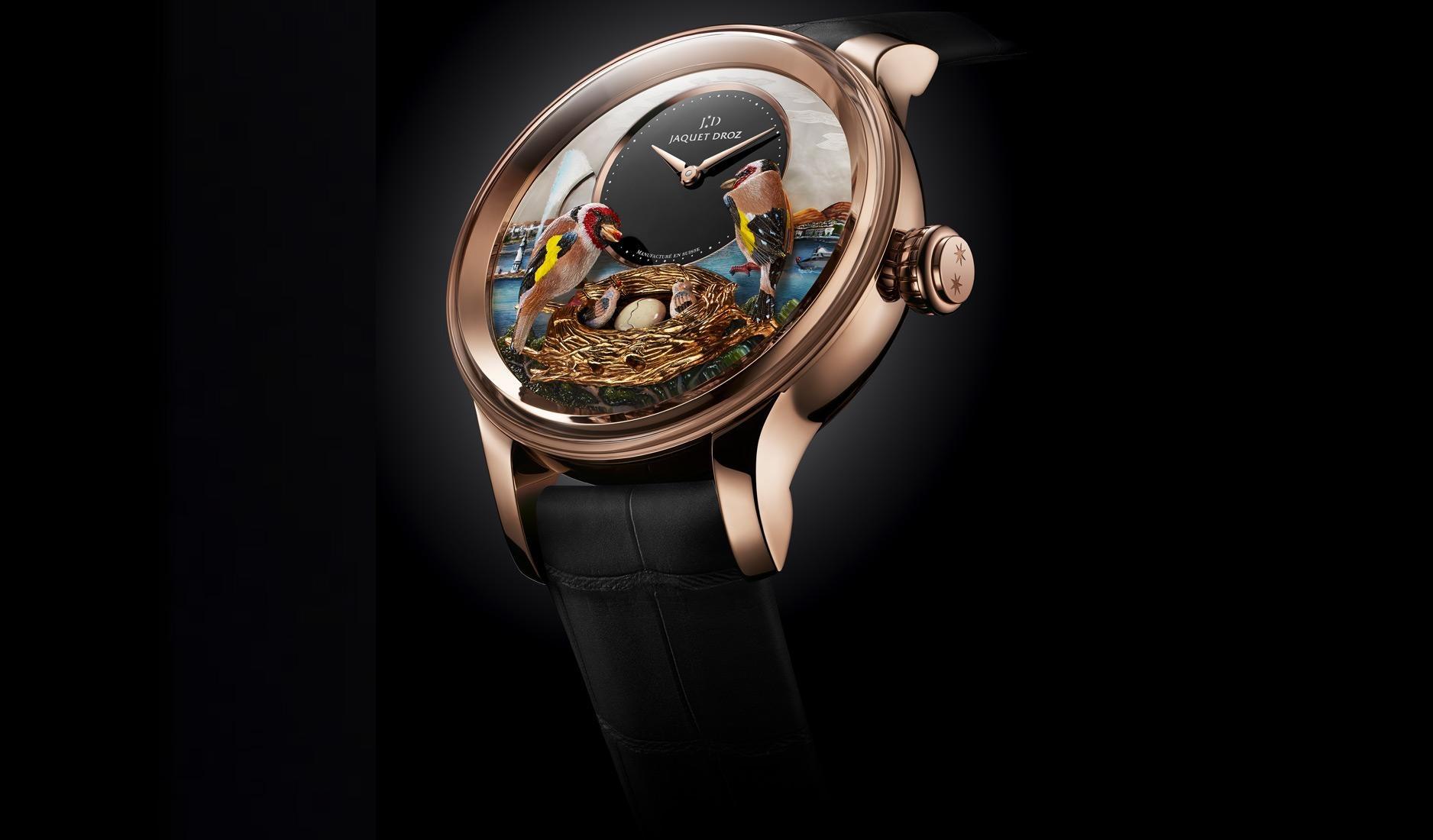 THE ‘MAGIC’ IN MAGIC LOTUS
"The Magic Lotus is something that has taken time to develop. The experience and appreciation that the Charming Bird elicits is different from that of the Tropical Bird Repeater, for instance. For the Magic Lotus, it is true that we are after a more contemplative effect. You really need to spend more time with the watch to fully appreciate the many things going on with the dial animation. And just to help make another connection, the lessons and techniques we learnt doing the suspended and layered dial in the Tropical Bird Repeater have been very useful in the making of the Magic Lotus.” 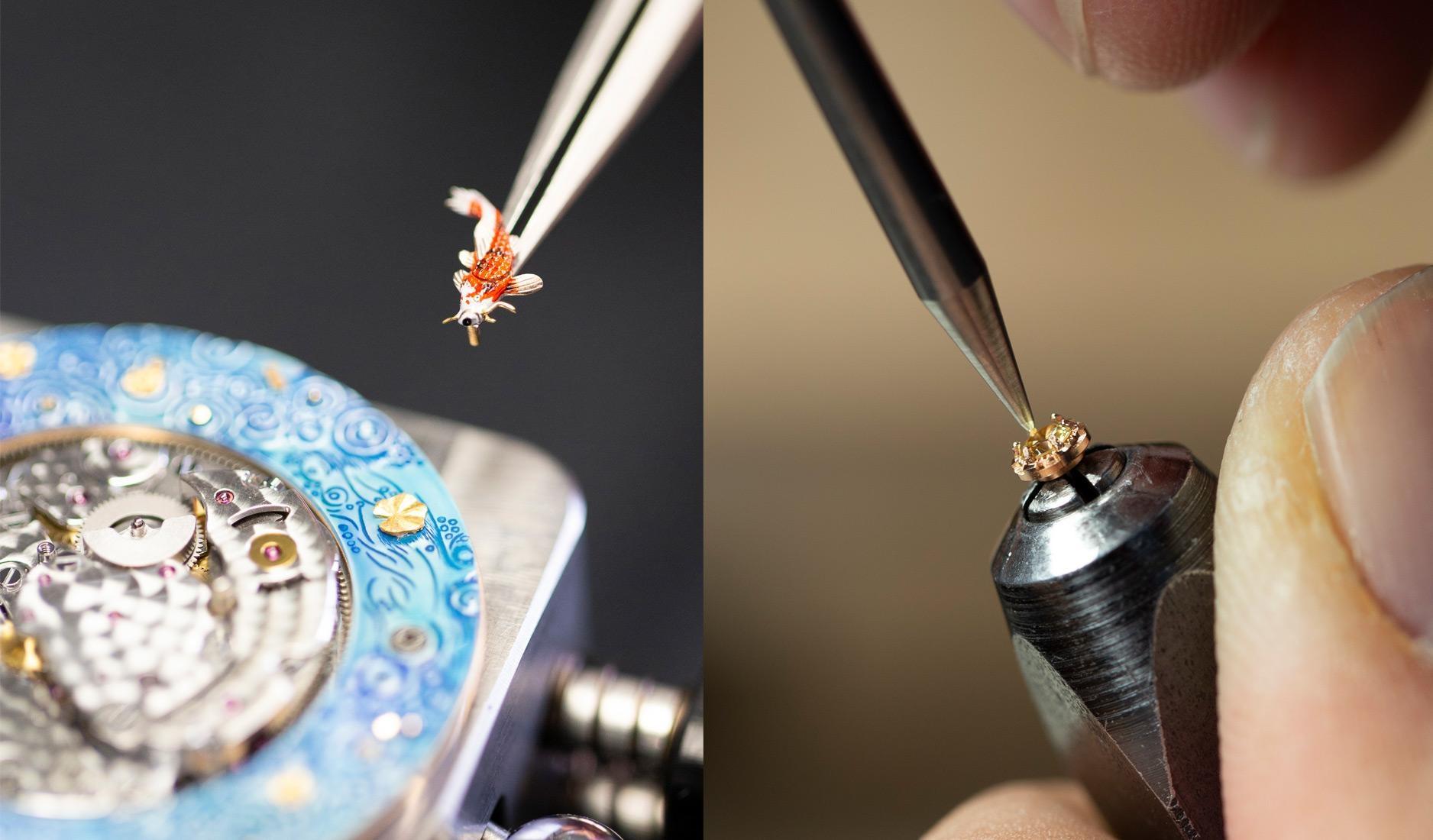 Making of the Magic Lotus

TAKING RISKS WITH ART
"It is always a risk to make automaton watches. Take the Loving Butterfly. If I told you that I wanted to make a watch, showing a butterfly pulling a carriage, a lot of people will surely think that it is a strange idea. Less people would want to wear a watch like that. But the response is to execute the idea in an artistic way. This way, there won't be an argument on the subject matter, because art is the focus here. You understand immediately and clearly that this is not a toy. It is not a funny novelty." 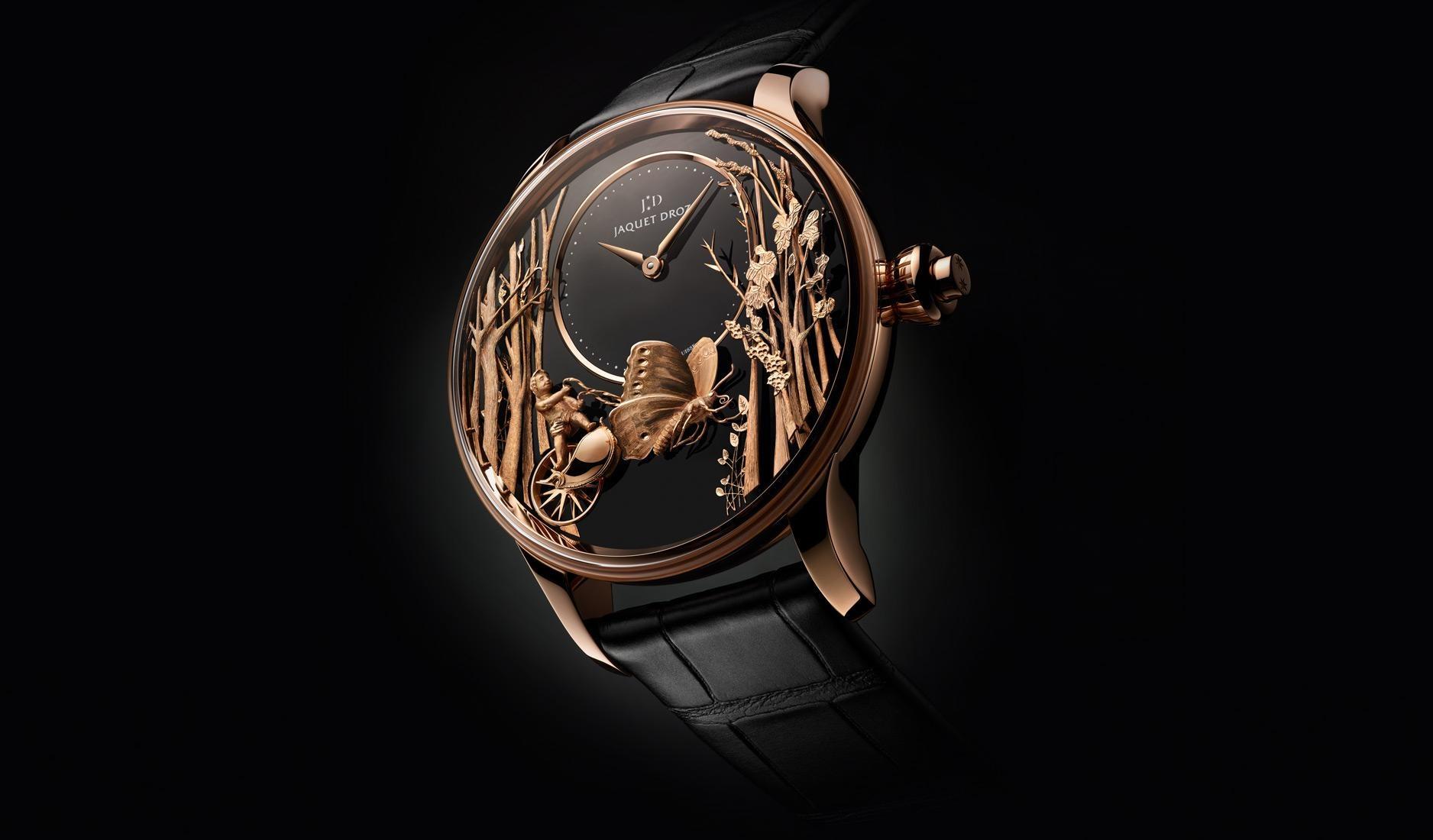 THE AUTOMATON CONNECTION
"Selling is good for business, but we also want to create art. There is a clear way for us to perpetuate the spirit and heritage of Jaquet Droz - and this legacy is in automatons. For sure, Pierre-Jaquet Droz has created many beautiful pocket watches, but if you say his name now, most people would associate him with automations. Even today, when you look at his creations from the 18th century, you cannot help but be awed. It is important to maintain this connection.” 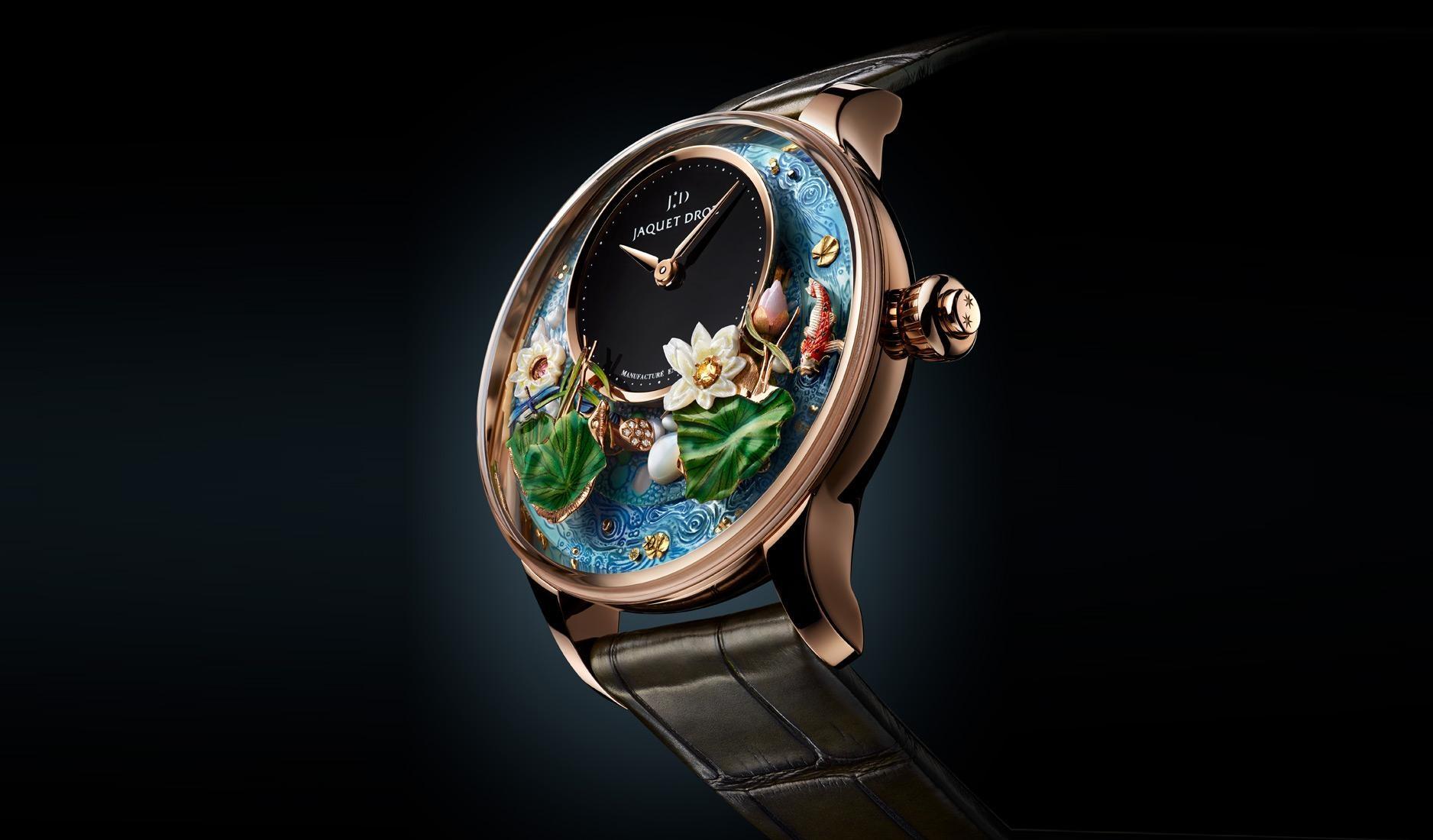