The bird is back! After plying the roads and oceans with its Ingeniuer and Aquatimer collections, respectively, IWC gets us high with its new Pilot’s collection. 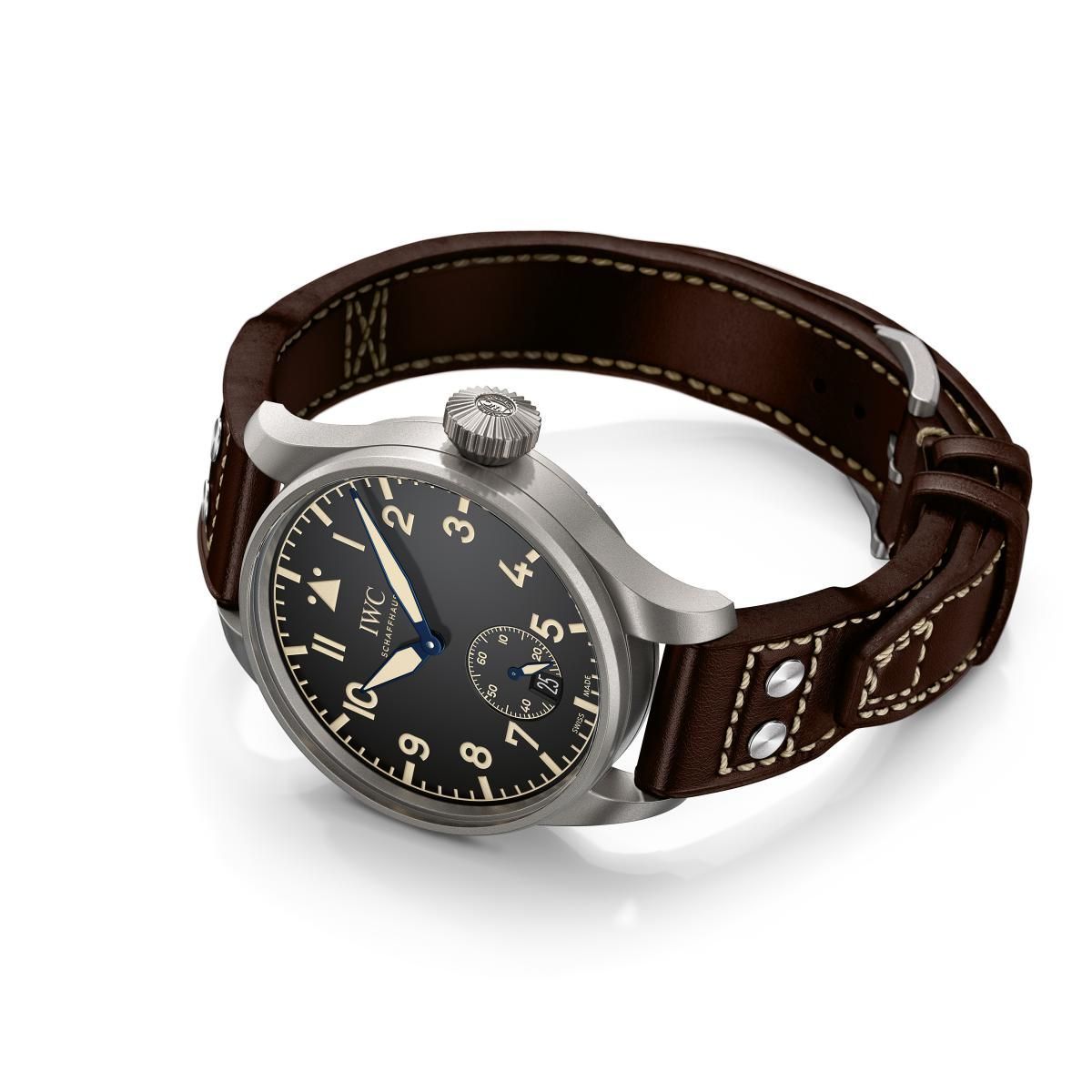 If you want to get a sports watch from IWC, go for a Pilot. Arguably its most popular sports range – a reputation thoroughly justified by a track record of well-designed and executed models – the collection gets it turn this year to shine. For a sneak peak, we have the Big Pilot’s Watch Heritage – available in two imposing sizes: 55mm and 48mm.

We will not venture a guess as to how comfortable your wrists would feel with these watches, but both are winners as far as evocative pilot’s watches go. They recall 1940s military pilot’s timekeepers, with the 55mm case a hat-tip to the plus-sized 52-calibre T.SC from the same decade. Despite their heft, both watches are reasonably light. Thanks to titanium cases, the 55mm and 48mm versions, weigh 150g and 120g, respectively.

Performance-wise, it is interesting to note that the Big Pilot’s Watch Heritage 55 runs on the hand-wound calibre 9800, a pocket watch-like movement that beats at a slower cadence of 18,000 vph and reportedly used only in limited edition Portuguese models in the past. Meantime, the hand-wound movement inside Big Pilot’s Watch Heritage 48 is a real trooper, offering eight days worth of power reserve, with a window on the case back for the display pictured). 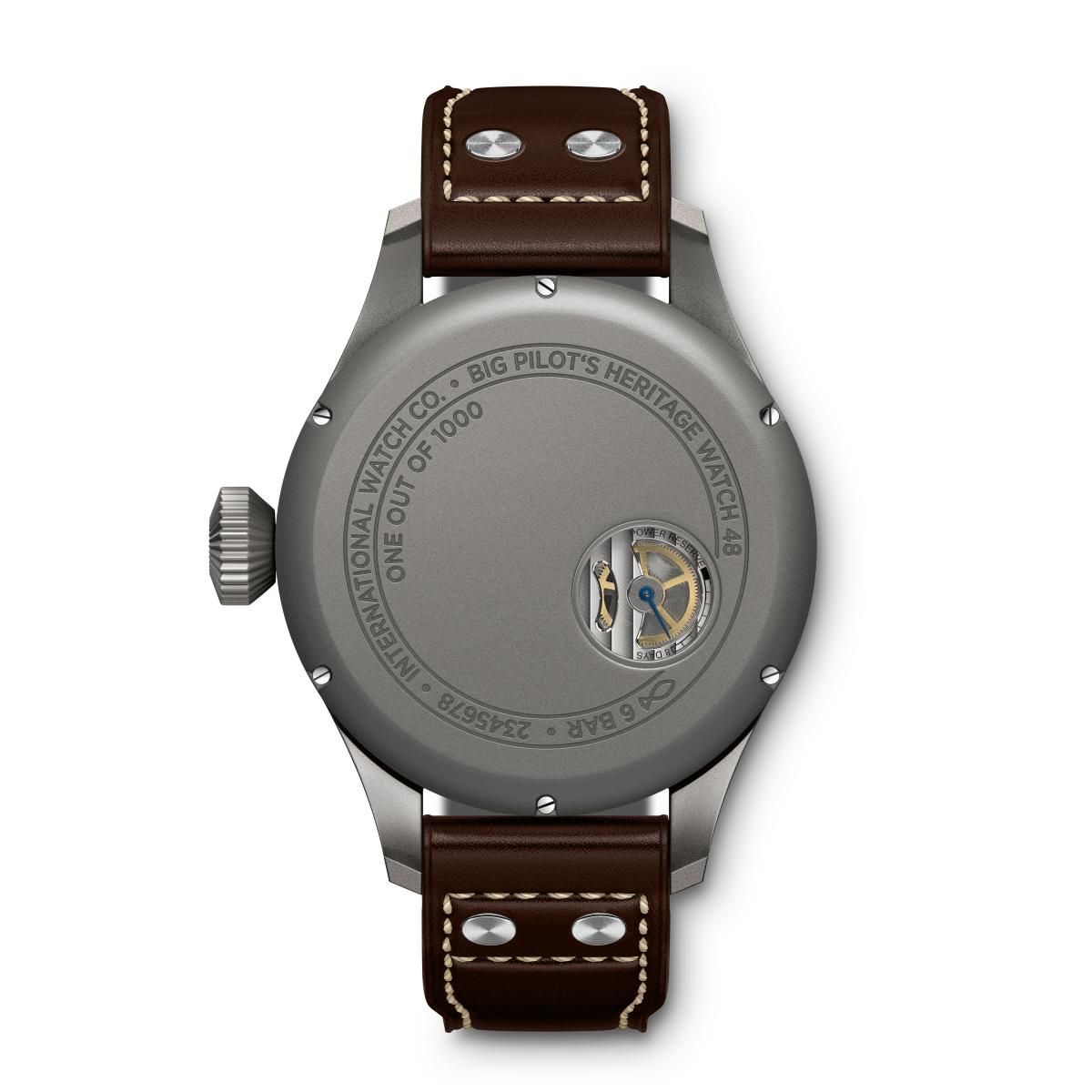