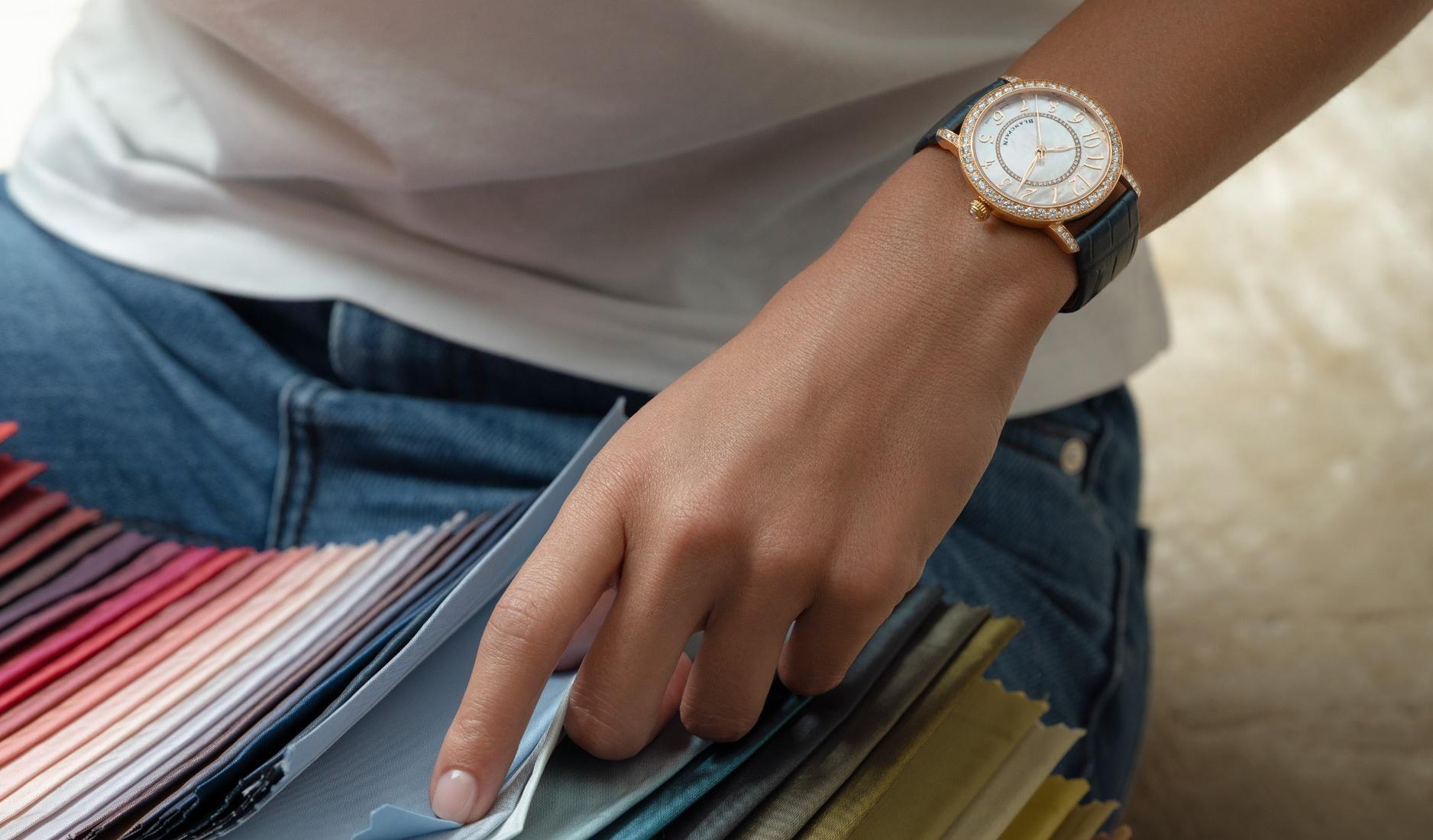 A vibrant collection with mechanical sass, made specially for women. 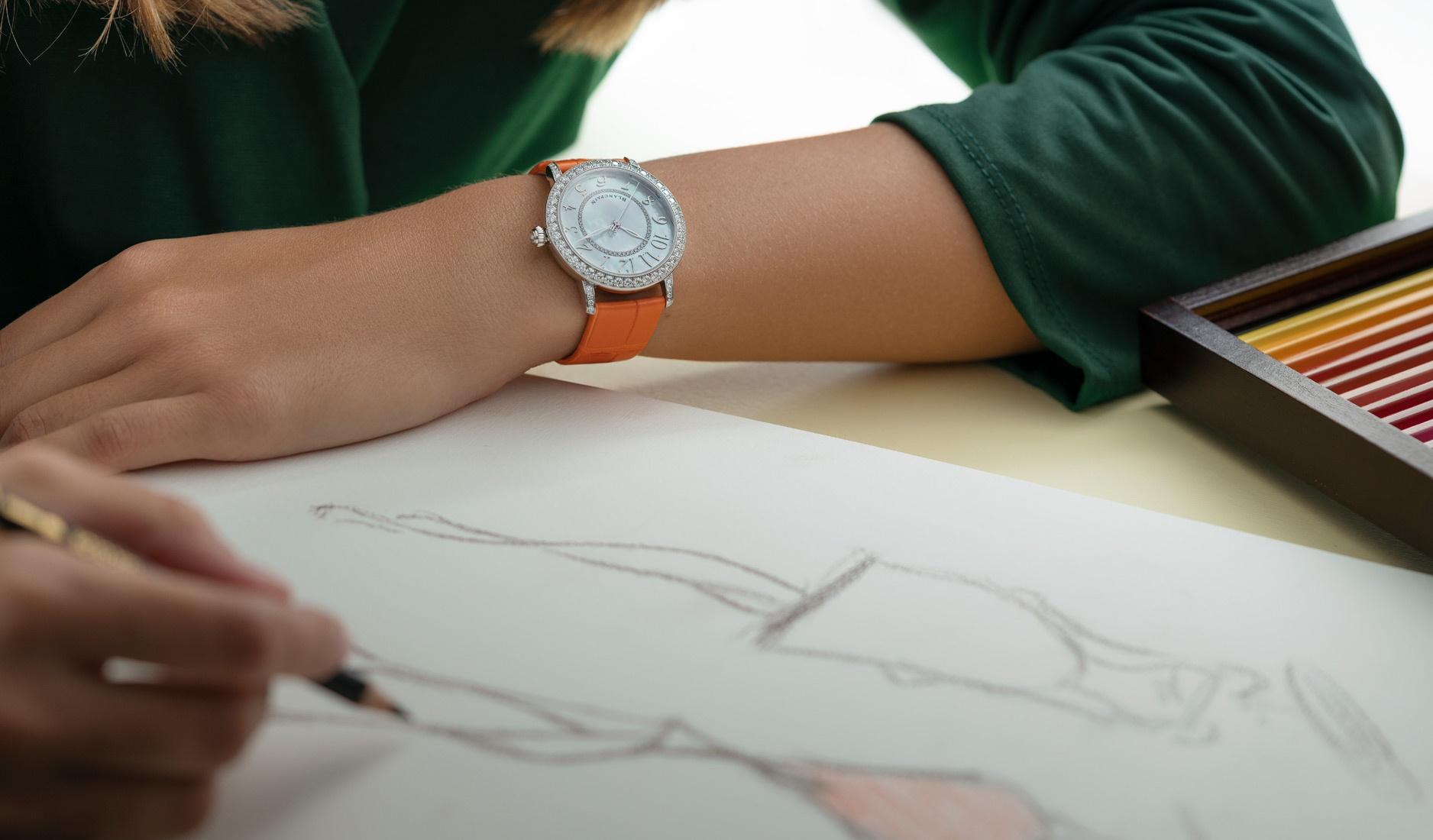 Although Blancpain have been making bigger waves of late with its Fifty Fathom dive watches, a category that it practically pioneered in 1953, the brand epochal work on women’s watches appears to have been rather understated.

Did you know, for instance, that Blancpain debuted the first self-winding wristwatch made exclusive for women, called the Rolls, in 1930? Or that the brand was once helmed by Betty Fiechter, who was the first female to head a watchmaking company in 1933? It was a rare occurrence for the male-dominated trade, and an appointment that undoubtedly lent Blancpain a different perspective on the creation of women’s watches. 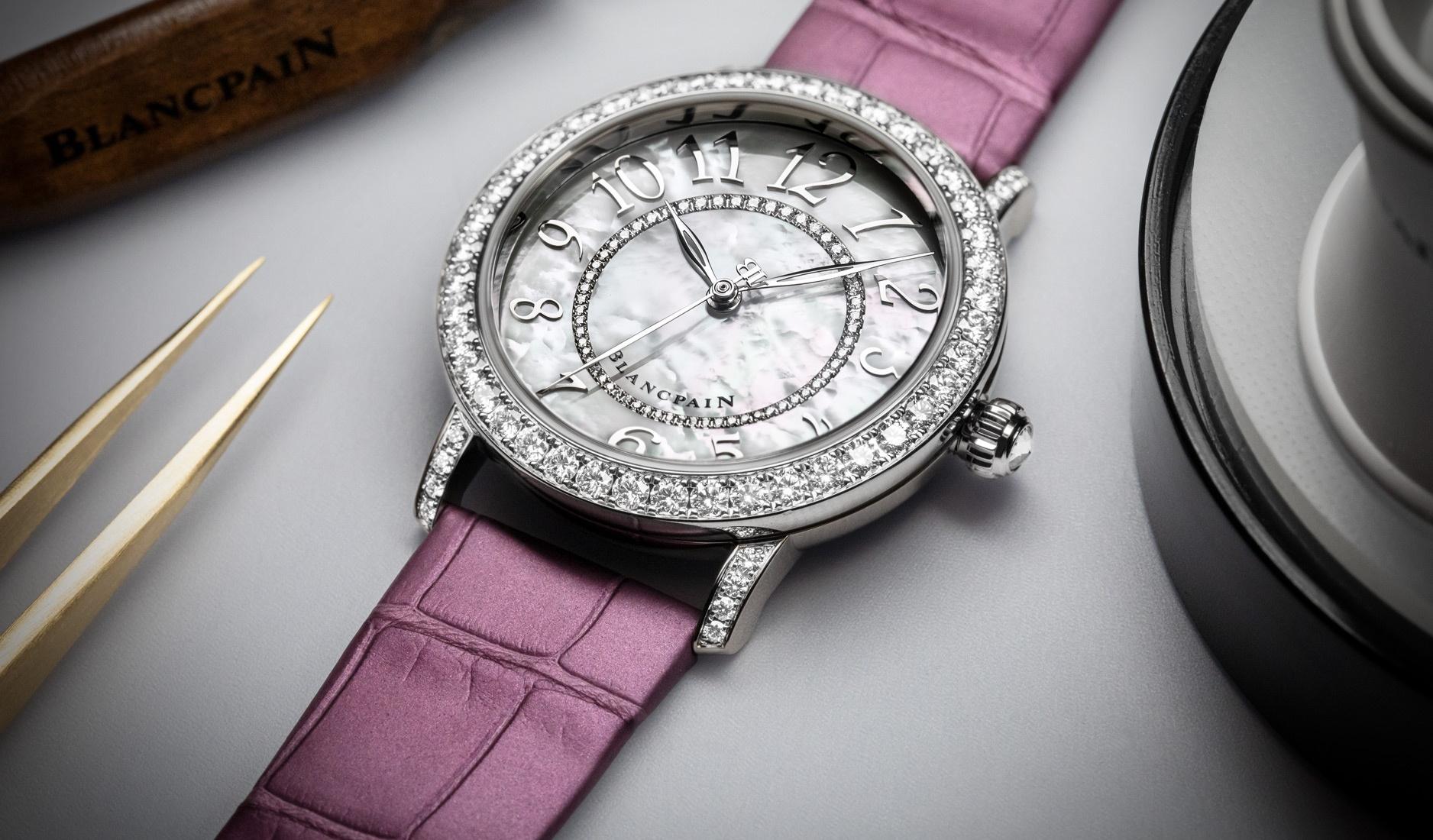 Leveraging on the Ladybird’s legacy, Blancpain has, in recent years, decided to adopt the name for its entire women’s watch collection. In 2016, the brand commemorated the 60th anniversary of the Ladybird watch with a modern-day interpretation, the Ladybird Ultraplate, featuring an updated movement, the automatic Calibre 615 caliber, measuring 15.7 mm in diameter that is also one of the smallest in the world. Today, the Ladybird collection boasts a compelling selection that includes models with whimsical off-centered dials and retrograde displays, diminutive bejewelled offerings that feature the Calibre 615, calendar complications and now, a new colourful yet refined line dubbed Ladybird Colours.

Inspired by Betty Fiechter, who was known for her huge personality, passion for horology and strict sense of sartorial decorum, the Ladybird Colours collection has a little bit of everything that a woman would want in a dress watch.

Like its namesake predecessor, the Ladybird Colours is endowed with mechanical sophistication. This time, though, with a familiar engine in the Calibre 1150, an automatic movement that previously featured in the women’s Fifty Fathoms Bathyscape models, amongst others. A richly decorated and powerful calibre with silicon hairspring offering 100 hours of power reserve, its impressive performance sets a solid foundation for the alluringly capricious aesthetics that distinguish the rest of the watch. 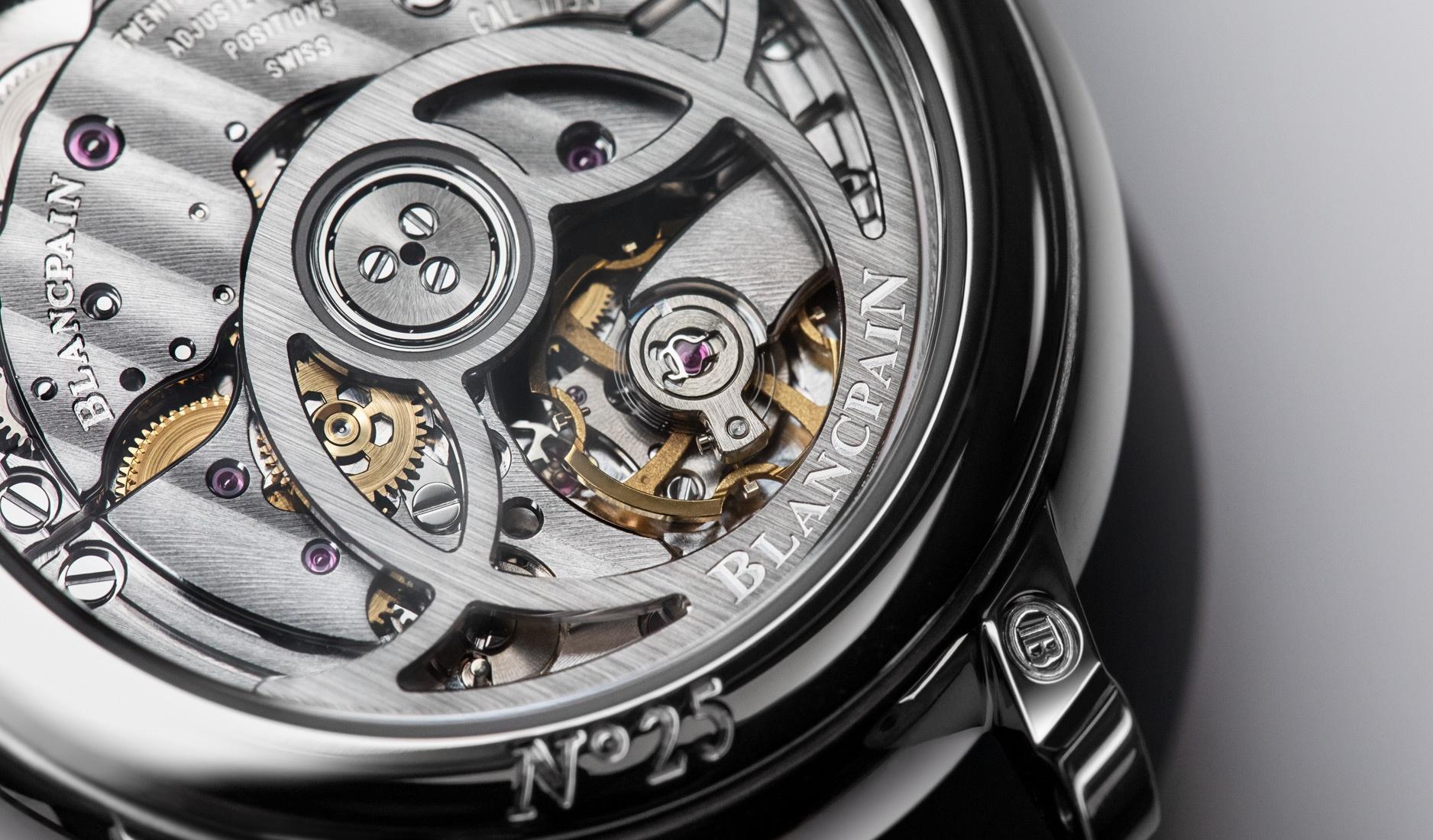 Stylistically versatile, the Ladybird Colours has the ability to flit from appearing relaxed to looking glamourous, depending on one’s get-up. At 34.9mm, the case is certainly not as tiny as the Ladybird Ultraplate’s, but not so large that it ventures into the unisex watch territory dominated by 36mm and 38mm watches. 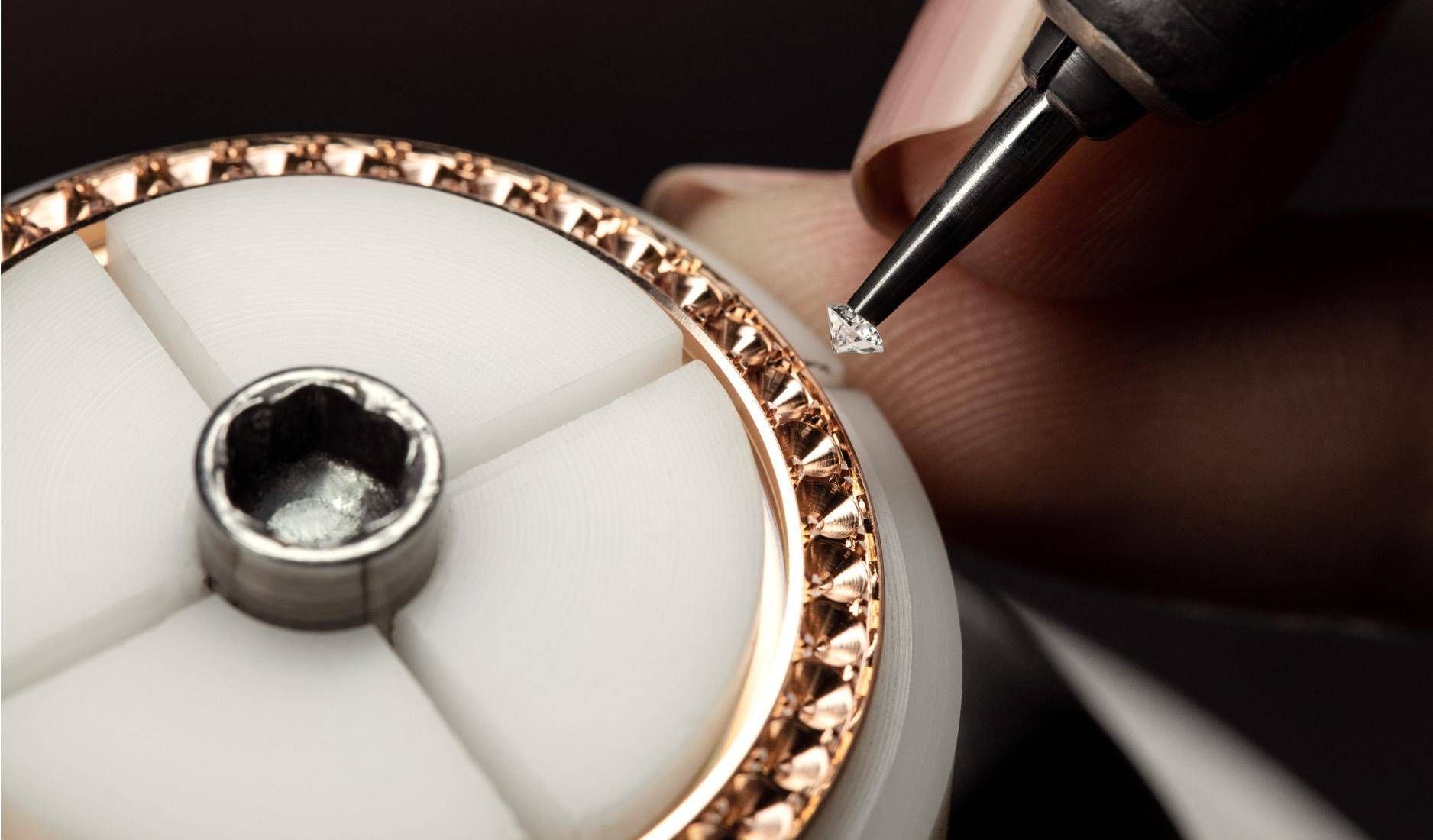 In fact, the watches’ sparkle is said to be characteristically brilliant. The diamonds are set using a technique called ‘re-cutting’, whereby the stones are festooned in thin clean-cut band of precious metal that have been hollowed out, with the bits of metal between them pushed over the gems to hold them in place. The stones are precisely aligned so that their facets can reflect light in unison for unbridled sparkle.

As you might have guessed, the Ladybird Colours takes its name from the multi-hued options available to suit all moods and fancies. Available in red or white gold, the former model comes with a choice of peacock green, midnight blue or satin white alligator leather strap, while latter can be complemented with a lemon yellow, tangerine orange, lilac or satin-white alligator leather strap. Either way – and in any combination – the Ladybird Colours is a modern-day dress watch for women who like their serious watches to be a little bit more fun. 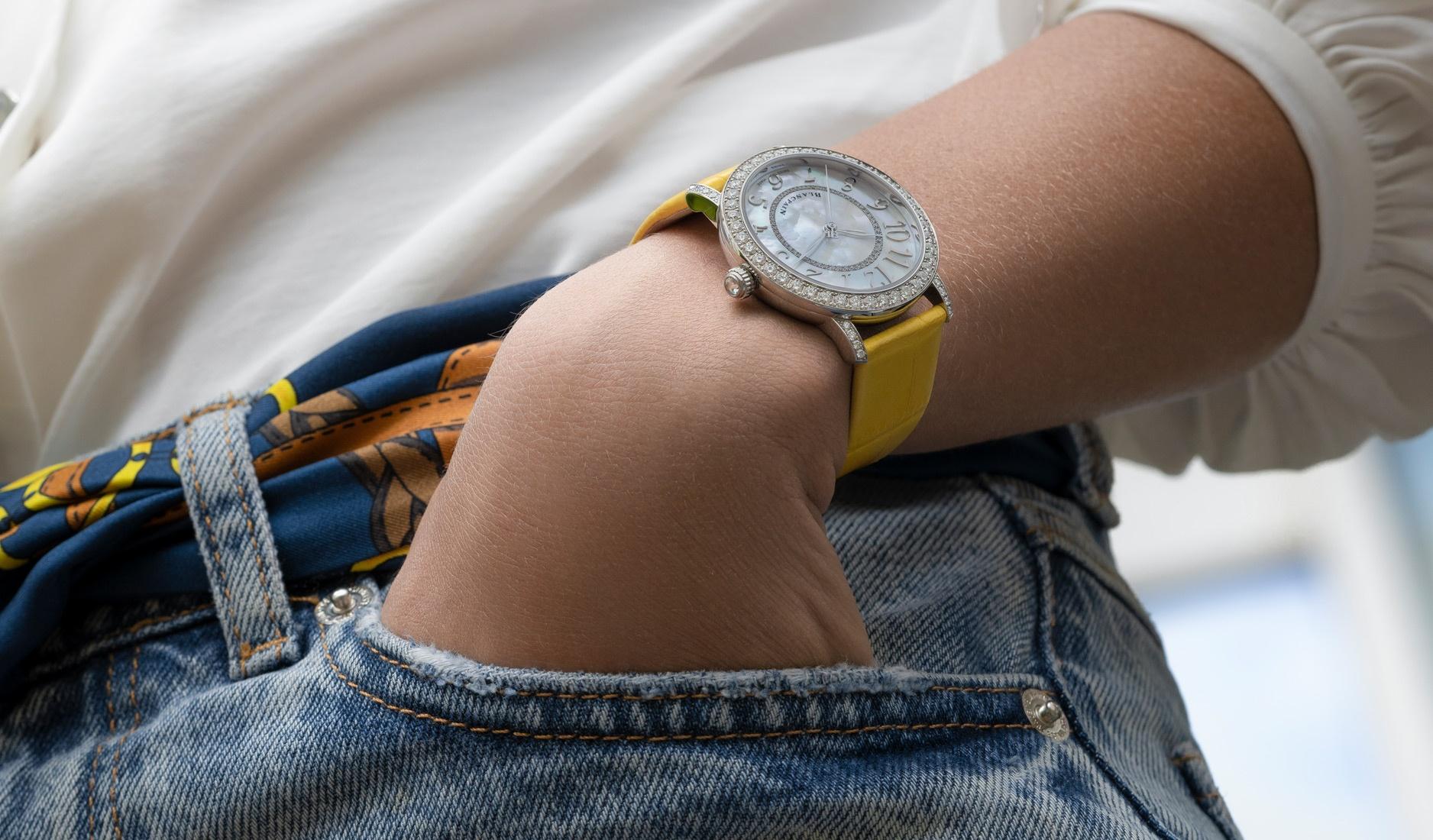