Year Of The Dog: Huat Watches To Wear

Man’s best friend gets its turn in the spotlight on 16 February 2018, as the Chinese welcome the Year Of The Dog. There is an animal assigned to each year according to Chinese astrology. There are 12 years in each cycle and the dog is the 11th zodiac sign. Naturally, you will encounter all manner of canine-related memorabilia to commemorate the occasion – top-drawer timepieces included. Here are four of our top picks. 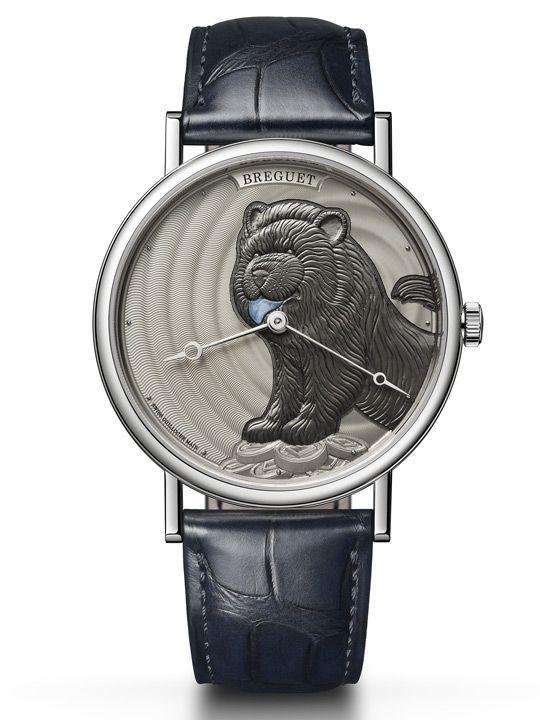 Calm and protective, the fabulously fluffy Chow Chow makes for a gorgeous good luck charm – if you can’t have the real thing around, that is. This Breguet offering does the near impossible by melding cuteness with class. The Chow Chow is rendered on a hand-engraved gold dial, perched atop a mount of (very auspicious) gold coins, and set against an engine turned dial. Limited to eight pieces. 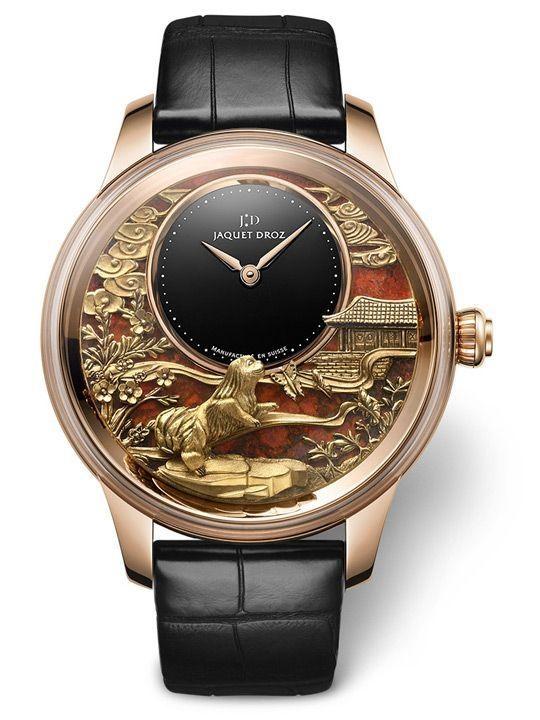 Jaquet Droz, who used to sell watches to the Chinese royalty back in the 18th century, offers four commemorative models, of which this version is the most intricate and evocative. The breed depicted is a Pekingnese, carved in gold using the bas-relief openwork technique and set atop a rich, red dial hewn from a stoned called ‘Sonara Sunrise’, which is a variety of cuprite, a copper-rich mineral. Read more about the rest of the collection here. 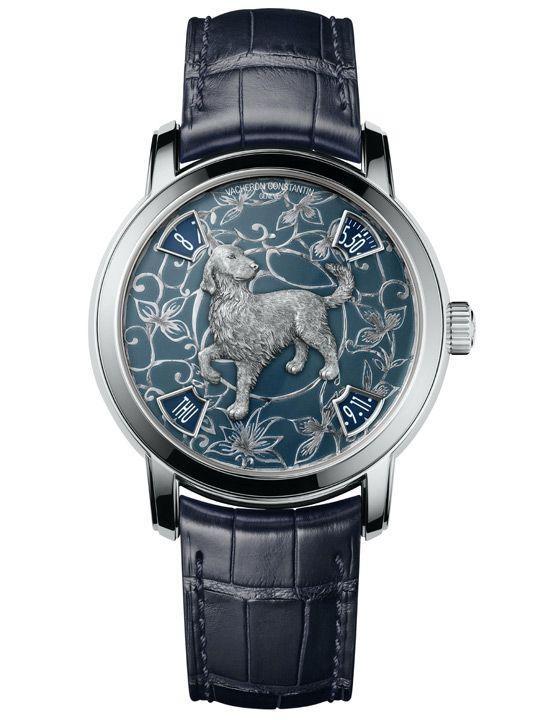 Imbuing its Year Of The Dog limited editions with a deeper cultural slant, Vacheron Constantin sets its hand-sculpted canine of platinum (pictured) or pink gold against a grand feu enamel dial, decorated with foliage in a style that bears likeness to the ancient Chinese paper cutting technique known as jian zhi. Equally interesting is the hands-free dial, which displays the hours, minutes, day and date via four windows at the corners. Limited to 12 pieces each in platinum or pink gold. 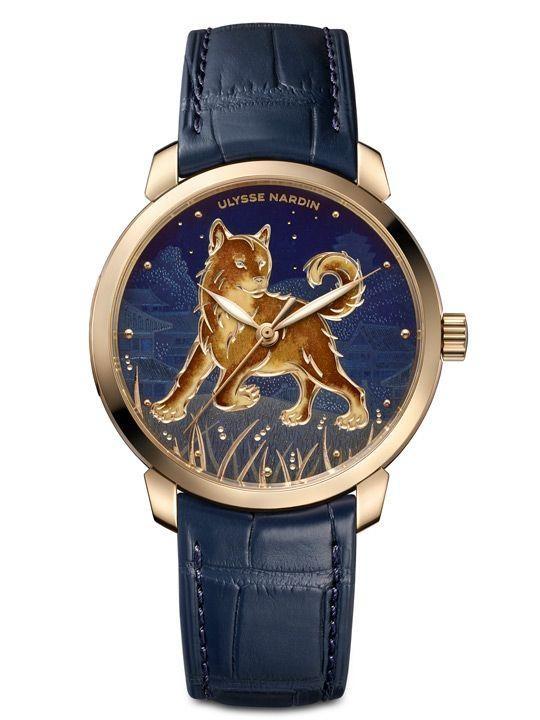 Ulysse Nardin demonstrates its mastery of enamelling in this 88-piece limited edition. Both the grand feu and champlevé techniques are employed here. The first requires the enamel to be fired at high temperatures of between 800 to 900 degree Celsius, while the latter involves carving tiny cells in which to fill the enamel. The dog, which looks like a Shiba Inu, is portrayed with delicate gradient brown hues, outlined in gold against a blue backdrop of Chinese pavilions – the regal colour combination and cultural reference not lost on us.