The Five Most Powerful Women In Watchbiz

Five formidable females from the watch industry you ought to know about. 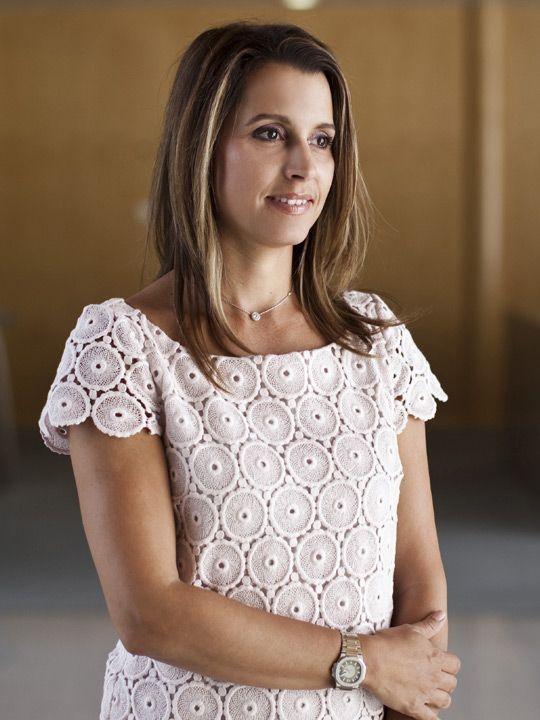 WHAT SHE DOES: Head of Creation, Patek Philippe

IN BRIEF: Ok, let’s address the elephant in the room: yes, Sandrine Stern is the wife of Patek Philippe’s fourth generation president, Thierry Stern. And yes, she met him on the job, after she joined the company in 1995 as a part-time staff. But to infer that Sandrine’s position in the venerated 173-year-old company is based purely on family ties would be awfully wrong.

Having worked in the company’s commercial, marketing and product management divisions, Stern joined the watch creation department in 1998. She currently heads a team of 10, overseeing the design of both men’s and women’s collections.

SHE SAYS: “My approach to designing Patek watches is the ‘Stern approach’. It is about matching the right design to the right product.” 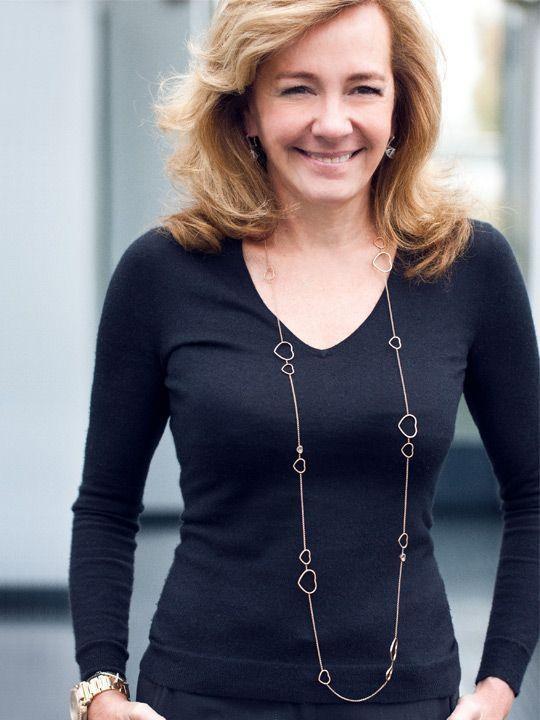 WHAT SHE DOES: Co-president & Creative Director, Chopard

IN BRIEF: Scheufele knew from a very early age (she is the little girl on our home page!) that Chopard, a watch and jewellery empire owned by her family, would be the perfect place to exercise her creativity. At 16, while still in school, she designed the Happy Diamonds Clown pendant, which quickly became an icon for Chopard, she was hooked right away.

Scheufele joined the company when she turned 19, learning the ropes in various departments from packaging to invoicing to after-sales service. Today, Scheufele oversees Chopard with her brother Karl-Frederique. She heads the company’s creative department, designing the jewellery and watch collections, while Karl-Frederique is in charge of the technical watchmaking divisions.

SHE SAYS: “You cannot teach creativity. One can learn how to make stuff, but one cannot learn to have ideas.” 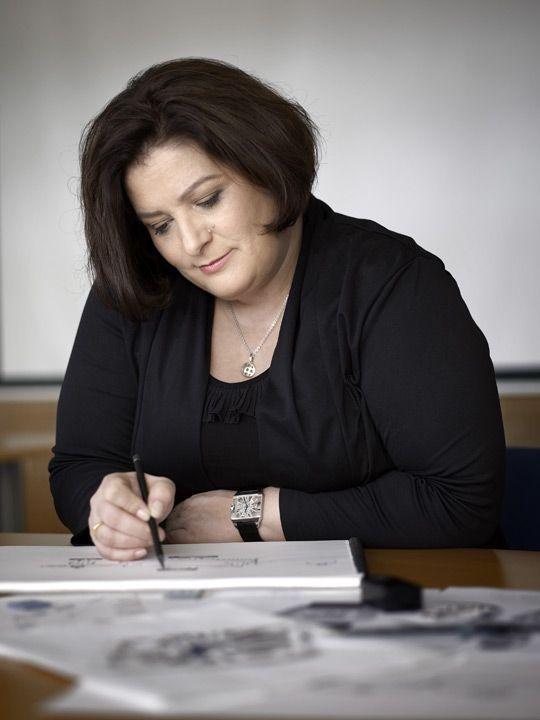 WHAT SHE DOES: Director of Movement Creation, Cartier

IN BRIEF: Among the industry’s most respected technical minds, Forestier is the creative driving force behind Cartier’s horological renaissance. She is behind groundbreaking technical highlights such as the iconic Santos skeleton watch, and this year’s stunning Grande Complication that features a flying tourbillon, minute repeater and perpetual calendar.

Born in Paris to a family of watchmakers, she cut her teeth as a watch movement builder, working at Renaud & Papi, a renowned bespoke movement design company, before joining Cartier in 1999. Originally asked to oversee Cartier’s Collection Privee, Forestier worked on modified movements to be housed in the brand’s watch cases. But her role broadened quickly. Soon, she was put in charge of developing its Fine Watchmaking arm, a high-end watchmaking division with the aim of developing technical, in-house creations.

SHE SAYS: “The watch industry is definitely male-dominated. When there is a doubt about your skills, you must assert your expertise to convince people otherwise.” 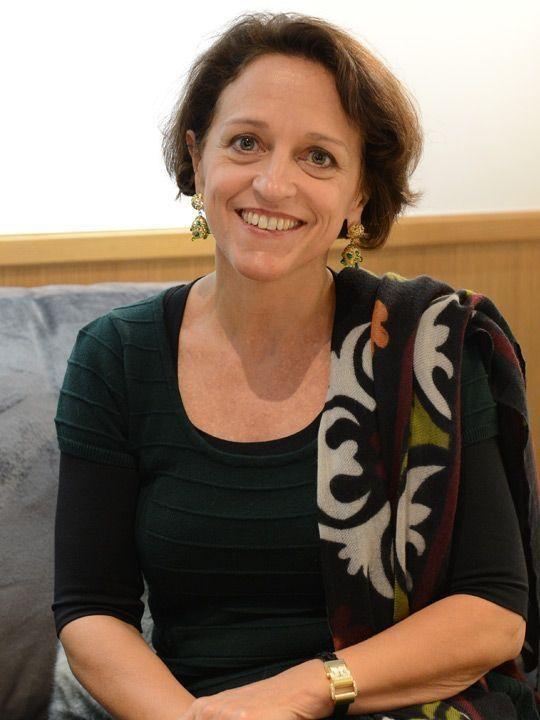 WHAT SHE DOES: Master Enameller

IN BRIEF: Porchet is among the last of her kind: a master enamellist that hails from a long line of artisans with knowledge and technique that is being passed down from generations. A protégé of the famous Suzanne Rohr, who once boasted a waiting list of two years for her work, Porchet is now a highly sought-after artisan herself, with the likes of likes of Piaget, Vacheron Constantin and Patek Philippe waiting in line to enlist her services.

A recent noteworthy creation is a pocket watch called ‘Dawn on the Lake’, to mark the 175th anniversary of Patek Philippe. The dial on the front comprises five separate miniature enamel paintings depicting the said motif, while a sixth covers the back of the hunter case. Elsewhere, the watch’s frame and base are embellished with pailloné enamel leaves made from flecks of real silver.

SHE SAYS: “Each time I create a new piece of work is like embarking on a new adventure. There is creativity and evolution in the art.” 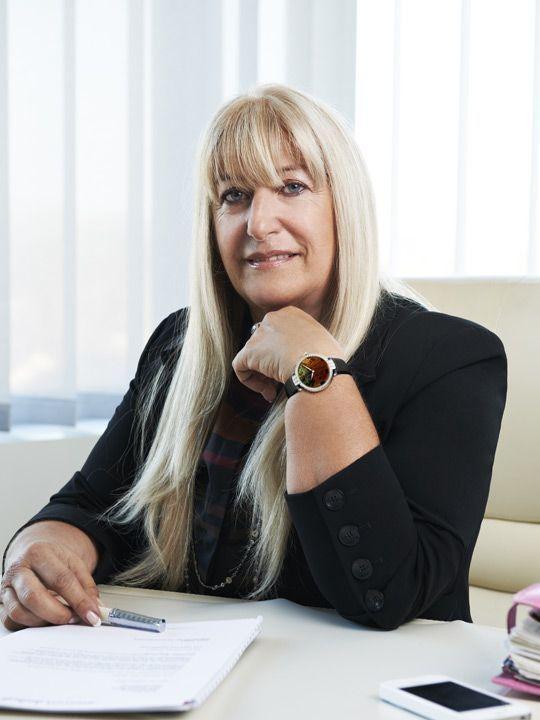 WHAT SHE DOES: Chairwoman, Swatch Group

IN BRIEF: Nayla Hayek is one of the most powerful people in the watch business. The eldest child of the late Beirut-born entrepreneur Nicolas Hayek, who built and founded the Swatch Group into one of the largest conglomerates in Swiss watchmaking, Nayla joined the board of directors in 1995 and was made chairwoman of a US$8billion business after the passing of her father.

In 2013, Hayek took on the additional role of CEO for Harry Winston, after it was acquired by the Swatch Group the same year. It is a portfolio that will thrust her further into the limelight as she seeks to elevate the brand profile beyond its already legendary stature.

SHE SAYS: “Of course, you have to prove what you can as a woman and to work harder, but my father never chose between gender and ages. It was never a question of that. For him, it was always about the person.”