They Are Not All Swiss! Meet These Under-The-Radar Watchmakers From Around The World

From Austria to the Netherlands, stupendously gifted watchmakers have been doing their own thing for a long time. 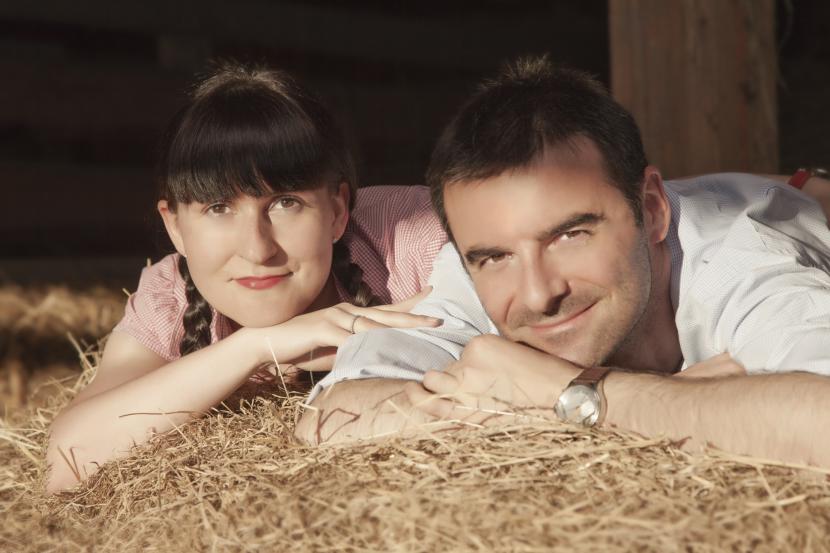 What: The brainchild of Richard Habring and his wife, the brand was winner at the Grand Prix d'Horlogerie de Genève 2013, snagging the top prize for the ‘Petite Aiguille’ category with its Jumping Second Pilot. Richard is an industry veteran who once plied his trade at IWC Schaffhausen. There, he helped create the Doppelchronograph with split-seconds functionality. 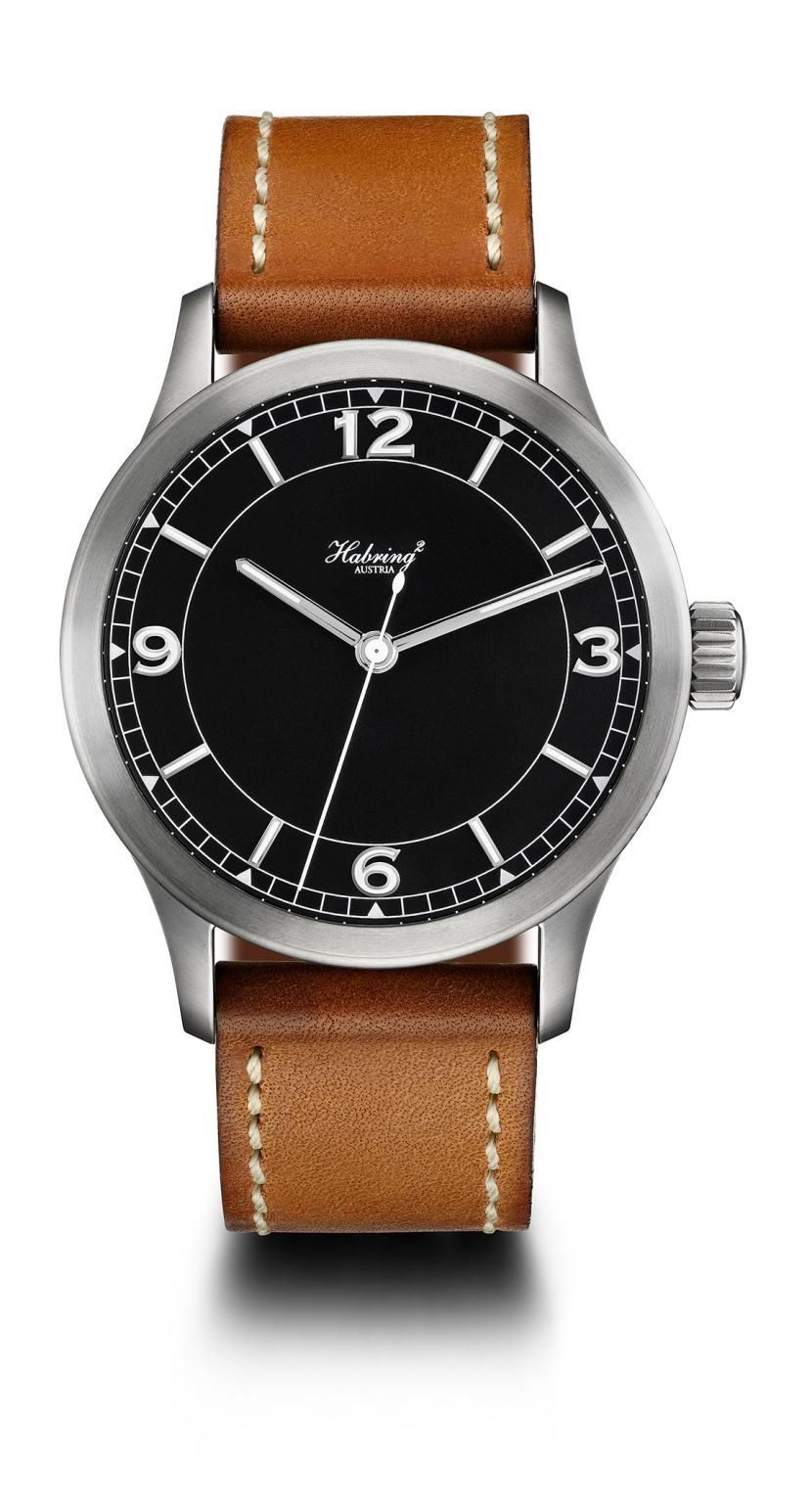 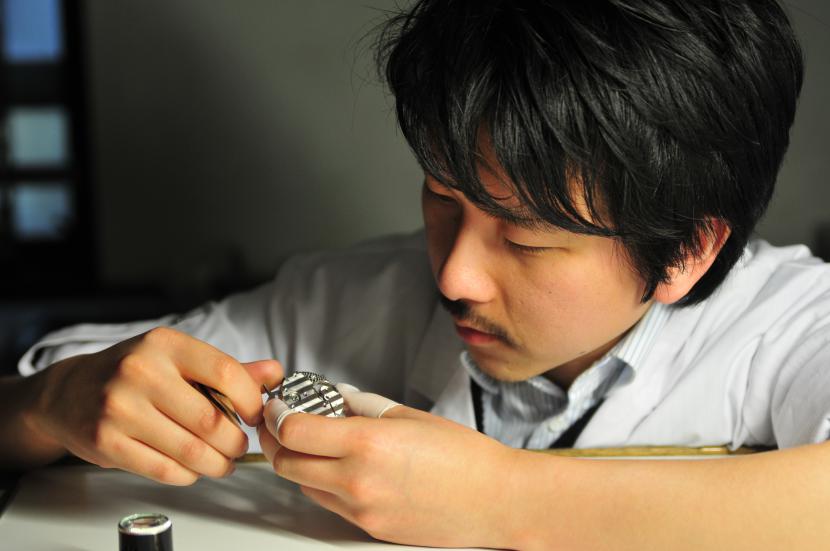 What: Currently only Asian AHCI (Académie Horlogère des Créateurs Indépendants) member, the 30-year-old is quite a prodigy. The watchmaking equivalent of a fast-tracking genius, he created a perpetual calendar tourbillon watch when he was still a watchmaking school trainee. His creations are largely handcrafted and have a balance of Japanese design nuances and classic aesthetics. 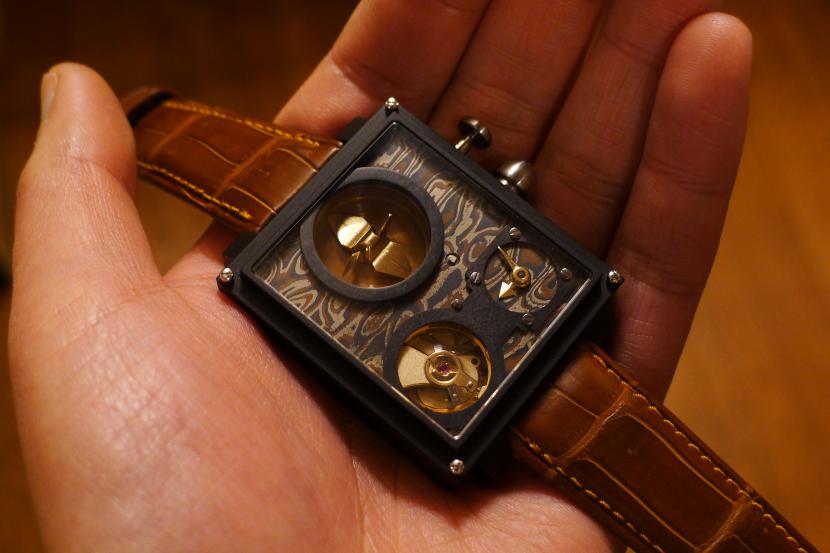 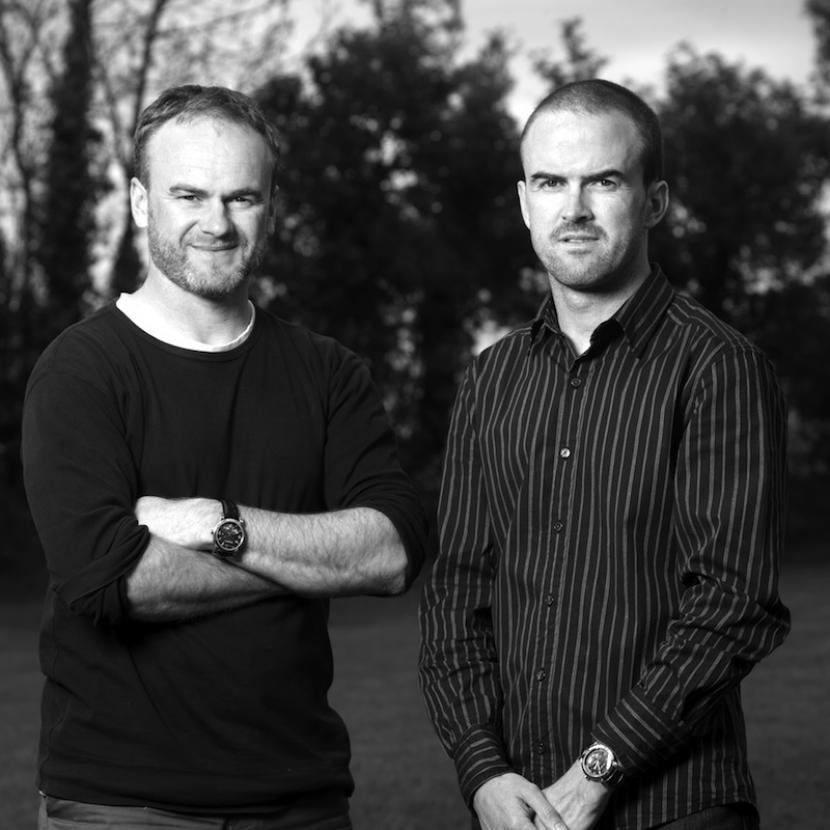 What: Brothers John and Stephen worked in several big-name watch brands before establishing their own marque in 2007. Their debut piece was an exquisite and superbly finished manual-winding tourbillon with a free-sprung cage, anchored by their less-is-more philosophy. 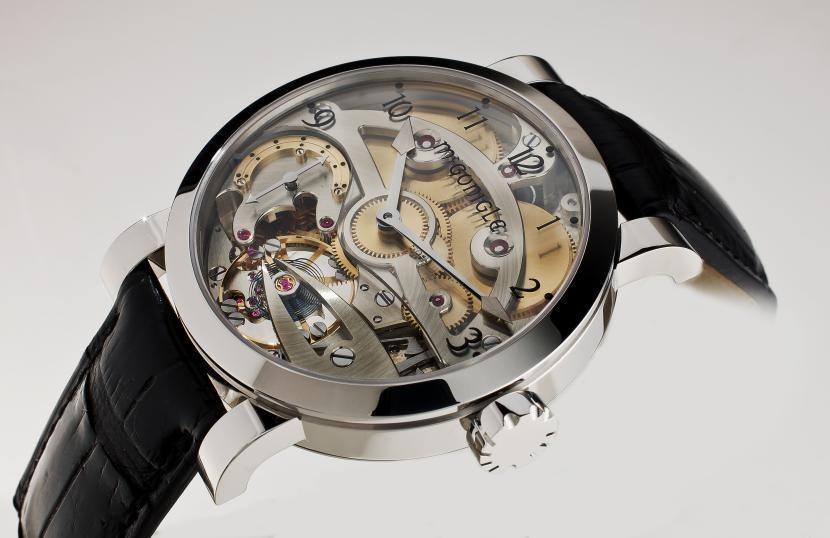 What: Well-known for its skeletonised pieces, the marque is headed by watchmaker Hermann Grieb, designer Jochen Benzinger, and CEO George Bartkowiak. They are adept at crafting bespoke pieces for the customers, being to customise the timepiece down to the smallest of details. 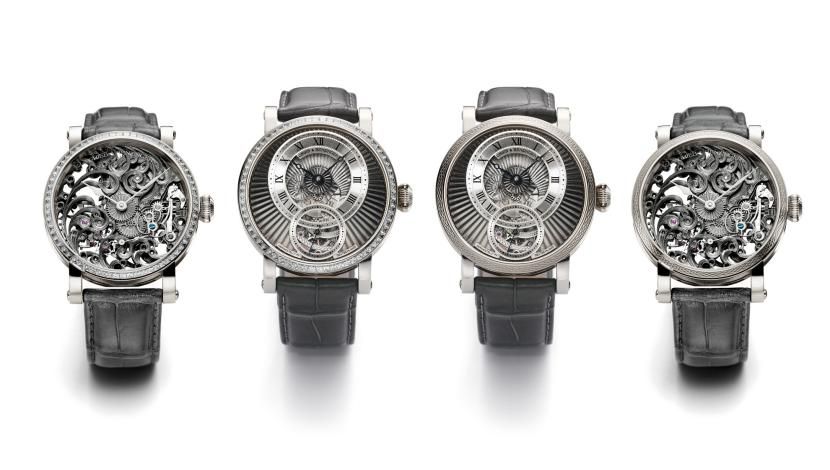 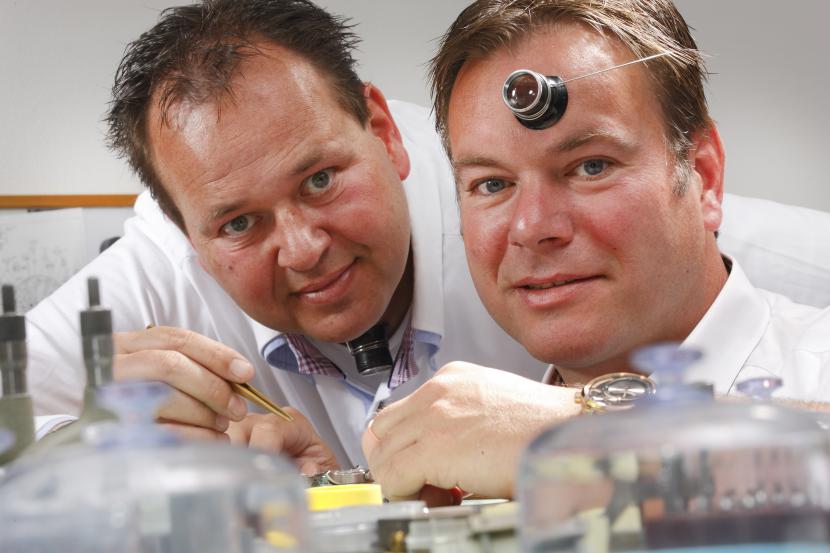 What: It’s a family business as the Grönefelds have been in the watch trade since 1912. Brothers Bart and Tim have now taken over the mantle, and are lighting up the horological scene with their innovations, snagging international awards along the way. 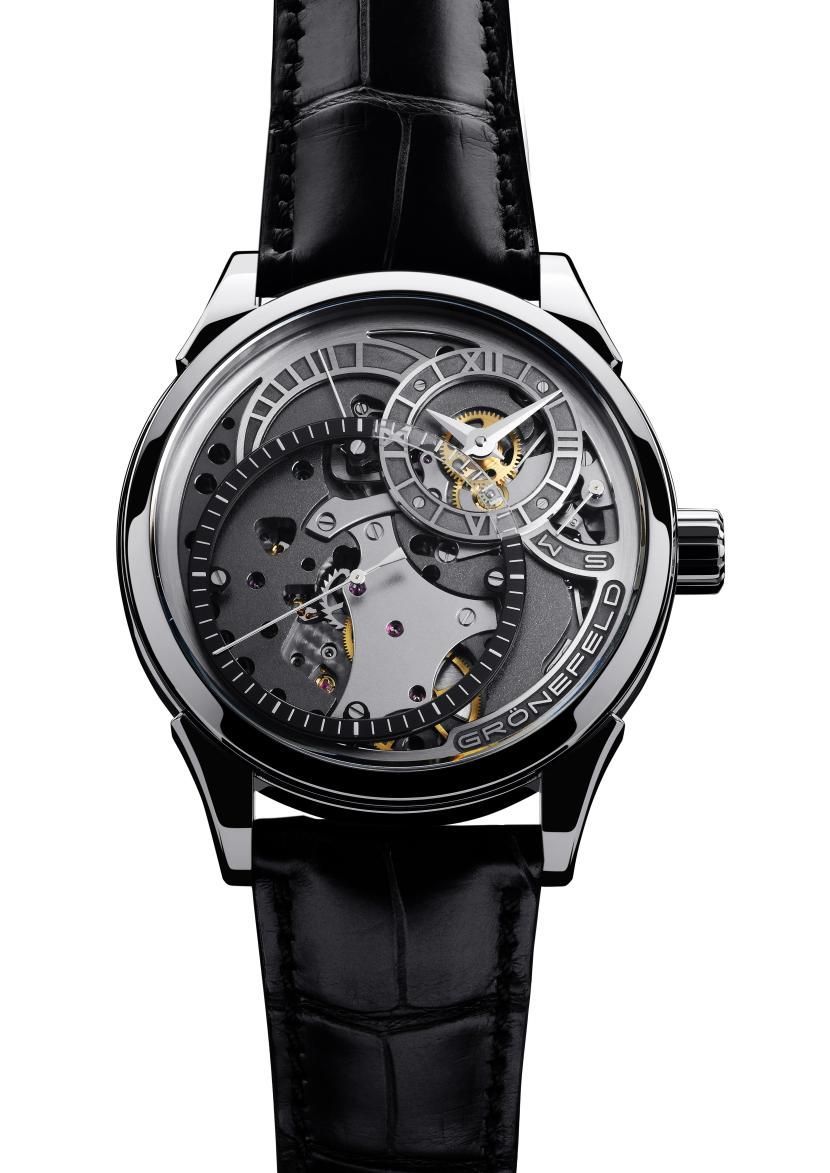 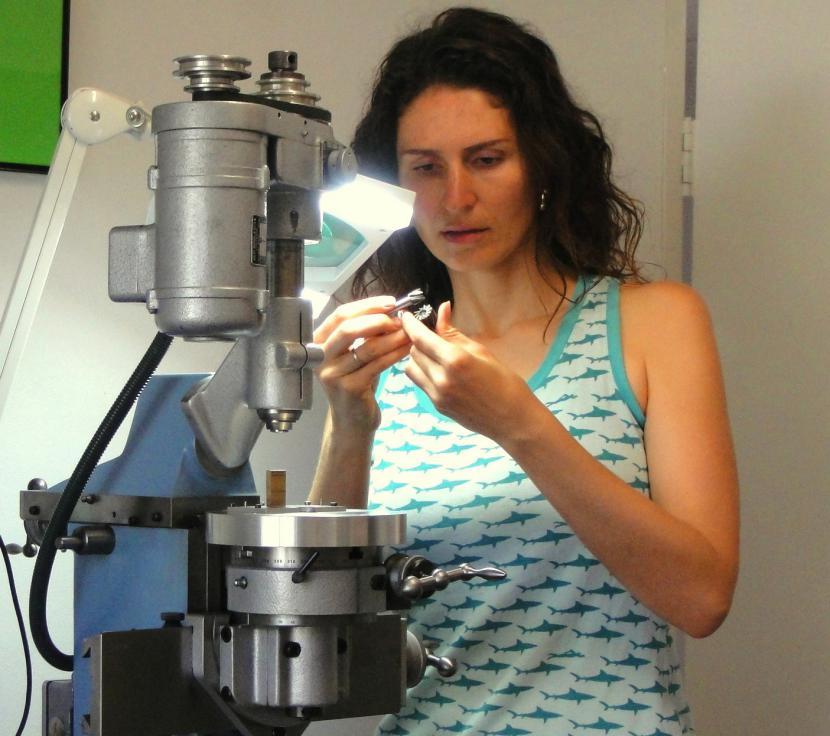 What: Leube is a rarity in the watch trade. The German-born female watchmaker is based in Sydney even though she spent many years working in various countries for several big brands, including Rolex. Her most famous piece is the curved Ari, which is 100 per cent hand-made. 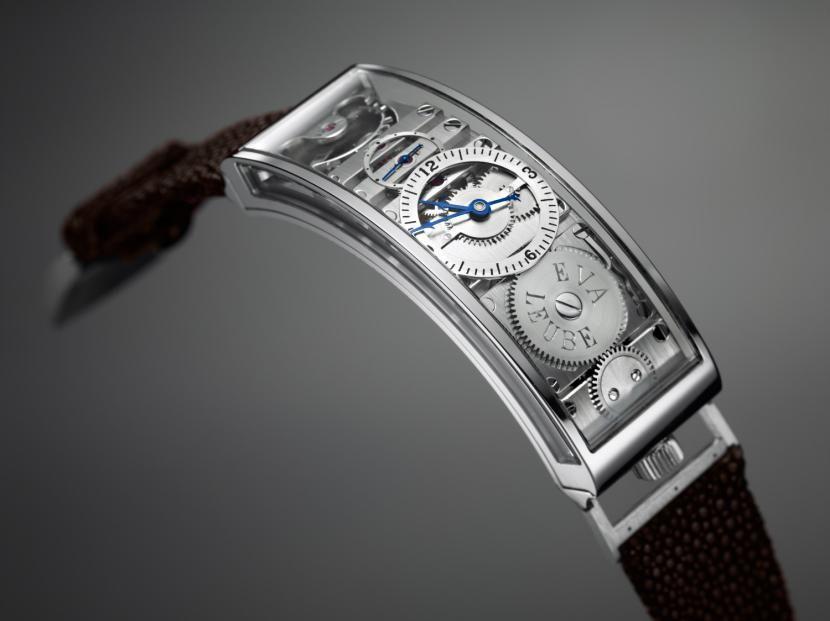 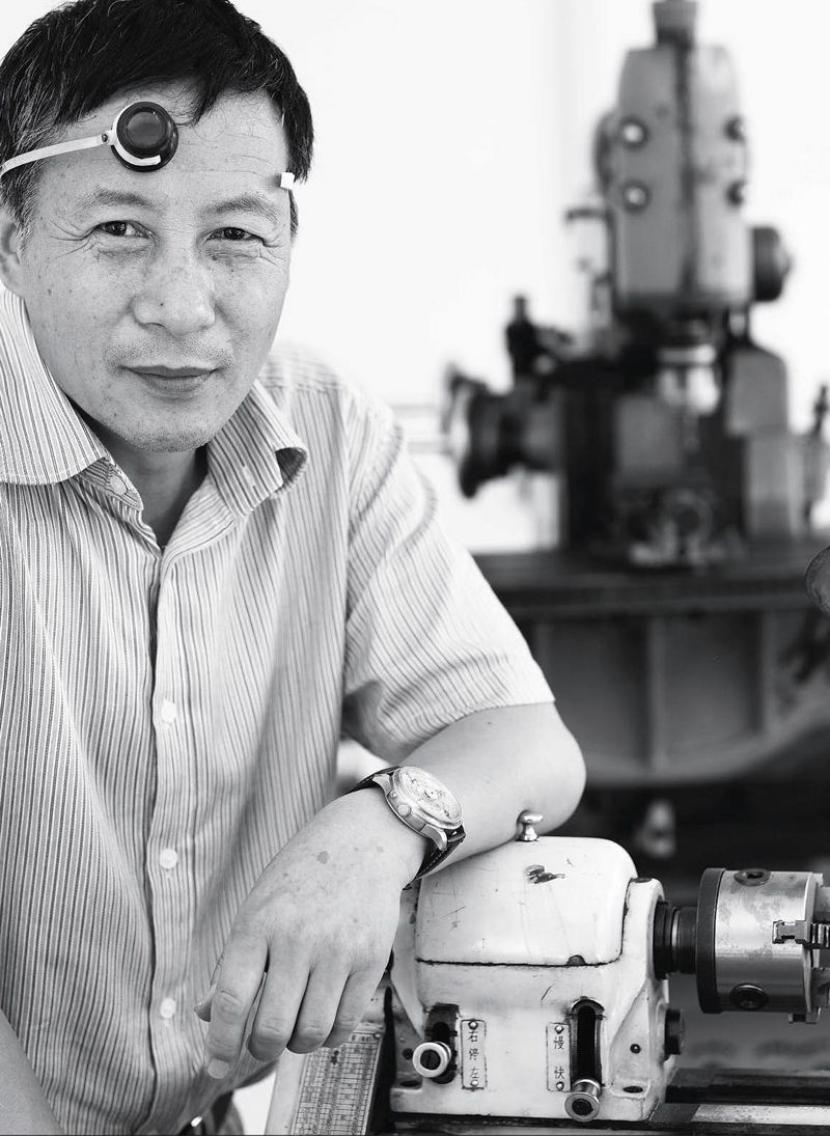 What: Yet another Asian who was not a watchmaker by training. After discovering a watchmaking book at 17, Ma spent the next few decades repairing watches from all over the world. He’s famed for his ability to repair complications. Chinese media labels him the country’s best watchmaker. His latest creation is a watch with a transversal cylindrical movement and a lateral tourbillon. 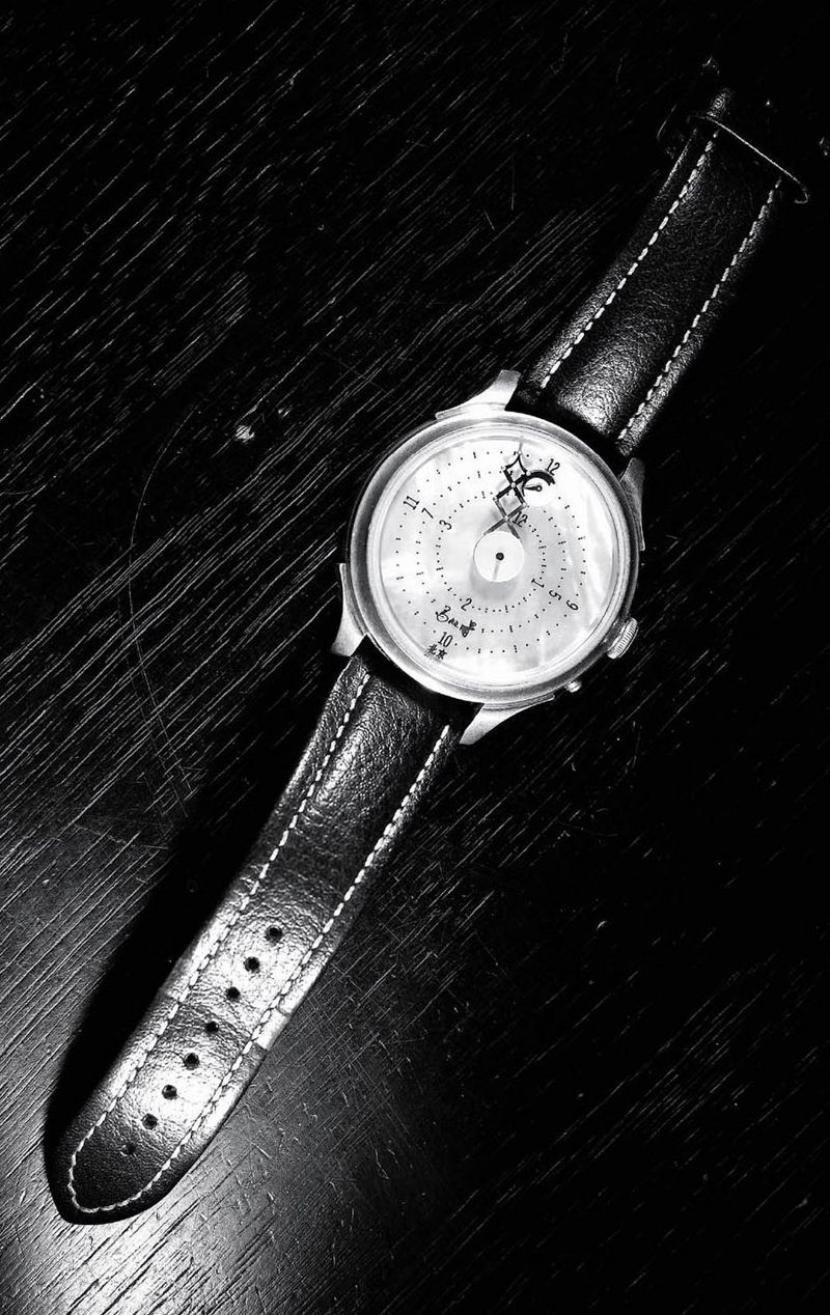 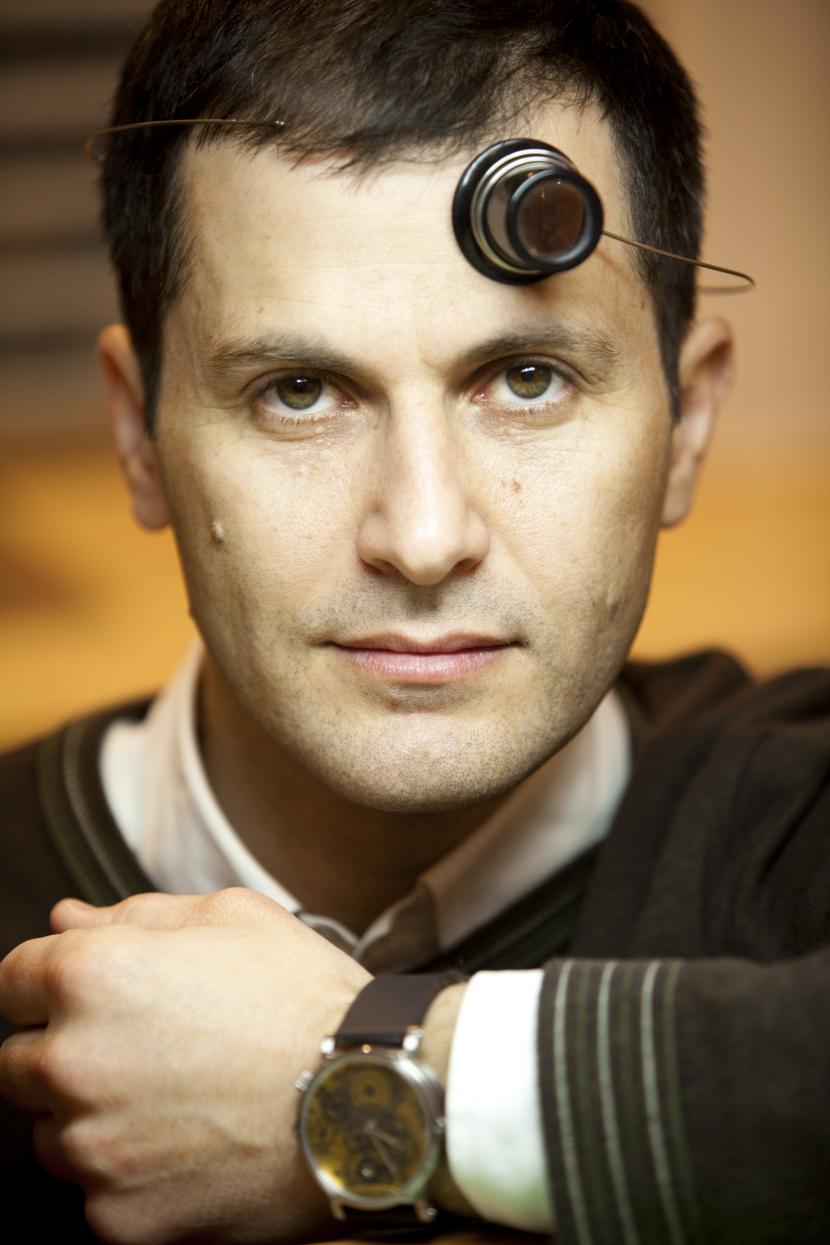 What: Based in Tel Aviv, Noy designs, creates and assembles his own watches and clocks. His works are part art, part engineering, and part watchmaking. His Hyperscale watches bear testament to that. Besides watchmaking, he also teaches at the Jewellery and Fashion Department at the Bezalel Academy of Arts and Design in Jerusalem. 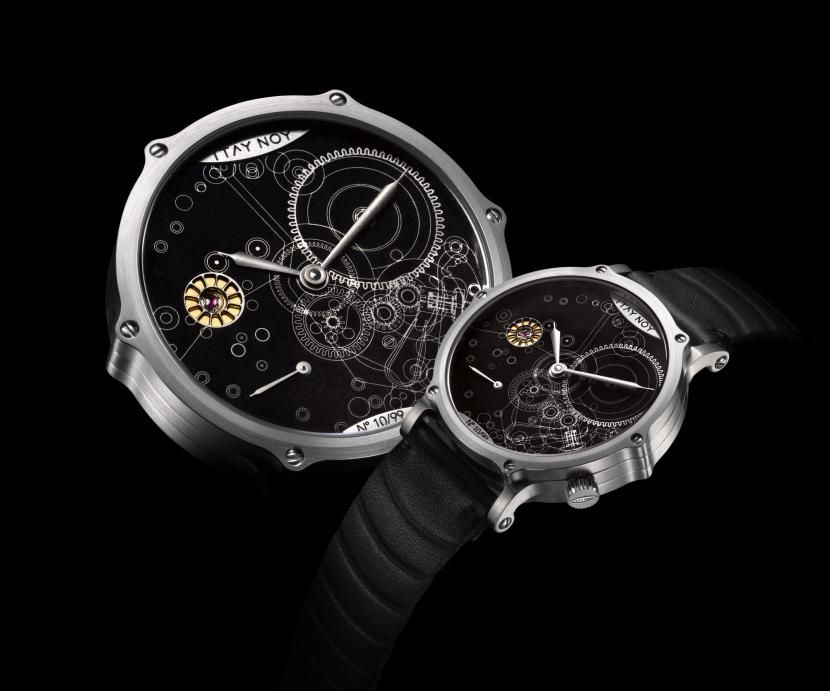