These Are The Four Most Important Men In Modern Watchmaking

Take a look at your watch. If it bears the words ‘Swiss’ or ‘Swiss Made’, you have the late Nicolas G. Hayek to thank. The former co-founder, CEO and Chairman of the Swatch Group was routinely referred to as the Godfather of the Swiss mechanical watch industry. And for good reason: he more or less single-handedly rescued it from the brink of obsolescence amid the quartz crisis. 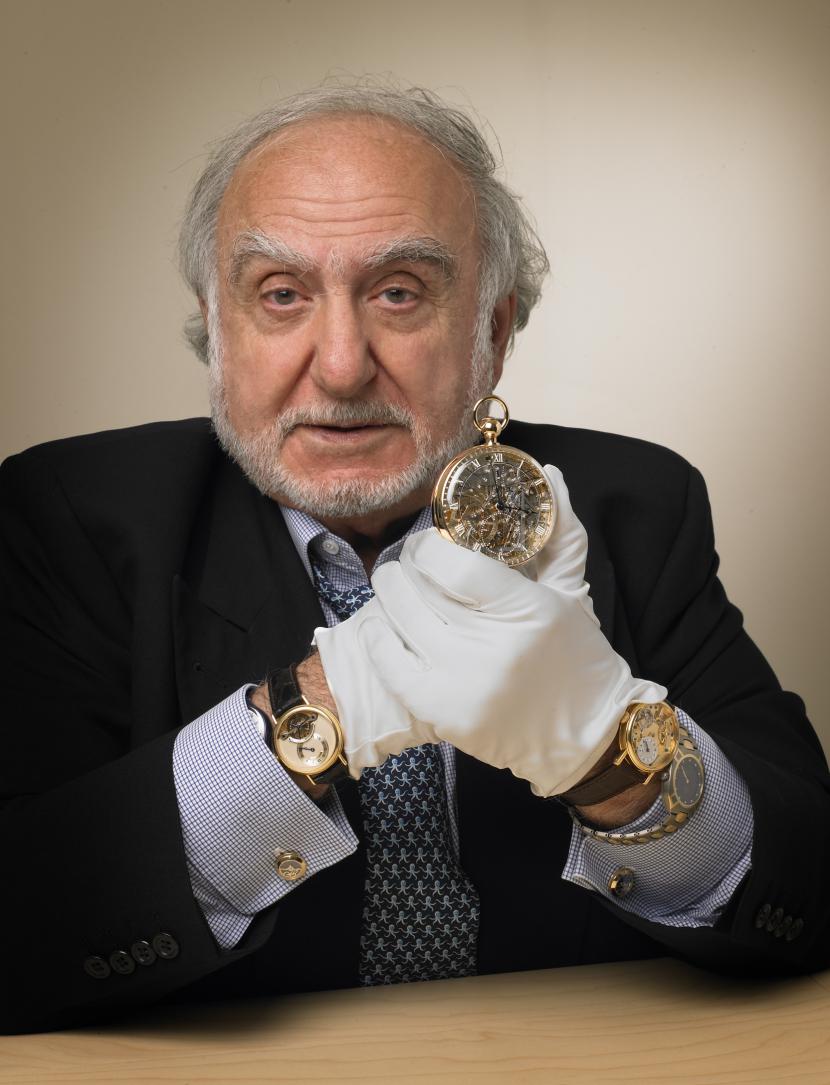 Hayek fired his salvo at the enemy right where it hurts, by introducing, rather ironically, a brand of cheap, colourful plastic quartz-driven watches – Swatch – in 1983, effectively recapturing market share. Swatch revolutionised the way consumers saw watches. They became an affordable fashion accessory, and owning a few to mix and match with different outfits became all the rage in the 1980s.

Hayek’s next step was to consolidate the brands in the Swatch Group stable, including watchmaking titans like Omega, Longines, Tissot, as well as high-end marques like Blancpain and Breguet. He doubled their prices and emphasised their respective legacies by placing the words ‘Swiss Made’ on the dial, thus establishing a reputation of quality that exists to this very day. In 1999, Hayek took the reins of Breguet and worked his magic once again, catapulting the once-dormant brand into the stratosphere of haute horology, where it clearly belonged, with a renewed emphasis on tourbillon mechanisms, invented by brand founder Abraham-Louis Breguet over 200 years before. 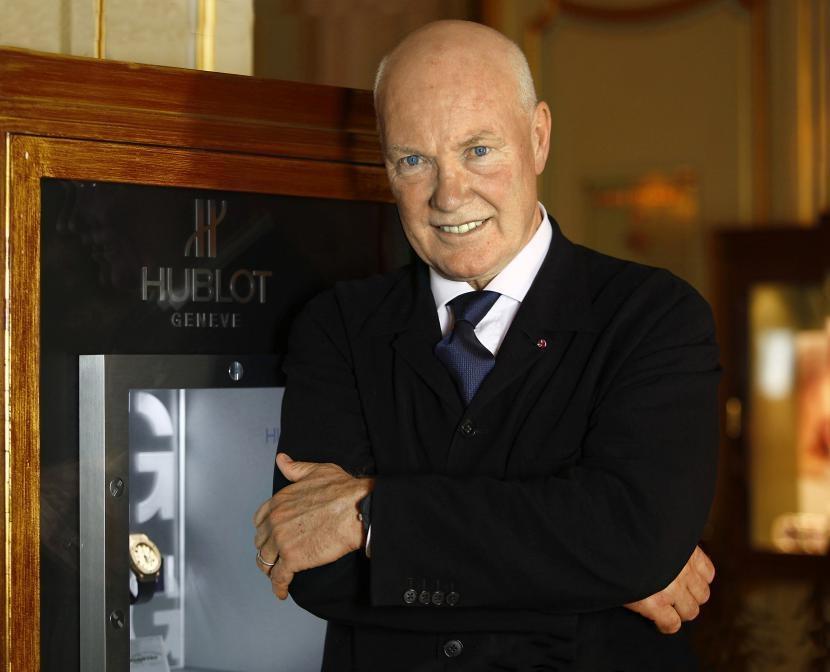 As far as influential personalities in modern horology go, they don’t get more formidable than Hublot’s former CEO and current Chairman, Jean-Claude Biver. A marketing genius, he’s the architect of three of contemporary watchmaking’s greatest success stories: Blancpain, Omega and Hublot, each of which were resurrected from near obscurity. In 1982, Biver and his business partner purchased watchmaking stalwart Blancpain, a victim of the quartz crisis, and orchestrated its revival. He rebuilt the brand based on the slogan, “Since 1735 there has never been a quartz Blancpain watch. And there never will be”. The tagline and Biver’s strategic smarts to ensure the brand kept to its high-end mechanical legacy worked like a dream, re-launching one of horology’s oldest marques into the upper echelons of the field.

Turning his attention to Omega in 1993, Biver set about reversing its fortunes using clever product placement, chiefly in James Bond flicks, and capitalising on celebrity endorsements from the likes of Cindy Crawford, Michael Schumacher and Bond himself, Pierce Brosnan. In his 10 years at Omega, sales tripled.

This success would be replicated at Hublot, where in 2004 Biver bought a 20% stake from founder Carlo Crocco. Biver repositioned the brand, launching the Big Bang collection in 2005 while faithfully preserving the iconic porthole design of the bezels (Hublot is French for ‘porthole’). Then, he masterminded the brand’s fusion concept, combining noble materials with high-tech components such as gold with ceramic, sparking an industry-wide trend. In two years, revenues quadrupled. It was enough to make luxury conglomerate LVMH (Louis Vuitton Moët Hennessy) sit up and take notice, and in 2008, the group acquired Hublot for a nine-figure sum. 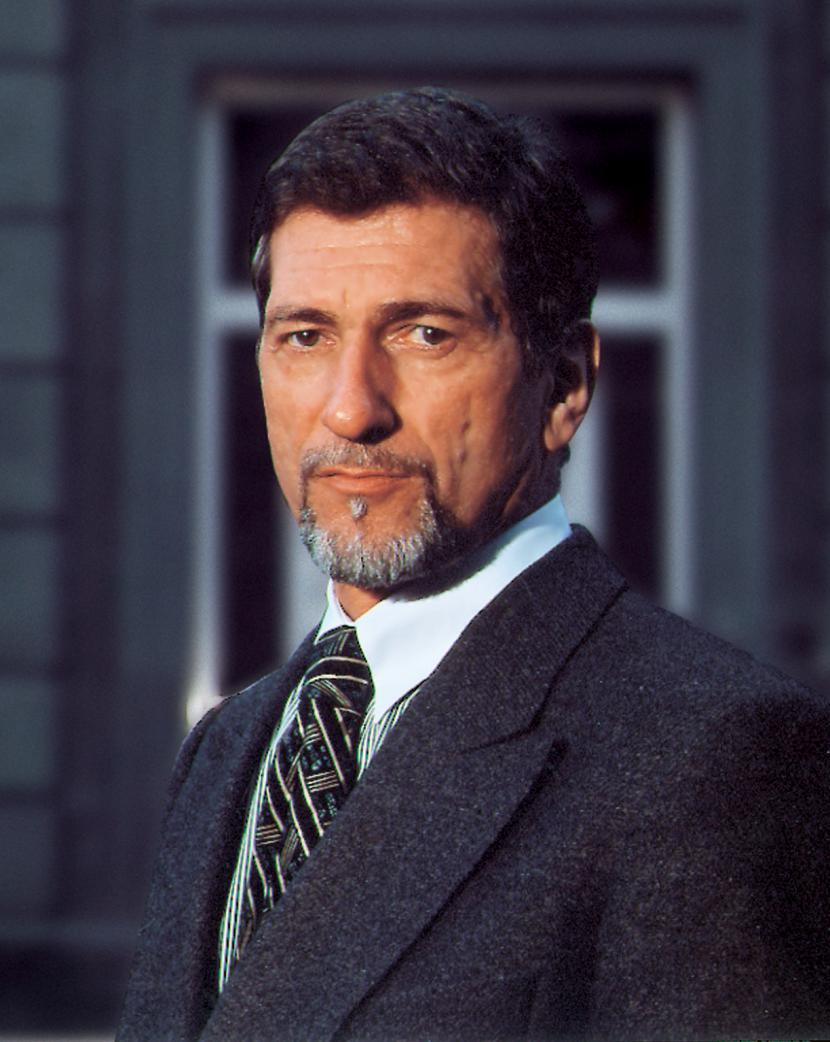 The driving force behind three of today’s most esteemed names in watchmaking, Jaeger-LeCoultre, IWC and A. Lange & Söhne, the late Günter Blümlein started out as chief quality controller at German firm Junghans, the world’s biggest manufacturer of clocks and watches at the time. Junghans wasn’t immune to the effects of the quartz crisis, and neither was IWC, then owned by automotive instrument supplier VDO Adolf Schindling AG.

In 1981, IWC appointed Blümlein as a consultant to revive its ailing business. Three years later, he found himself in strategic leadership of VDO’s other brand, Jaeger-LeCoultre, an historical marque on the brink of receivership. Renowned for his focus and vision, in 1986 Blümlein was made Jaeger’s operative head, and he set about reinventing the brand’s iconic Reverso line, adding high complications to a watch previously known only for its sportive elegance.

When the communist regime in Germany collapsed in 1989, Blümlein seized the opportunity to relaunch the historical Saxon brand, A. Lange & Söhne, together with Walter Lange, the founder’s great-grandson. With control of three top marques, Blümlein established the LMH (Les Manufactures Horlogères) Group, with a 100% stake in IWC, 60% in Jaeger and 90% in Lange. The Lange 1 watch, a Blümlein brainchild unveiled in 1994, was also his greatest feat, ushering in a new era not only for the nascent manufacture but also setting the benchmark for modern watchmaking. Luxury conglomerate Richemont SA acquired LMH on a buying spree in 2000, and Blümlein was instrumental in brokering the deal worth more than three billion Swiss francs. 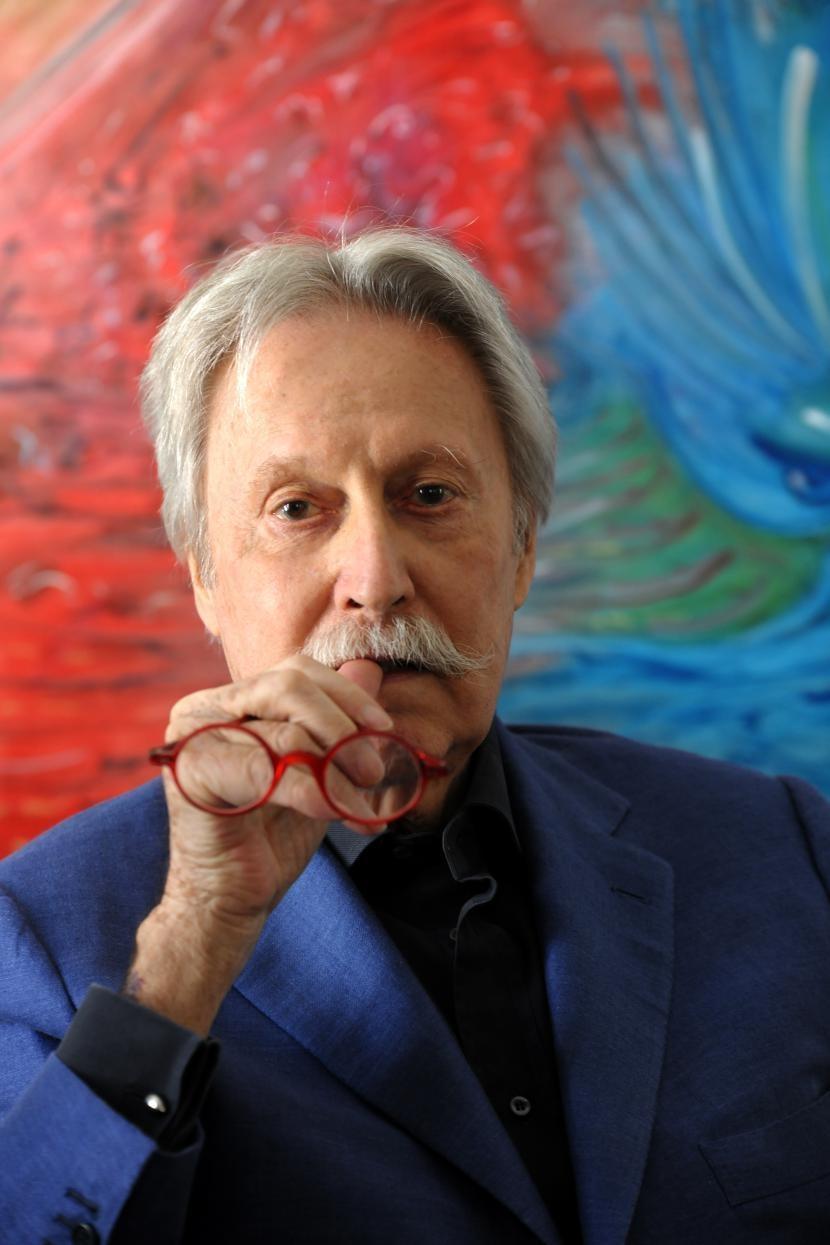 If you happen to own an Omega Constellation, Audemars Piguet Royak Oak, IWC Ingenieur, Patek Philippe Nautilus or Bvlgari-Bvlgari, then you own a piece of watch design history. All the aforementioned timepieces were designed by Charles Gérald Genta, the self-proclaimed world’s first watch designer. Genta also had his own eponymous watch manufacture, established in 1969, which in the 1980s was mostly known for its series of watches with Disney characters on the dials. More significantly, it was Genta who first introduced the then revolutionary idea of using stainless steel on luxury sports watches with the advent of the Royal Oak in 1970. It was also he who first used functional components like visible screws on the bezels of the Royal Oak and Ingenieur.

And it was Genta who had an uncanny ability to encapsulate a brand’s DNA in a single recognisable feature. Paying tribute to Bvlgari’s strong Roman heritage, the Bvlgari-Bvlgari watch of 1977 boasted a bezel engraved with the brand name twice over, a design inspired by the inscriptions on ancient Roman coins. That the watches are still in production today – whether in their original form or a version thereof – and are still as popular as ever, bears testament to the power of good design and the genius of Genta’s aesthetic sensibilities. By strongly identifying with the watches he designed, Genta inadvertently accorded the role of watch designer the same significance as that of the watchmaker, paving the way for a future generation of design doyens, though none have so far been able to eclipse his accomplishments.