The Women (And Their Watches) Of Wimbledon

Game, set, match. Our eyes are on the wrists of the women playing at this year's Wimbledon.

Depending on who you ask, Wimbledon is the most prestigious of the four Grand Slam tournaments. As the world flocks to London for the start of the championship, we look at some of the watches you might see on the women holding court.

ROLEX: ANA IVANOVIC, BELINDA BENCIC, CAROLINE WOZNIACKI
Official timekeeper and partner of Wimbledon for almost four decades, Rolex will see its ambassadors out in full force. The ABC trio of Ana, Belinda and Caroline are all playing at the tournament this year. Belinda and Caroline are both partial to the feminine Oyster Perpetual Datejust pieces while Ana favours the more masculine Cosmograph Daytona - not unlike the new steel version with black ceramic bezel you see below. Will we see one of these Rolex pieces at the winner's podium? Maybe, but there's tough competition in the form of the mighty Serena Williams. 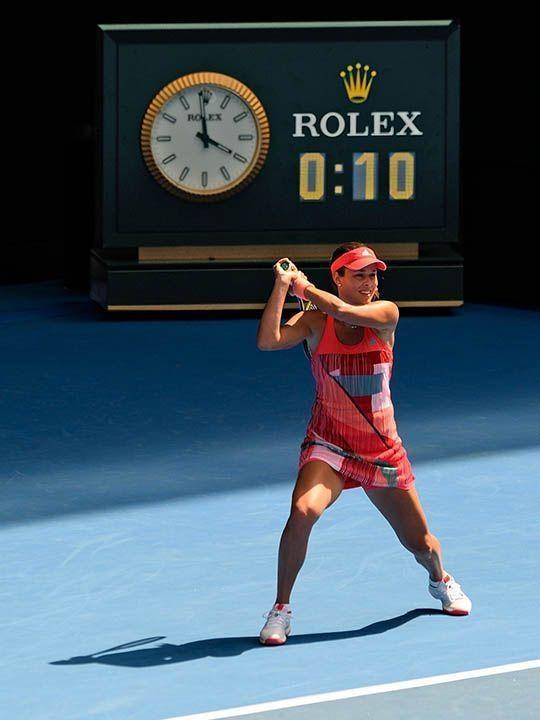 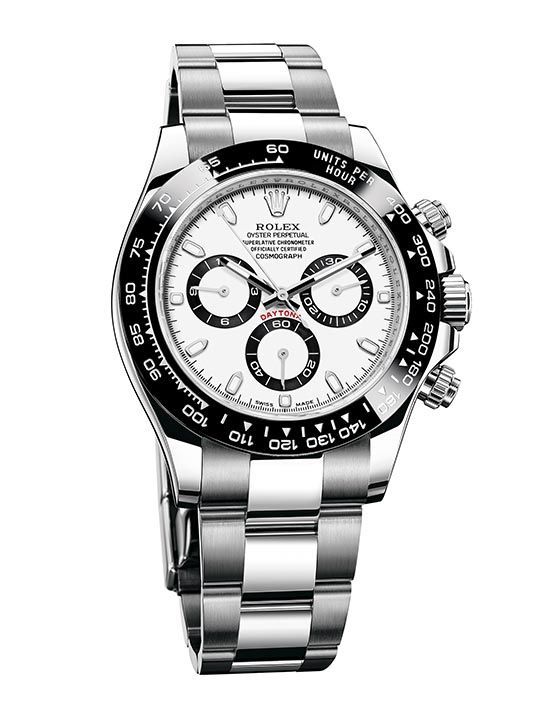 AUDEMARS PIGUET: SERENA WILLIAMS
Defending women’s champ Serena Williams is looking to secure her first major win of the year. All eyes are on whether she’ll once again do it while wearing her diamond-studded Audemars Piguet Ladies Royal Oak Offshore timepiece. In white, no less, keeping to Wimbledon's strict dress code. 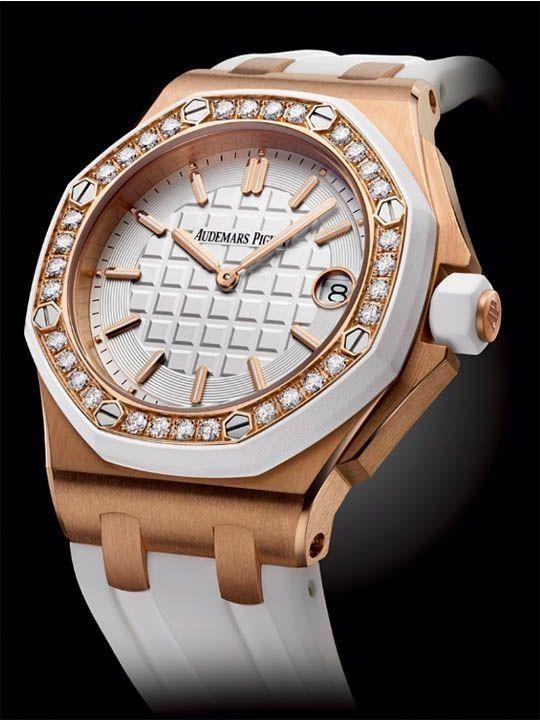 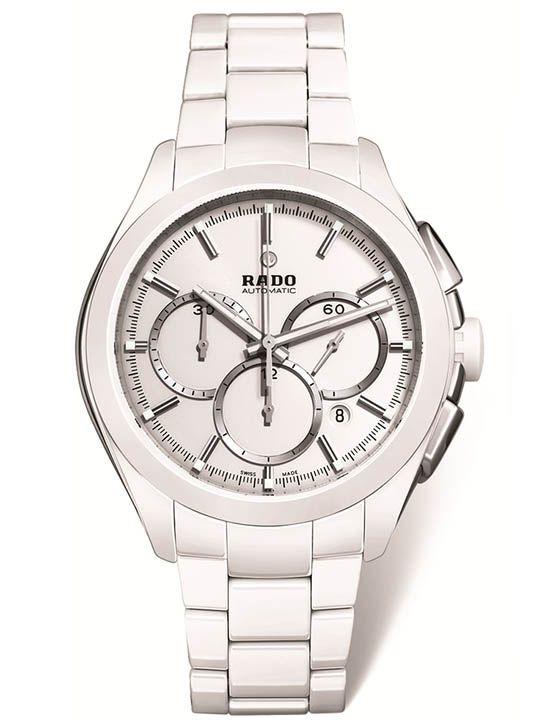 Meanwhile, Spanish-Venezuelan player Garbine Muguruza (below) has been touted as the next big thing in women’s tennis with major news networks touting her as the new face of Wimbledon. While the 2015 Wimbledon ladies' runner-up has yet to secure a watch sponsor, that may soon change if she keeps playing on form. Watch this space. 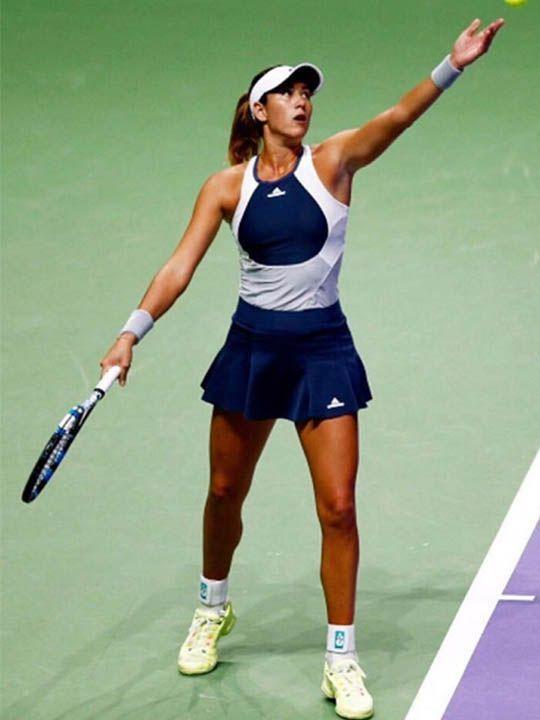