The Houdini of survivor watches. If you were stranded on a deserted island and could choose one thing to take with you, make it the Breitling Emergency. Chances are you won’t be lost for long if you’ve got this 51mm monster by your side.

Just ask Quentin Smith — or Captain Q, as he’s commonly known. One of the world’s most decorated helicopter pilots and the first to fly to both the North and South poles, Smith has cheated death on more than one occasion. One of the most notable instances (to be fair, any dance with death is undoubtedly notable) occurred in 2003, when Smith and his co-pilot crashed into the Antarctic while attempting to cross the Drake Passage — widely regarded as the “roughest sea in the world.” 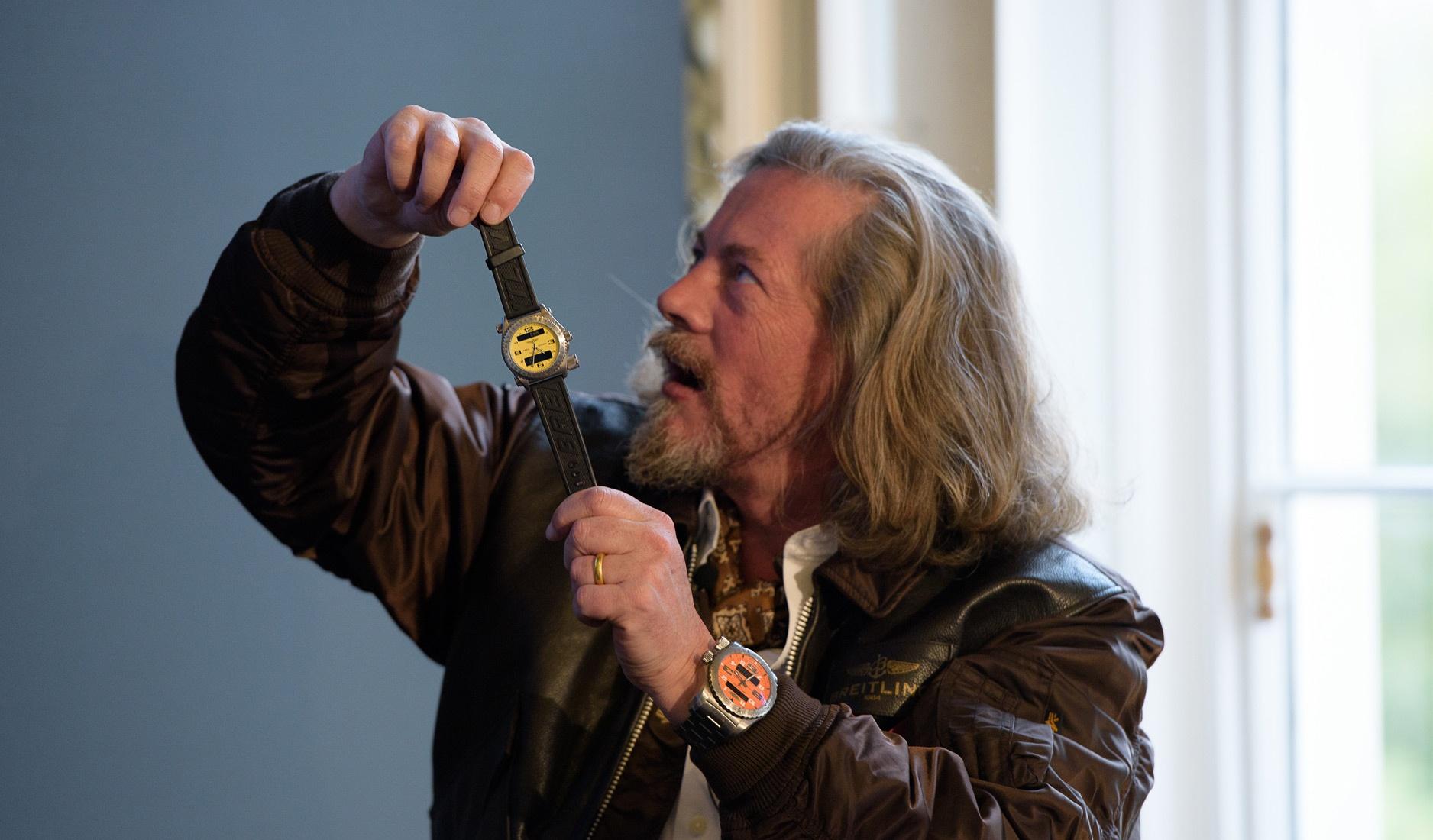 After attempts to communicate with air traffic control via satellite phone failed, Smith placed his faith in his Breitling Emergency — the first wristwatch equipped with a dual-frequency distress beacon. Soon after Smith unscrewed the Emergency’s built-in antenna and issued a distress signal, the pair was rescued by a Chilean icebreaker. 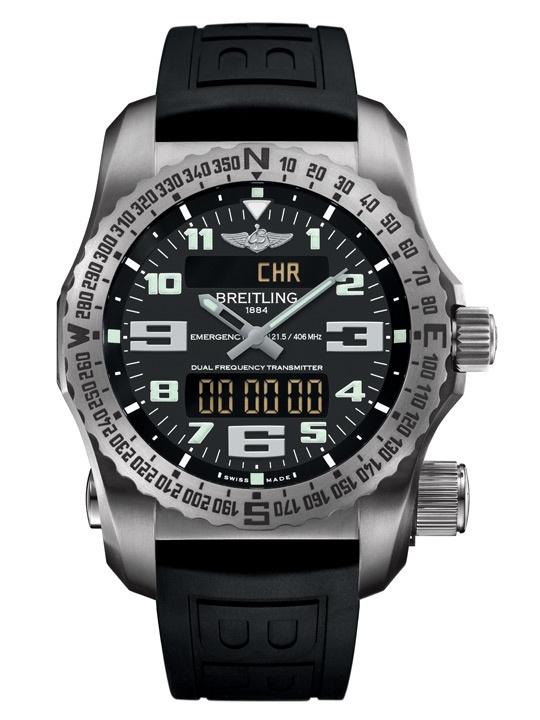 So if you do end up stranded — perhaps on a coconut-laden isle somewhere in the Pacific — just make sure that you’ve brought your Breitling Emergency along with those Desert Island Discs.