Six Most Significant Watches Of The 2010s

These milestone watches have written themselves into horological history. 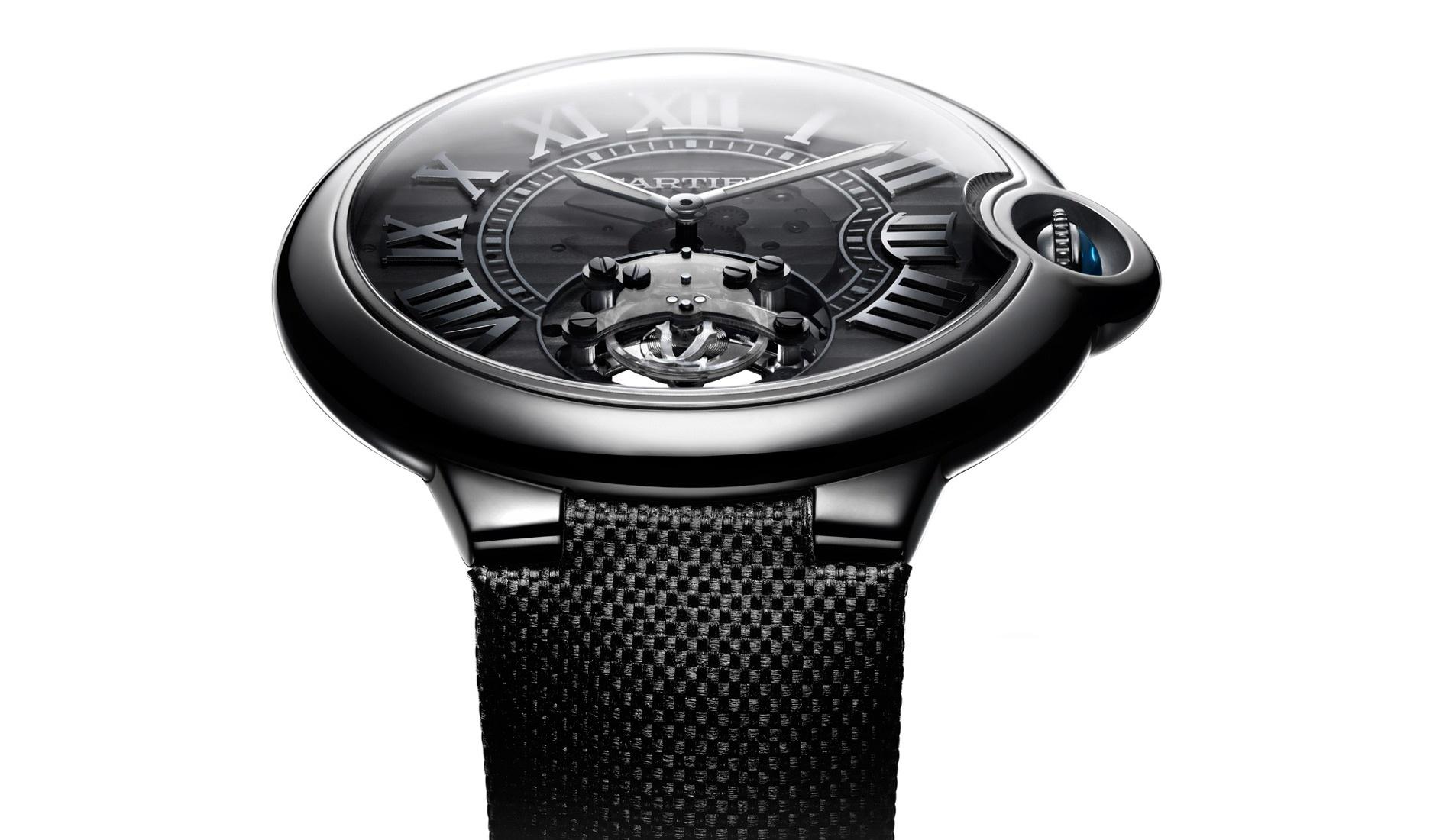 Cartier kicked off the 2010s by asking: Is there life after silicium? While silicium addresses the resistance and longevity of movement components, particularly escapement parts, Cartier’s ID-One watch went further. This concept watch ventured into far edges of material experimentation with a reconstituted hairspring, balance wheel and oscillating weight. The hairspring is made of a glass-ceramic called Zerodur; the balance wheel, escapement bridge, anchor and anchor wheel are made of carbon-crystal; and the oscillating weight is coated in ADLC (Amorphous Diamond-Like Coating). All the components ensure maximum shock-absorption, resistance to temperature and wear-and-tear, and perfect regulating frequency from the moment the movement is put together. Cartier categorically stated that the ID-One is “not made to be commercialised” – a promise and a vision it still holds true till today. 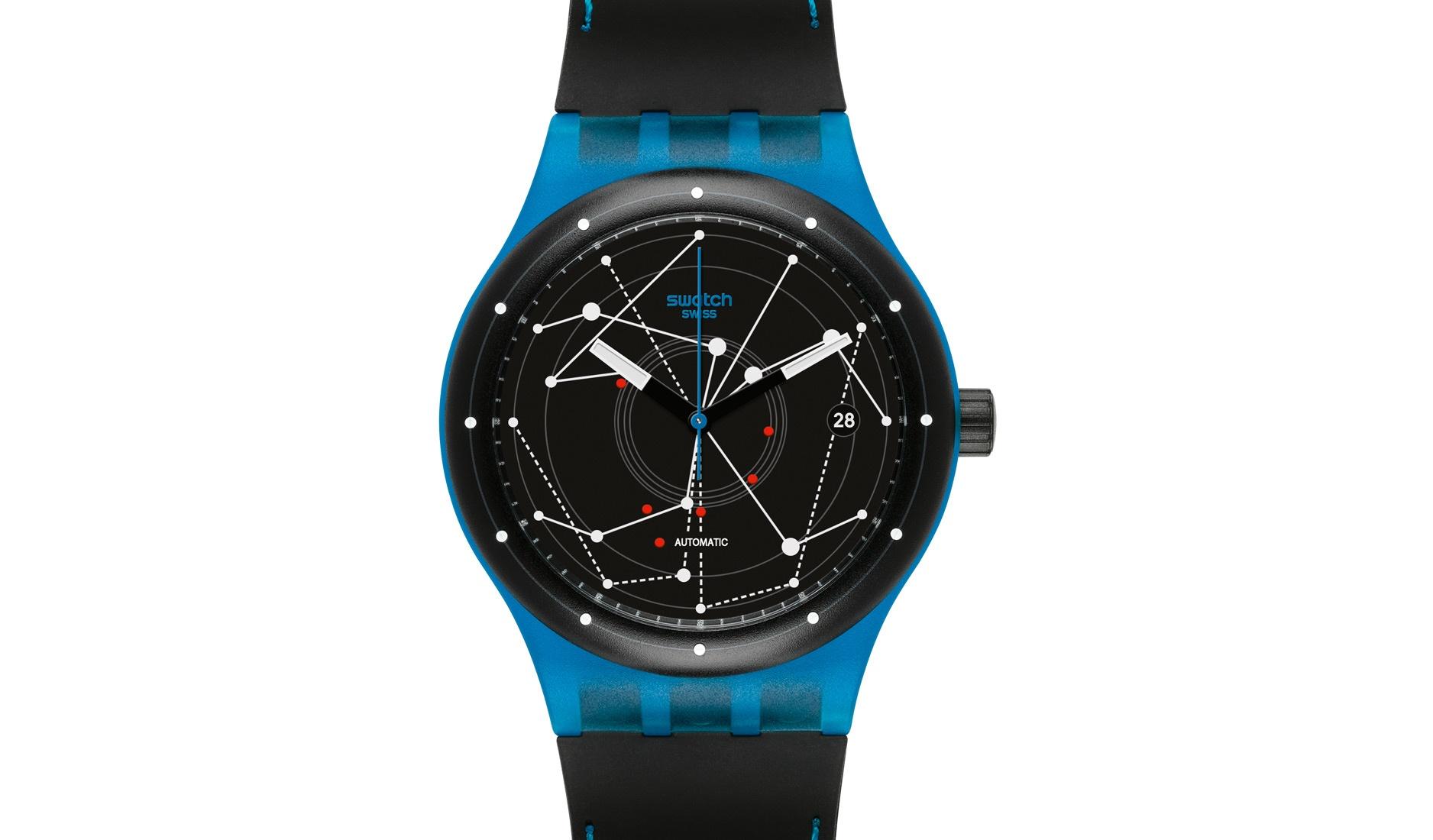 The humble, funky, plastic-clad Swatch, which famously helped bail the Swiss luxury watch trade out of the doldrums during the 1980s following the quartz crisis, engineered one of the biggest surprises of 2013 with the Sistem51 – the world’s first mechanical movement built with fully automated assembly. Hermetically sealed in the case, the Sistem51 movement boasts 90 hours of power reserve and comprises 51 parts affixed on a central screw, including a laser-set escapement that doesn’t need to be regulated. Though made to be a low-cost engine, the automatic movement clearly didn’t cut any corners throughout its development, resulting in a milestone innovation that continues to lend Swatch an extra edge in its mechanical offerings. 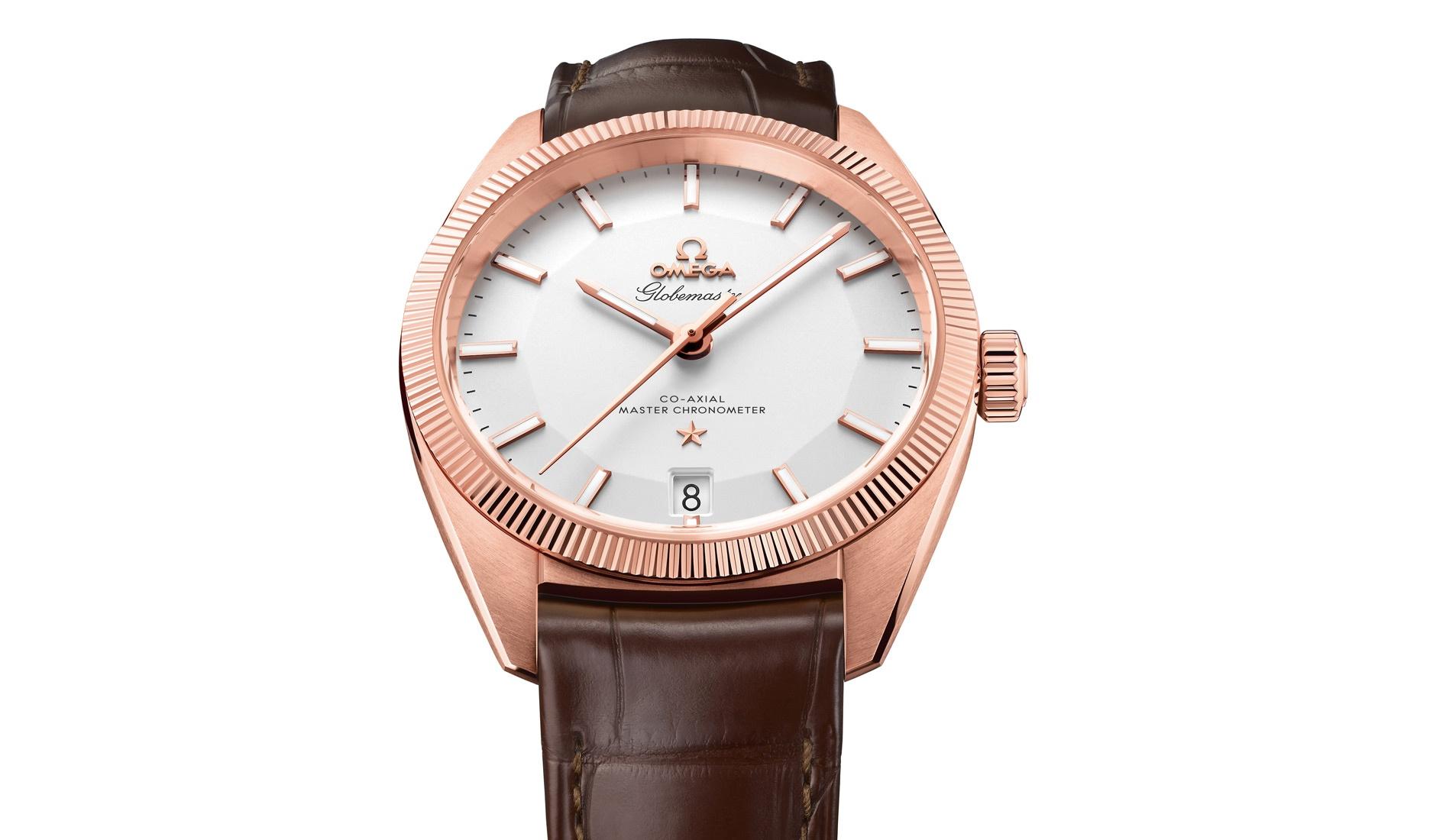 Not so much the watch but its movement here, the dressy dad-chic of this Omega Globemaster model belied its mechanical muscle, courtesy of the brand’s groundbreaking Master Chronometer movement under the hood. One of Omega’s most important technical breakthroughs yet, the first Master Chronometer combined two of the brand’s most important innovations – the Co-Axial escapement and anti-magnetic materials that can resist magnetic fields greater than 15,000 gauss. The movement began life as the Master Co-Axial, which debuted in 2014 with three movements (8400/8401, 8500, 8511 and 8520) powering three models. In 2015, the Master Co-Axial was renamed Master Chronometer upon co-opting quality tests from the Swiss Institute of Metrology (METAS) as part of its increasingly stringent certification process. 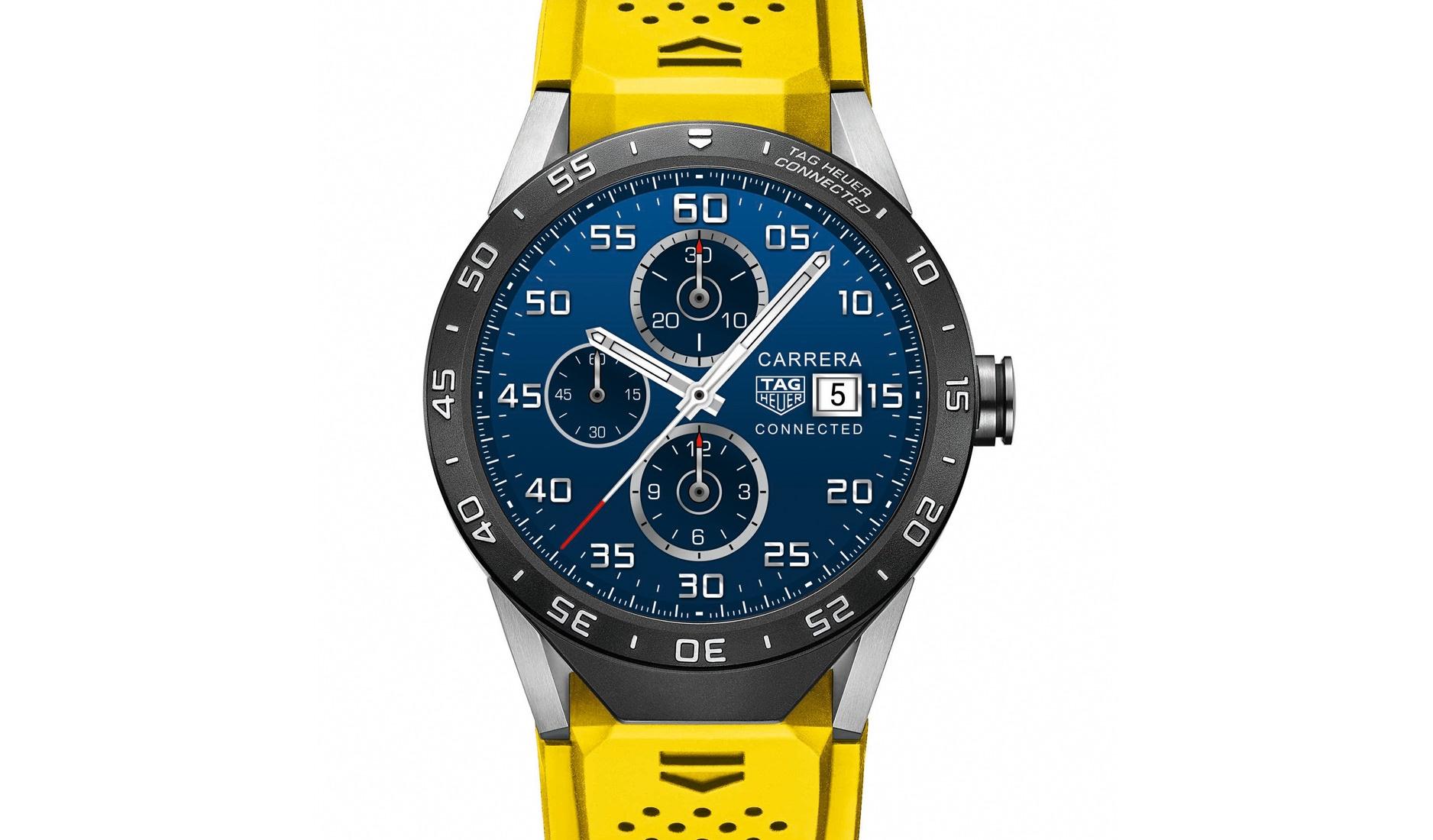 With the market for smart wearables expected to be worth almost US$16.9 million by 2021, TAG Heuer lived up to its ‘Avant-Garde Since 1860’ motto by being one of the first movers from the luxury watch sphere to take on the techies at Apple and Samsung. Introduced in 2016, the Connected Watch was TAG Heuer’s first smartwatch salvo – a Carrera-style ticker clad in titanium powered by Google’s Android Wear and a custom Intel Atom Z34XX chip. Commercially, the Connected Watch proved to be a gamble that paid off, contributing to TAG Heuer’s highest turnover during the year of its launch since 1860. More significantly, it showed how the inevitable march of smartwatches could be embraced – exploited even – by Swiss watch brands. 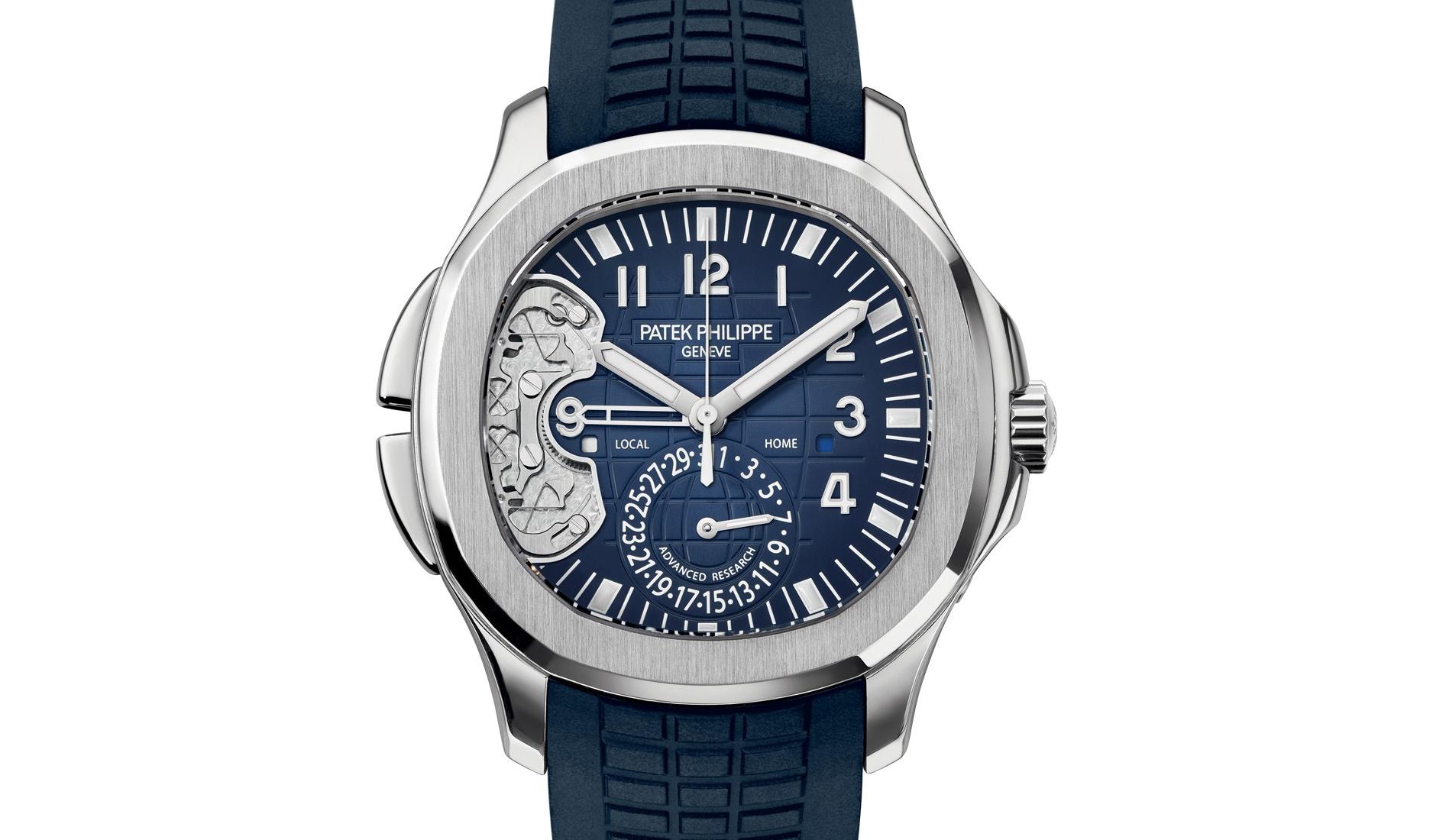 Patek Philippe’s ‘Advanced Research’ concept watches are known to eventually see light of day in series production timepieces, evinced by previous breakthroughs in the field of silicon-based movement construction. The 2017 ‘Advance Research’, though, was a particularly interesting vintage as Patek Philippe ventured further left field with its innovations. The first concerned top-notch precision with the watch promising deviation of just -1/+2 seconds a day, thanks to a re-engineered Spiromax balance spring with an inner boss that improves its isochronism. The second innovation, dubbed ‘compliant mechanisms’, was even more astounding, with the watch’s time-zone setting component constructed in a single block of steel comprising flexible leaf springs. This eradicated the need for extra pivots and components, and consequently, the need for lubrication leading to the reduction of wear-and-tear. We are betting on seeing more of these innovations in the 2020s. 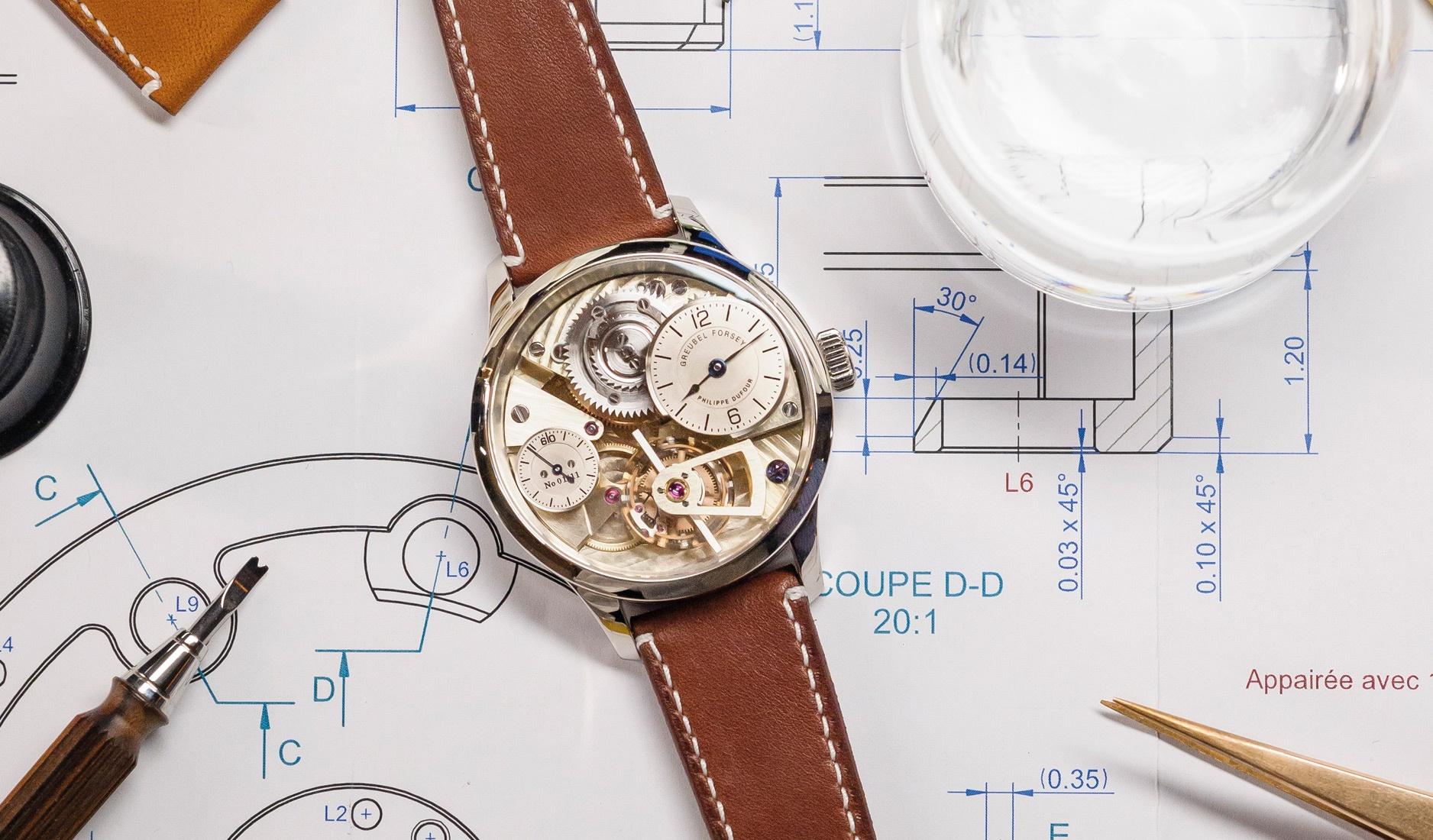 Le Garde Temps – Naissance d’une Montre (‘The Timekeeper – Creating A Timepiece’) was more than a watch. It was a vision shared by three of the biggest names in independent watchmaking, Robert Greubel, Stephen Forsey and Philippe Dufour. The three wanted to safeguard traditional handcrafted techniques that were getting extinct as contemporary horology becomes increasingly reliant on technology and industralised processes. In 2007, they identified French watchmaker Michel Boulanger as the man to be the beneficiary of their combined horological prowess, convincing him to leave his job and as they financed his livelihood for the entire stint. The aim was to create a completely handcrafted watch using only traditional tools and techniques. In 2017, the project bore its first fruit – a fully working, cased-up classically inspired tourbillon timepiece. The watch, the first of 11, sold for US$1.46 million at a Christie’s auction. But its statement of intent to make people question the true value of haute horlogerie, was priceless.

For the full list of 10 most significant watches, read it on your digital copy of CROWN's Spring 2020 issue HERE!