Russian Watches To Get Into The Swing Of World Cup 2018

They will look better than team jerseys.

In the spirit of the #Russia2018 World Cup, we decided to cast our eyes to some pretty swell Russian (and Russian-inspired) watches with game, with some help from our friends at Red Army Watches. Here are some choice picks you can score right now. 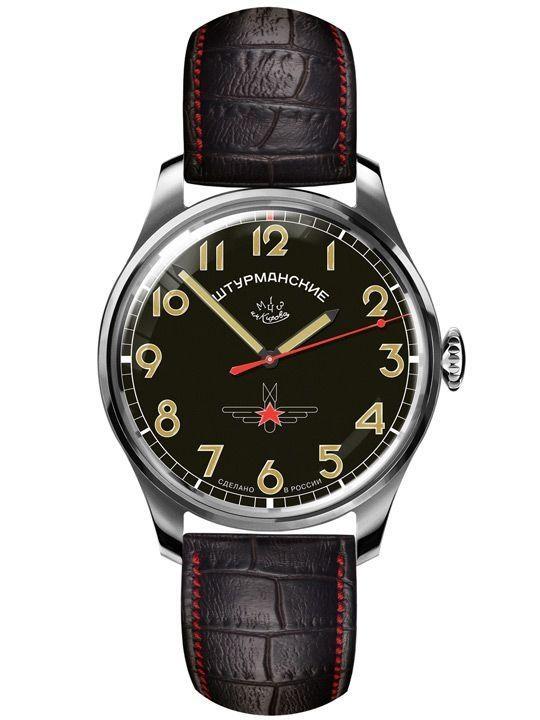 Before Sturmanskie the brand, there was Sturmanskie the watch – worn by Russian cosmonaut Yuri Gagarin when he became the first man to ever journey into outer space in 1961. The Sturmanskie watch he wore was produced by the now-defunct First Moscow Watch Factory, a state-owned entity. Today, the Sturmanskie name has been adopted as a full-fledged brand, produced under the auspices of Volmax, a Russian watch manufacture. Interestingly, Sturmanskie remains the only Russian watch entity that owns the right to use Gagarin’s name.

The hand-wound Gagarin Vintage Black you see here pops with 1960s-inspired whimsy. But this is no mere retro send-up, the watch’s design recalls vintage creations by the First Moscow Watch Factory, right down to the font used on the markers and logos. The caseback, which is engraved with Gagarin’s portrait, is an excellent touch. If you are looking for your first Russian watch, Sturmanskie is the place to start. 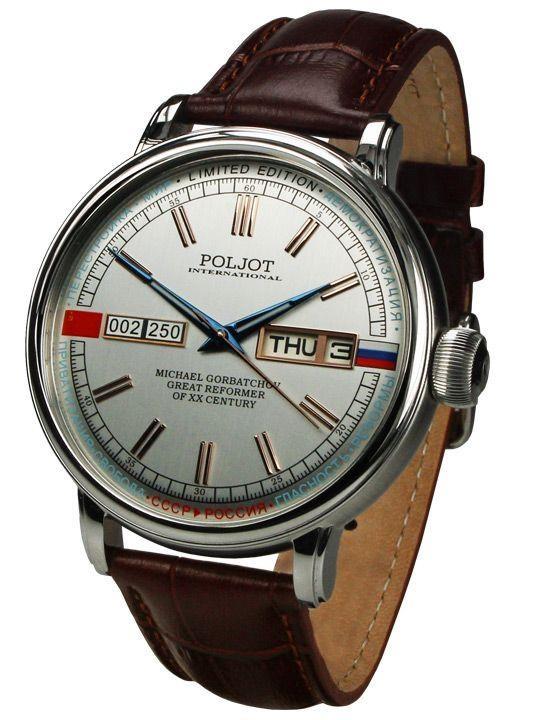 Though Poljot International shares the same roots as Poljot, the historical (and some say the most famous) Russian watch brand that was produced by the First Moscow Watch Factory in the 1960s, the former is actually a separate entity. Poljot International was founded in the 1990s by Russian entrepreneur Alexander Shorokhoff, who eventually started another brand under his own name.

Confused? Don’t be. Here’s a Russian icon that you’d definitely know – Mikhail Gorbachev, the forward-thinking former Russian head of state is known to be the man instrumental in ending the Cold War. For Poljot International’s 25th anniversary last year, the brand rolled out the commemorative ‘Gorbatchov’ limited edition in 43mm steel case, capped at 250 pieces each in cream, silver and black dial. Another delectable, vintage-inspired offering powered by a twin-barrel automatic movement, the watch’s dial is inscribed with the words ‘peretroika’ (reorganization), ‘glasnost (freedom of speech), freedom, reforms, democracy and peace – just the things we need in the world right now. 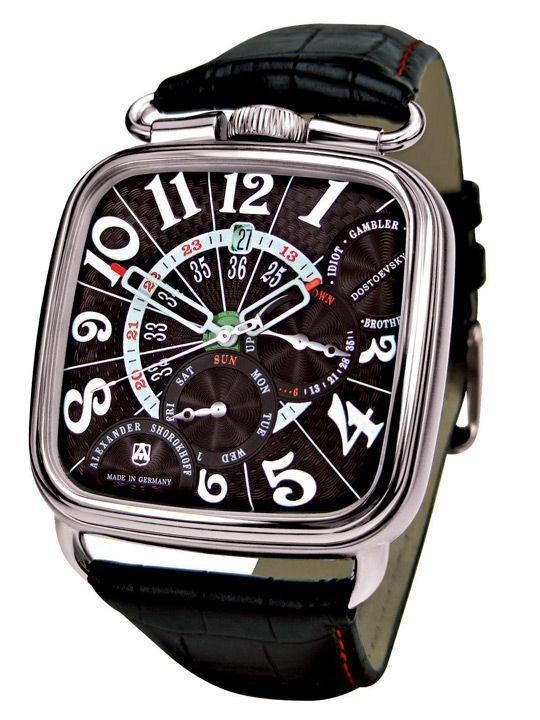 The same Russian entrepreneur who started Poljot International (see the watch before) founded his eponymous brand in 2004, focused on high-end creations with artisanal touches. Though based in Germany, the Alexander Shorokoff brand draws deeply from its Russian heritage, evinced by the watch collections that have been named after Russian legends, including Peter Tchaikovsky, Fyodor Dostoevsky and Leo Tolstoy.

Like its namesake, this Fedor Dostoevsky model is layered and complex, demanding that you spend time to fully appreciate its features and nuances. The time, date, day and power reserve indicators fan across the dial in a highly ornate manner; accentuated by hands that are a cross between Breguet and spade-styles, jolts of colour, and a combination of weave and sunburst guilloche patterns. Meantime, the crown at ‘12’ and wire lugs further accentuate the watch’s old-school flamboyance.