Music and watchmaking have long been kindred spirits, with ties that go far deeper than that cliché about their shared relationship with keeping time. Rock music’s no exception; the genre’s diverse cast of personalities has inspired an equally wide range of timepieces. 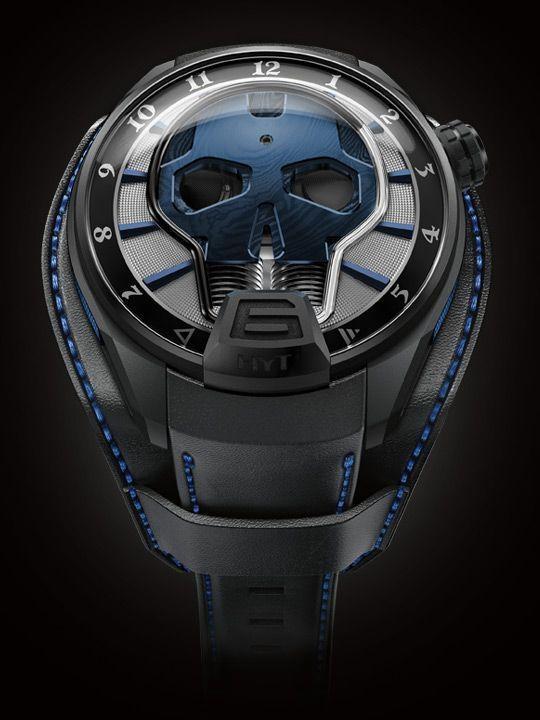 Sometimes, the most direct collaboration is the most effective, as the HYT Skull Axl Rose proves. Rose is best known as the lead singer of Guns N’ Roses, which embarked on a wildly successful comeback tour in 2016. Away from the stage, though, Rose’s highlight last year might just be his collaboration with HYT, which birthed the Skull Axl Rose. The timepiece takes the already unconventional Skull, and dials it up to 11. Hobnail (Clous de Paris) guilloché patterns on the dial and case middle, a bund strap, and a monochrome colour scheme with blue accents are all par for the course. 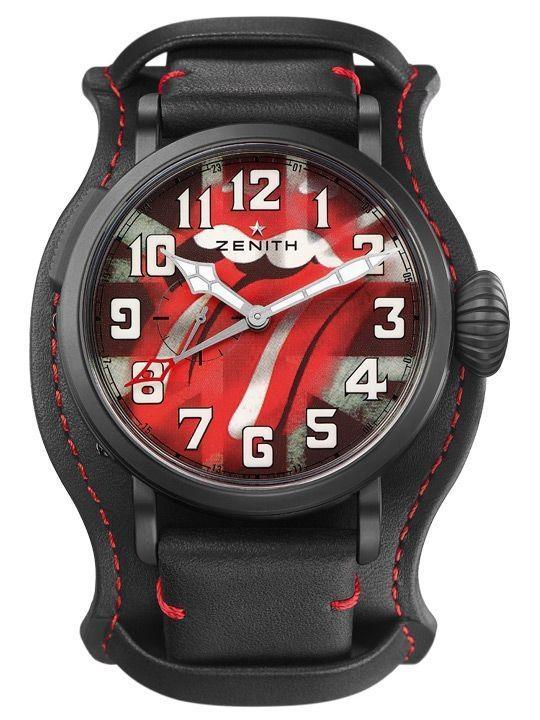 Zenith has been working with The Rolling Stones since 2014, with no fewer than four models produced so far. The band’s trademark tongue-and-lip logo and the Union Jack are prominently featured on various parts of the watches, three of which are variations of the El Primero chronograph.

For those who just can’t get no satisfaction, there is this year’s 200-piece limited edition Pilot Type 20. Clad in a 48mm DLC-coated titanium case, and paired with a bund leather strap, the watch amps it up with the aforementioned brand logo emblazoned across the dial. The statement piece comes with an Elite 693 movement with 24-hour dual-time indication and 50-hour power reserve. 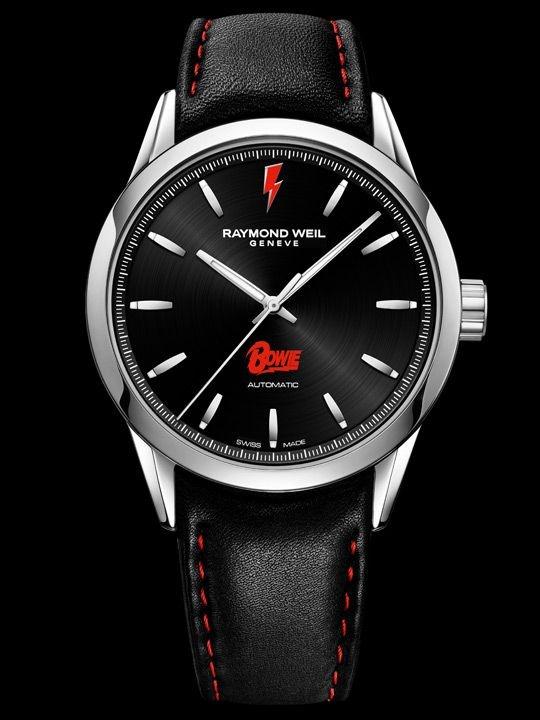 In lieu of current artists, some brands have chosen to honour the legends of yore. Raymond Weil is one of them. Although the links between Raymond Weil and the artist(s) it is paying tribute to may be tenuous at best, there’s no denying the collectability of these timepieces.

Case in point: the Maestro Beatles Limited Edition from 2016. Sales of this 3,000 pieces was reportedly off the charts, selling out in most markets and prices already up by at least 50 per cent on the secondary market.

The brand follows up with the Freelancer ‘David Bowie’ this year, in collaboration with the David Bowie Estate, to celebrate what would have been the glam rocker’s 70th birthday. The execution was more succinct this time: Bowie’s signature at six o’clock, balanced at 12 o’clock by the lightning bolt that he first painted on his face for the cover of 1973’s Aladdin Sane, all on a black dial textured to resemble a vinyl record. 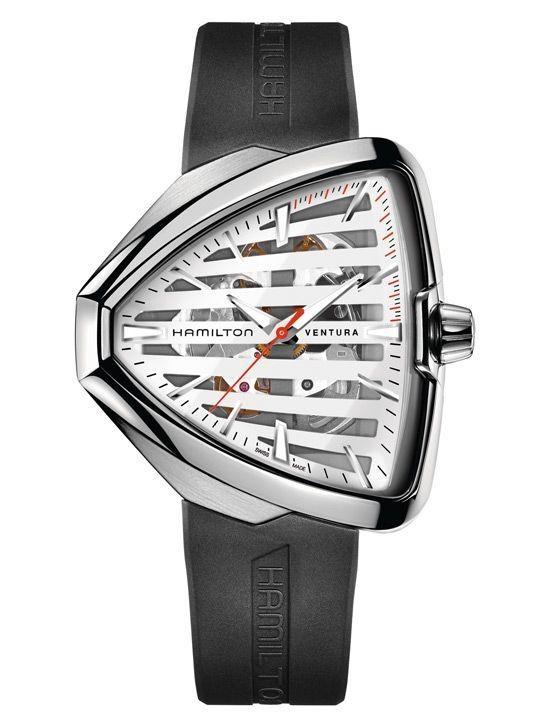 This year, Hamilton continues to bank on its association with ‘King Of Rock’ Elvis Presley, who famously wore his personal Ventura in the 1961 movie Blue Hawaii.

The piece, Ventura Elvis80, also commemorates the collection’s 60th anniversary, and what would have been Presley’s 80th birthday. Instead of a quartz movement like the original, the commemorative edition is powered by an automatic movement with 80-hour power reserve, with a grilled dial partially exposing the movement that recalls the look of Presley’s microphone.

This story first appeared in the June 2017 issue of CROWN magazine. SUBSCRIBE HERE.