In the horological arena, it seems everyone is a winner.

We all know by now that Novak Djokovic bossed Andy Murray at a historic Roland Garros 2016, making it four back-to-back Grand Slam victories. (Wimbledon, the U.S. Open, Australian, and French Open.) It was a feat never achieved even by the likes of tennis’ most illustrious greats, from Bjorn Borg to Roger Federer.

When it comes to horological endorsements though, Djokovic, along with Murray, Federer and Rafael Nadal – arguably the world’s greatest living men’s tennis stars – all rank very differently. Here’s a primer to the tennis tie-ups that have been etched into watchmaking folklore. 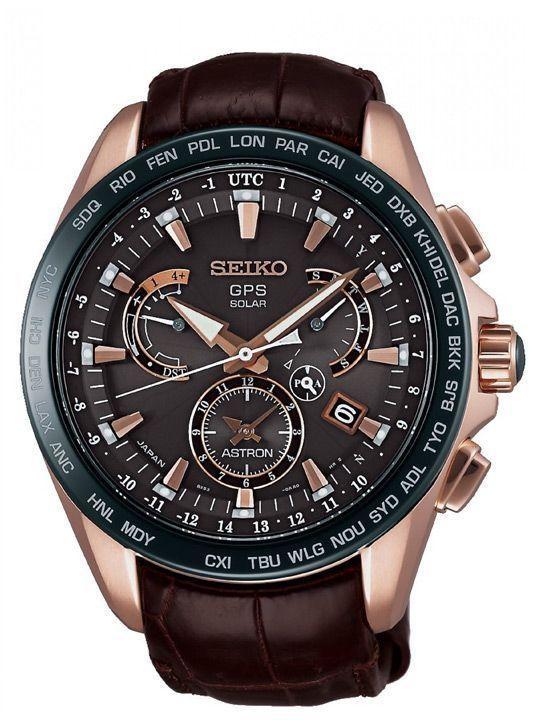 The Japanese watchmaker really hit the jackpot with the reigning world number one, especially where soon-to-be amassed column inches are concerned. Djokovic signed on as Seiko's ambassador in 2013, after a previous dalliance with Audemars Piguet. We imagine that the Astron Novak Djokovic limited edition, flagged as the world’s first GPS solar watch, which features a caseback engraved with the star’s signature, will be getting an update pretty soon after his most recent victory. 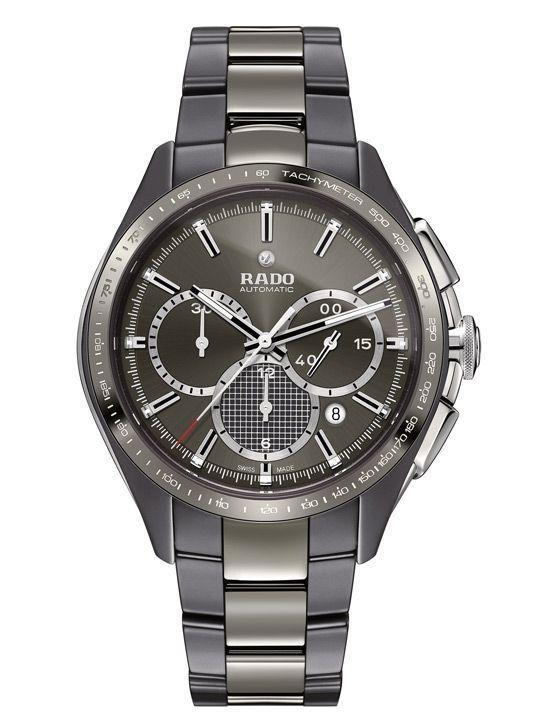 Murray’s tenure as Rado’s ambassador ended last year, but the whimsical television ad showing him engaging in a variety of high-intensity workouts from running to boxing training – all without breaking a sweat – before playing an actual tennis match remains fresh on our minds. The watch that Murray last flaunted at Rado’s press conferences was the HyperChrome Match Point, a handsome grey chronograph housed in scratch-resistance high-tech ceramic. After the gruelling Roland Garros loss, let’s hope that the man himself is as hardy as the watch he used to brandish. 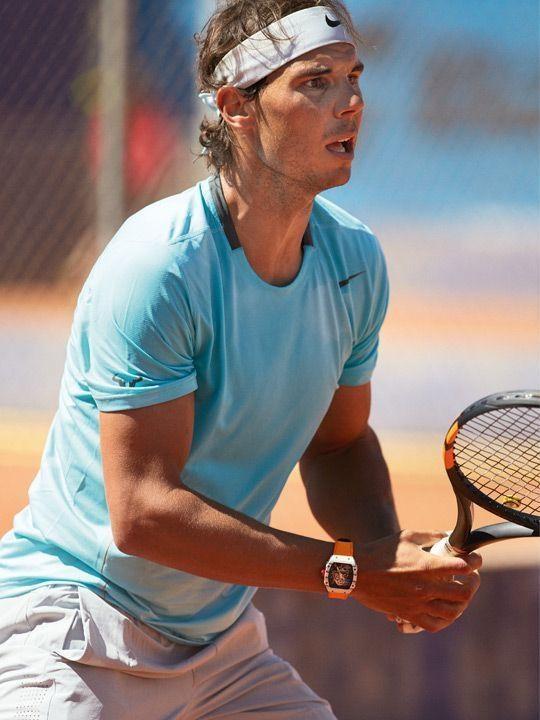 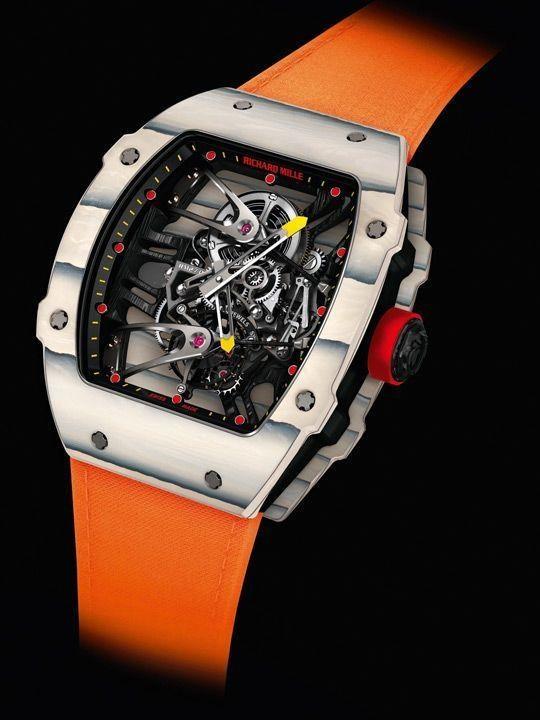 Richard Mille approached Nadal in 2008 about developing a watch for the tennis champ to wear during his matches. Legend has it that Nadal shattered five prototypes before the stunning RM 27 tourbillon watch was perfected in 2010. He wore the latest iteration of the watch, the US$850,000 RM 27-02 at last year’s French Open, smashing his way to victory as the ultra-light, G-force-ready hand-wound tourbillon ticks steadily along, unperturbed by his rocket-like serves. 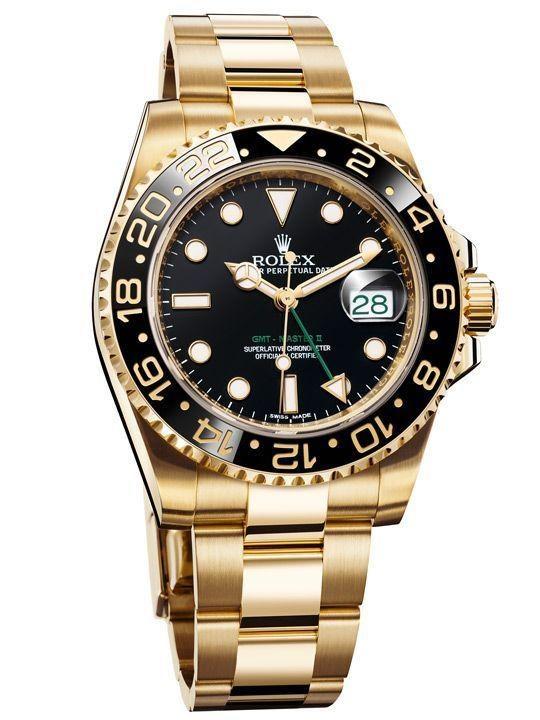 It seems awfully premature and honestly, a tad disrespectful, that questions about retirement pop up each time Federer fields a press conference. Still considered by many to be the world’s greatest tennis player of all time, the current world number 3 holds many record-breaking feats, including winning 17 Grand Slam titles and holding the world number 1 position for 302 weeks. Naturally, Federer's renown and pedigree has only one match, horologically speaking: Rolex, of course, still the world’s greatest and most well-known watch brand. Federer has modelled many Rolex watches in his tenure as ambassador, but we reckon this no-holds-barred, gold-clad GMT-Master II best exemplifies his jet-set schedule, larger-than-life personality and muscular presence.