“I’ve always been intrigued by the intoxicating ticking of mechanical watches.” 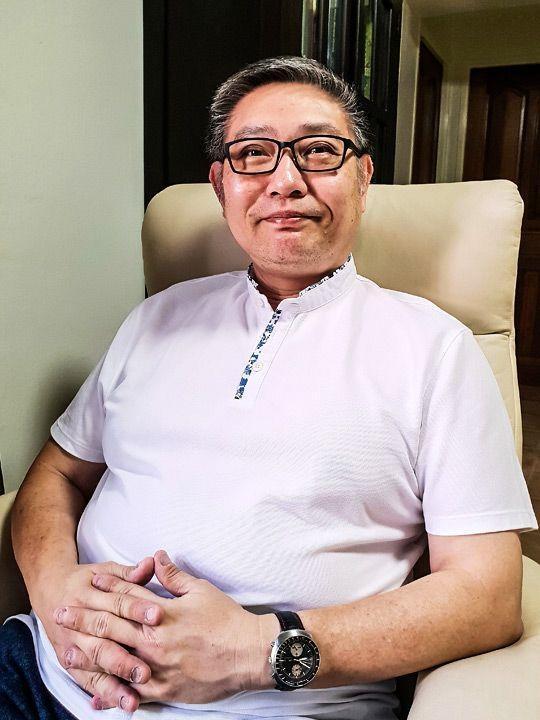 An educator at Temasek Polytechnic for 25 years now, Teck Chye is a sentimental man and it shows in his watch collection. Each of his watches either marks a special occasion in his life or has a meaningful story behind it.

Recalling his first timepiece that started it all, the father-of-two says it accompanied him on much of his journey in early education. “My dad gave me this Seiko 6119-7100R (below) when I was in primary school and it probably spent more time on my wrist than any other watch after that,” Teck Chye muses. “I wore this all the way till secondary school and today, it spends its well-earned retirement sitting snugly in its box.” 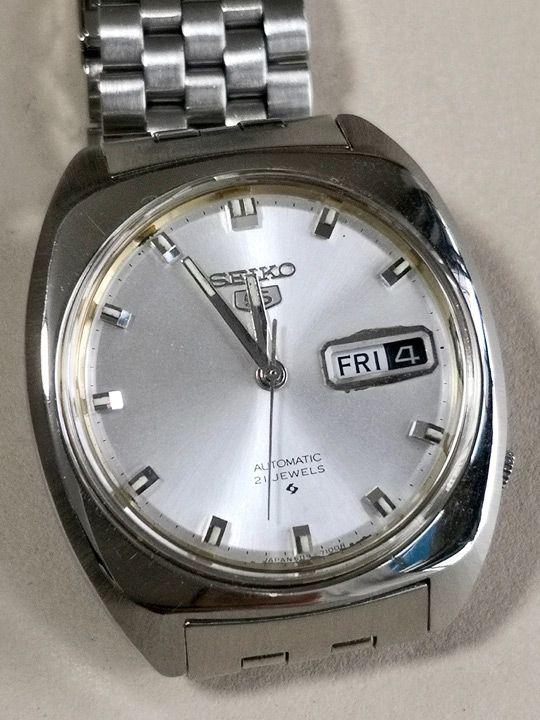 Today, Teck Chye’s watch collection has grown beyond that trusty Seiko Sportmatic 5 and he also has a clearer idea of what he wants in a watch—it has to be robust and able to take some ‘punishment’, as well as precise and accurate (“I especially love chronographs, certified chronometers and watches with hi-beat rates”). While he likes the simple Bauhaus aesthetic, Teck Chye also admits to fancying complicated multi-dial watches. “I’m complicated this way,” he says.

Funds permitting, he would love to add a rose gold Patek Philippe Nautilus to his collection. “I find rose gold adds a regal appearance and, while luxurious, is slightly more subtle than yellow gold. I like the ‘ingot-y’ look that makes this watch both beefy and elegant at the same time,” he explains. “And of course, a Patek Philippe represents the pinnacle of any watch collection!” 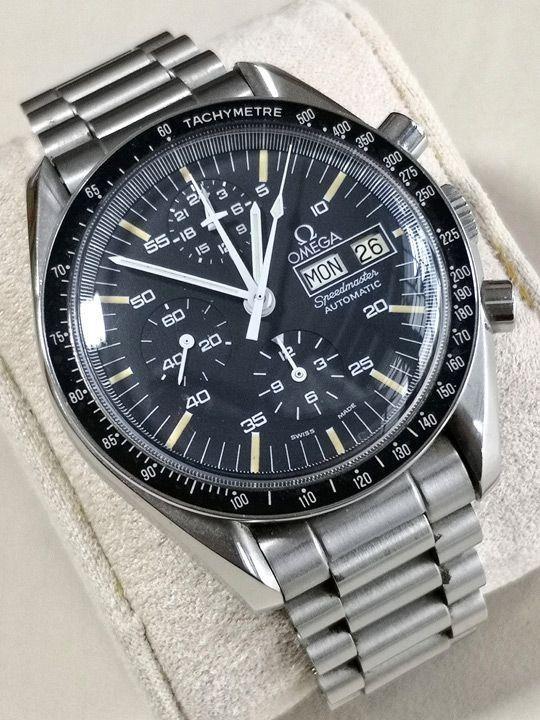 This was the first watch I bought with my salary from a new job as an engineer. I wasn’t actually looking for this when I first went watch-hunting to celebrate my new employment. My grail then was a Seiko panda chronograph that I’d seen on the wrist of a fellow NS man in the early 1980s. Alas, my meagre NS allowance meant it was to remain a dream for many years.

I later saw this watch at Lucky Plaza and, although it wasn’t a Panda, it was a mechanical chronograph and close enough for me. It’s been with me 31 years now and some serious Speedmaster collectors consider it the holy grail. I only realised its rarity in recent years! 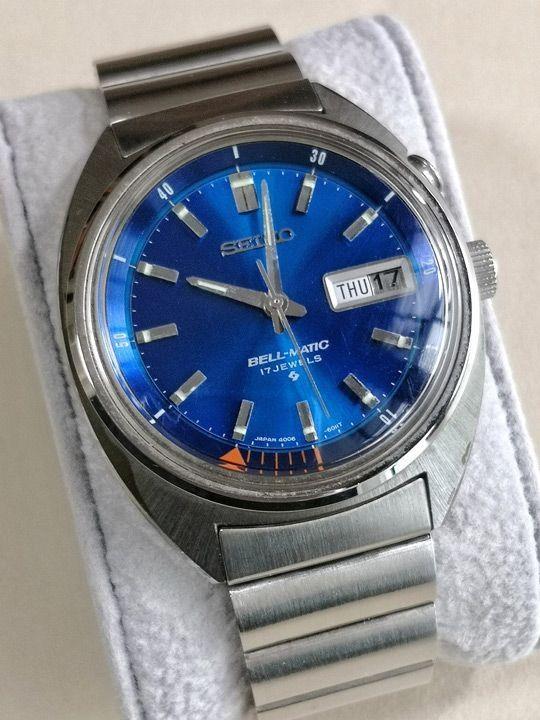 I found this at an old shop in Gurney Drive when I was in Penang in the 1990s as a newlywed with my wife. I recall my excitement when I spotted it, still shrouded in its original protective cellophane. I haggled with the shop owner but the old man wouldn’t budge and I left disappointed. But it was one of those things where I just couldn’t sleep off and, on the day of our departure, I left my wife at the hotel and rushed down to the shop for another negotiation. The owner finally relented a little, I took out my wallet, and the rest is history. 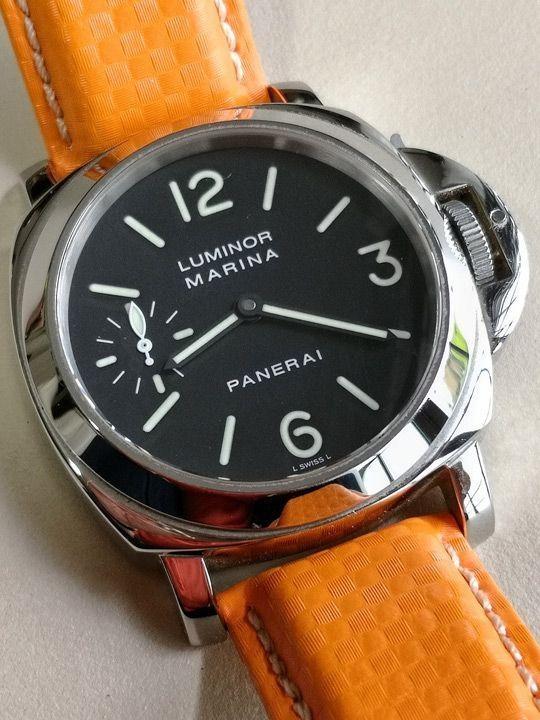 My wife and I love children but it wasn’t easy for us to have them. So when it finally happened, I wanted to commemorate the special occasion of my twins’ births. I recall an Arnold Schwarzenneger movie from the 1990s called, The Eraser. There was a scene where he stopped to wind his Panerai. From that moment, I was set on getting a Panerai. I eventually found an authorised dealer who brought in what I wanted. Unfortunately, the delivery was delayed a day after my boys were born. But it’s been 19 years and whenever I look at this watch, I’m brought back to the euphoria of that day, or should I say, the day after. 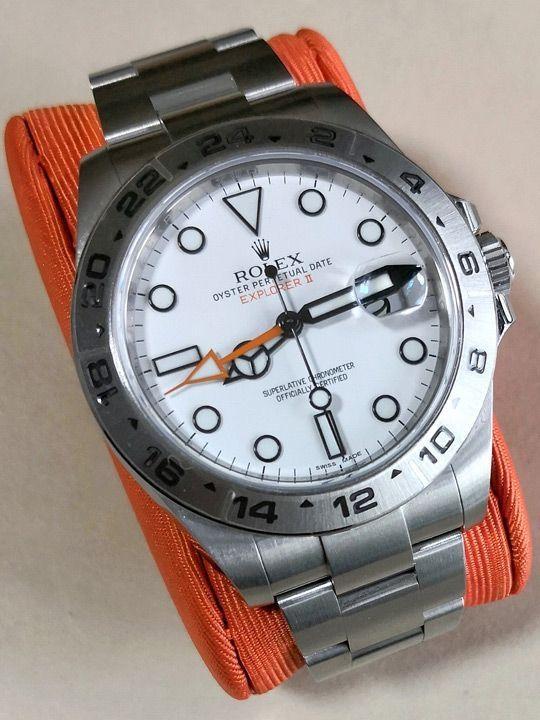 I’ve always wanted to get a sporty Rolex but back then, they were expensive for this single-income teacher with a family in tow. I especially loved the Explorers and my personal grail was this one with the white dial. It’s such a nice watch that conjures images of an intrepid ‘Jungle Jim’ explorer hacking through an Amazonian jungle in search of treasure; quite unlike the roly-poly couch potato I am!

I have since gotten one with a black dial as well, with the intention of giving both watches to my twins when they turn 21 in two years’ time. Having said this, the Explorers are great watches and keep impressively good timing.